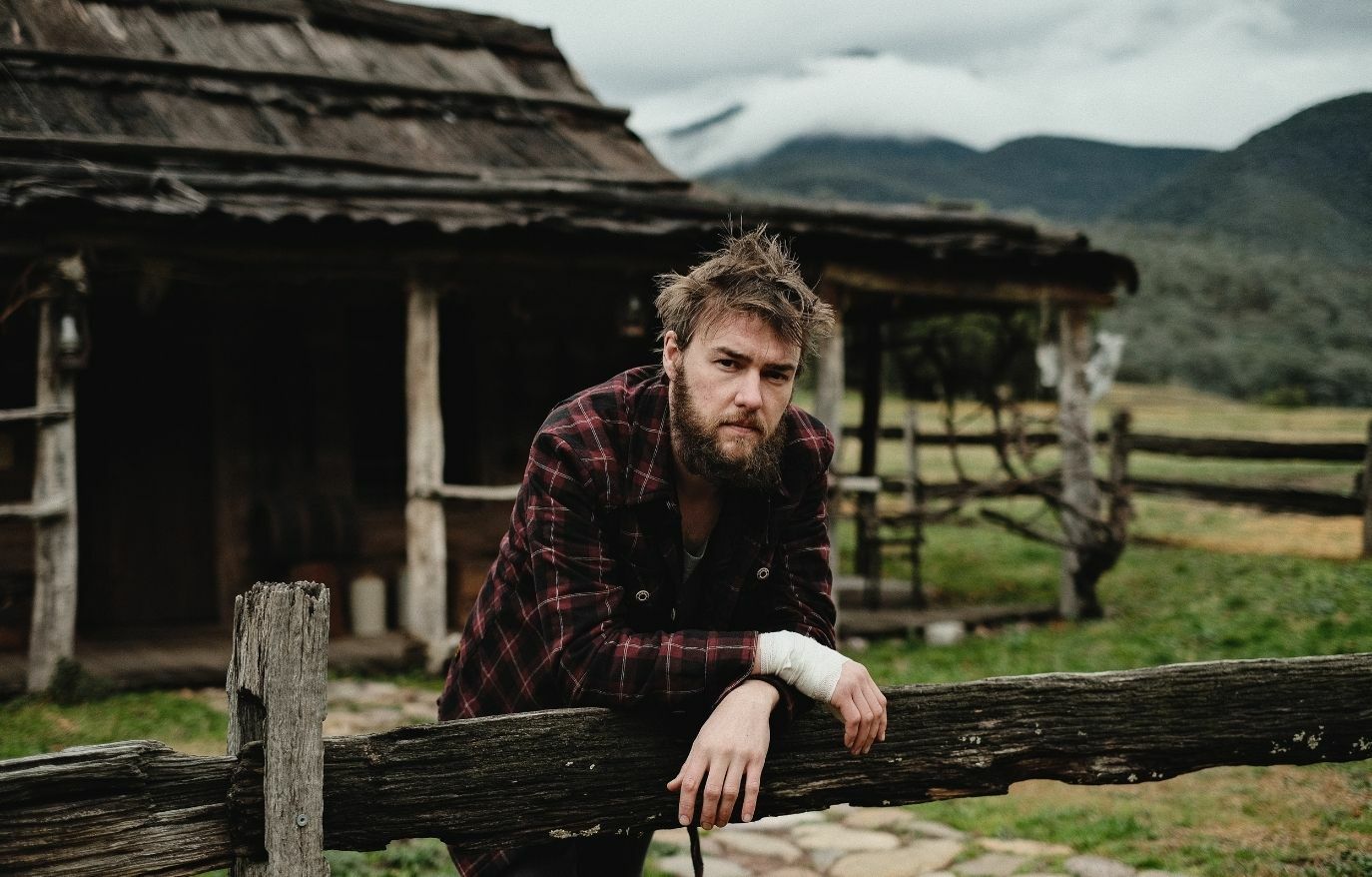 If you were a predator living in the wild, Gippsland’s high country is where you’d be found.

When someone goes missing without a trace, the human mind defaults to immediately assume the worst. The history of the Wonnangatta high country is riddled with tales of murder and missing explorers, beginning in 1917 with the suspicious deaths of Jim Barclay, manager of Wonnangatta Station, and John Bamford, the station’s cook and general hand.

Fast forward to our present day, and recent disappearances have turned the same area back into a haven of mystery and suspicion. Hikers, four-wheel drivers, campers and explorers alike have recently been vanishing without a trace, resulting in a range of questions about what actually lies hidden within our forests.

The Dargo/Wonnangatta region is inundated with wildlife: deer, kangaroo, wombats and foxes. There’s an abundant supply of water and suitable terrain to remain anonymous. Within mere minutes of heading into this wilderness by foot, like a scene from a horror movie, you cannot tread in any direction without intercepting skeletal remains of the victims of an alpha predator. Textbook signs of the Panther.

Let’s face it, if you were a predator living in the wild, this is where you’d be. Arnald has decades of history hunting wild game in his home of Norway, and will be using his experience as he spends the next few months watching and waiting in a hut in this section of Gippsland’s high country. This is where we’ll find the Panther. 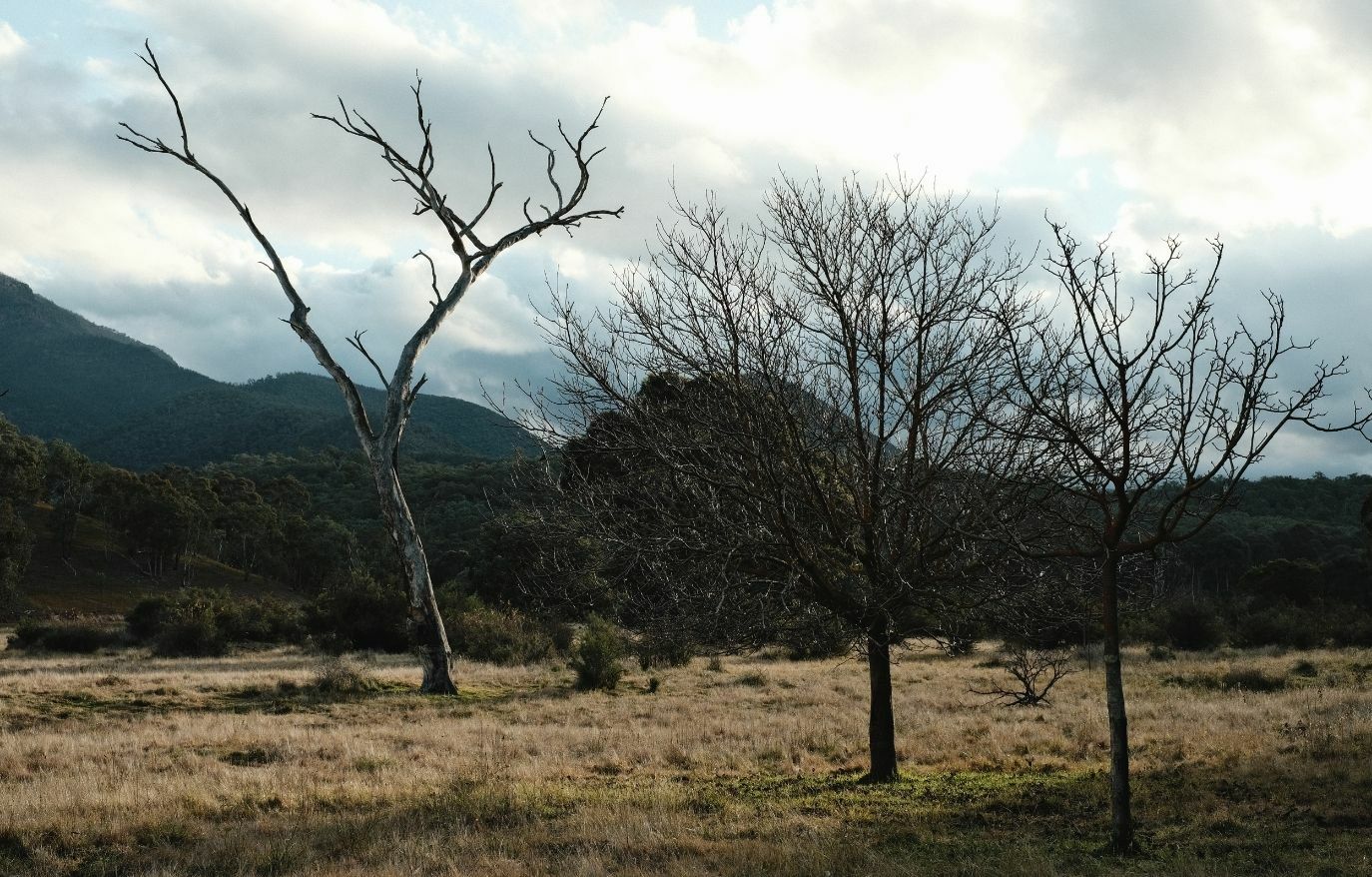 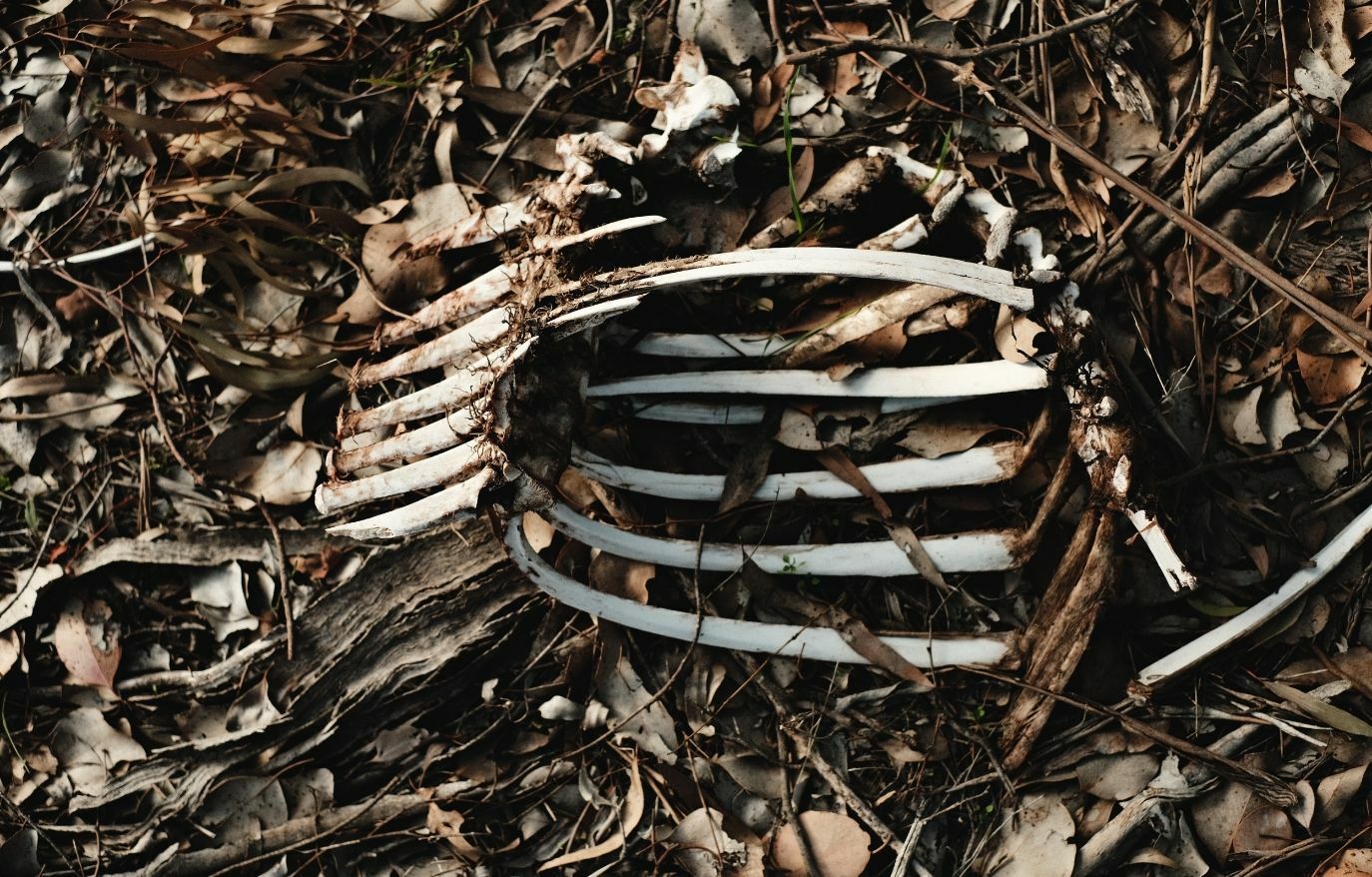 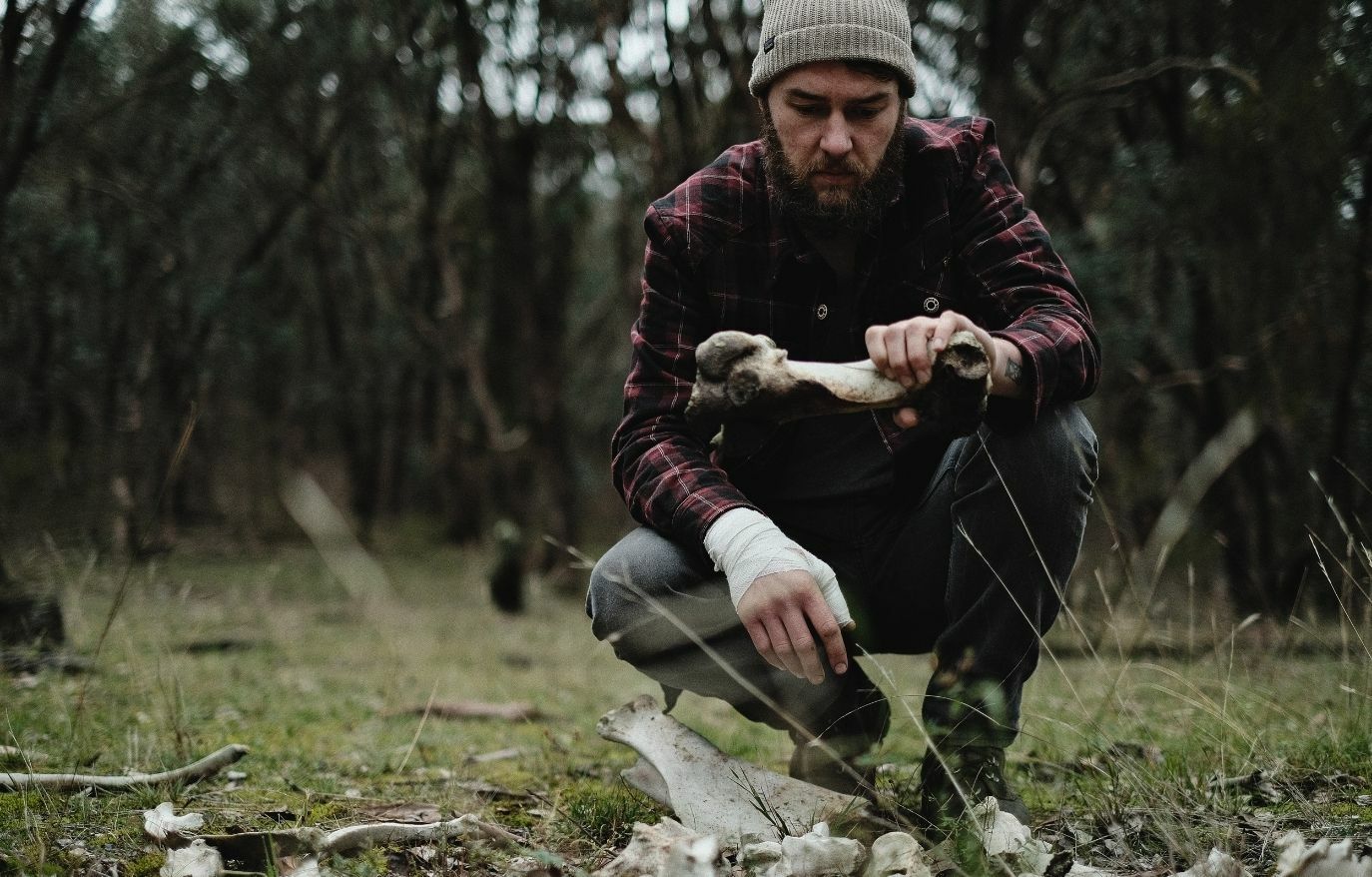