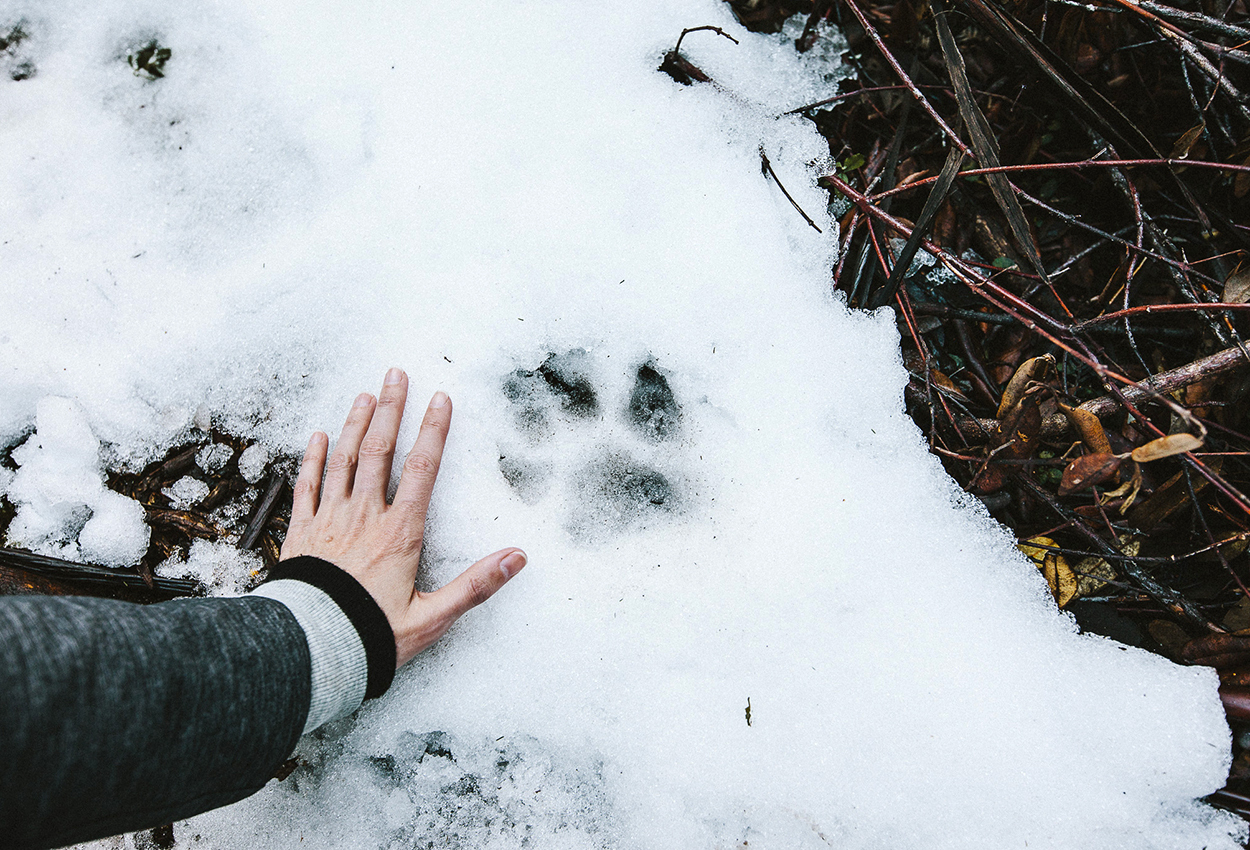 As the snow began to fall, Arnald's actions needed to be swift, as his narrow window was closing rapidly...

There are those moments in life when you just know. When it’s clear that something you’ve pursued for an eternity has led you to a moment of verification—that your efforts will soon be rewarded. —

Proof, or lack thereof, is what has left the search for the Gippsland panther in a permanent state of doubt and disbelief. We’ve all heard the stories of the big black cat existing somewhere across our vast landscape. With sightings as widespread as the perimeter of the Gippsland region, several questions have been raised in regards to the authenticity of the claims. Could the panther actually exist, or is the story merely local folklore told in the context of ‘a friend of a friend’? Is there just one, or have they bred and spread themselves across the region? Could this explain the distances between sightings? How have they gone essentially undetected throughout the many decades of their known existence? Skeptics would argue these points suggest the non-existence of such a cat, whereas optimists, like our infamous panther hunter Arnald Olsen, identify that these questions actually assist in confirming that the sightings are in fact big cats and not wild dogs, marsupials, deer or other wild animals caught in the periphery of their prospective finders. Arnald’s history of big game hunting has proven to be a perpetual source of education on the matter and has facilitated the understanding that the reason for the elusiveness is not a matter of folklore, but instead the type of prey. 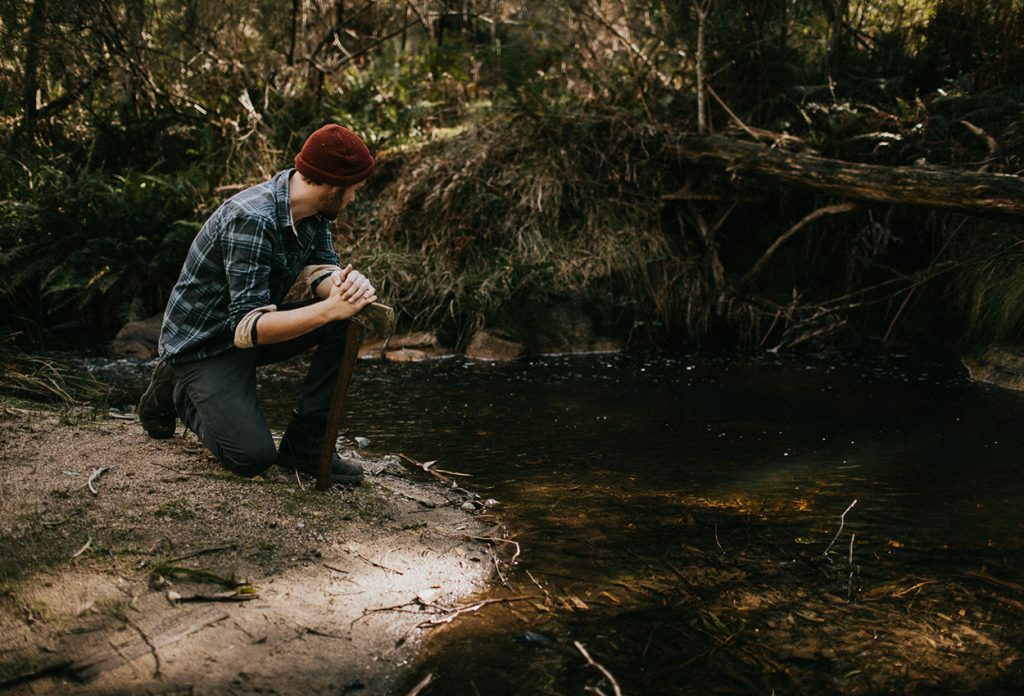 When it comes to evading conflict and discovery in the natural world, it’s hard to look past two of the most isolated and well-camouflaged animals on the planet: the Iberian Lynx, and the more commonly known, yet rarely seen, Snow Leopard. If you study the actions of these animals, it immediately becomes apparent that the reason these cats go unnoticed isn’t by chance, but by strategy. Their success as predators is a product of mastering the art of remaining hidden, however, simply staying out of sight doesn’t necessarily mean you’ve maintained a traceless existence. 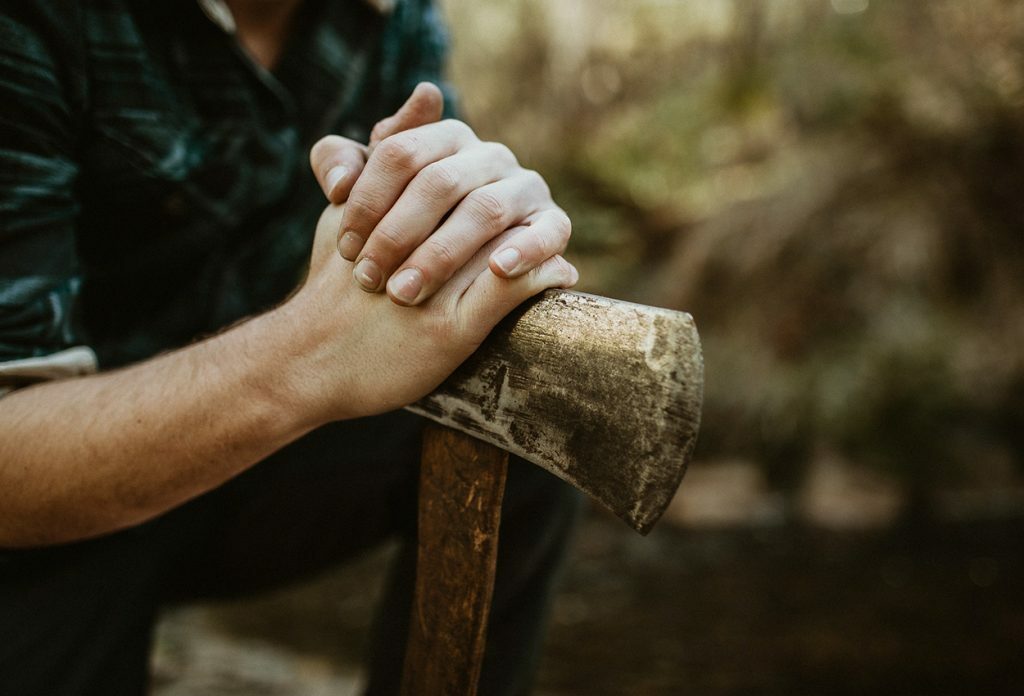 Winter. The change of seasons warrants a change of technique or the hunter can soon become the hunted. Arnald’s history within the Norwegian mountains has him taught the powers of seasonal advantage. Summer can be difficult when tracking an animal that actively attempts to hide its presence, where featherlight steps accompanied by nimble movements can confuse even the most talented hunters. That is until a light dusting of snow falls to the ground, and suddenly the entire landscape becomes a canvas for Arnald’s prey to paint a picture of its whereabouts, movements and hunting patterns. If there was ever a time for Arnald to discover what he needs to about this creature, it’s now. 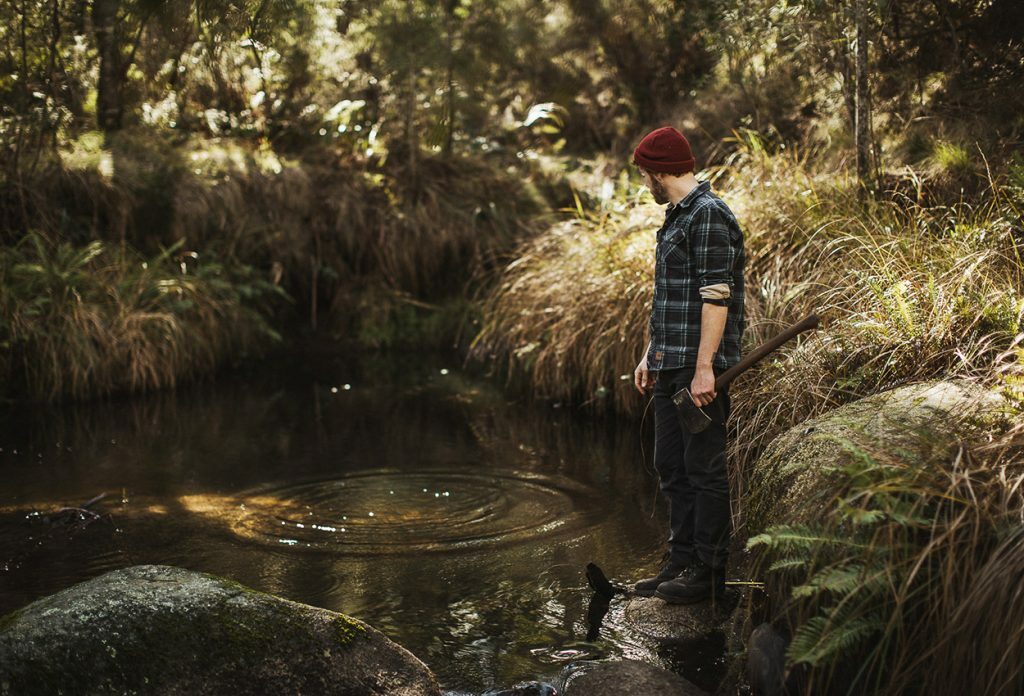 The Achilles heel of life is the requirement for water. To be a master of the wilderness is one thing, but to survive without water is simply unfeasible. Therefore, for Arnald, following game trails to the source of their water supply is an ideal starting point to backtrack for the telltale signs of panther activity. A short but detailed analysis of the animal activity around a heavily-used waterhole showed clear detail that the panther did not occupy this space for longer than required, and rapidly snuck back towards the summit of the mountain. 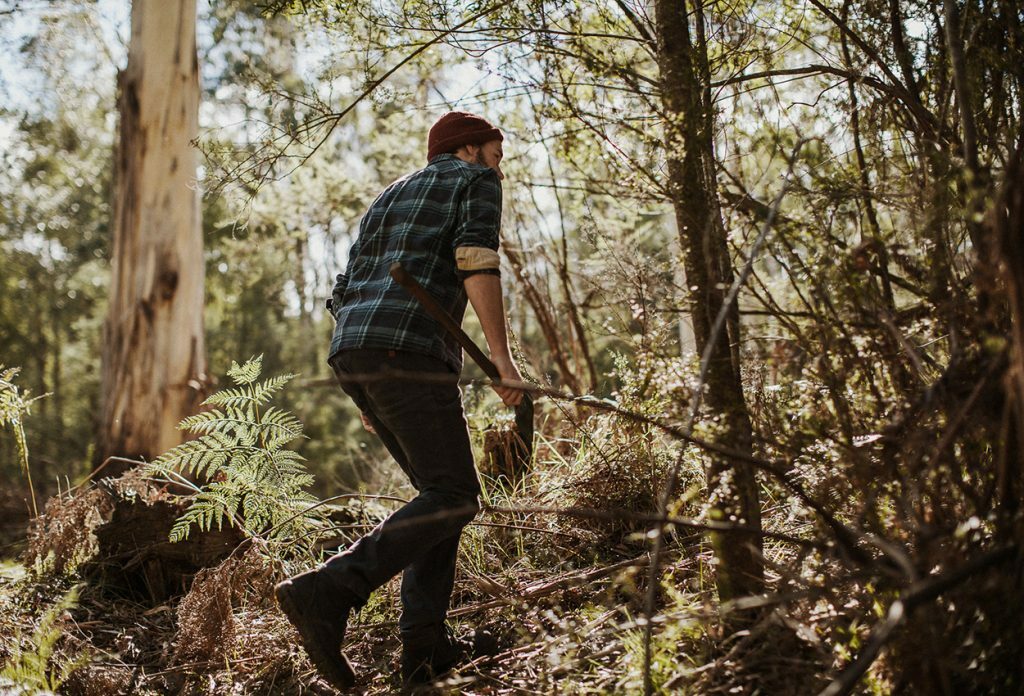 1,307m. This was the altitude where everything changed for our hunter. Where the signs of the creature transformed from a broken twig, a light scratch in the ground or the occasionally disturbed bush, into a guaranteed confirmation of existence. A visual validation that Arnald’s pursuit had led him to the territory that is indeed occupied by the animal he pursues. Tracks. The sharp, clearly defined outline of a paw. A panther paw. This was it. This was the moment. The end of his pursuit, with the trophy awarded to the victor. 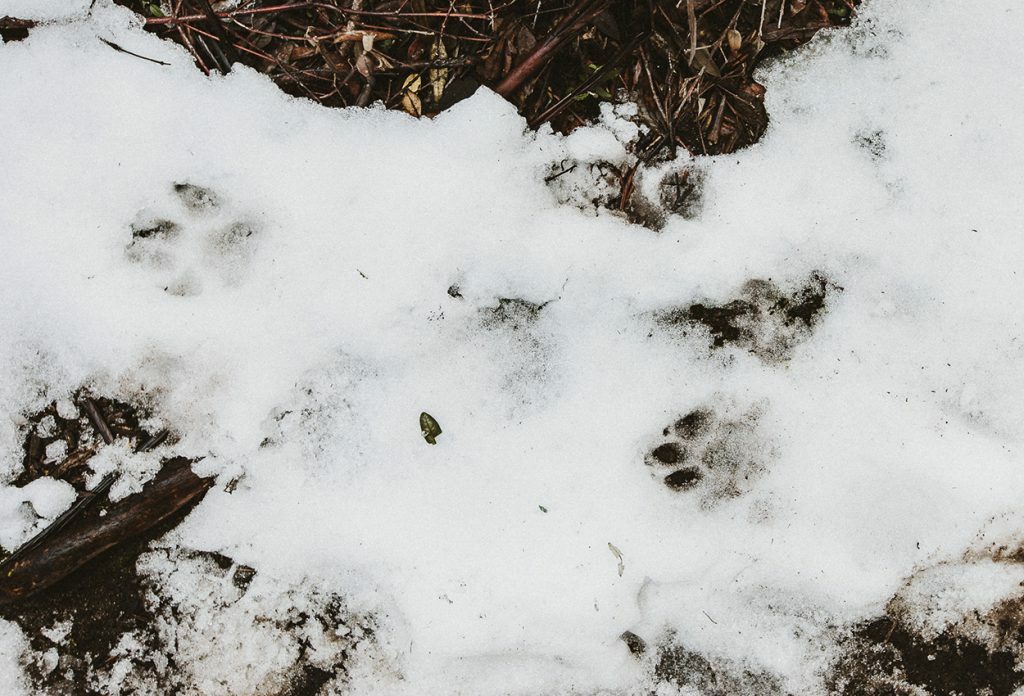 As the snow began to fall, Arnald knew his actions were time-limited, and his narrow window was closing rapidly. It was evident that the panther was using rocks, trees, and other obstructions to minimise its contact with the ground, however this only obscured mere metres of distance at a time and allowed Olsen to keep his target within reach. The snow started to pile on thicker than his lead allowed for, and in almost a state of mocking ridicule, the tracks stopped dead in the centre of a clearing. What was left of the previous tracks was now almost entirely lost in the increasing snowfall, and with absolutely no foreseeable exit from his current location, Arnald knew the search had again hit its end. Beaten by weather, unfamiliar terrain and the cunningness of the elusive big cat, his only option was to retreat and wait for the next chapter and its clues to pursue. 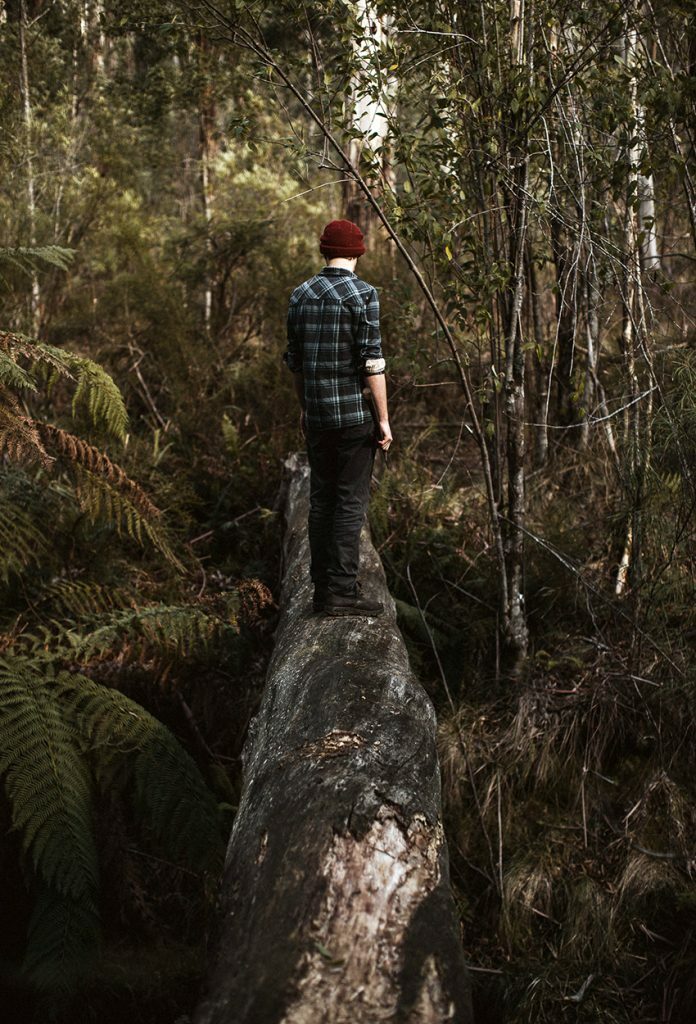 — Head here to read parts One, Two, Three, Four, Five and Six of the hunt for the Gippsland Panther. Help Arnald find the panther, and email your sightings to findthepanther@gippslandia.com.au. 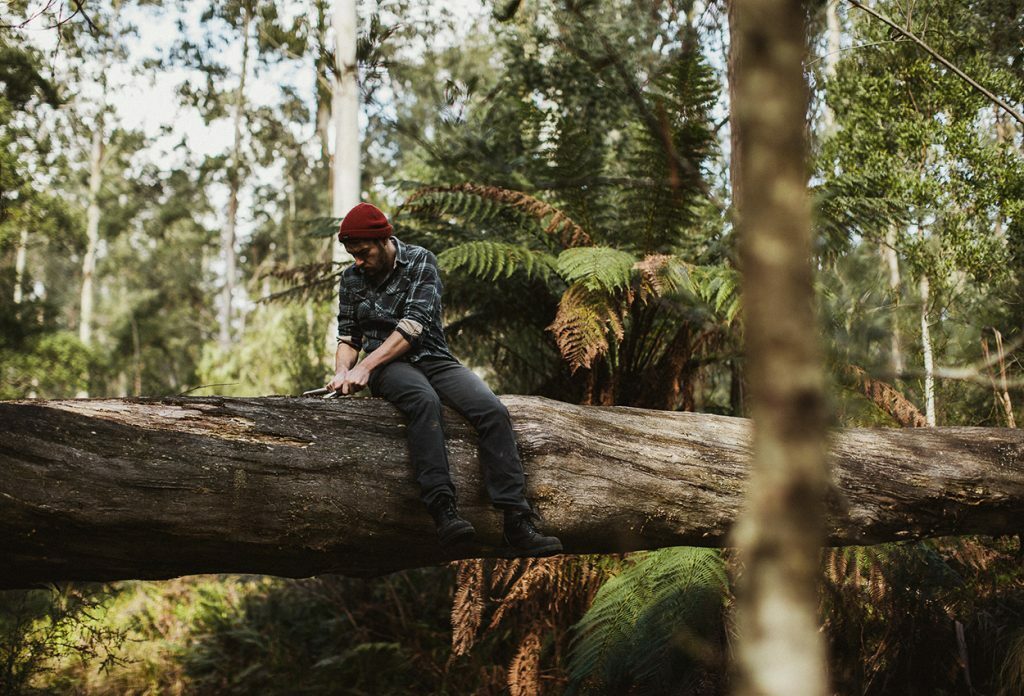