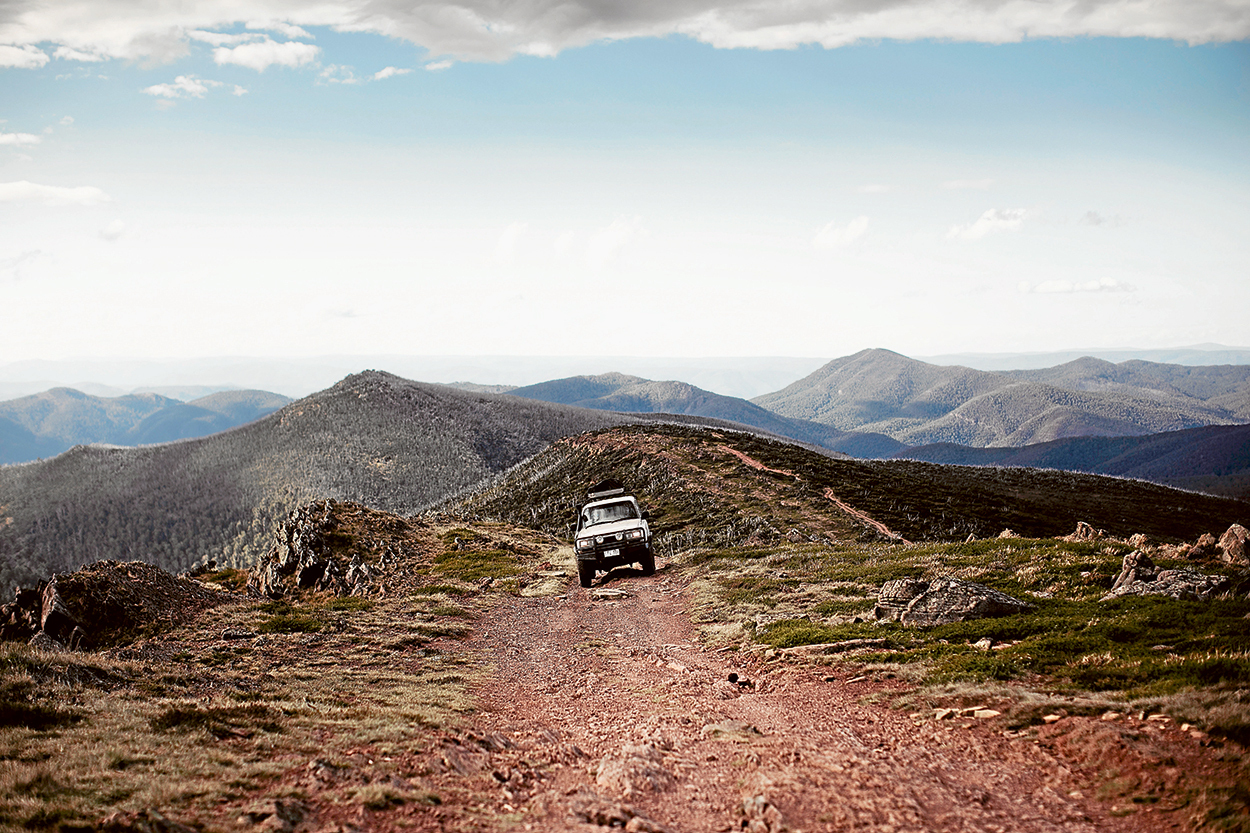 Feel it's time to travel beyond the limits of a conventional road? To see what often remains unseen? Let's go!

What if it were possible to travel beyond the limits of a conventional road? To see what often remains unseen, and to sleep beneath the stars and sky surrounded only by those you’ve chosen to share a space with?

In a world where the digital lust exceeds our own ability to turn our minds off, tune-out and appreciate what it is to exist in a world of such perpetual beauty, the importance of being able to sit back, unwind, and return ourselves to our roots of living in isolation is paramount in maintaining a stable state of mind.

The choice then becomes a question of “where”, Rather than “when”. This is where being a Gippslandian overrules the claims of pride from any other region. Having covered almost every square inch of our beautiful Victorian state, it becomes immediately obvious that nowhere compares to the natural diversity and adventurous opportunities Gippsland provides. So much of this beauty appears to be off the beaten track. We live in an area that’s one of nature’s greatest assets, and to leave it unexplored would be a moral crime.

This is where vehicle choice is vital to expanding how much of our land you get to see. Although society is sculpting it acceptable to purchase the $130K Landcruiser 200 Sahara as a safe and comfortable option to drive the kids to school between visits to the Chadstone multilevel car park; their pedigree and heritage starts and ends in the bush. Once the sealed road ends, the grading becomes less meticulous. It is when the lanes narrow to what more closely resembles a hiking trail rather than a designated road, that these machines begin to show the true capabilities of their design.

Humans, by nature, appear to be drawn to mountains. It’s the postcard-esque scenery you’re presented with at every turn which holds so much warmth and character. Yet, as far as experiences go, there’s so much more on offer when you explore the range as opposed to just standing at its foot. Mount Wellington, in Licola’s northern region, is no exception to this. If anything, the mountain holds itself as one of those that are not to be missed. From the lookout along Tamboritha Road, facing east towards the mountains, the outline of our destination – although visible – lacked any particular appeal when compared to the pinnacles standing high and mighty to its south.

The climb to the summit was slow going. As far as trails go, this definitely wasn’t one of the steepest, nor most aggressive ascents in the area. However, the ferocity of the rocks and boulders obstructing the trail left us all in a crawl with low range engaged and the contents of our cabins thrown around with vehemence. The lower section of the track had the convoy engulfed in Rainbow Gums. Their painted bark essentially created a 3D Monet for us to pass through on our drive, before the sensation of exploring an alpine environment kicked in, and the flora became withered and withdrawn, revealing all the signs of life fighting for survival in a perpetual battle against the elements. It was this final leg of the climb where the beauty truly stepped in. As the plant life receded, the world seemed to open up entirely. Where we were once engulfed by trees, we then were presented with the awe-inspiring 360-degree panorama of the entire Victorian High Country. Each and every direction showcased a cascading sea of mountains, and although the wind was so powerful it nearly sent us to our demise, it didn’t deter us from admiring the spectacle that is planet Earth.

As the sun dissolved on the horizon, we knew the vista had to be short lived. Snow was forecast to fall that night at altitudes 1,300m and above, and we were currently sitting atop a peak of 1,750m above sea level. Continuing to follow the trail led us to the infamous Millers Hut, one of the oldest in the High Country – definitely a suitable place of refuge from the snowstorm, which had already begun to hit us. With 100m of LED string lights, a roaring fire and double camp-oven roasts slowly cooking and filling the warm smell of home within the walls, it was hard to comprehend how people spend hundreds of dollars on hotels when we have huts like these in our own backyard.

Has Andrew’s captivating tale made you keen to hit the (off) road? Gippslandia also recommends exploring the secluded beaches, tall forests and rivers of Croajingolong National Park, the Dargo and Grant goldfield diggings and the Aberfeldy Track, which runs between the former gold towns of Walhalla and Woods Point.