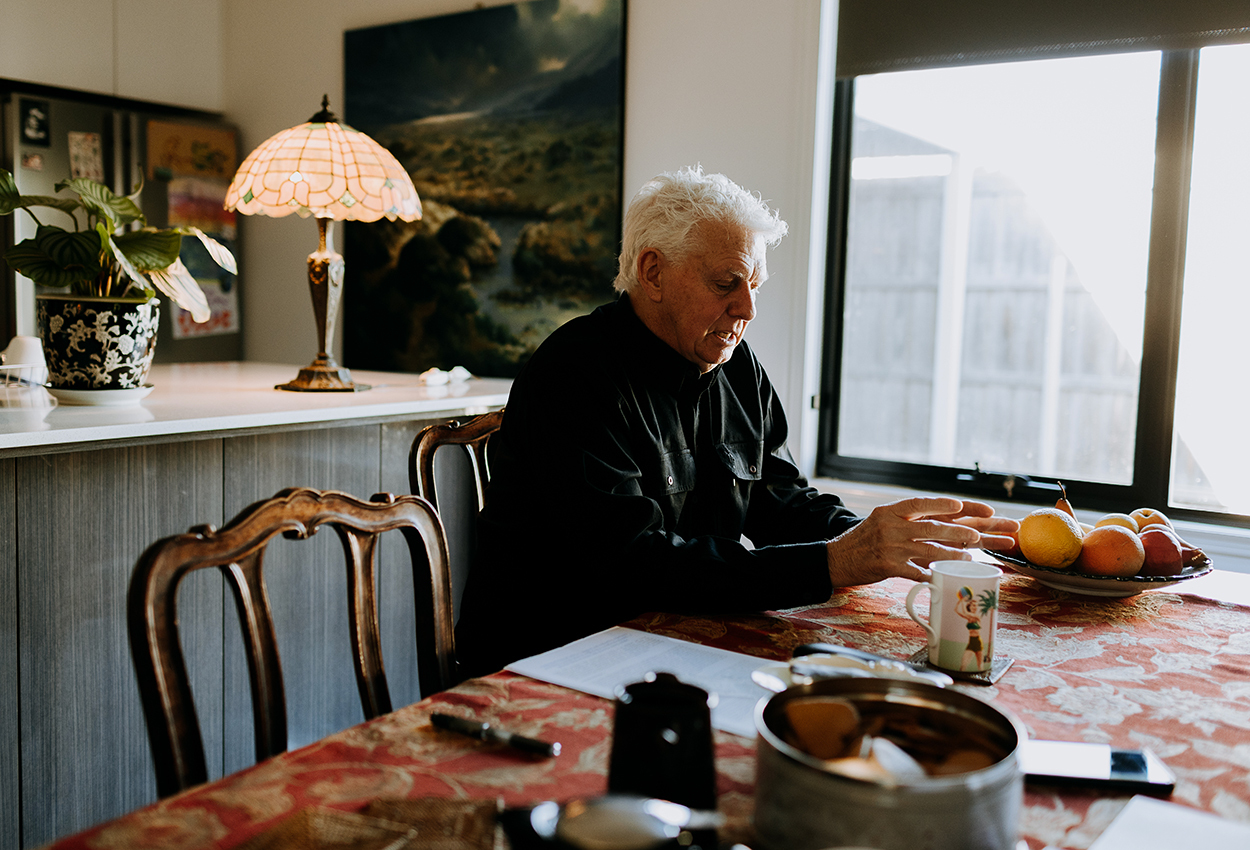 The most helpful hall.

Today, can you imagine bands existing without at least one male member with long hair? It wasn’t all that long ago that ‘man buns’ were seen as a hot hair trend. Yet, after joining The Flies in the mid-1960s, Ronnie Burns apparently earned the dubious title of being a member of Australia’s very first long-haired band—cue the shock and outrage! Ronnie went on to have an outstanding musical and entertainment career. Ronnie’s lovely wife, Maggie, was originally a dancer before becoming the choreographer of the monumental Young Talent Time. Together, they’re an Australian entertainment ‘power couple’. 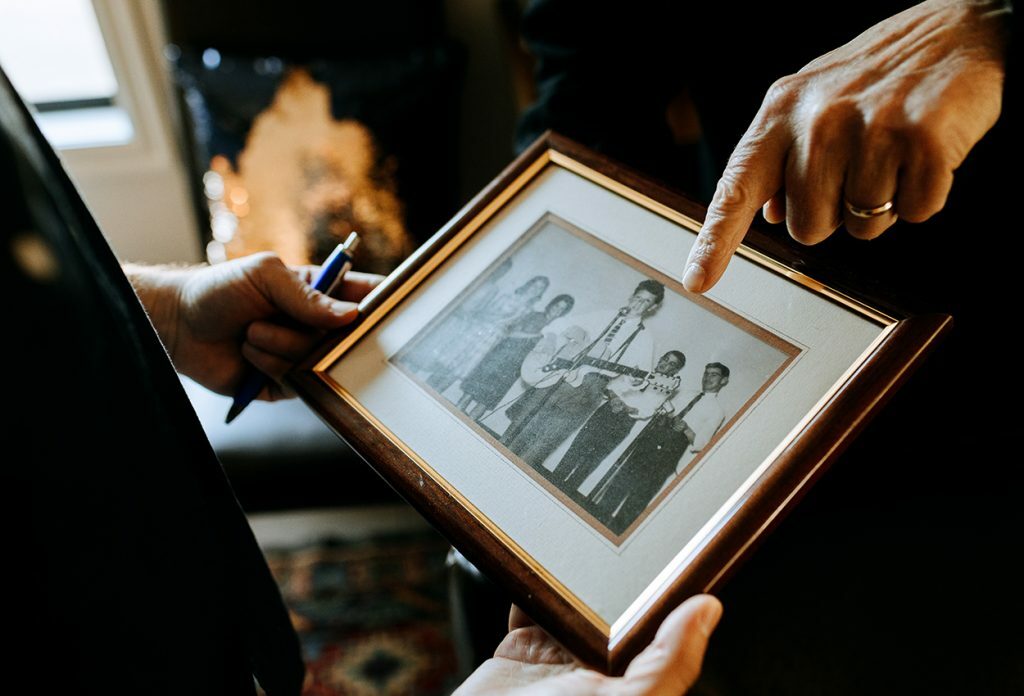 It’d be remiss of us to not catch up with this pair of performance greats, but what makes Ronnie and Maggie more remarkable is that away from the bright showbusiness lights, they’ve dedicated themselves to assisting kids that have been much less fortunate, through their retreat, Appin Hall.

The aim of Appin Hall is “to provide refuge for children at risk. To provide care for young people in society with serious illness and those disadvantaged through destitution and homelessness. To provide a peaceful environment embracing a unified vision of love, respect and hope for the future”.

On a Monday in May, as the wisps of steam from a fresh cup of tea gently rise above the table and a mouthwatering selection of treats are spread out in front of us, we begin by gaining some insight into how Ronnie and Maggie created a home in Gippsland. As Ronnie describes, “I think the move to Gippsland actually happened about forty years ago... yes, that’s not actually the Stone Age. I was about 30, and I’m 72 years old now... When we got married, we decided to buy a block at Dargo. It was beautiful, but the [sellers] decided to take it off the market... so we didn’t quite get there. Now we’re going back to the High Country because I think we feel we have some roots there... it was some sort of invisible footprint that we put down”.

Ronnie and Maggie are returning to Gippsland’s stunning eastern mountain ranges for a new experience in their lives, but also their children, grandchildren and the children that come into their care. It has the makings of a real legacy project for the Burns family, and one that’s going to take an immense amount of effort, but Ronnie and Maggie have succeeded in a project of this stature before.

The original Appin Hall was a delightful French provincial-style property the Burns established in Erriba, Tasmania, on the doorstep of Cradle Mountain. Ronnie says that they, “...bought land in the mountains of Tasmania because we thought we're living in a changing world, and we could see that children and families needed somewhere as a refuge. They required a safe haven, a place of peace, and an environment that really lets nature be a part of your life... we came to believe that if you put yourself in nature it will actually work with you and it will change you the way you want to be changed”.

After nearly 20 years at their wonderful Tasmanian site, the appendages of modern technology began to encroach on their sanctuary, and the Burns began to longing cast their eyes back to their beloved High Plains region — coincidentally, one of the most remote places in Victoria. They hope that this will become the new home of Appin Hall, providing them with the opportunity to continue their fine work in assisting children, and their families, in times of need. The seclusion of East Gippsland allowing these kids to find comfort and solace in nature, while enjoying incredible food, music and creativity, without any technological distractions— it’s soothing to the soul just thinking about it. 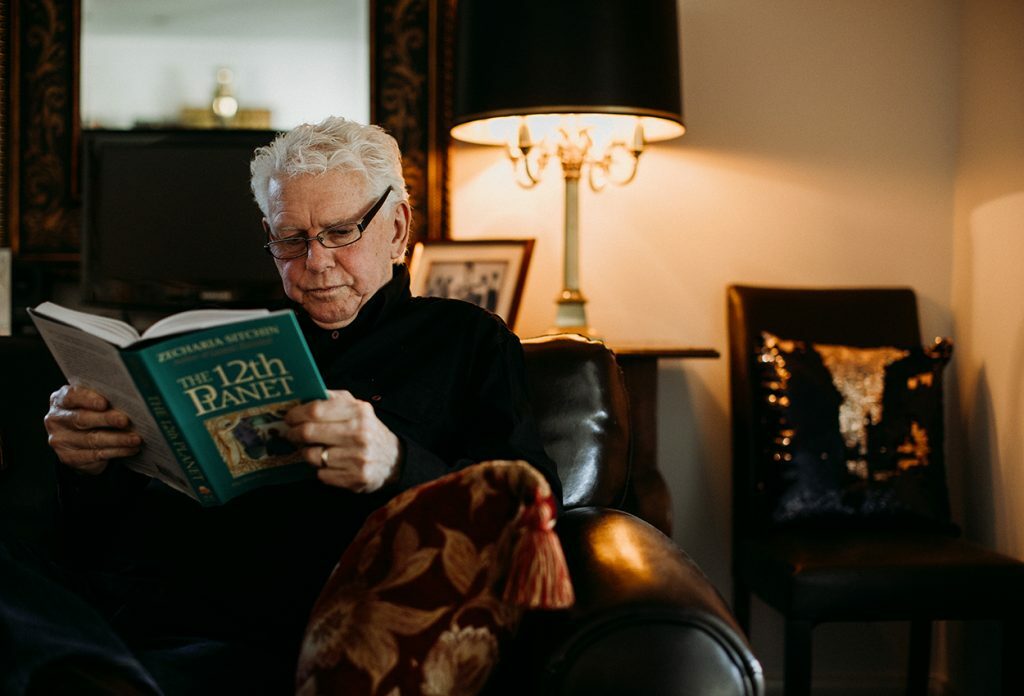 Our cuppa may be long-since finished, yet Ronnie is regaling us with tale after tale. It’s great. He pauses, with obvious dramatic effect, and asks, “What does the word ‘abracadabra’ mean to you?” We reply that it’s a ‘surprise or revelation or magic’. To which Ronnie responds, “Abracadabra means the most important thing I could say in this interview. It’s that children need to foster their imagination and their ability to dream. It's so important, that's what Maggie and I do, to do what we do [fostering creative careers]”. Ronnie explains that the word has roots in ancient Aramaic. That he’s had insightful conversations with the Latrobe Valley’s beloved Koko The Clown (Frank Bezzina) about the term, thanks to language similarities between Aramaic and Koko’s Maltese heritage. We think, ‘Sure, why not?’, because at this stage, given Ronnie’s remarkable life and personal connections, nothing’s impossible, so of course, he and Koko discuss linguistics!

Ronnie continues, “Abracadabra means, ‘as I speak I create’. That’s the magic. Everything is built on your thoughts. That’s why you need to be joyous and happy in your life”. Our engaging lesson isn’t complete yet, as Ronnie begins to delve into the Arabic or Islamic tradition of the ‘jinn’ or ‘djinn’, or, as they’ve become known in the Western world, a ‘genie’. With the Western myth is that if you find a magical lamp, you must rub it and the genie will appear and grant you three wishes. Ronnie says that he often demonstrates this empowering feat with the children of Appin Hall, as he scrawls the word, ‘imagine’ across the page of the notebook and slices it in three, revealing that he’s now created the sentence, ‘Im A Gine’ or ‘I’m a genie’. He empowers the kids that they, “are the magic. That they’re the creator through their thoughts. And not to lose their imagination”. For Ronnie and Maggie, this is also the magic of Appin Hall—assisting in children healing, recovering, empowering them and having their imaginations cackling with glee.

Currently, the Burns are driving the establishment of Appin Hall in Gippsland. They’ve employed the services of In2 Project Management in Traralgon to understand the issues being faced in Victoria and our eastern region, and then they’ll determine how Appin Hall can effectively bring about change. As Ronnie says, “We have to understand the history of the region. It’s not all Hazelwood [Power Station]. This area has a lot going for it... there’s a fantastic groundswell here of people that want things to happen.

“We’ll be building something that the children and their families hugely benefit from, but then so does the state... it’d become of state significance. And to do this, you have to have a thing called money. But if you get it built, you’re really halfway there”. Ronnie outlines his dream of creating a French castle, a sanctuary that fires the young ‘uns’ creativity, while also feeling safe. Ronnie’s voice builds with excitement as he explains his ideas of secret passages and gardens growing beautiful organic food.

It’s an ambitious challenge, but Ronnie and Maggie’s passion is palpable as they describe the intricacies of their new plans for Appin Hall and the heartwarming connections they’ve had with the children that their programme has assisted. Given the Burns’ charisma and the wonderful welcoming they’ve already received from the Gippsland community, you get the feeling they won’t need a miraculous genie to appear, but we do hope they receive the support they require to continue their magical work with Appin Hall in providing a refuge for more children at risk. 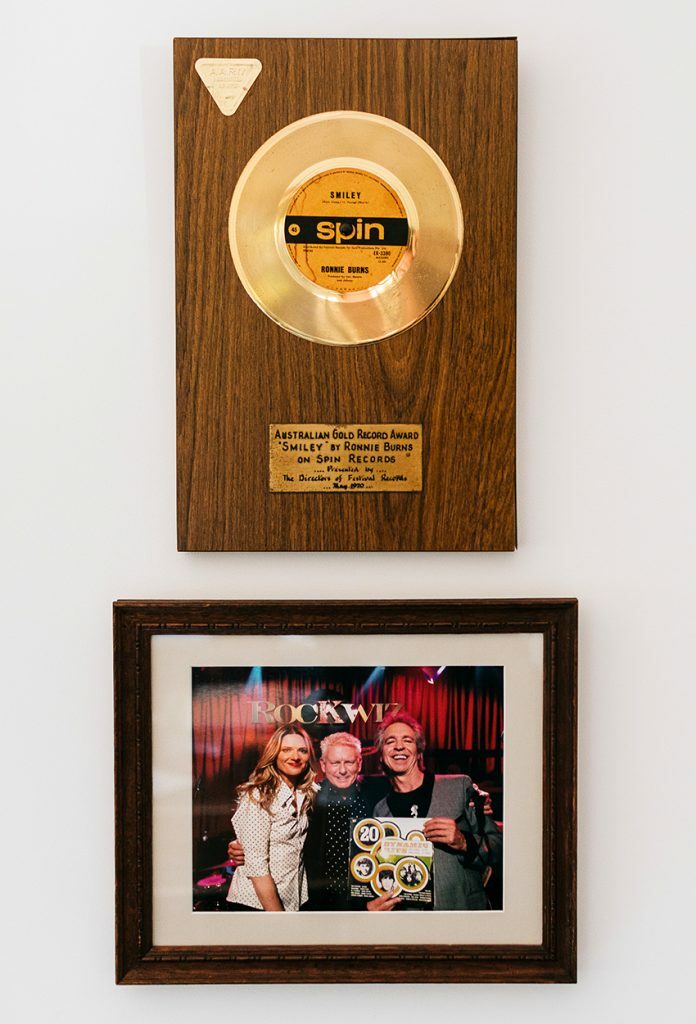