One day, the Gippslandia Sport Department Chief was tending to his property with a brushcutter, his headphones in to listen to his favourite podcast, The Howie Games with Mark Howard. To be frank, with nearly nine editions of Gippslandia under his belt, he was feeling pretty chuffed at his self-appointed status as Tyers’ Best Sports Journalist, especially as the small town outside of Traralgon is more known for its arts than sport. The dream was shattered as the upbeat voice in his headphones spoke of his Tyers upbringing. — 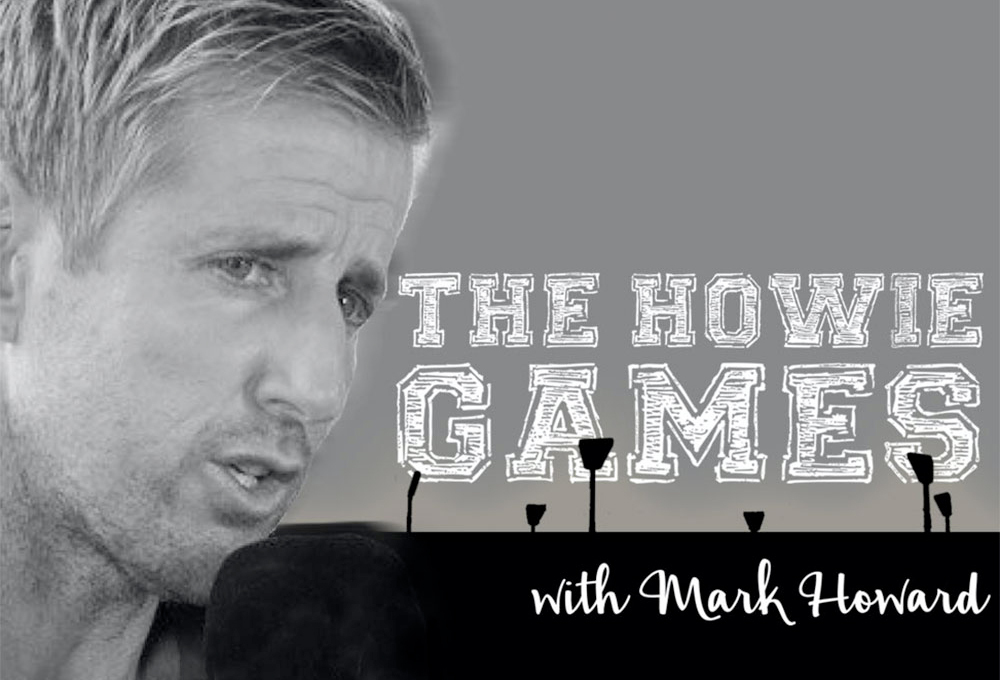