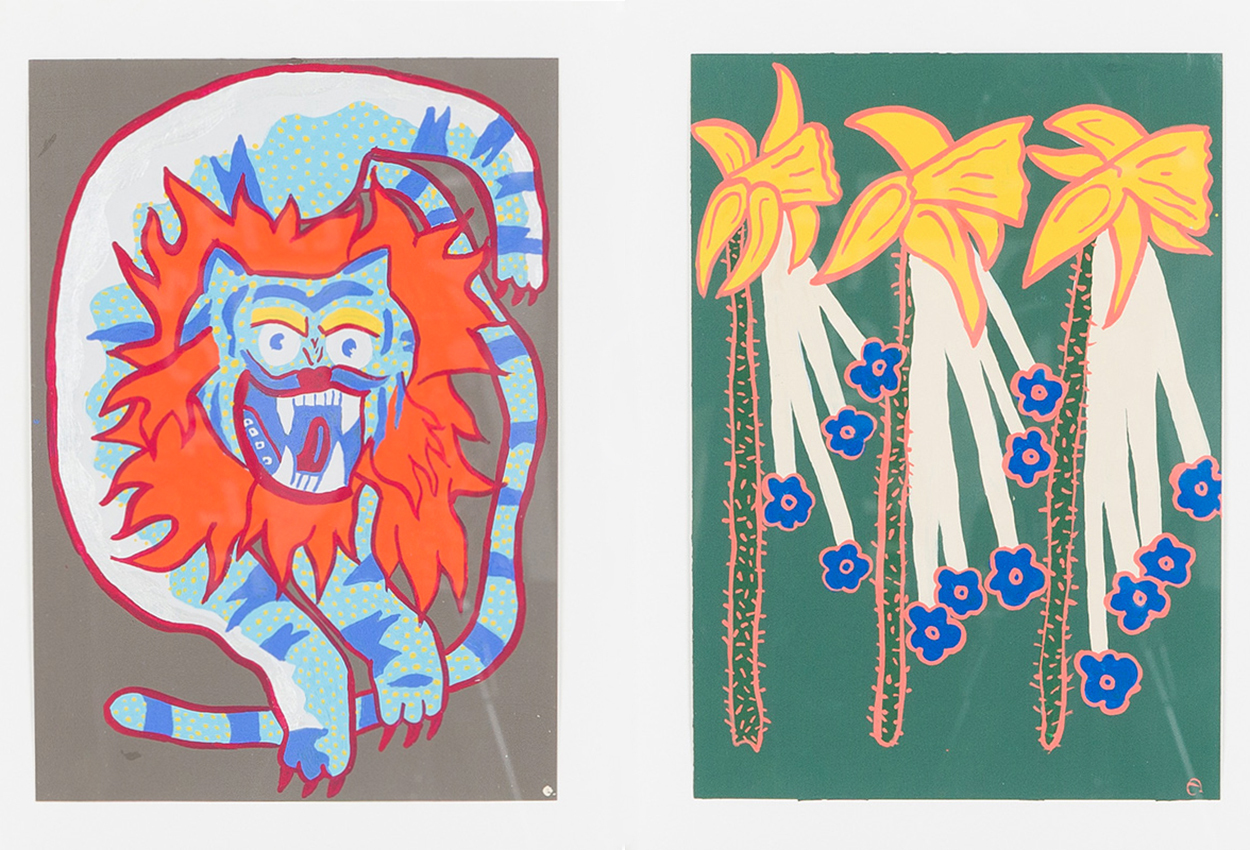 Meet Esther Olsson - a wild child from the green fields of Neerim South. Now based in Melbourne, this 24-year-old juggles the art of adulting and being a full-time artist. Esther’s paintings are a visual journal, depicting aspects of her life through a child-like lens, bursting with bold colour, loud symbolism and a sense of fun. With rocking mentors, some cool collaborations under her belt and a rad ‘gram documenting her adventures, Esther tells us how Gippsland, networking and social media gave her a chance to be an ‘artist’.
—

Gouache (goo-ash) - acrylic wash on paper is Esther’s bread and butter when creating. These paintings are quirky, comical and colourful - much like Esther herself. They, however, are 100% not political. Accidentally being categorised as a ‘feminist’ painter, due to the nude women in her paintings, is a misnomer as their purpose is to note, ‘how awesome and empowered women are’, but they aren’t the focus of her pieces. 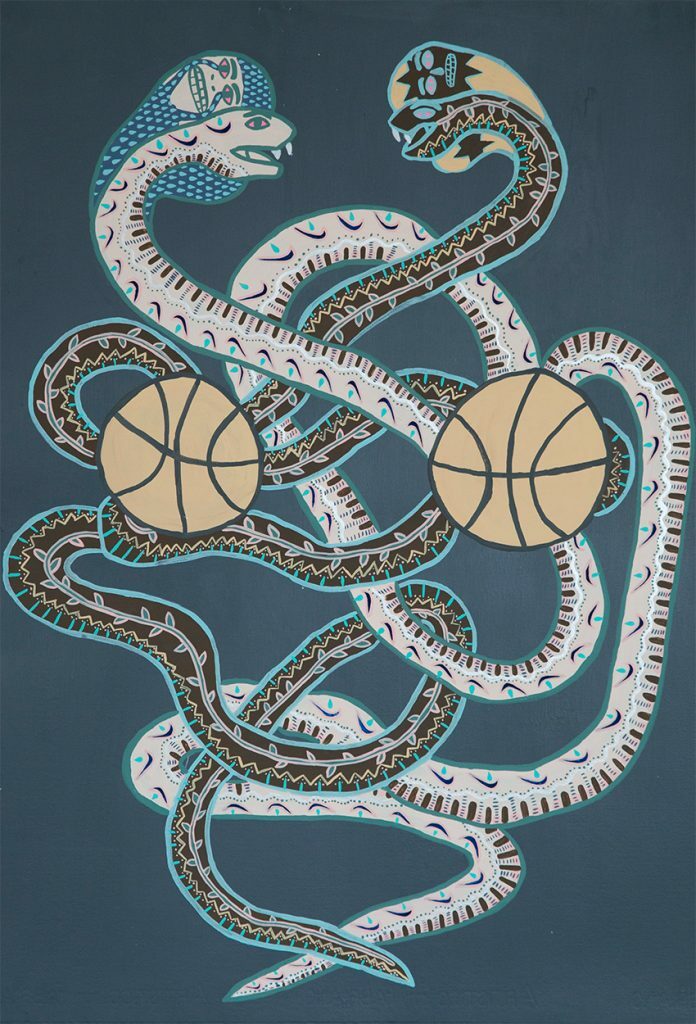 Busy bouncing from project to project, Esther works casually at the NGV (National Gallery of Victoria), makes wall art, does collaborative projects and updates her Insta’, while fitting in painting sessions most nights. There’s a constant rush, rush, rush that she thrives on, but she admits to wanting to slow it down to evolve her skills. She’s hoping to tackle aluminium to paint, with a hint of Renaissance stylings as her next challenge. Her ultimate life goal? Starting her own girl skate label; making funky tees, skateboards and stubby holders. “I just want to make fun things and paint!”

Esther has a stellar CV; working with artist Beci Orpin and designer Kirra Jamison, as well as being involved in projects like Supergraph, Hunting For George and other artist or brand collabs. As Esther explains, “I feel obliged to say the Diesel collaboration is the proudest accomplishment in my career. But it was actually my first solo show, Hoops at Magic Johnson. It was when I found my own voice, instead of making work I thought people would like. It was inspired by all my friends that are killing it. I wanted to celebrate that.”

Social media is a must in the industry. It’s the juggernaut to finding your audience, capturing your process and be part of a community. “A lot of my business comes from networking on Instagram. It’s also like a photo album, I see my style evolve from what I’ve posted.” But Esther explains it’s a complex relationship, “There is a pressure to have a presence online, like I need to create work for content, instead of creating work to show as content. It can get frustrating thinking ‘Ahh, I need to post something!’”

“Gippsland inspired my work”. There are lots of plants and flowers like daffodils, or “daffa-ladies,” as Esther called them as a child. “I also like using snakes - I always thought they were curious creatures. They both can be evil or nice, and historically they’re protective.”

“I had the most awesome childhood ever. I grew up on a hobby farm near the river on Wagner’s Road, Neerim South. There was so much green land. It. Was. AMAZING! As kids, we were always outside playing around in nature”. “Because your mother made it for you,” Di, Esther’s mum, chimes in. Chuckling together, Di jokingly mentions “I created this monster,” readily sharing the mischief young Esther would get up to. Esther confesses, “One time I stole Katherine Muir’s pink tutu and wore it with a Rastafarian beanie for a year.” Having an artsy mum, surrounding herself with other artistic families and having “the biggest legend” as a primary school art teacher, Ingrid Thomas, Esther always had a-r-t in her face and within arm’s reach. 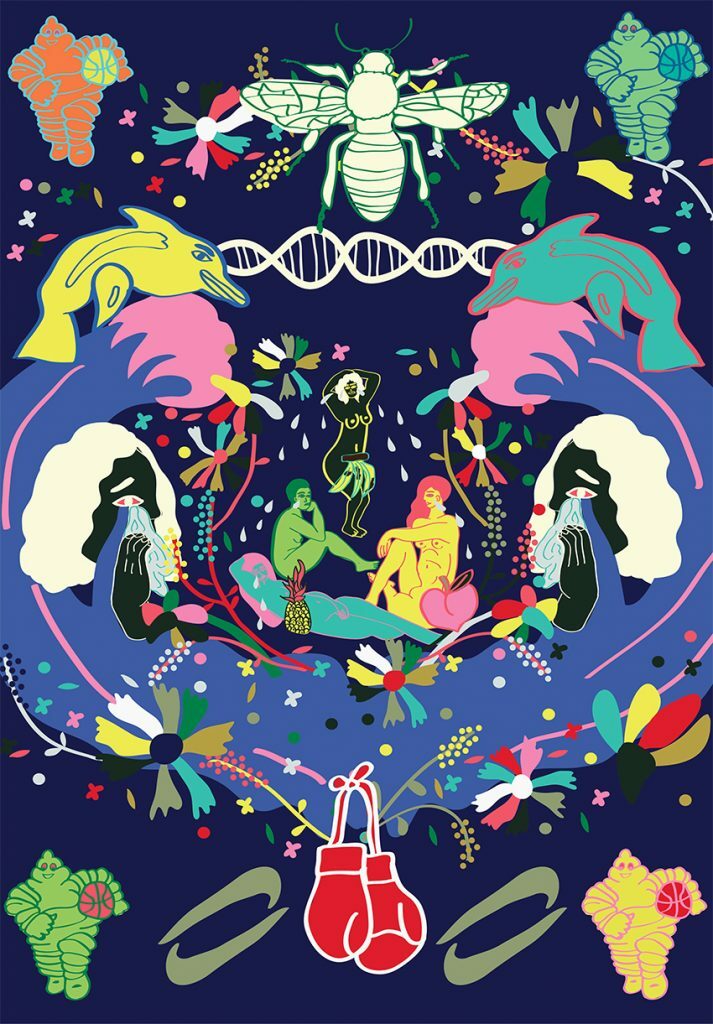 Instagram deleted my nude and I’m not ok with that
—

The moment Esther discovered her talent wasn’t a profound one, “I sucked at everything, so I painted. We honestly thought I had some [learning] issues.” Though it was inspiring, Gippsland held back her confidence. There weren’t enough creative programs or art spaces around her childhood home at the time. “The true turning point actually happened when I was a lot older and working with Kirra Jamison. She taught me and made me confident that I could turn this into a profession.”

So, what could Gippsland do better to promote creativity and artistic careers? Esther thinks there needs to be a space for sharing and meeting, especially in Warragul where she went to high school. The NGV hosts a Melbourne Now show, “So why not have Gippsland Now? Each artist submits a piece, it doesn’t matter who… just submit and celebrate. It can be a relaxed vibe and it’ll bring people together, which is beautiful in itself.”

Where can you next see Esther? Right now she’s working on some small projects, including one with Jardan Furniture, and is hoping to undertake another solo show at the end of the year. Maybe we can drag her back to Gippsland to sprinkle some of her cool magic onto our growing artist community?

You can see more of Esther’s playful works at estherolsson.com and instagram.com/estherolsson. 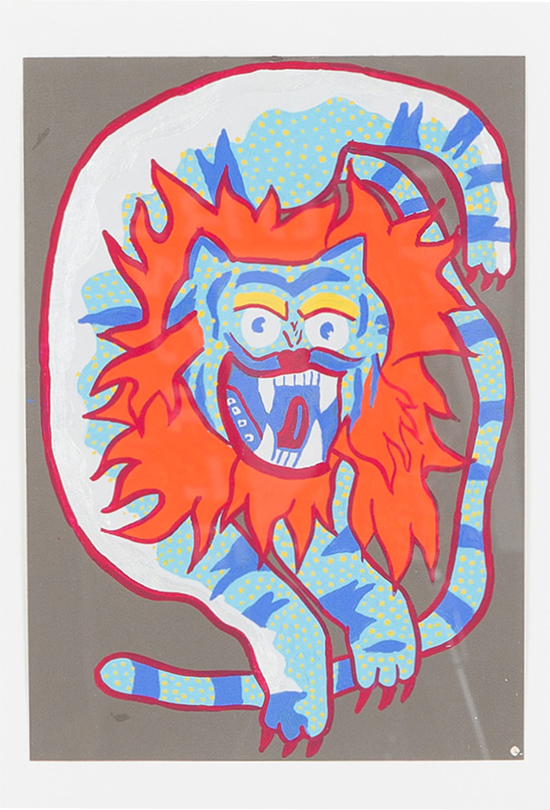 I haven’t done a cartwheel in a while
— 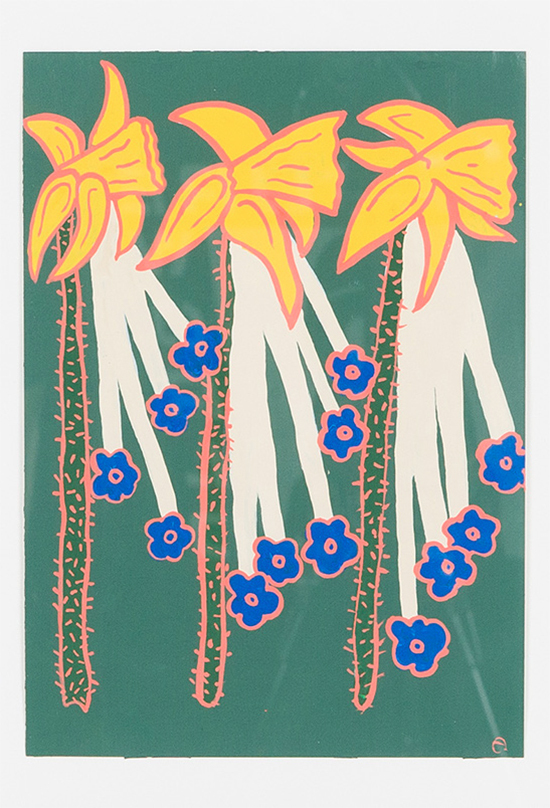 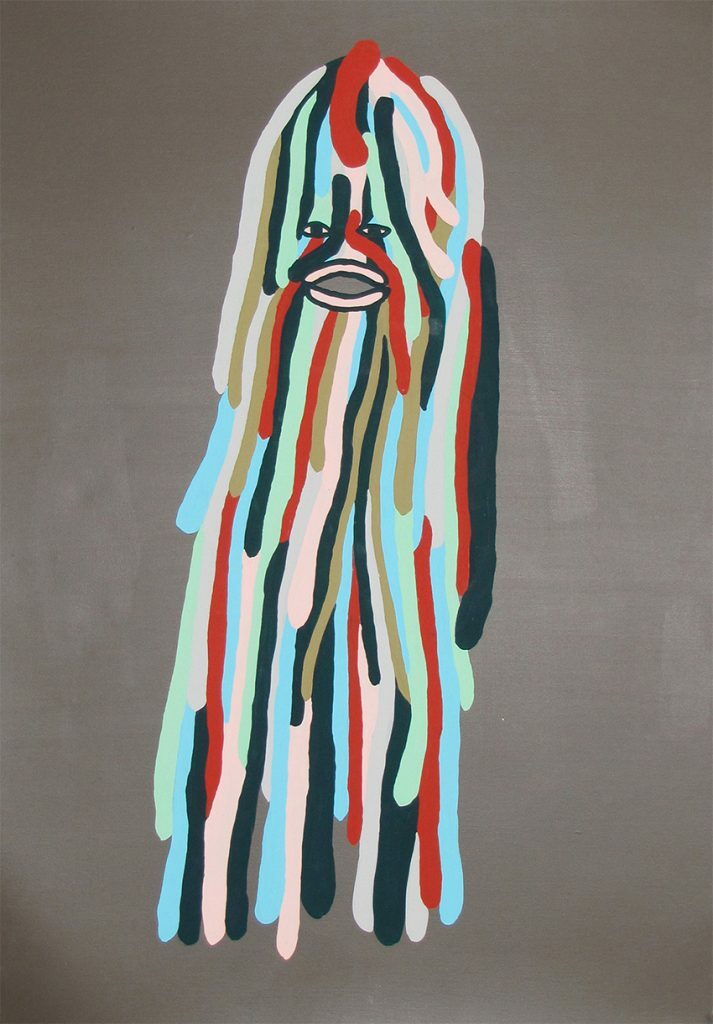