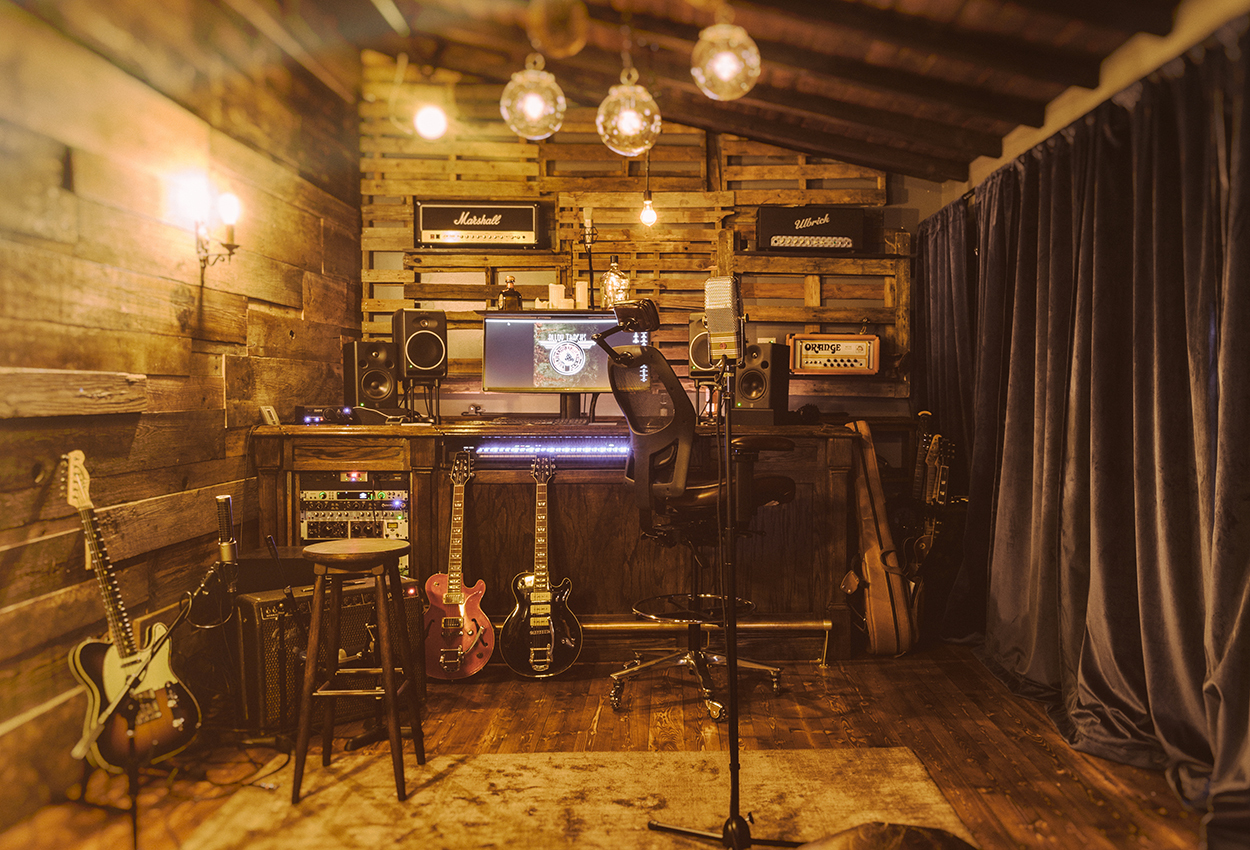 In 1997, Troy MacCubbin left Traralgon for the glitz of Hollywood. Given his stunning home studio, he's 'made it'!

In March 1997, Troy MacCubbin left Traralgon for the glitz of Hollywood, chasing a dream of travel, adventure and further musical study. Armed with his guitar, years of savings, plenty of motivation and a twinkle in his eye, Troy eventually graduated from the Los Angeles ‘school of hard knocks’ to find his showbiz feet.

Shortly after arriving in LA, Troy’s introduction to tough love came knocking early, when a roommate robbed him of $1500 in travellers’ cheques. It took another seven years of hustling for Troy to begin to be noticed, especially given the incredibly high standard of musicians in what’s known as the entertainment capital of the world.

Struggling to get his musical talents noticed, Troy went lateral.

“I did it all to survive”, recalls Troy. His early jobs included being a “flower delivery guy with allergies driving on the wrong side of the road in one of the world’s busiest cities”, a personal trainer, a DJ at school parties, a hype man for a wrestling show on TV, even being a Jelly Bean on Hollywood Boulevard, “It paid well, but I think I only lasted a few hours. Apparently, people love to punch Jelly Bean suit guy really hard!” 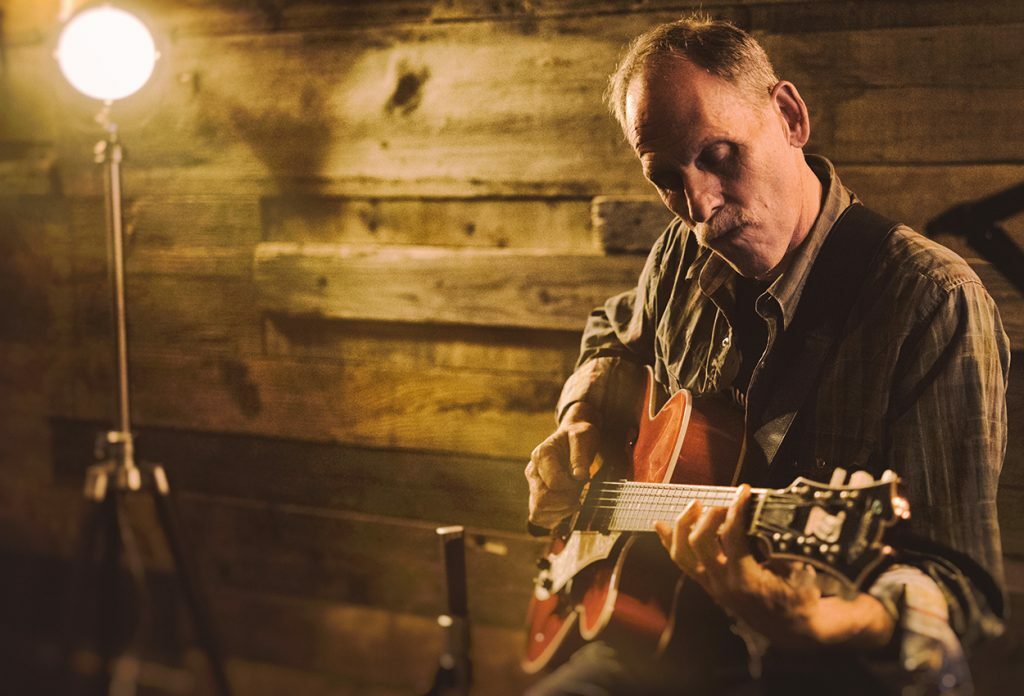 Troy’s break came by playing the guitar for a soap actress. “I actually wasn’t even supposed to be auditioning. I went with my mate, who was auditioning, to help with his gear. They loved the Aussie accent and blue eyes so much that they had me audition on the spot”.

This sent his musical adventures into overdrive. “I went to check out a guitar that was for sale in the local paper and the guy turned out to be touring with the Beach Boys. He needed a guitarist and I was in”.

A few years later, while playing with an original band, he and his bandmates were approached by Interscope Records to play for a Russian girl group they’d just signed, “They came to see us play at the famous Viper Room and loved us. The keyboard player, myself and the drummer became the band behind teen girl sensations, t.A.T.u.”.

Finally, Troy was touring the world playing the guitar. “At one point t.A.T.u. were the number one selling band in the world for two weeks”. In 2003 he played the MTV Movie Awards, Jay Leno's The Tonight Show, Last Call with Carson Daly, MTV Live in Times Square and the Jimmy Kimmel Live!, as well as doing sessions with Enrique Iglesias, Kelly Clarkson, Wilson Phillips and Natalie Imbruglia. 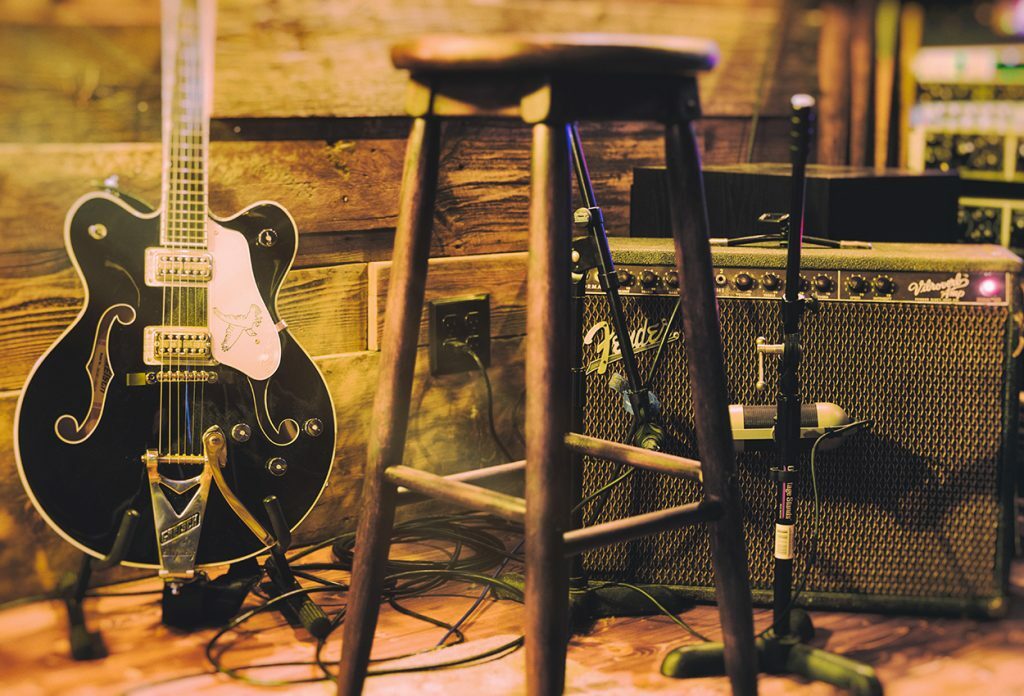 Eventually Troy met a guy who was an editor for movie trailers. “We hit it off. He asked me to start making music and sound design for him. He showed me the ropes and introduced me to the industry. It was such a lucky turning point. I started a company called Alloy Tracks and learnt everything I could”.

Troy now lives in an amazing home in North Hollywood, a space where he can revisit his parents' love for gardening and renovating. He’s also spent a few years building a custom recording studio called ‘Prohibition Studios’, as a base for Alloy Track, and his podcast ‘GuitarWank’. “We designed it to be like an old bar from the prohibition days. There’s lots of reclaimed wood, vintage theatre lighting and a custom-built bar that functions as a recording desk—the sound monitors disappear into the bar at the touch of a remote”. 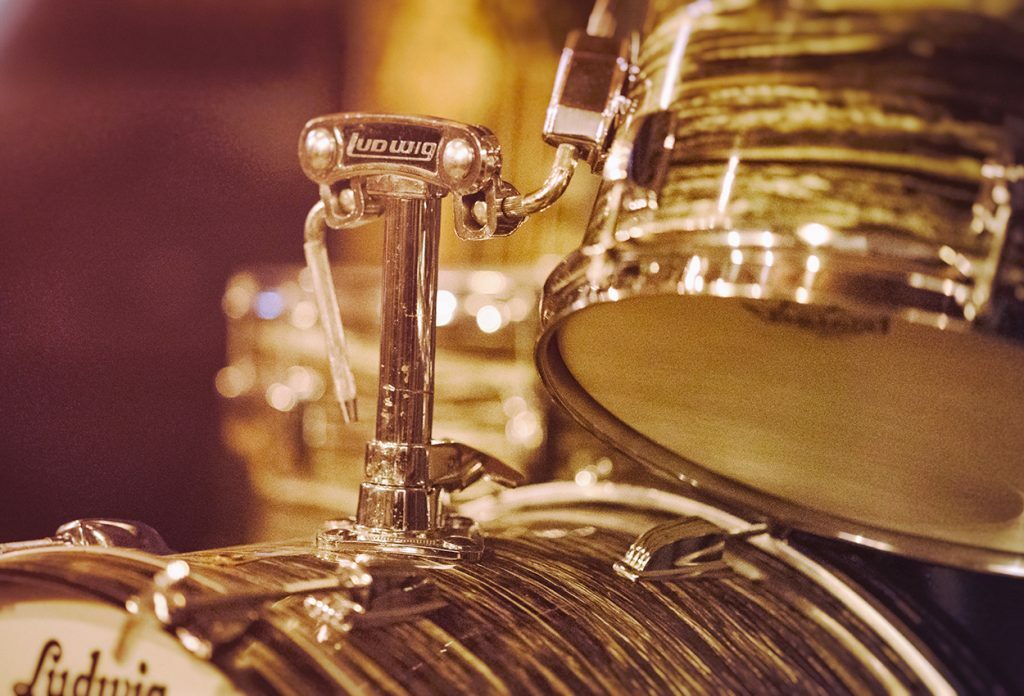 “Who would have thought that it would come full circle? The things I hated so much as a kid I now find relaxing and calming—I must have green thumbs”. He and his partner Sarah renovate houses in different US states and have built a family life filled with travel and adventure with Sarah’s 13-year-old son, Dominic, Troy’s six-year-old son, Wyatt, who lives in New York, and their two-year-old, Cressida. Troy admits that life is never boring or conventional, “I wouldn’t have imagined that I would’ve experienced so much and achieved so many dreams”.

—
Check out Troy's huge body of work at alloytracks.com and on facebook/alloytracks. 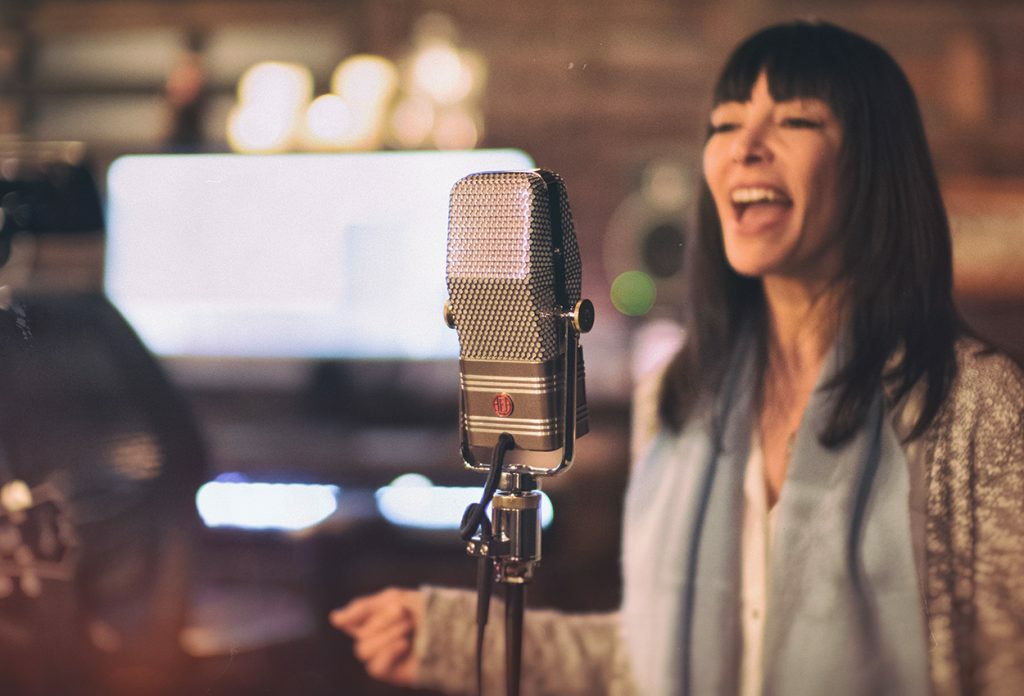 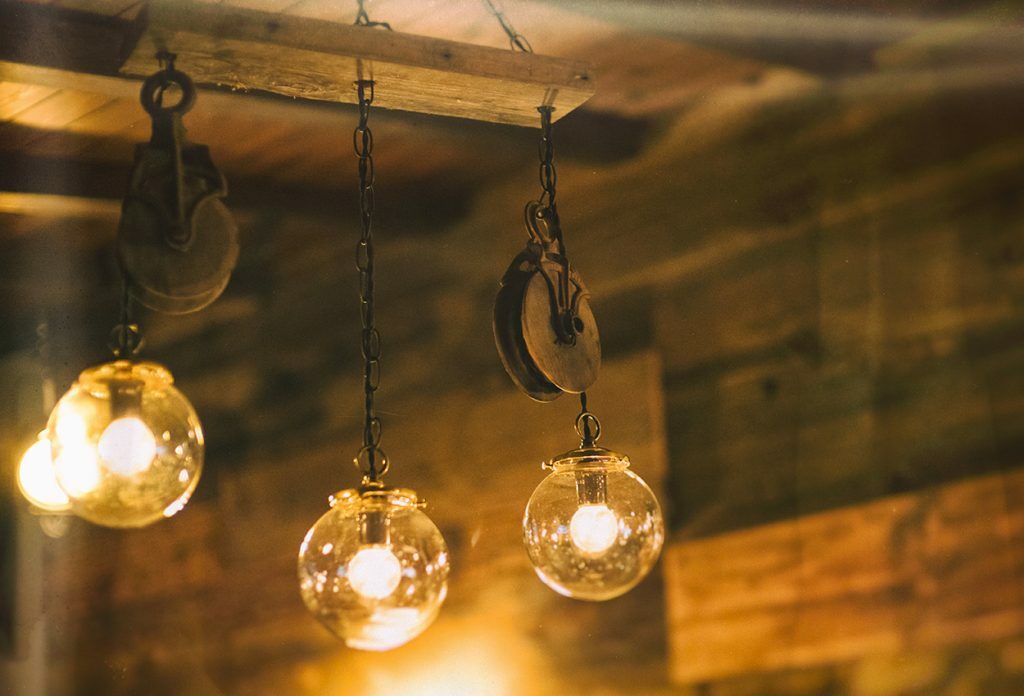 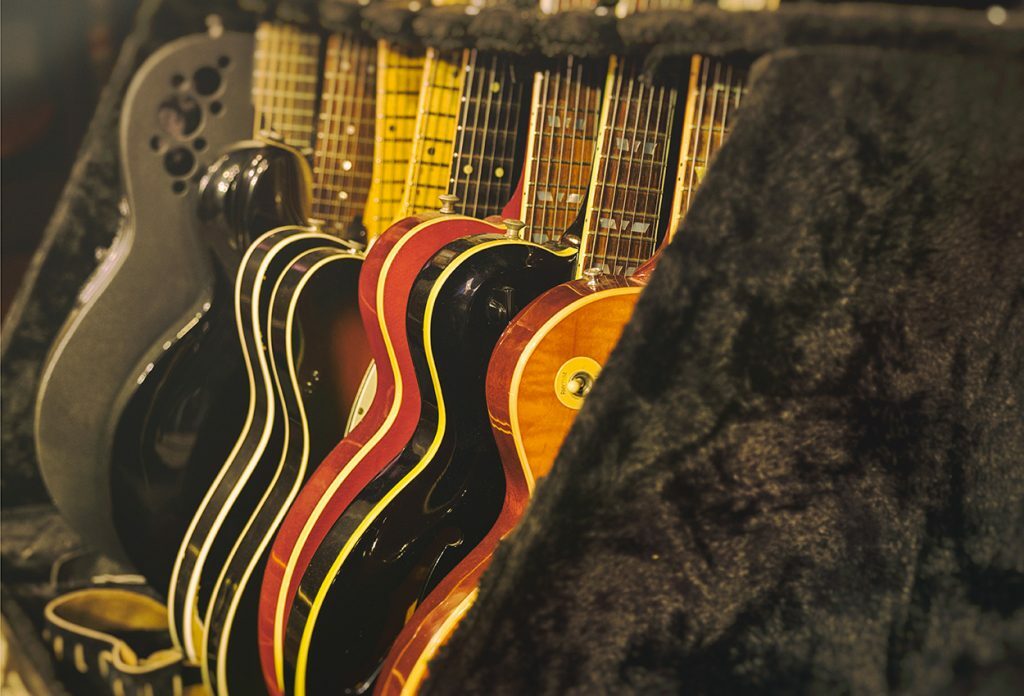