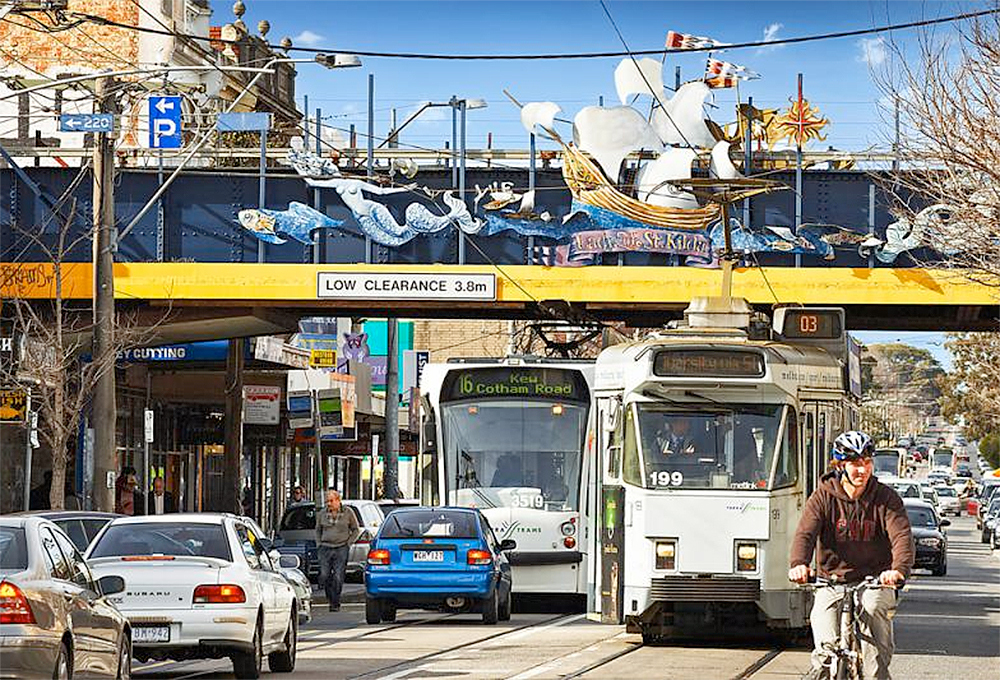 Here’s a word: ‘Nuance’. Can a greater understanding of what makes a place great propel our region forward?

Rarely said, almost as rarely understood, but profound in its meaning and it’s time more Gippslanders knew it. More than just fancy linguistics, it's the kind of term that helps us define and thus articulate, the many subtleties of character and difference that make a place good or bad, familiar or friendly, comfortable or cringeworthy, Insta-shareworthy or a quick swipe past. Can a greater understanding of what makes a place great propel our region forward? In this issue about regional identity, I wanted to explore this theme of ‘place’ by winding the mental-clock back to a time when I lived — and began identifying with — somewhere else.