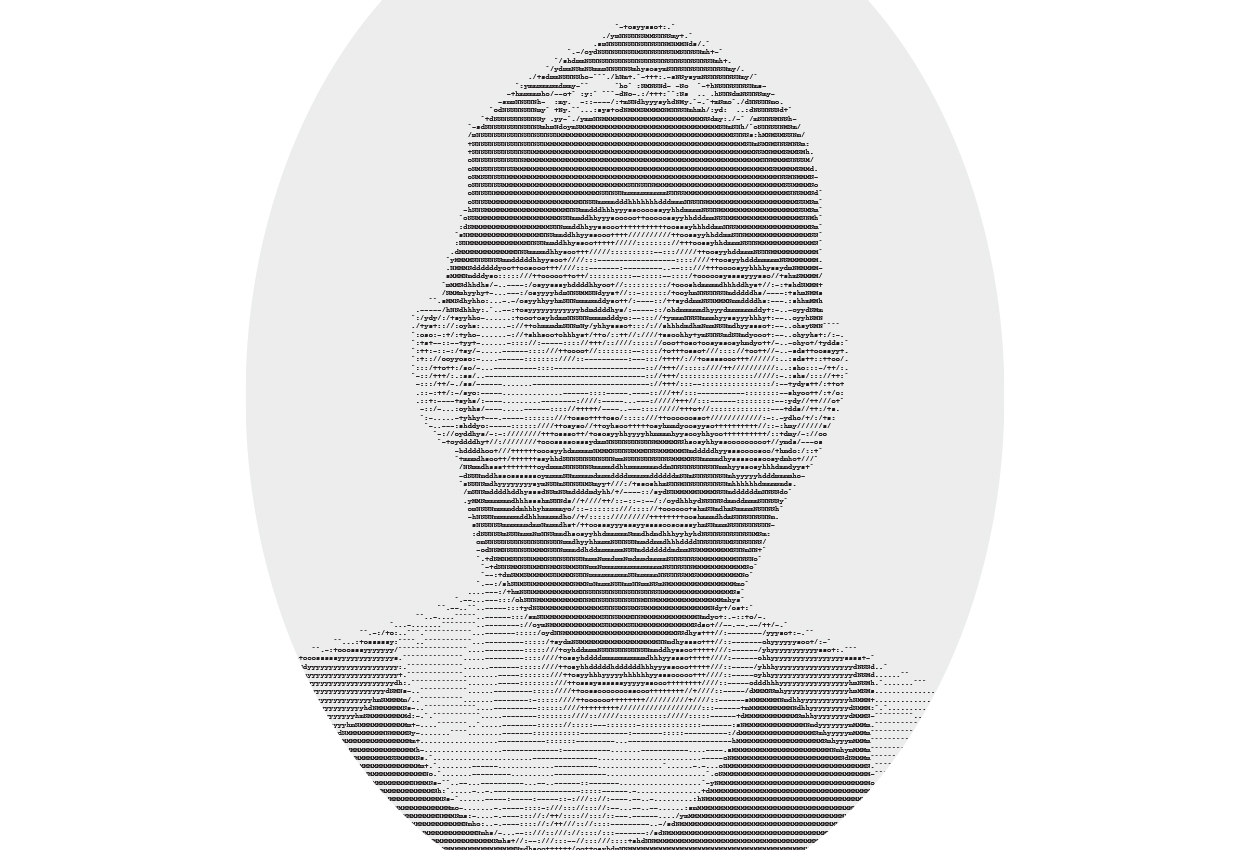 The school principal is a crucial role in the local community given you’re in charge of setting the tone for hundreds of young people growing up in the area.

Toora isn’t exactly a town that you’ll find on the front page of a local tourism guidebook. But for those who grew up in and around town, and even those new to the area, you grow to love it fairly quickly. —