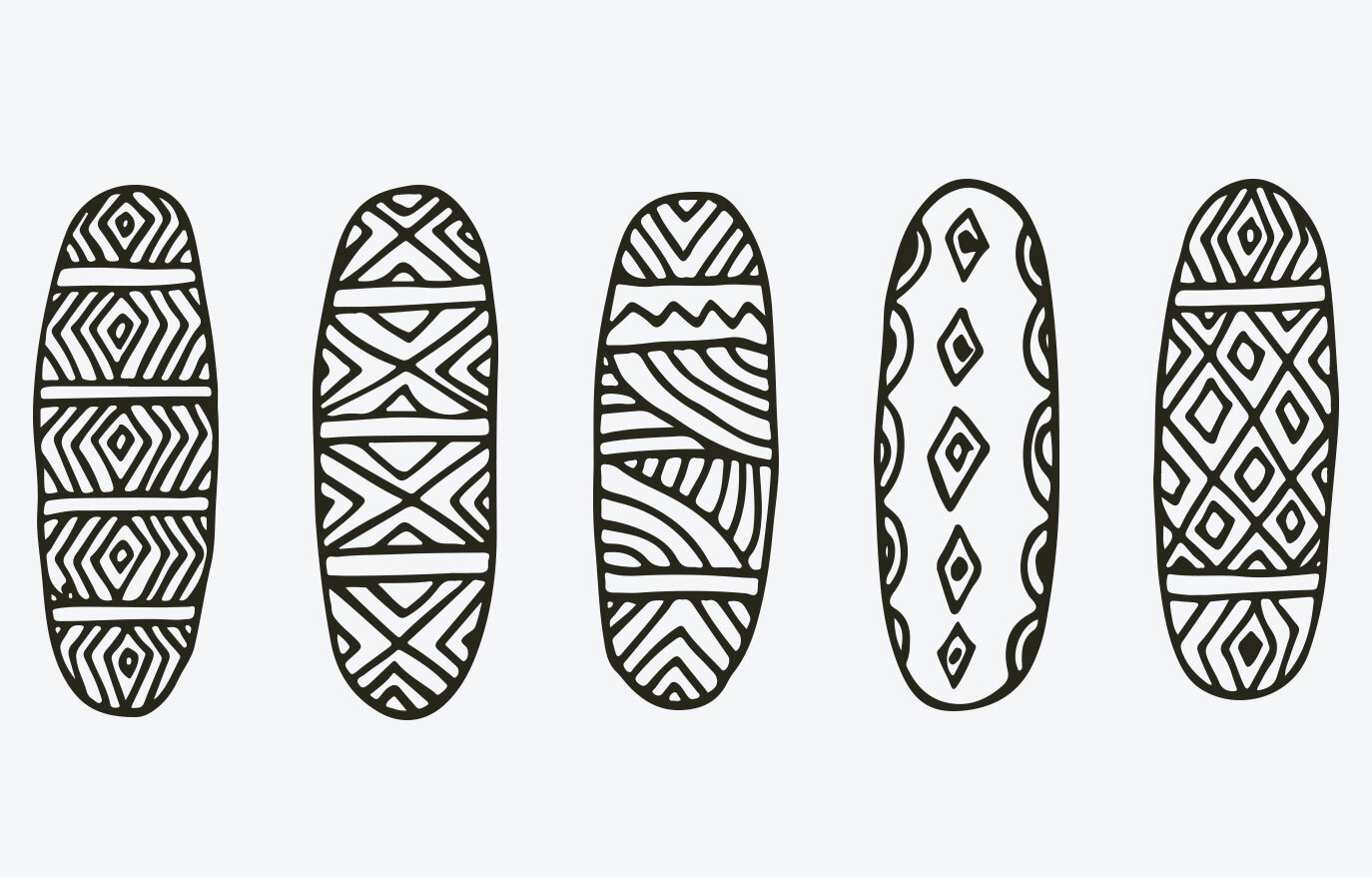 Lay of the land.

The Gunaikurnai Nation is made up of five major clans.

The clans were divided into groups, each of which possesses a special name. In some cases, the locality was named after the group, but for others, they were named after the area.

“...who had informed my ‘occupation’ of landscape to date and who had a say in setting these terms.”

The Brataualung claim the country from Anderson Inlet to the Latrobe River, to Cape Liptrap and the southern watershed to the sea.

The Brayakaulung claim the country west of Providence Ponds watered by the Avon, Macalister, Thompson and Latrobe Rivers, down to the junction of the latter two, then following the east side of the Latrobe to Lake Wellington, then eastward by the Gippsland Lakes to near Roseneath, then northwards to Providence Ponds.

The Brabralung claim the country watered by the Tambo, Nicholson and Mitchell Rivers and their tributaries to their extreme sources, and west of the Mitchell River to Providence Ponds with a corresponding frontage to the Gippsland Lakes.

Krauatungalung is derived from ‘krauat’, which means ‘east’; and ‘alung’ or ‘galung’ means ‘belonging to the land or Country’.

The Krauatungalung claim the country from near the entrance to the Gippsland Lakes to Cape Everard, Lake Tyers and its tributaries as far as Mount Nowa Nowa and all streams flowing into the Ewing’s Marsh and the Snowy River as far as Willis.

Tatungalung is derived from ‘tat’, which means the ‘sea’, while ‘tatung’ means ‘the south’ and ‘alung’ or ‘galung’, which means ‘belonging to the land or Country’.

To the west of the Gunaikurnai Nation is the Kulin Nation, with the Country claimed by the Woiwurrung and Boonwurrung Clans forming part of Gippsland today.