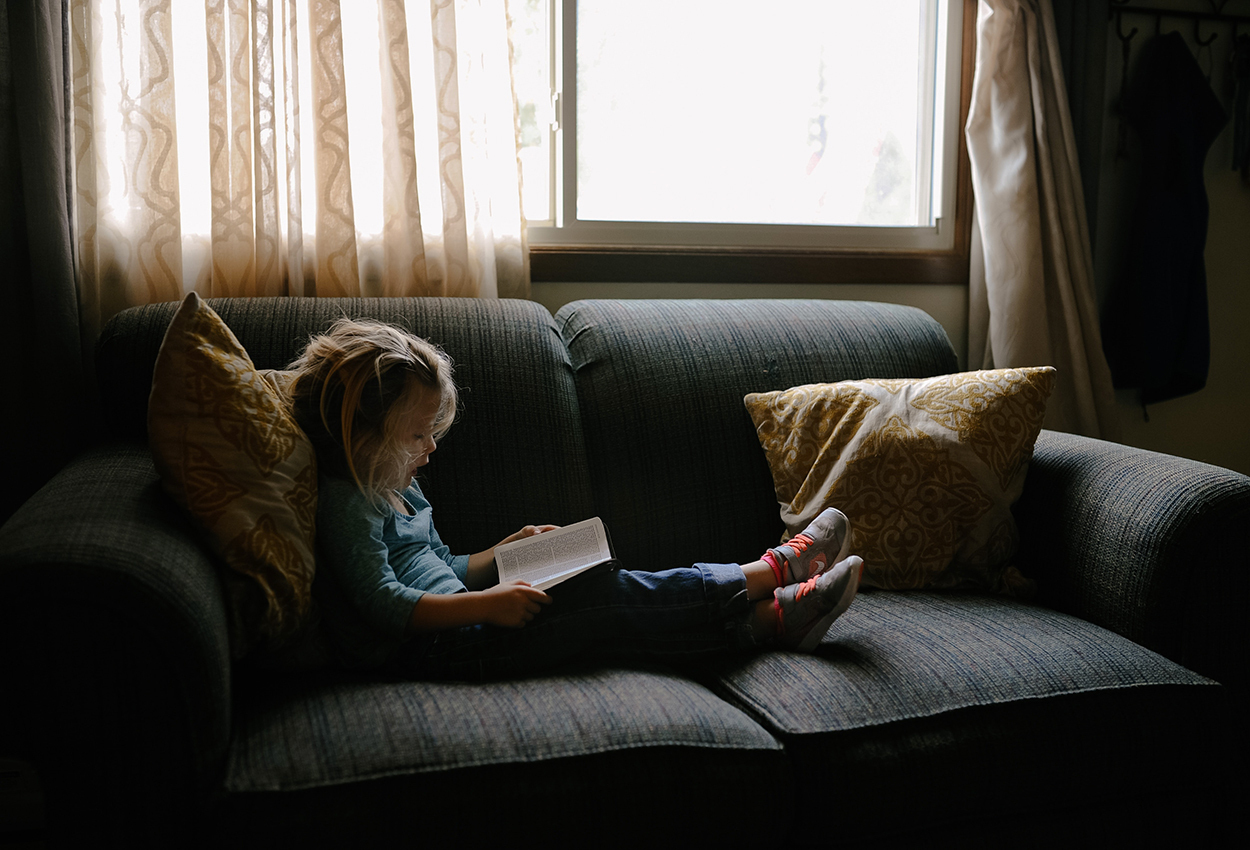 What happens when you ask three primary school–aged kids deep questions about the current state of affairs?

What happens when you take three primary school–aged kids, put them in a room and ask them deep questions about the current state of affairs?

In light of this issue’s theme — the youth of Gippsland — that’s exactly what I did with three of my four young children. Well, it seemed like a good idea at the time… —