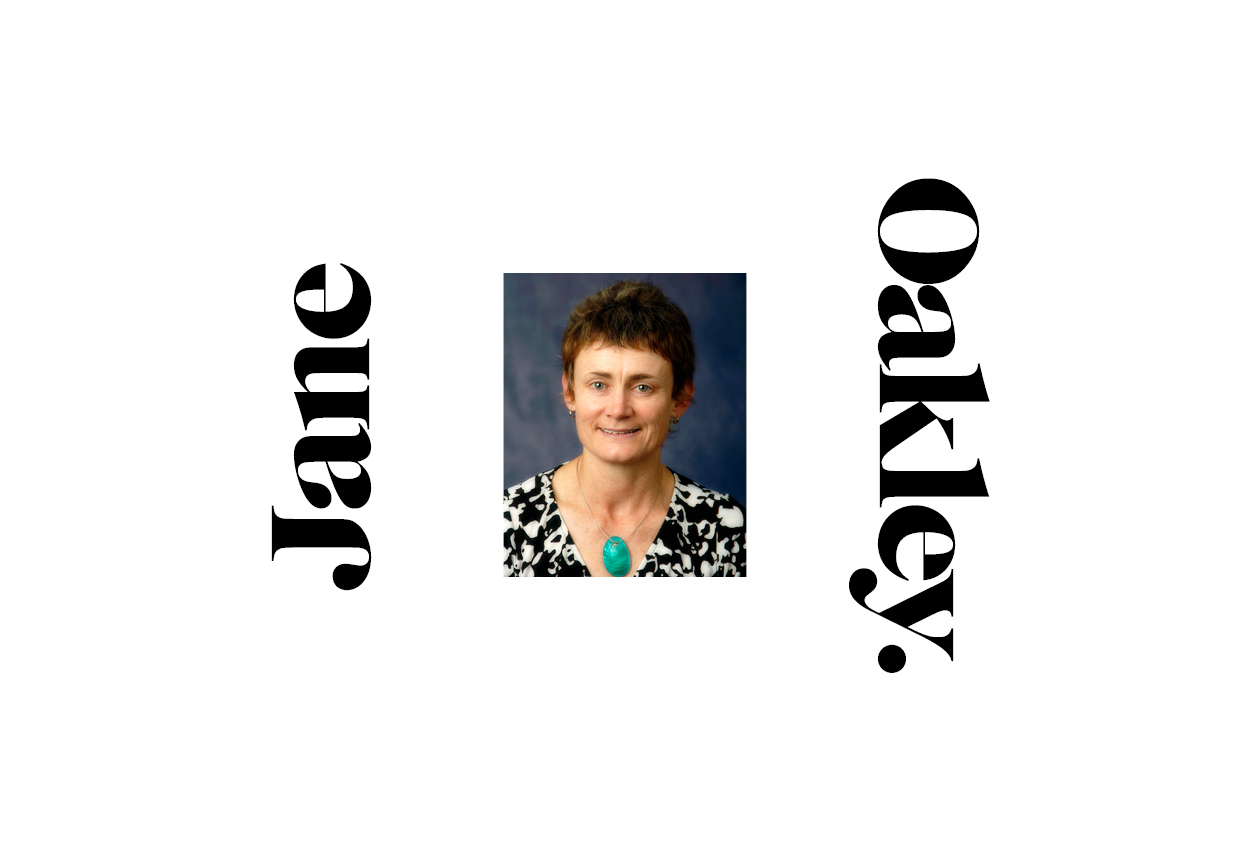 Once a member of the 1995 Australian World Cup side, Jane Oakley now advocates for improving Gippsland industry.

Frequently, as you climb the ladder in a career, you learn that many of the people sitting adjacent to you in the boardroom have some intense backgrounds or hobbies. Pre-dawn CrossFit sessions, weekend marathons, fast cars, adrenaline-filled sojourns or exotic collections can all be on the cards, as their ambition is unlikely only bound to their nine-to-five office life. But have you sat alongside someone who has played on the hallowed turf of a soccer World Cup?
—

Jane Oakley was a defender in the 1995 Australian World Cup side that headed to Sweden. After first playing soccer in Dandenong as a 14-year-old, Jane made the Australian team at 18 and played 35 games for the national team between 1984–95. She then went on to become the assistant coach of the under-19 national team in 1998, coach of the national women’s under-16 team and established the Victorian Women’s National Training Centre program before becoming the Matildas’ assistant coach for the Australia Cup, an annual women’s international tournament hosted in Australia between 1999 and 2004. Jane was inducted into the Australian Soccer Association Hall of Fame in 2004.

That alone is a solidly impressive career. We could enjoy a cheeky ‘nana nap’ right now, and all we did was type Jane’s sporting accomplishments. But, of course, Jane wasn’t going to be satisfied there, so she embarked on her next career.

Maybe unsurprisingly, Jane’s initial visits to Gippsland occurred during soccer holidays. Then in the early 2000s, while working in management roles with Telstra, she began venturing into the region again. Before long, she was wrangling ways to spend more time in Gippsland, and she shares that she, “fell in love with the people there”, not to mention the invigorating natural environment that abounds in the region, adding that, “the smell of the clean air — that crisp bush smell” was another factor that eventually inspired her to purchase a piece of forested land outside of Warragul and plant some roots of her own.

Since her move to the area, Jane has held senior management roles with Regional Development Victoria (Gippsland) at the Department of State Development, Business and Innovation; Department of Planning and Community Development; Warragul Linen Service; Baw Baw Shire Council; Gippsland Waste and Resource Recovery Group and the Committee for Gippsland, where she currently advocates on behalf of Gippsland industry for positive social and economic outcomes.

Jane has or is currently serving on the boards of the following committees: Latrobe Regional Hospital, GippSport, West Gippsland Catchment Management Authority, Gippsland Water and Drouin Cemetery Trust. For a ‘blow-in’, you can see she has really immersed herself in the area and is passionately striving for a better Gippsland.

Jane jokes that she’s always been ambitious; she wanted a promotion just six months into her very first job. When quizzed on her leadership style, Jane explains that she loves to dive in there (with a two-footed tackle?) and get things done. A clear direction for the business must be established. She believes forming a strong team around you is absolutely key and the perception of the team is critical. Using a collaborative leadership model, the management teams Jane seeks to create must be confident, offer a range of different perspectives and operate through respectful communication. Connections with people are important as they forge a sense of belonging — something that sport does well.

Refreshingly, Jane shares some of the challenges of her career. Australian soccer was male-dominated, and Jane says there was a “glass ceiling” once you progressed to the senior coaching levels of women’s soccer. That’s why she is an ardent proponent for the power of sport, arguing that more supportive pathways need to be created for our sportswomen. She has also found herself isolated when leading teams in business at times. Jane admits that she “takes things to heart” and a notable increasingly difficult situation led to her having her resignation ready to go. Jane reveals that her outlet during this period was “a lot of running and exercise”.

Jane says, “Initially I relied too much on my coaching skills when entering the world of business. But the work environment is more complex”. She goes on to explain that in the workplace you have vast differences in people’s motivations for being there. Some are emotionally invested in the company and want to see it succeed, some place their career gains ahead of the company, and others are counting down the hours until 5 pm each day, only desiring a consistent payslip. These variables, among others, require leaders to be adaptive.

While she believes that, “Every role has a lifespan”, continually learning throughout her career is a goal for Jane, who still says she’s, “Never felt like I’ve got this nailed”. Her career has evolved from being driven by economic performance and business metrics to now trending towards beneficial environmental outcomes. Even with heightened environmental awareness, Jane says she’s still got a lot to learn and she’s enjoyed gaining traditional knowledge from Gippsland’s First Nations Elders.

The passion becomes increasingly evident in Jane’s voice as she speaks about our region’s potential. She believes that Gippsland has to embrace its diversity and the differences in the area’s different regions, but that it should still be presented in a unified manner — not fragmented.

Food and fibre play a role in Gippsland’s future, but these can be enhanced with innovative technology. Jane says that our strength is in ideas and our people. By utilising education to keep knowledge in Gippsland, we can grow our skills base and leverage that as our brand.

In 1995, the Matildas snuck away to Sweden with tempered expectations — women’s soccer wasn’t a media drawcard then. During the tournament, Angela Iannotta scored Australia’s very first goal at a world cup. Now, at the 2019 World Cup, wonder-striker, Sam Kerr is being hailed as the ‘GOAT’ (Greatest Of All Time) across Australia’s media after an insane four-goal outing. Such an improvement wouldn’t have been possible without pioneers like Jane, whose leadership in developing a superior training centre has assisted in elevating play. Now she’s got similar goals for Gippsland, and we’re glad to have her onside.