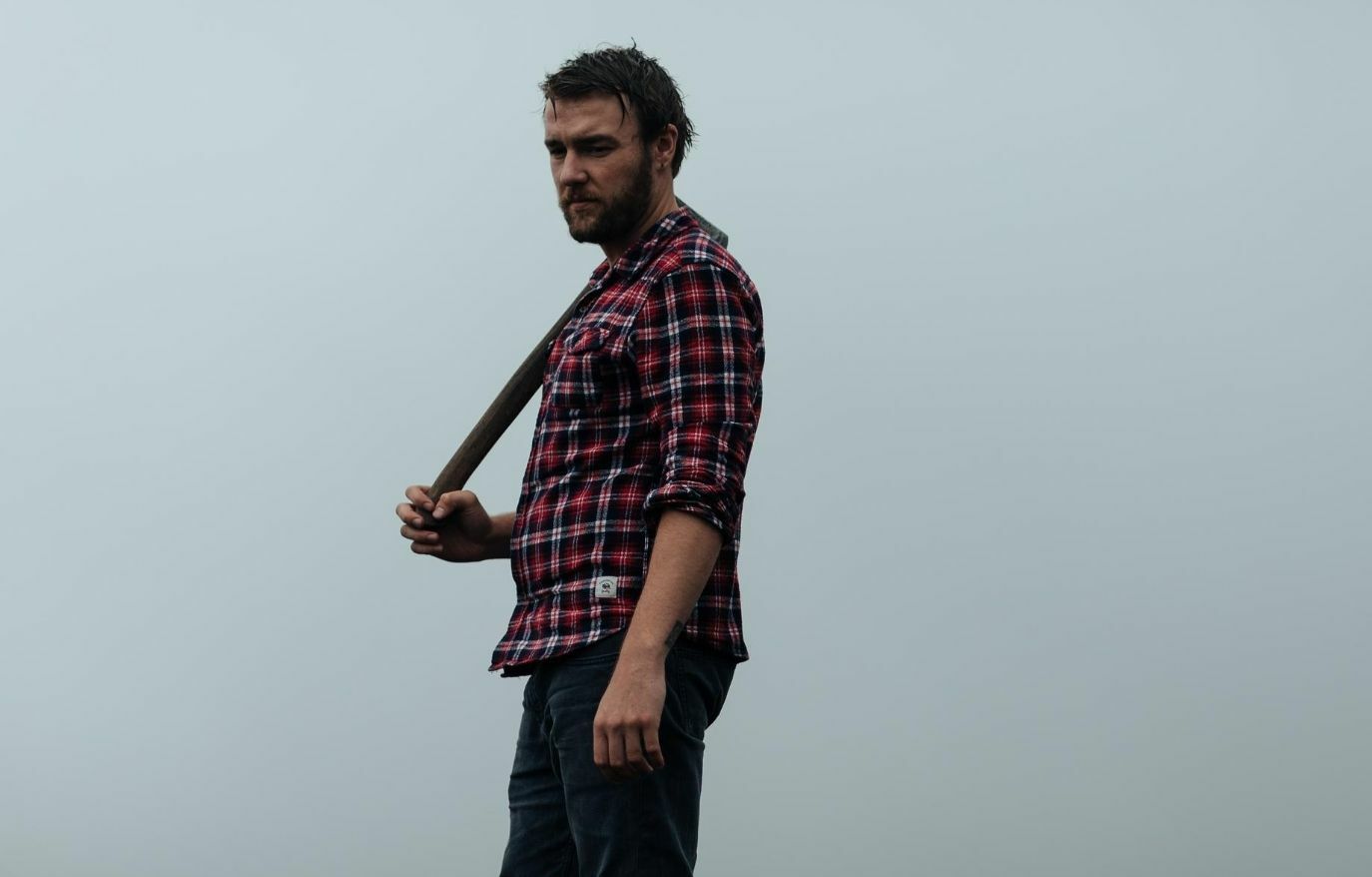 Just like the rest of us, our seasoned pursuer of the infamous Gippsland Panther, Arnald Olsen, has been condemned to living in isolation.

When it comes to the word ‘hunting’, one rarely thinks about the concept of survival.

Just like the rest of us, our seasoned pursuer of the infamous Gippsland Panther, Arnald Olsen, has been condemned to living in isolation. The only difference between him and you is that this is his permanent life direction. His mantra. His world. While we’ve been told to stay away from others, Arnald’s objective of validating the existence of the big black cat comes with the requirement of staying hidden, surviving on pure instinct and opportunity.

Predatory animals are cunning. They learn the terrain, their prey and its movements. The way they act is a mystery, which could be why it’s been 100 odd years and no concrete evidence of the panther’s presence exists beyond tales of lore, or a blurry photograph.

With our mountains currently free of human traffic due to the recent closures of parks and wilderness areas, the evasive nature of these predators is relaxing. Could this allow for a lapse in the ordinarily careful footing of this big cat? Or will it use the increased solitude to its advantage?

If Arnald was to find the Gippsland Panther, there’s been no better time than now.