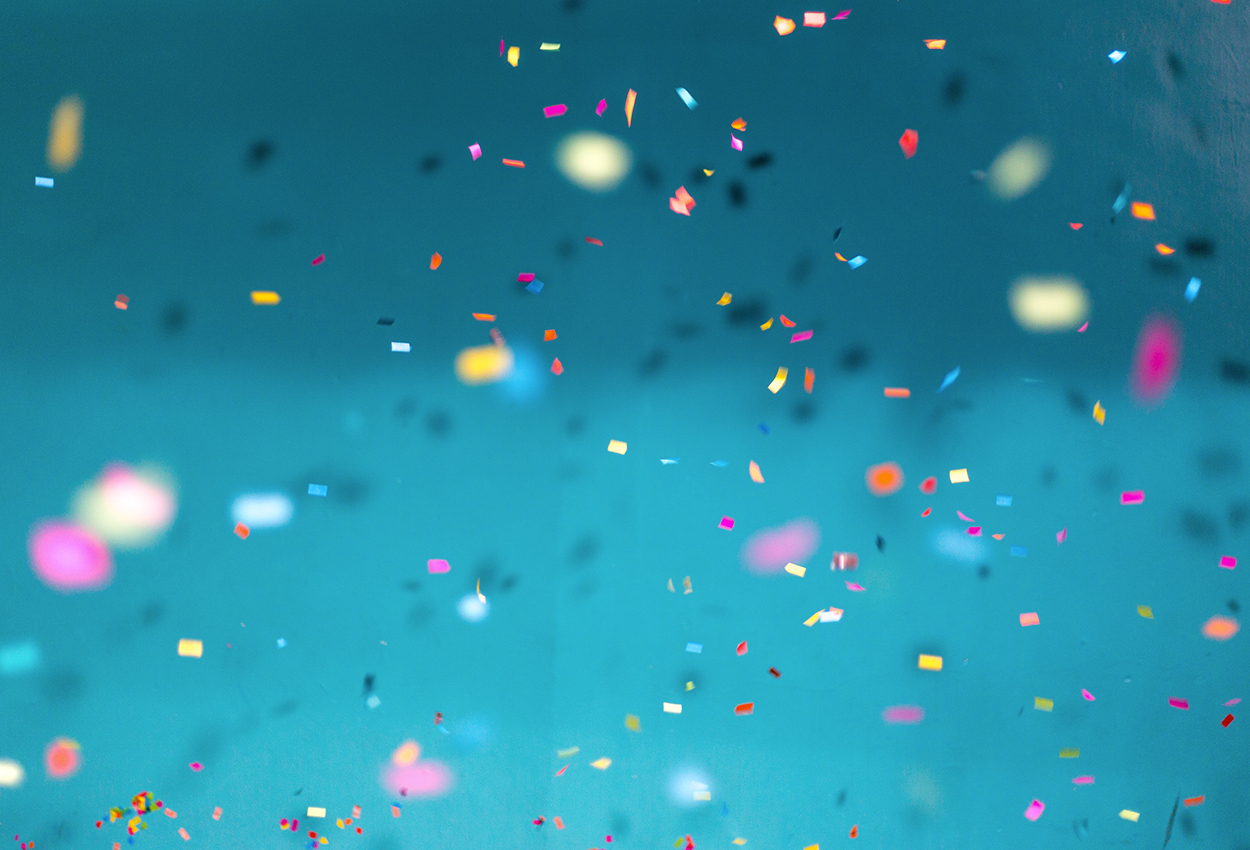 From us to you.

Can we travel around over-enthusiastically announcing to random bystanders that, “You get a newspaper!”.

What’s the best pressie you’ve ever received for Chrissie?* Dive into your memory bank for a sec and let’s see what forms in your mind’s eye… Got it?

Now, we’d love to try and add to your beloved Christmas bounty, ‘cause this year we’re giving you a newspaper!

As we’ve undertaken the process for this humble publication to become a not-for-profit organisation, Gippslandia as a paper, and entity, is for all Gippslandians from this edition and into the future. From the beginning, it’s been our intention that Gippslandia is a platform to share stories of our community that have been created by our community. Now, two years later, it feels as though Gippslandia can be further embedded into the community, due to the transparency required as a not-for-profit. There’s an excitement as to how this newly gained status can benefit Gippslandia’s community-focused storytelling into the future.

Honestly, there was a part of us that probably wanted to get all ‘Oprah Winfrey’ and travel around the region over-enthusiastically announcing to random bystanders that, “You get a newspaper! And you get a newspaper! You’re all getting newspapers!”. If our summer edition deadline wasn’t so taxing, I’m sure my co-founders Michael Duncan and John Calabro would’ve been doing just this.

A business transition such as this doesn’t happen overnight but takes the efforts of many. We’re extremely grateful for the assistance of Mark Dunsmuir and his team at Pursuit Advisers, and long-time supporters Bank Australia. Thank you.

While substantial changes can be challenging and demanding, it’s seemingly less burdensome when you have others that share a similar intent. It is something that we’ve luckily had since launching this project, and ‘acting with intent’ is a philosophy that has appeared in many of the conversations surrounding this edition. Jeremy Haw of Hussey & Co. was notably focused on the concept, saying that, “Once I had these professional people interested in our business, I really had to think about what was the intent with this business… I believe intent is how you manifest your reality… If you’re aware of it, it becomes a very powerful tool. And if you’re unaware, you start to manifest a reality that can sometimes be in conflict or it doesn’t work”.

We can relate, as by being able to passionately, and clearly, share our aim with different people, businesses and organisations that we respect, it has assisted us in engaging with such committed supporters. They also believe that a positive news source can benefit the region and that Gippsland has an immense potential that it’s on its way to fulfilling. To our Premier Partners: Abbey Gardens Aged Care, DFP Recruitment Services, Gippsland Cosmetic Laser Clinic, Millar | Merrigan, ROPAN Financial Services, The Cape Kitchen, Traralgon Automotive Group, Kingbuilt and the West Gippsland Catchment Authority, thank you very much for your support, advice and assistance. Amazingly, many of our Premier Partners have supported Gippslandia from when it was a simply a glint in our eye.

To those who have supported various editions throughout the year — thank you too.

In the past 12 months, well over 100 writers, illustrators, photographers and other wonderfully creative types have contributed to weaving stories throughout our four editions. That’s incredible! Every time they’ve delivered with the intent to best document and present their contribution to the Gippslandia community. It’s a constant joy to hear their ideas, see their vision and have them share their hard work. Thank you very much for all your efforts!

To the contributors and columnists that submit and assist every edition — you are legends of the highest order. Rebecca Fletcher, our proofreader, thanks so much four all you’re help, weed bee lost without ewe.

Each edition the talented team at The View From Here design studio take the awesome submissions and elevate them with their skilful design. Personally, I’d love to spend more time with them as they weave their magic: partly to learn more from these wise design heads, but largely for the banter.

We may not have reindeer to deliver our gift, but maybe Gippsland Jersey have some exceptionally talented cows? We’re excited by our new collaboration with Sallie Jones and Steve Rolands of this outstanding company (movement, even) to distribute Gippslandia to you. Delicious milk that benefits our farmers and stories from our community, available to you in one sweet hit — awesome!

As you can see, there are a lot of passionate people (even a couple of elves?) that have toiled behind the scenes to make your present as desirable as possible.

It hasn’t always been easy to reach this point, releasing nine editions of a passion project into the wild, but we love a challenge. The enjoyment we get from collaborating with our readers, our contributors, our supporters and our awesome team has continually fuelled us on.

With an improved structural foundation in place, we can’t wait to launch into the new year and hopefully create many more cool stories for Gippslandia with you.

Now rip into the rest of your gift. We hope you enjoy it!

*The opening line is an ode to my partner who recently came to Australia. She’s in disbelief with Aussie slang and our ability to abbreviate seemingly everything. In an attempt to fit in, she casually mentioned that the flight on the ‘airy’ (airplane) went well, before looking supremely proud with herself. So close, yet so far, young grasshopper.