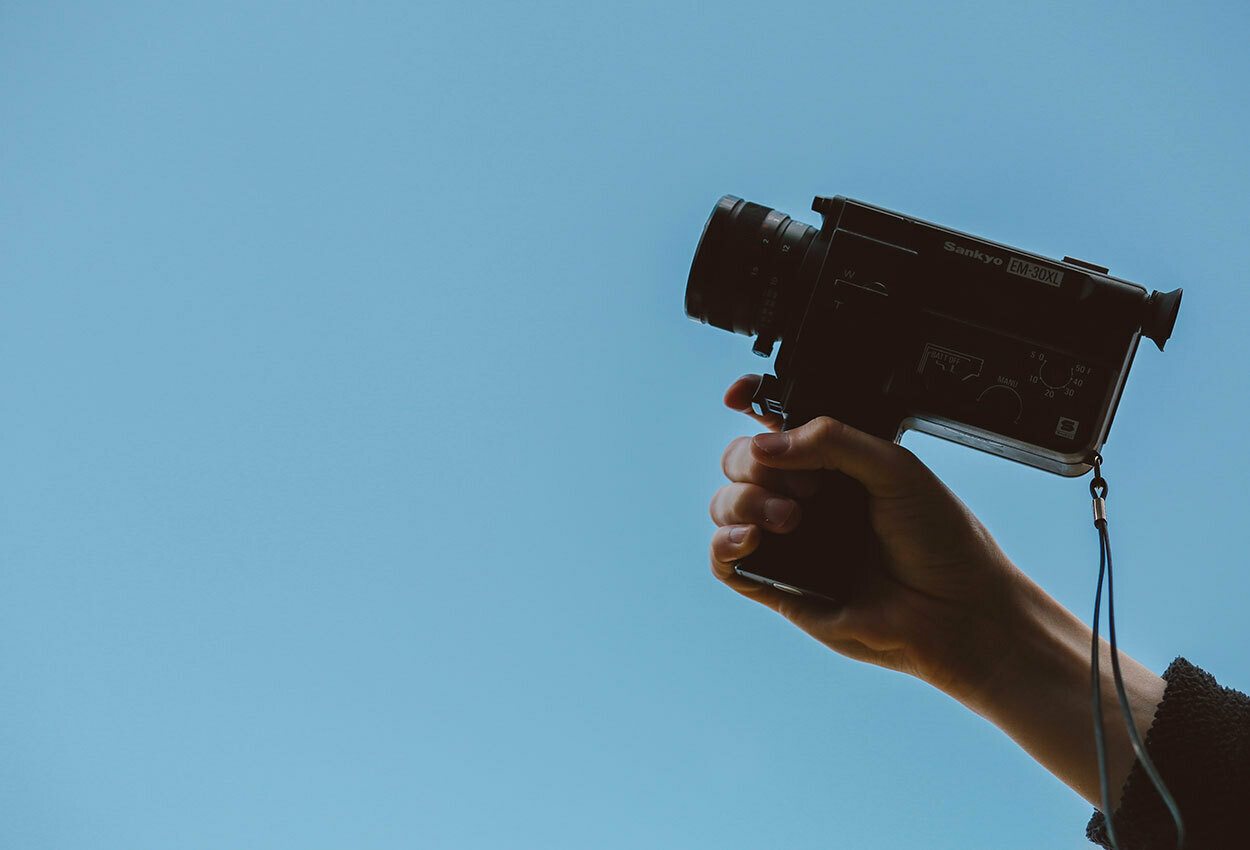 The LYS is a youth-led, adult-guided initiative that endeavours to empower the young people of the Latrobe Valley.

Wow. After hearing such a hearty endorsement of the LYFF program and seeing photos of the very classy limousines rolling up to the red carpet entrance for the gala evening, we were eager to hear more about these talented young filmmakers.

Thankfully, we had the guidance of Latrobe Youth Space (LYS) youth worker Brenton Marriott and engagement coordinator, Michelle Prezioso, as they help us shine a spotlight on the new enterprise and the stars of the LYFF show.

The LYS is a youth-led, adult-guided initiative that endeavours to empower the young people of the Latrobe Valley. The work that the LYS undertakes is informed and developed by a Youth Governance Committee, which comprises of 15 young people aged between 14 and 24.

Brenton and Michelle explain that the Latrobe Youth Space is a fun, inclusive, safe space where young people’s voices can be heard. They provide opportunities, events and services that would not usually be available in the Valley for young people, or that would be difficult to access. Some of the programs they’ve offered over their first year of operation have included LYFF and training in podcasting, budgeting, first aid and job skills, as well as public speaking workshops. They’ve also run social groups for young people, such as the Rainbow Club, Young Parents Group and Movie Drama Club.

Film stars and Oscar-winning directors all need their first big break, and the LYFF project began with the joint vision of the Latrobe Health Innovation Zone, We Are Latrobe and LYS providing our youth with the opportunity to create some short films that reflected the health concerns they face in their daily lives. The vision of the project was to empower young people with the skills, resources and opportunities to create their own film projects.

As Scott Quilty shared, “LYFF has given me the opportunity to finally have the chance to experience my passion for acting in front of the camera. It was so much fun and the people were great!”

With so many people and moving parts, LYFF has been a huge process! With support from their studio heads and the Nanoo Nanoo production company, the young people involved have taken control of every aspect of the filming process.

This process began with training workshops, giving participants the relevant tools and skills to create films. These workshops focussed on editing, scriptwriting, camera operation, shot exploration, directing and acting. Participants then created a pitch for their film, which they presented in front of a selection panel. Once the films were confirmed by the panel, the film makers began storyboarding, scriptwriting, shot designing, scheduling and location scouting. After this, it was finally time to start recording, and participants acted in, directed, filmed and edited their films. And, if they were more interested in the behind the scenes aspects of film creation, they could also get involved as makeup artists and crew members.

The themes examined through the films are all linked to an aspect of health. The six films that premiered during the festival explored the following:

A place where health isn’t a problem, but how does that affect mental health?

It’s empowering for the young people involved that they were able to take control of their topic and tell the story they wanted to tell. Megan Canon added that, “The LYFF gave me the opportunity to meet and collaborate with like-minded creative people to bring stories to life while having lots of fun”.

Brenton and Michelle revealed that the most surprising aspect of the project was the creative talent showcased by the LYFF participants throughout the entire process, from storyboarding right through to filming, acting and post-production. The young people have continually impressed the program staff with their talent, commitment and vigour. Encouragingly, LYFF proved to the LYS community that youth-led, adult-guided programs are not only impressive in theory, but incredibly successful when applied in practice.

Please stand and take a bow

Congratulations to all involved. The immense dedication and effort that you have put into creating your films leapt off the screen at the film festival. A huge round of applause to the following film makers: