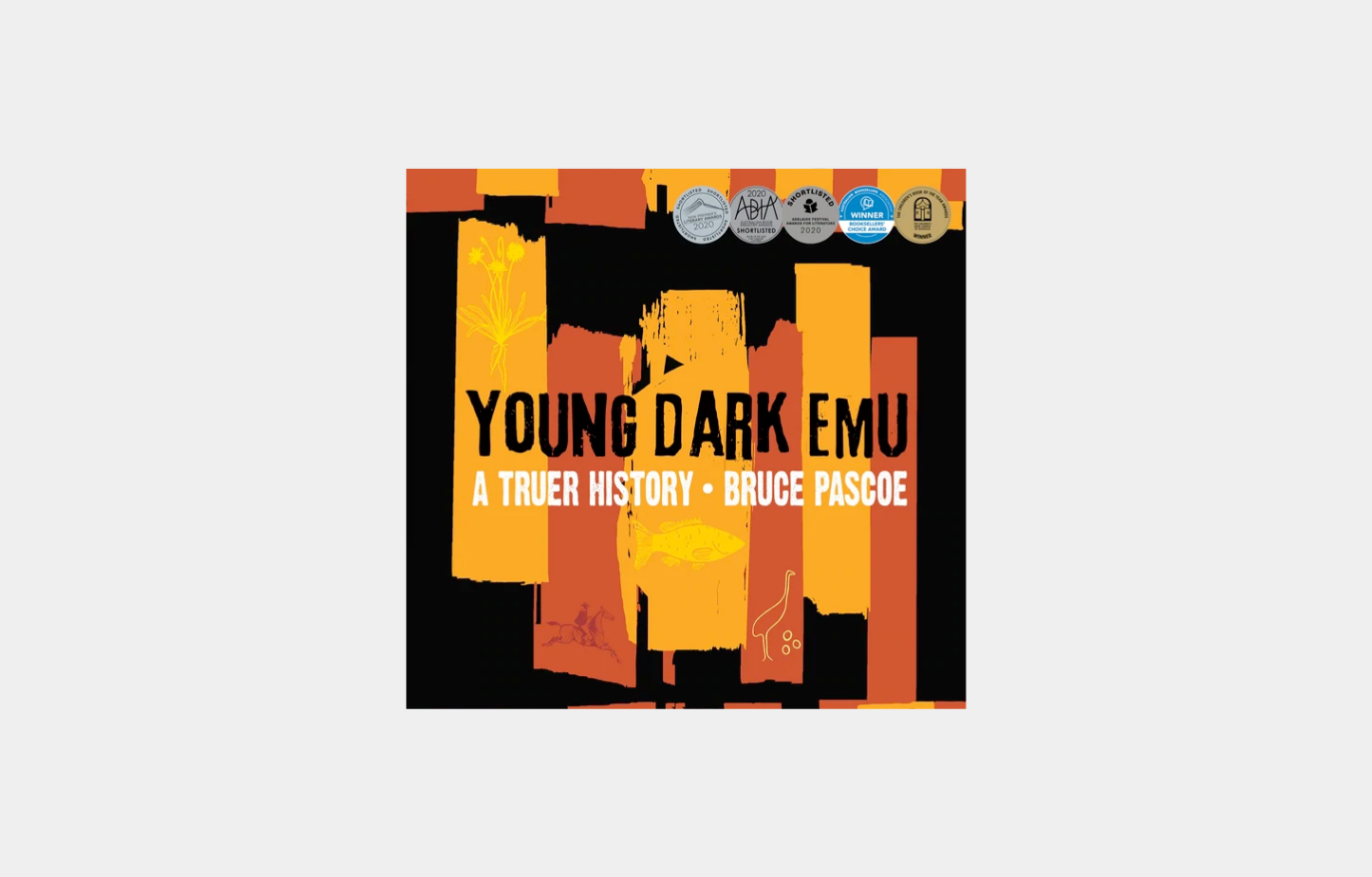 Here are some key reads on Australia's ancient knowledge that can be a benefit to us all.

People have been conquering lands and other peoples since the beginning of time – ever since “the earth was filled with violence”. And, although “history is written by the victors”, there is always another side to the story.

What writers like Bruce Pascoe have done in unearthing the other side of the story is valuable for all Australians. Local ways of successfully working with the land sustainably benefit us all. This is what drew me into reading Dark Emu when it was first released. Not unlike regenerative farming, the Aboriginal communities respected the land, rivers and animals and learnt to farm and manage them sustainably and bountifully. While they also used hunting and gathering, it seems that various farming methods allowed certain communities to prosper and become quite large.

...will hopefully encourage younger generations to look at the land in a new way...

Young Dark Emu traces the same storyline as Dark Emu, breaking the main arguments down to the essential points, while also showing some key examples of Aboriginal land and water management.

Like in Dark Emu, Bruce uses journal entries and letters from early explorers and settlers to tell the story. From growing crops, to crop storage, to ingenious sustainable fish traps, to incredibly amazing (sometimes quite large) buildings and the digging of wells. It is truly inspiring.

This 70+ page non-fiction picture book is clearly written and easy to read, with photographs and prints throughout. It is not only a great summary of the adult book Dark Emu, but will hopefully encourage younger generations to look at the land in a new way, based on the knowledge and skill of those who came before.

From the Our Australian Girls series: Meet Poppy by Gabrielle Wang

Growing Up Aboriginal in Australia by Anita Heiss (editor)

Our dear friends at the Reader’s Emporium (readersemporium.com.au) have been supporting Gippslandia since #1. Why don’t you show them some love?

Head to Shop 12 Seymour Arcade, Traralgon from 10 am Wednesday to Saturday.