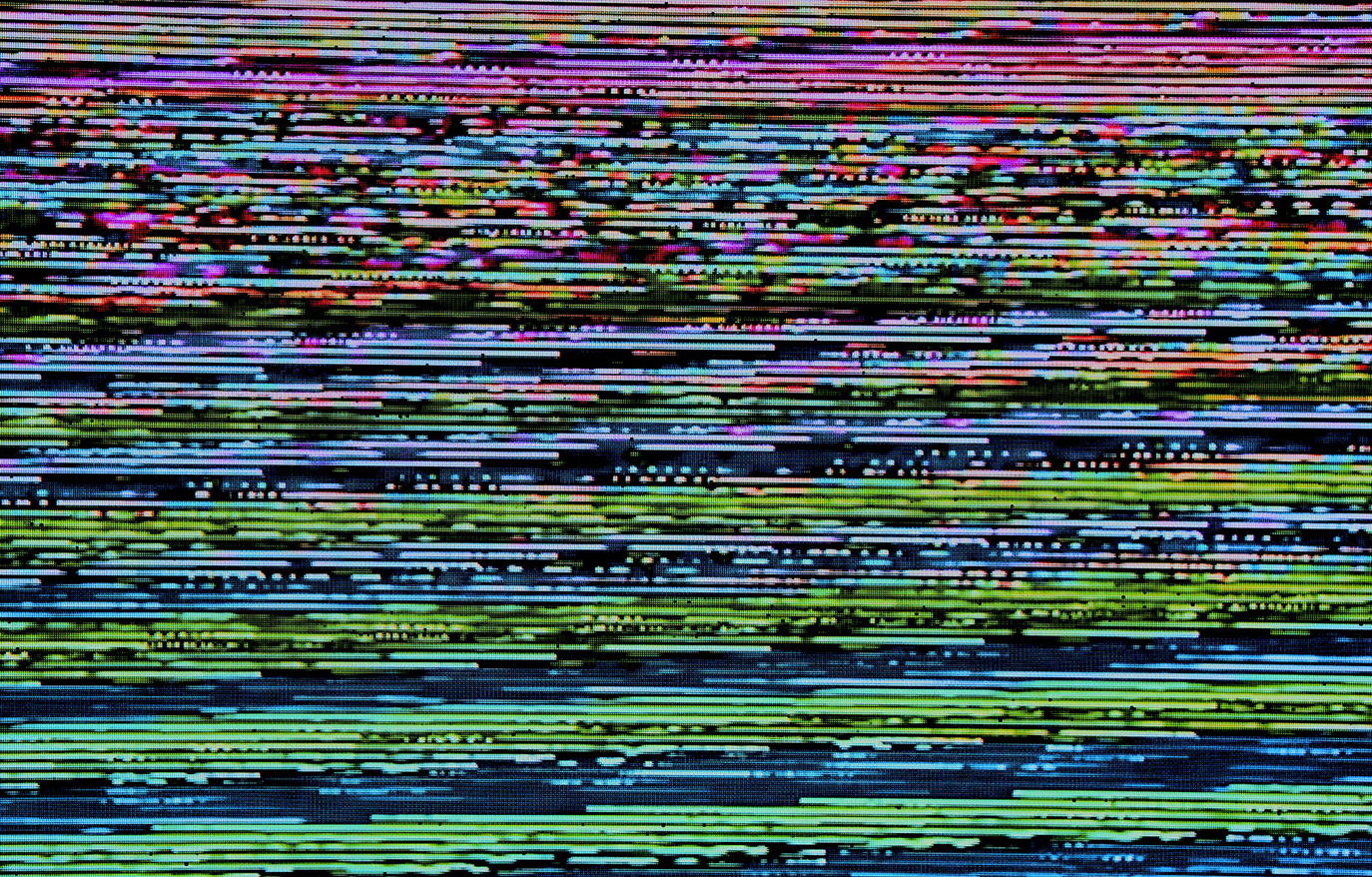 The value of gratitude and connection in strengthening our community.

Ah, Gippslandia’s summer edition. Far and away my favourite time of the year. Soon, I’ll likely find myself in a camp chair at Wilsons Promontory, flicking through these pages and marvelling at the incredible people we have across our region.

I can only hope that as you’re reading this you’re also able to find some space and peace, ideally, both, to reflect on the past year and the one you’re about to conquer.

Where to start in recapping the past quarter?

We've been locked down more times than I can count, flooded multiple times, and let’s not forget the earthquake! On top of this is the delicate issue of ‘to vax or not to vax’ and the challenges from ‘no jab, no job’ arrangements.

You know that feeling when you make a new best friend and you just have to tell everyone about them?

For five years now, we’ve been going about this Gippslandia business. It’s been quite a ride and while we’re in a good place today, I can’t help but feel for the many businesses I’m working with on a daily basis. Many businesses have spent the past 18 months trying to keep it together. Now, they’re seeing workplaces and communities frighteningly divided. Could the vaccine-related division be one of the worst pandemic outcomes?

I’ve spoken with restaurateurs who’ve had constant hate mail from both sides of the fence. When did we become like this?

Pushing past the 90 per cent vaccination level, the sun seems to be rising, freedoms returning and, hopefully, we’ll transition to a society where individual choice is equally met with an individual's responsibility, and we can move forward, without hate, fear or judgement – just acceptance.

How to fix these divisions?

I’d been sitting on this article for a while, unsure of its direction, when I received the following message from Madeleine Preece (featured in Gippslandia #16).

Just a random note of gratitude to you, MD.
Thanks heaps for introducing me to Tim Biles.
He and I are kindred spirits despite a three-decade age gap : )

(Clearly she has your age wrong, Tim?!)

This message took no effort from Madeleine; it was completely out of the blue and was followed up by a phone call, both of us admitting we’ve been meaning to reach out in recent weeks.

It made my day.

You see, 12 months ago we settled on our purpose statement for Gippslandia, that we’ll “create connections that inspire the people, businesses and organisations of Gippsland”.

Twenty-one issues in, this prompted me to ponder all the people, businesses and organisations we've connected via Gippslandia. It’s far too many people to mention them all, and the credit isn't ours to take; the people we’re introducing make our lives easy: they inspire us.

You know that feeling when you make a new best friend and you just have to tell everyone about them? That’s a standard day at Gippslandia HQ. We're constantly blown away by the incredible people that reach out to us, and it's rare we don't immediately join the dots of someone that they should be chatting to. Honestly, I feel we may be one of the best-connected entities in the area, with a great, diverse mix of people who form part of our Gippslandia collective. Not bad for something that we thought was ‘just a paper’.

Many of us had a great friend in Kelly Koochew. After losing Kel, I reached out to her friend, Sallie, to offer support and a great friendship was born. Among the many people I’ve met through Sallie was Madeleine Preece, who I’ve since connected with Tim Biles (who I first met in a pizza shop). Madeleine and Tim now share an office and will do great things in Gippsland.

Through the Kelly and Sallie show, I also met Erin Nash. Erin is the guru running the marketing for GJ Gardner Homes, who we welcomed as a partner this year. Working alongside Erin is Lachlan Wahl, a man I admire. He was on the scene when I built my first home, one of the first people to support Gippslandia in its early days and Lachlan is again stepping up.

Chris Constantine of Millar Merrigan, a great partner of Gippslandia, recently got married at The Cape Kitchen, assisted by another big supporter, Jodie Vogt. Nothing makes me happier than seeing good people rolling with other good people. It makes a stronger fabric of society.

It took a while to unearth Gippslandia’s true purpose, but we've always been living it, never more than we are now. Our ambassadors share this purpose. We started 2021 with Maree McPherson, Ryan Leslie and Sallie Jones as Gippslandia Ambassadors, and we’re going to add Tim Biles to that list. Tim has become a valued contributor, connector, supporter and part-time newspaper delivery man! We love what he’s bringing to the region and are thankful to have him in our corner.

So, what’s next? We’ve had some great achievements this year: raising tens of thousands of dollars for small businesses impacted by COVID- 19 with our good friends at OBrien Real Estate Clark, as well as for programs that provide support for mental health. I’d like to think there will be more of this in 2022. Our cookbook – now sold out – was a great initiative for mental health awareness, and I’d love to see that get a rebirth.

Hopefully you don’t have a cardiac arrest while reading this issue. But if you do, I’d like to think someone near you has been trained in CPR through our new partnership with Ambulance Victoria.

I've spoken previously on the volume of mental health struggles people in my community are grappling with, especially men, due to the pandemic or other pressures life provides. Some of them are speaking up, some are seeking help, and, sadly, some had to say goodbye. Similar to our initiative with Ambulance Victoria, I hope Gippslandia can support some positive action – maybe an online mental health training session – in the near future.

As I said earlier, it’s gratitude and connection in our community that strengthens Gippsland and Gippslandia. In an issue that's dedicated to our traditional owners, you'll have read that this isn't new, feeling a connection to each other, to country, to our past and gratitude of it all will take your wellbeing and the prosperity of our region to a better place.

I wish you all the happiest of festive seasons and I’m real enough to know it’s a hard time of year for many, so if you’re in that boat, please know that help is available.

Stay safe and socialise like you’ve been grounded for eighteen months!

If there is something in particular that you wish to know or discuss, please get in touch and I’ll either address it here in a future column or via email at md@gippslandia.com.au.