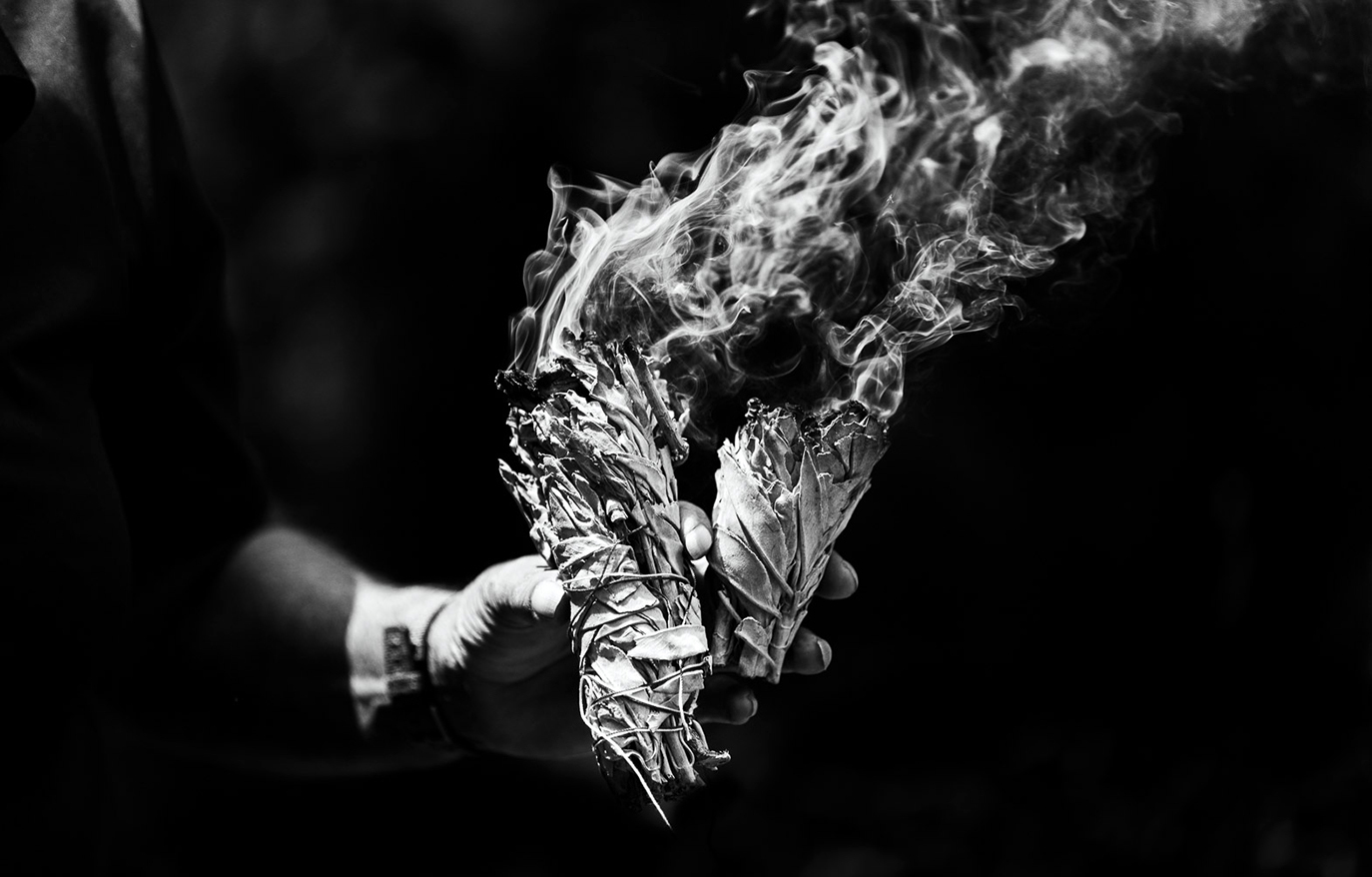 Gippslandia #21 isn’t about us. Instead, it aims to celebrate Gippsland’s longest-living culture.

This is Gippslandia’s fifth birthday edition.

It’s a substantial milestone for us, and we couldn’t have made it here without your support, thank you!

Gippslandia #21 isn’t about us. Instead, it aims to celebrate Gippsland’s longest-living culture. Their 60,000-odd years of inhabiting this region utterly dwarfing our five years of existence – isn’t that something we should celebrate more? 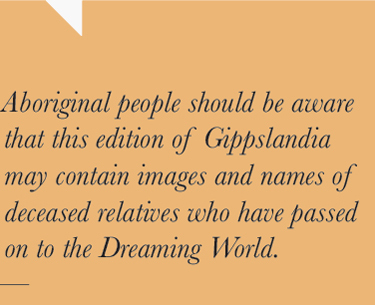 We hope that you’re aware of Gippslandia’s purpose: telling the positive stories that connect the people, businesses and organisations of Gippsland. These stories have always been driven by curiosity: learning more about our backyard and wanting to continually discover different perspectives on the region.

Working on this issue felt like a continuation of our previous release; where we touched the throughline of past geological events and their impacts on the Gippsland we enjoy today.

The two issues are linked as the Kurnai Nation, Gippsland’s First People, actually witnessed major geological events in the region, and the past actions carried out against them – the massacres, forced removals and unjust policy – still reverberate through the community now.

Before we begin, we must jump to the end.

This edition closes on a conversation with Kurnai Elder Cheryl Drayton, her daughter Tracey and her granddaughter Taylah with photographer Lauren Murphy.

The effects of intergenerational trauma feature prominently throughout their yarn, and its treacherous tentacles have impacted every facet of First Nations life in Australia since colonisation. Of course, this newspaper is no different.

The following pair of stories from Cheryl highlighted how recently preposterous policy was being enforced.

“In our early days, having a white father and a black mother… they weren’t allowed to cohabitate. The trauma of that was constant between the two of them because they had us children.

“When Dad first took us for a holiday in the old Bedford [truck] with the canopy on the back, nine kids and a drum of diesel fuel, he took us up to the Murray River. Up to Mildura.

“On the way home, we stopped in the Little Desert State Park. Next minute the police pulled up. We were camped there overnight. Mum was bathing Linda at the time, Dad spoke to them. We were all lined up like tin soldiers: one lot on one side of Mum, the rest on the other side while she was bathing the baby. Dad dealt with it, but that night we could have been removed and stolen. So, they left and we got up at some unforgiving hour, like 2 or 3am, and shot home like no tomorra!

“Also, I remember when they knocked the huts down at Jacksons Track. Dad took us further into the State Park and we were in a shack… [We stayed there] until he decided that it was safe enough and he took us back to where his mill was.

“That trauma has lived with us all of our lives. It’s lived with the family. And, then it’s hard to say to people, because Dad had been rejected by his family for being white and living with a black woman.”

Gippslandia #21 moves through three main phases: background on the Kurnai connection to Country; it shifts to today’s Elders and the initiatives that they, their children and grandchildren are embarking on. Finally, we look to the future.

When the Kurnai people talk about their homeland or areas, it means more than just a place on the map. They are connected to the Country of their ancestors and most consider themselves the custodians or caretakers of their land, which involves all the values, sacred places, resources, stories and cultural obligations.

Welcoming visitors to Country has always been a part of the Kurnai tribe. We are clear of our boundaries and are very respectful of not crossing into another Aboriginal group's Country without permission. Under the tribal law, we would welcome the visitors, offering them safe passage and protection of their spiritual being during the journey. Visitors must respect the protocols while on their Country.

Kurnai peoples of Gippsland acknowledge that there are different clans/families living on our Country who have been removed by government policies, whether it has been through segregation, by placing their Ancestors on mission stations or removal of Aboriginal children.

Reconciliation can only truly come by listening and including the voices of Aboriginal people. Working towards reconciliation has to also come from the wider community, open your hearts and minds and take responsibility to educate the broader community by acknowledging and understanding our past history of Australia.

The Kurnai community invites you to work together as equal partners, to help take away the struggle, stresses and grief that is in our hearts. Through these partnerships, cooperation and resources, we can all contribute to help alleviate the poverty, illness and social disadvantage that many of our families are still experiencing today.

The Kurnai community sends this message to you, so that we can all learn and move forward together, as proud Aboriginal and non-Aboriginal Australians.

This edition is over 12 months in the works – but good things take time.

You took around nine months to arrive.

Similarly, like us, this edition isn’t perfect. We’ve done our best, but it’s not meant to be complete. Rather, we hope it is another conversation starter. Another contribution to the long journey we all need to take.

Many thanks to the Kurnai Elders – Sandra, Pauline and Linda Mullett, and Cheryl Drayton for their knowledge, guidance, patience, support and wisdom.

Thank you to all those that feature in the stories, the storytellers, the creatives and artists who have supplied their work, and, especially, Lauren Murphy for all the hours, kilometres and conversations you’ve undertaken to make this edition a reality.