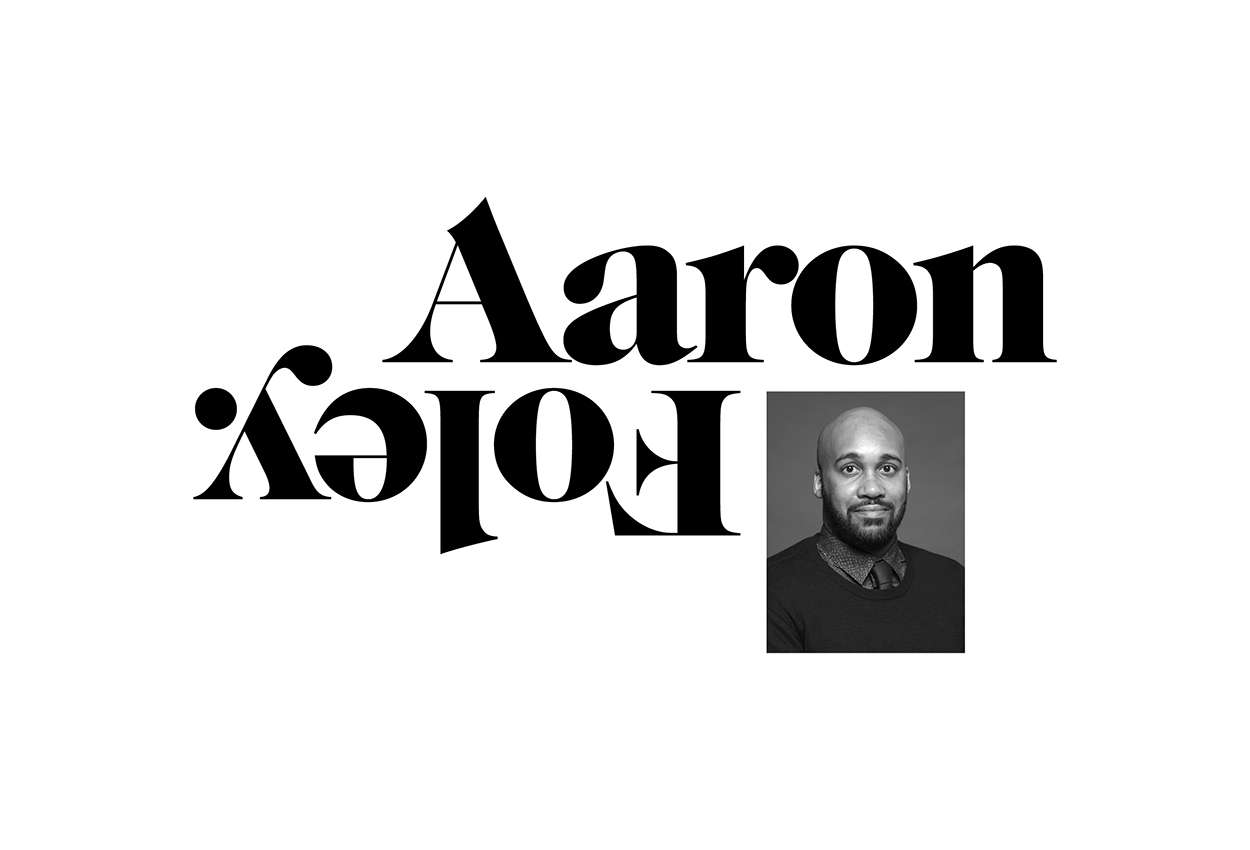 Since establishing Gippslandia, the two regions we've most wanted to discover people for enlightening conversations have been Germany’s Ruhr Valley and the United States’ Detroit. These two locations were steeped in industrial heritage until they had to endure substantial economic downturns, and now both places are employing innovative approaches to escape the rut: creating more vibrant communities in their wake. Well, now we finally get to tick one location off our list.

Aaron is an acclaimed author and journalist who’s turning his talents to crafting a new narrative for Detroit. He’s focused on telling stories that the city’s traditional media doesn't cover: from African-American, LGBTI, and immigrant communities, to highlight the spirit of the people living, working and making a difference in Detroit. It forms part of a commitment Mayor Mike Duggan and Aaron share to create a ‘meaningful and impactful ways to give Detroiters and their neighbourhoods a stronger voice’.

Aaron, can you please provide us with an overview of your childhood and youth?
I grew up in Detroit and had a pretty average childhood. Most people outside of Detroit know the city as having a lot of struggle and turmoil, but there are thousands of kids, like me, who just had a normal life. I didn't realise until I was older just how ‘Detroit’ my childhood was. We had a lot of music and dances, slang and even fashion that was unique to those of us that grew up in the city versus anybody else in the state of Michigan. And I'm proud of that.

What are your fulfilling moments in your career so far?
It's hard to pick one. I'm proud of the fact that here at the City of Detroit, where I am now, I've built a staff that looks just like Detroit and created opportunities for people of colour to thrive in media careers.

I'm proud of writing a book about Detroit in a style that no other writer could because I'm actually from the city. And I'm proud that I've sort of had an unorthodox media career in Detroit. For most journalists in the city, you can only thrive if you work for one of the big papers. I've done two books and was appointed by the mayor without the backing of a big newspaper, and I'm still pretty new in my career.

What has traditionally been the role of a 'storyteller' in a community?
Traditionally, a community storyteller is the keeper of information and the one who passes it down. They are valued, they are typically elders, and they need to be heard more.

How has the role of a storyteller been reimagined for the modern age, and in the context of Detroit?
It's reimagining the role of the above definition and giving a platform to the voices that need to be heard the most in Detroit. We're trying to hear more from the neighbourhoods outside of downtown because that's where the bulk of the population lives. It's also where the bulk of the most interesting stories are!

What are your goals or desired outcomes as Detroit's Chief Storyteller?
It's simple, really. I just want all of Detroit to feel seen and to be prideful of where they live. Too often, Detroiters don't feel seen on media platforms, and we're trying to give them a place where they can be.

Given your previous editorial role at BLAC (“the premier lifestyle magazine for African-Americans in and around Detroit”), why is it important that different cultures in our community are represented in their own media?
If you look at a lot of the newsrooms in Detroit, there aren't a lot of representatives from our diverse communities. There are a few scattered about, but because Detroit's demographics are changing so rapidly, it's important that we have coverage that reflects everyone.

Detroit and the Latrobe Valley have several similarities, given they're both formerly key components of the industrial complex. Can you provide us with an overview of the timeline of recovery for Detroit? Which initiatives were catalysts for the largest positive change?
It's been difficult for the city to recover because for so long, many people walked right out of grade school and into a job at the plant. When many of the plants closed and the automotive and manufacturing industries suffered, you had two generations of people—out-of-work labourers, and younger graduates who were not adequately prepared by the public education system—who needed work.

One of the ways to change this is through the many programs offered through Detroit At Work, the city's employment agency. The agency retrains older workers, as well as putting younger, would-be workers on the correct path to sustainability. They are now entering careers outside of manufacturing, such as in healthcare and food service.

Did you ever lose faith in 'Detroit'? How do you address citizens' (potential) apathy during an extended challenging period for a region?
It's hard to keep the faith, to be honest. Sometimes the city can be very challenging because we've gotten the brunt of so much. The way you overcome that is to remind yourself of what you're capable of.

Detroit has made Detroiters into who they are today, and for that, we should be proud.

Please describe the current situation in Detroit?
There is cautious optimism in Detroit. It's a very fragile recovery because we always have to be wary of national trends in the economy. But the direction we're going is positive. People are going back to work. Poverty rates are slowly declining. Real estate prices are improving to where they should be. Crime is starting to go down. It's getting there.

Who has had the largest influence on Detroit's recovery—the citizens, local, state or national government?
I'd say the citizens. Everything that’s being done in Detroit, particularly at the local government level, is done with the citizens in mind. There is nothing done without citizen input.

How can Gippslandia enhance the agency of our community?
By always, always listening to native voices. The people that are often least heard from are the ones with the most to say.

Given your experiences, what would be your words of advice to those that may be currently disenfranchised by their situation in Gippsland?
I'd say your story still matters because you matter. What do you have to share that someone else can learn from or that someone needs to listen to?
—
As part of The Creative Exchange, you can enjoy an evening with Aaron on Monday, 18 June, at The VRI in Traralgon, from 6-8pm. Please book your seat here.

The event, titled 'Shaping a new narrative for the region: A conversation with Aaron Foley', will discuss how stories are told, who they are trying to reach, how they choose their stories and why these stories are important for the future of the LaTrobe Valley.

The panel will feature Gippslandia, as well as some of our close friends: ABC Gippsland Host Laura Poole, Aunty Doris Paton and artist Marc-o-matic. The event is presented in partnership with Creative Victoria, Gippslandia and ABC Gippsland.