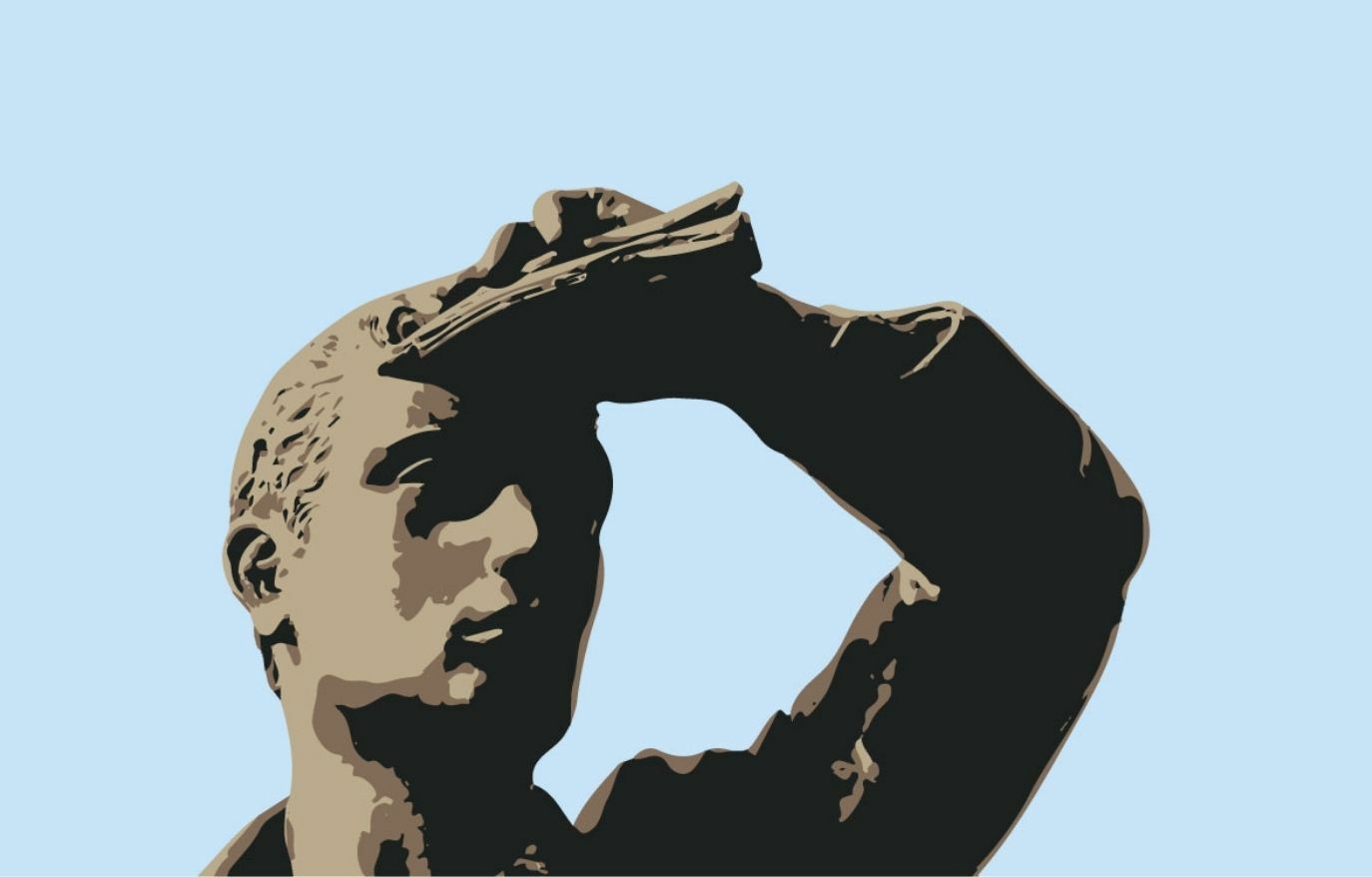 Did you know that people from over 20 nationalities were once working for the State Electricity Commission in the Latrobe Valley? The lure of Walhalla’s goldfields attracted Germans, the Swiss, and many Northern Italian woodcutters. The opportunity to farm the rich soils of our region led to Italian families in around Mirboo North too, as well as Danes in Poowong and Scots in East Gippsland. Visit one of Gippsland’s local historical societies and you’ll soon learn the wonderful stories of immigrants who settled right across Gippsland. Stories that are still being written.

That’s why it’s important that the immigrant experience is held high in the region. The establishment of Morwell’s Wall of Recognition in 2007, which showcases the names of over 2500 immigrants, and the extensive Immigration Park are testaments to the contribution of migrants to our communities.

Graham Goulding, secretary of the hardworking committee behind the project, shares that the idea for the project originally came from the Italian Australian Coordinating Committee for Gippsland, which supports and coordinates the activities of Italian community groups across the region. Around 2002–3, they began discussing ways that the contribution of immigrants to Gippsland could be recognised. To accelerate progress on the project, Don Di Fabrizio decided to take it on.

As Graham reveals, “It was his enthusiasm for the idea, his dedication and desire to make it a significant project, rather than a small scale one, that produced such a great outcome”.

The Immigration Park Committee explains that there’s a range of reasons why the Park is important to immigrant families:

It represents a personal or family story of how the immigrant, their parents or grandparents came to the area and managed the challenges. These people worked hard, settled in and, finally, considered themselves at home in the region.

It is recognition of the contribution some people have given to their community and to the state. In various parts of Gippsland, immigrants have established themselves in the farming community, in businesses and in industry, and have made substantial contributions both locally and on a wider scale. For example, migrants made a huge contribution to the development of the power industry, without which Victoria would not have developed.

For other people, it can be the recognition of what they have given up. Many left well-developed urban centres with good community facilities to come to places like Newborough or Erica, where these resources didn’t yet exist. They coped and then helped to build the community to the point that such facilities could be established.

Finally, it recognises the migrants’ resilience, persistence and stamina in establishing themselves in a new country. Without the language to easily mix in with the community or to simply shop for their needs, the certificates needed to access particular jobs, family supports or the knowledge of the local cultural norms, the immigrant experience could be challenging, yet they endured. Over the years supports were put in place, but not in all areas or at all times.

These people worked hard, settled in and, finally, considered themselves at home in the region.

The lush parklands are a valuable resource for all Gippslandians, as by learning more about the migrant experience in Gippsland through the Immigration Park, we can better understand and appreciate the contributions that they’ve made to our region.

Of course, migration to Gippsland still continues. There aren’t any infamous walls proposed here, just this celebratory one. Graham provided some insights the committee gained during the years working on the project:

One of the most important ways to welcome an immigrant is to give them a job, so they can support themselves, their family and feel part of the community.

Immigrants come with their own language, their own religion, their own history — all of which should be valued.

Understand that a welcoming smile or a helping hand can be a good start for someone finding their way in a new community.

Our new arrivals leave behind a great deal, particularly the emotional ties of family and friends, and may take some time to settle in.

As Gippsland’s migration story is a never-ending one, the above observations require continual implementation too, with fine-tuning dependent on the degree of integration that each generation of our immigrant families achieves. The more recent the arrival, the more support can assist them. Therefore, projects, like the Immigration Park, that thoroughly embed these values into our community are immensely important.

In closing our conversation, Graham feels the following sentiment, as reported in Settlers of the Latrobe Valley in 1964, rings true for many migrants. An engine driver is quoted saying, ‘‘Let us, therefore, unite in mutual respect and understanding and build Australia into a greater place in which to live”.

“A suitcase filled with courage,

In search of far horizons,

For what fate and fortune brings.

I have found you land of freedom,

No longer will I roam,

My tomorrows are your destiny,

The Migrant, a poem by D. Tripodi