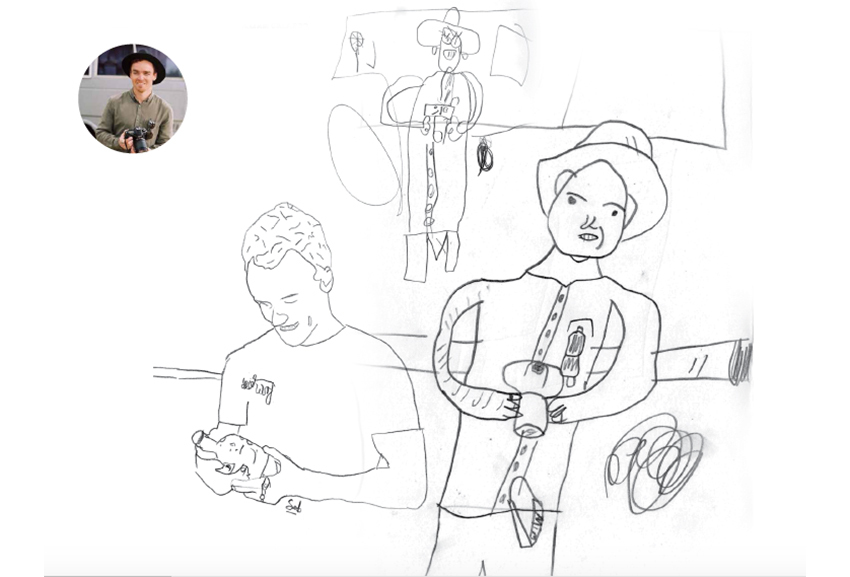 "If we... are going to encourage young businesspeople in Gippsland, we have to be willing to embrace change". - Xavier.

Xavier Manson’s looking suitably at ease when Gippslandia meets him in Warragul for a chat. He’s holding down a corner of Frankie’s Cafe, of which he’s the general manager and an equity owner. He appears simultaneously relaxed and industrious as he glances over his laptop screen, his position affording him a sweeping view of the café, lively during the morning coffee and breakfast run, as well as the street outside. —