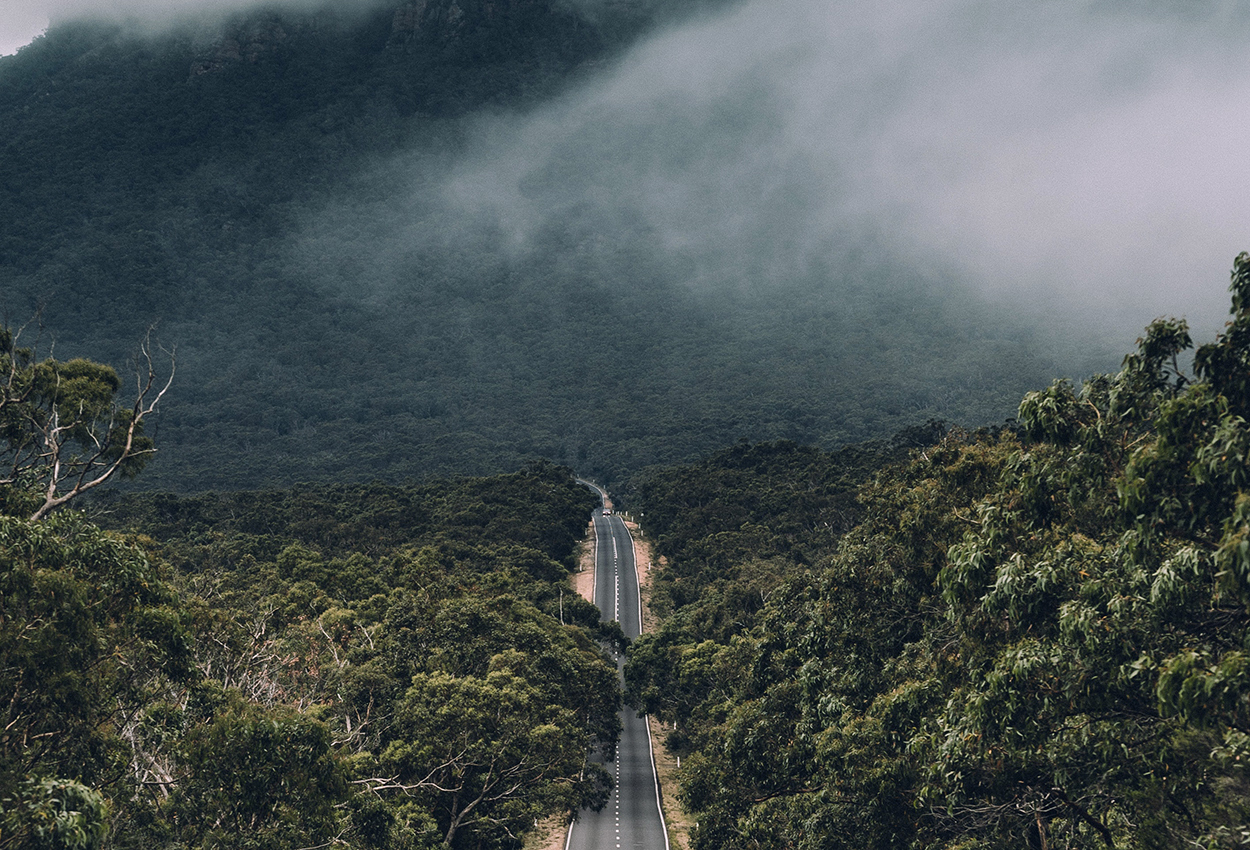 Why didn’t they teach us our history in school?

Historian Shannon Woodcock asks, why is a culture of historical amnesia perpetuated in Gippsland?

Many Australians wonder why we weren’t taught better Australian history in school; our history feels somehow hazy and unclear in comparison with the dates and facts of Europe or the World Wars.

Is there something special about colonial school curriculums and what we are taught, or is there still a bigger question about a culture of historical amnesia? What exactly has the place of education been in Australian history?

We all know that the white men that many of our Gippsland streets are named after invaded Gunai Kurnai country first, hacking their way down from the mountains in the 1840s, claiming huge tracts of land for sheep owned by men even richer than they were. But it was convicts and poor, free men who came after them that did the real hard yards, men without much ‘formal’ education. The rich guys lorded it over the others, but when they went massacring they all worked together. No one dobbed the others in because the (white colonist) press had warned its (white colonist) readers about the hanging of seven white colonists in punishment for their massacre at Myall Creek in 1838. Settlers never wrote down the exact numbers of people they shot, and they always said Aboriginal people provoked their own murder. This is how we made our colony, and this is why we should believe Gunai Kurnai sources of history more than white sources of history.

Colonists, with their hunger for profit, didn’t need much more from education than the fabricated racial hierarchy ‘science’ taught in British schools to justify invasion and slavery. Once here, colonisers still didn’t think about education, they worked hard to raise sheep and cattle, which required the destruction of whole ecosystems. They saw that Gunai Kurnai civilisation sustained agricultures and aquacultures, and then they destroyed the stone houses, eel traps and yam fields to create terra nullius, the white man’s invention. Settler education in capitalist colonialism taught that it was imperative to eliminate Gunai Kurnai people and have their land. And now we still have all the land.

Some colonisers tried to make money by learning and using Indigenous knowledge out of context. Mina Rawson, Australia’s first cookbook writer, watched the mullet haul and then used her own slaves to do it. She pulled them all up, huge piles of silver fish, and went to bed dreaming of the money she’d make. But she had taken one piece of knowledge from a whole system and in the morning they were all spoiled by the moon. Mina killed all those fish of Badtjala country, but lamented only the money.

Mina, as with all other settlers, relied on and shared information about how to kill Aboriginal people in order to take their land. Mina fenced off the fresh water spring in Boonooroo, Queensland, lay in wait for Badtjala kids to come for water, then shot them. She published this story herself in the newspaper, and other settlers admired her. Agnes Buntine was our Gippsland version, renowned for killing Bunurong people by forcing them into the ocean and standing on the shore threatening them with a whip until they drowned. She said she’d learnt they were afraid of the sea and that is how she used the knowledge. In Sale, William Odell Raymond educated other colonisers on how to load the cannon on his property with broken glass and nails and then fire it at Gunai Kurnai people. This colony is built on sharing education about how to commit genocide.

Between 1840 and 1868, there were not many white women out here. This was just six generations ago and Gunai Kurnai people remember this time; their knowledge systems have carried memories through generations for thousands of years. Kurnai man Phillip Pepper wrote that ‘rape was common’ in his book The Kurnai of Gippsland, which is in every public library in Gippsland. Settlers who only trust white sources can consult the diaries of Dr Ewing and Dr Arbuckle held in the State Library Victoria, who trace the spread of venereal disease from settlers to Gunai Kurnai people alongside incidents of white men kidnapping and raping Gunai Kurnai women.

White women were treasured in the colony as they were vital to reproduce occupiers and to cook and clean for white men. This is what makes settler colonialism unlike other invasions in history; only in modern capitalist colonialism are the settlers here to stay—we keep on coming and we reproduce to occupy the country. We are still settling in this manner today. And settlers make schools.

Settlers make schools where children sit in rows and obey under the threat of physical and social exclusion. Settler children learnt not to kill and not to steal, but that stealing the country and killing Gunai Kurnai people were the actions of a civilised race against a race doomed to extinction. Some white men said they saw a sadness in this, and in 1861 John Bulmer and Friedrich Hagenauer moved onto Lake Tyers Mission Reserve and Ramahyuck with fewer than two hundred Gunai Kurnai survivors.

Bulmer and Hagenauer confiscated all shields and tools and punished Gunai Kurnai people if they spoke their language or practised their culture. They made schools and sat Aboriginal children in rows facing the front. White men taught Aboriginal kids not to kill or steal. Bulmer and Hagenauer committed cultural genocide and wrote down things about the ‘dying culture’, which fed back into the white idea that nothing could be done to save the Aborigines. Aboriginal people had to study their captors in order to survive, yet we don’t even recognise that they understand us better than we understand our own culture.

Bulmer hired Louisa and David Morris to teach at the school. While the teachers lived free on the reserve, they bought cheap waterfront property (stolen from Gunai Kurnai) and built a guesthouse to pay off their mortgage. Bulmer and the Morrises encouraged tourists to visit the mission and look at Aboriginal people as a spectacle alongside the beautiful surroundings. Morris and Bulmer themselves recorded that tourists visiting throughout the day disturbed the students, but Morris put his own profit over education.

The Morris family sold their business and the next owners expanded it and called it Lake Tyers House. Many tourists brought guns and shot animals without restriction. Allison Goding’s book about Lake Tyers House reveals that some white male guests’ wrote of getting drunk and armed men fighting each other. Of the tens of thousands of such tourists at Lake Tyers House over four decades, it is certain that some tourists were violent towards Aboriginal people. Yet in 2018, Elders and community members of Bung Yarnda said that atrocities were committed by settlers at Lake Tyers House, and white settlers refused to stop and listen to the fact that this pain is in the present. Settlers today continue to profit and call it ‘education’ even when Indigenous people tell them it causes harm. Our education system hasn’t changed much in the short time we’ve been here, and the reason is clear.

If we taught our children that more Aboriginal children are being removed now than when Rabbit-Proof Fence happened, that no police officer has ever been charged for killing an Aboriginal man in custody, you know what they would say—why don’t we give back the land? Why are white people so sure they’re superior? Why do our parents pretend everything is fine when they maintain economic and social racial segregation? Why do young people in Gippsland still kill eagles? Why would white people celebrate ‘community’ at an atrocity site that Elders won’t go to? This is the reason we don’t teach ‘real’ history in school—it would be the end of the colony as we know it.

All sources for this paper can be found in published academic work by Bruce Pascoe, Phillip Pepper and Shannon Woodcock. Each person named can be searched on Google Scholar and Trove for full listings of academic articles and accessible primary sources.

Shannon Woodcock is a historian who has worked at the United States Holocaust Memorial Museum and La Trobe University. Their published academic work about violent histories and how we live with them can be found in academic journals and books.