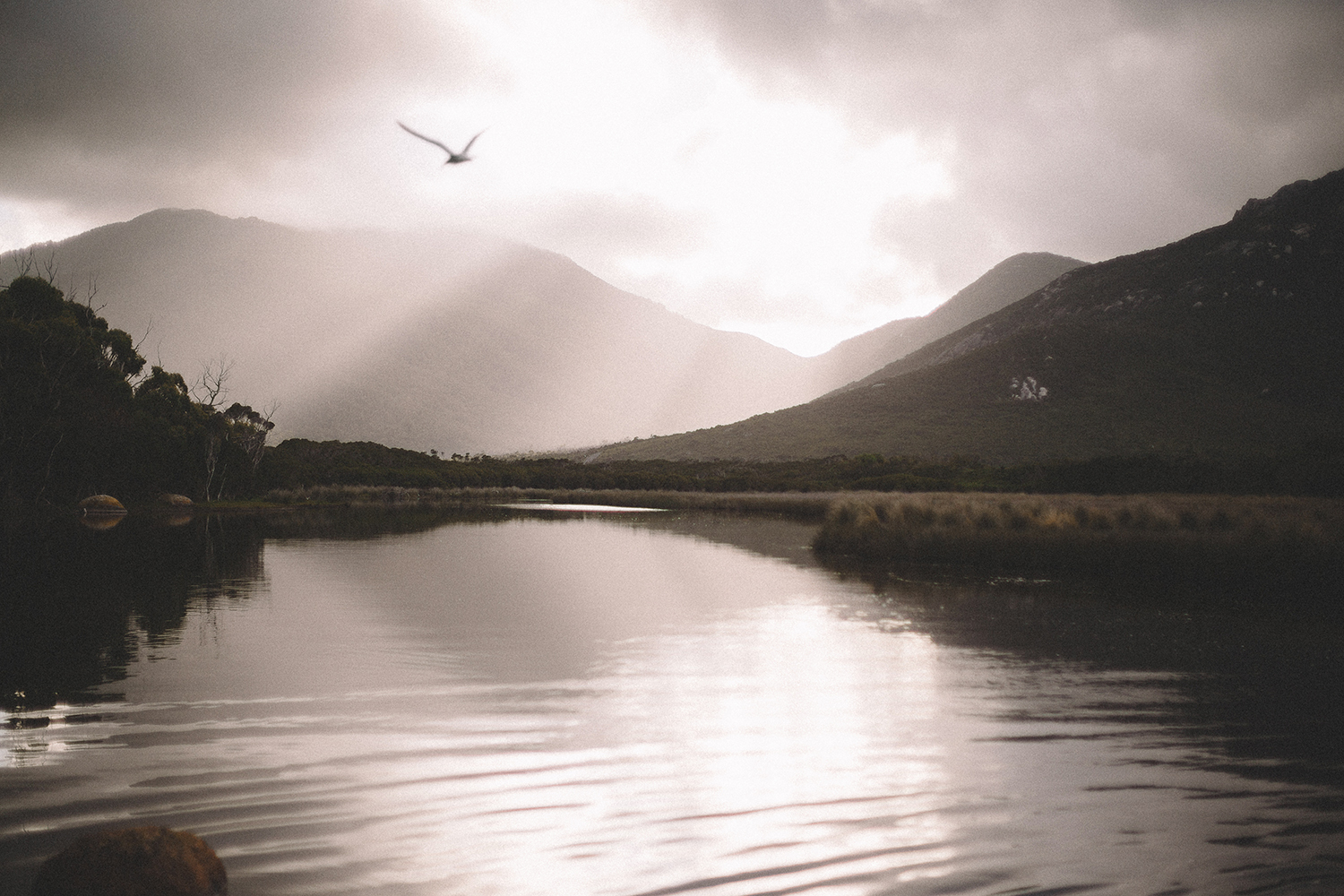 The following is a collection of 12 concepts to cultivate innovation in our agriculture and food production industries.

The following is a collection of 12 concepts to cultivate innovation in our agriculture and food production industries. We hope there may be a kernel of inspiration for your next business idea in the list below that you can then nurture and develop into a thriving company or initiative.

1
Inspired by the first harvest of Kangaroo Grass by Bruce Pascoe’s team at Gurandgi Munjie, could Gippsland be home to Australia’s first Indigenous Farming Centre? Imagine a research and teaching centre that could explore traditional Aboriginal food production techniques and crops, and how they may be best integrated into today’s agriculture industry. Melbourne restaurants such as Attica and Charcoal Lane would likely be excited to have consistent access to the unique ingredients.

2
Known as the Father of American Landscape Architecture, and the designer of New York’s Central Park, Frederick Olmsted explored medium density housing with integrated food production. As pressure on the use of space increases, our leading universities are returning to this concept. Could the first housing development that also produces food for its residents be trialled in Gippsland? South African developers have enjoyed success with housing developments amidst grape vines – providing residents with bottles of their finest wine each month. The CSIRO have partnered with developer Celestino to establish the Urban Living Lab in Sydney. It will design and test urban development concepts to make cities and urban spaces more sustainable. Could a periurban lab be opened in the Valley?

3
Let’s celebrate our farmers more! We’re all fans of their hard work, so why not show our appreciation? Events such as the Meeniyan Garlic Festival, Farm World, the Gippsland and Food Wine Festival, our local agricultural shows and farmers’ markets are awesome, but it still feels like Gippsland has the potential to host a ‘must-visit’ food event that draws international guests and genuinely showcases our farmers’ talents and our hospitality industry.

4
There are numerous Local, State and Federal Government initiatives that relate to farming, yet in conversations surrounding this edition, it was remarked that the average age of farmers in Australia, and worldwide, continues to rise. This bodes poorly for the future. The current economic climate perpetuates the image of farming as risky and stressful. A key element in the effective encouragement of young people to farm is the same as for keeping anyone farming (Interestingly, organic and ecological farmers are on average much younger than the broader average age of all farmers). Farmers, farming and food need to be valued more highly. Cheap food leads to exploitation of workers, animals and the environment, which pushes farmers into precarious positions and is significantly detrimental to the industry. Addressing the factors behind undervaluation of food is complex, but significant conversations are required and should be given an increased priority.

5
Look for more produce crossover products; such as how some cheese waste (whey) can be made or included, into liqueurs like Baileys Irish Cream. Grape waste can make grappa, grape seed oil and is included in cosmetics, health supplements and much more. US chef, Dan Barber of Blue Hill, recently described how he met two young regional businessmen that cooperated with local farmers; one used the local barley and rye to open a small distillery, the other was an aspiring baker who would reuse the spent
grain in his baking. The brewer also made beer from the baker’s unsold bread.

6
Traralgon and Morwell already enjoy the 50-Mile Farmers’ Market, what about a more permanent 50-Mile Restaurant in the region? It would also be cool to challenge Gippsland’s best chefs to cook a month-long menu with all their ingredients sourced within 50-miles from their kitchen.

7
Establish Australia’s most technologically advanced farm in the region. Use it as a test site for the most cutting-edge agricultural machinery, devices and theories. Maybe the entire farm could be automated? Involve the CSIROs Data61 research division to form a hub that undertakes comparative with other farms in the region and has the outcomes regularly presented in the area.

8
With a third of the world’s food ending up in the garbage, why couldn’t we reconfigure a Gippsland town so that, initially, all food waste is eliminated for a month via a range of techniques, such as the redistribution of surplus food to those that are deprived? Once systems are in place it could be rolled out through the region, the state, even nationwide. Wefood, Denmark’s first-ever surplus food supermarket and the European-based, Too Good To Go mobile app (allows cafés and restaurants to post special deals that utilise the kitchen’s excess ingredients) are two successful example concepts.

9
Hold a pop-up restaurant in Melbourne that showcases goods and produce only sourced from Gippsland, featuring a bi-weekly rotating lineup of the city’s leading chefs paired with Gippsland’s best chefs and sommeliers.

10
Melbourne-based MsV Architects, have received considerable interest and support via online crowdfunding platforms for their relocatable ‘Shacky’, a solar-powered Tiny House that sleeps two people, with a kitchen sink, bench and hot shower inside and composting toilet outside. The Shacky Team believes it could be an avenue for farmers to easily tap into the rapidly expanding AirBnB accommodation market. We could foresee Gippsland farmers regularly changing the location of their Shacky, just as they rotate their livestock from paddock to paddock. An intriguing method to earn a supplementary income off your property.

11
The Victorian Government has recently been touting its success in bringing Australian and New Zealand headquarters of e-commerce giant, Alibaba to Melbourne. Could the improved access to this outlet provide increased opportunity for Gippsland’s boutique producers to expand into Asia’s rapidly growing markets? The current knowledge transfer between the Australian agriculture industry and Asia could also be enhanced as a valuable soft power strategy.

12
With the number of city-based fabrication laboratories (fab labs) growing worldwide, wouldn’t it be interesting to bring rapid-prototyping and innovative manufacturing methods (such as 3D printers, laser cutters and CNC routing) to the country? Combining easier and continual access to new technology, product and industrial designers has the potential to facilitate original outcomes. With additional business start-up incubation support, this could generate a host of new ventures. The French have been proactive in promoting their ‘Cocoricauses’ rural project funding platform (similar to Kickstarter), which they hope will increase innovation in the countryside. Could a similar funding concept blossom here?