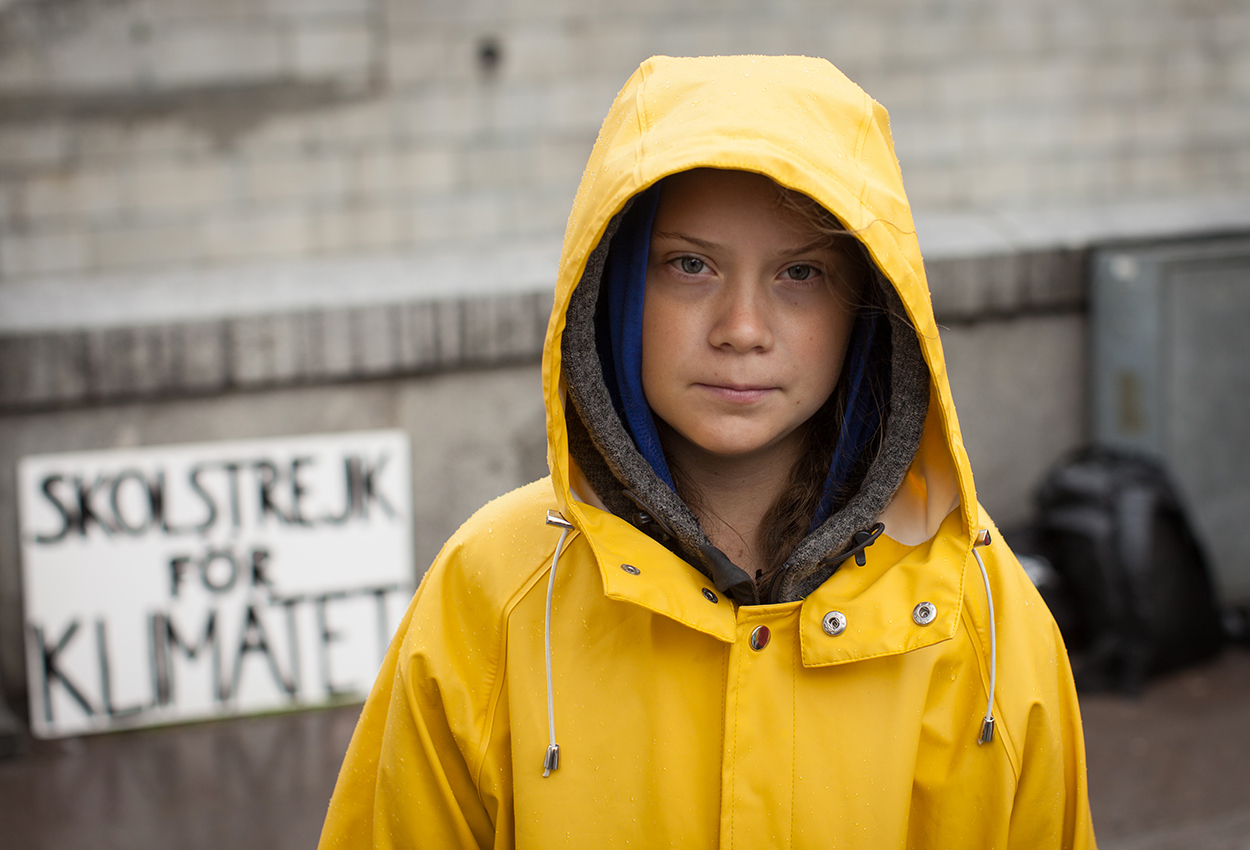 Where did all the good leaders go?

Gippslandia #11 is a glimpse into local actions of leadership that we can take & how they deserve celebration.

‘Only walk as fast as your slowest hiker’ was the first leadership tip I really remember receiving. It was shared on the morning before a competition hike with Scouts, and it paid dividends that day.

Since then, commentary on leadership has come at an ever-increasing pace, especially with the advent of the 24-hour news cycle and social media. I had optimistically thought that we’d see bold, inclusive and inspirational ideas be the victors, as we face many ‘wicked’ problems that require our earnest attention. With the recent flurry of elections occurring globally, it appeared that leader-ship had sailed. —

Since Gippslandia’s creation, we’ve aimed to bring ideas and innovation occurring all over the globe back to Gippsland, and Gippsland’s valuable ideas to the world. It was time for me to follow our own advice and, rather than being rattled by outside turbulence, cruise closer to home for some stabilising positivity.

After all, it’s frequently small but courageous acts that we can encounter daily that have a more direct influence on our lives than any political machinations will. These acts can be as simple as a work colleague realising that you’re swamped on a task and briefly helping out, a legend taking the reins to man the hotplate for a fundraising BBQ or a commuter finding the voice to speak up if they see someone accosted on public transport.

These are all actions that we can take and they deserve to be celebrated.

From identifying grassroots leadership, like Thomas Crosbie and the time he volunteers to community-focussed education projects related to technology, or the creators of the Mindful Hub who are assisting people, especially those from regional areas, with their mental health. To projects benefiting our towns, like Mirboo North’s Vital Signs program or the Mentor Walks, the scale of positive influence continues to expand. Eventually, we were hearing ideas such as the substantial benefits a world-leading hot springs industry could deliver or the level of innovation utilised in the delivery of Australian Paper’s proposed energy-from-waste plant.

Gaining momentum, we were very grateful for the opportunity to yarn with Jamie Williamson, Rob Hudson and Casey Ritchie at the Gippsland and East Gippsland Aboriginal Co-Operative (GEGAC) Keeping Place. Listening to them speak of the road to Treaty was one of the most valuable lessons in leadership that I have ever experienced. It is a process that will positively change the dynamics of Australia and requires calm consensus building that encompasses diverse opinions.

Something that buoyed me further is the realisation that many of the leaders presented in this edition aren’t acting out of self-interest, but are largely focussing their attention to ideas that can benefit others or the community. This wasn’t an intentional focus for our 11th issue, but, hopefully, it echoes a reality of leadership in Gippsland.

Gippslandia is continually grateful for the assistance and support of so many people, but principally our contributors and our supporters. Not only do our partners provide the financial means for us to bring this paper to you, but they generously offer their guidance and business knowledge during our conversations, of which we are very appreciative. We continue to drive Gippslandia as a vehicle for positive change in Gippsland, and with their help, we hope we can get it there.

The world’s great leaders had to start somewhere — Nelson Mandela, Martin Luther King Jr., Eddie Mabo, Rosa Parks, Mahatma Gandhi, Greta Thunberg — and I’m sure they began with small gestures that were cheered on in some way.

Could a future icon, similar to the leaders mentioned above, be mentioned in these pages? I hope so. But for me, Gippslandia #11 really shows us that good, even great, leaders haven’t gone anywhere, they have been here, diligently working away, all along.

Did you enjoy this article?