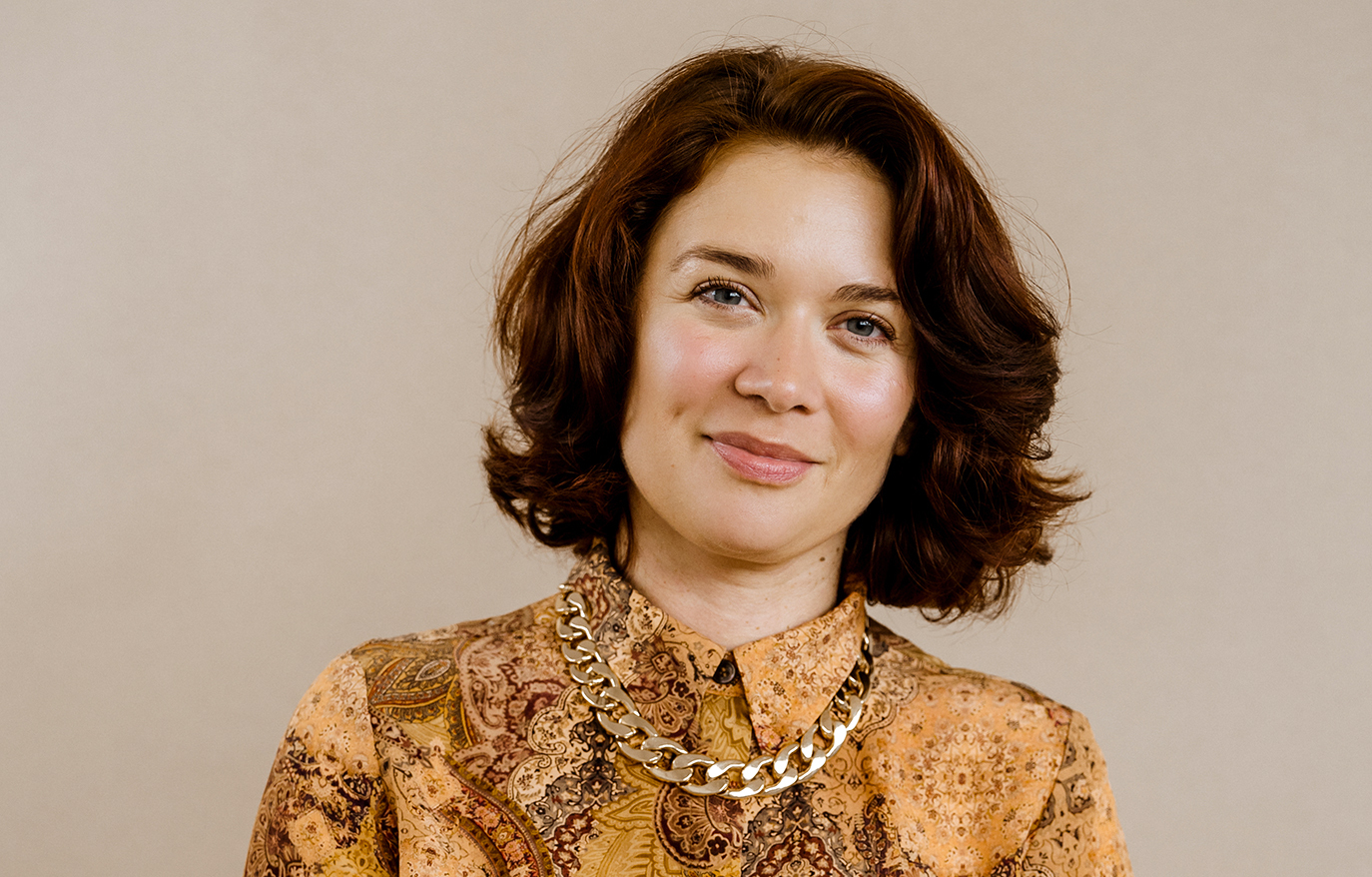 No matter how you say it, you’re very welcome in Gippsland.

“Welcome to Gippsland” is a simple phrase that quickly assumes many sounds and symbols as it is spoken (or signed) by the many cultures that make up our region.

Welcome to Gippsland from Petite Visuals on Vimeo.

“At home, since the kids have been at school, we mostly speak English. But I try to teach them to speak French and the Breton culture whenever I can and in everything we do.”

With about 12 per cent of the people in our region born overseas, and many more having diverse cultural roots, Morgane saw this photographic assignment as a way to celebrate the multiculturalism that exists here.

For example, English is a recently acquired language for Hina Asif, with groups such as the United Muslim Sisters of the Latrobe Valley and Gippsland Multicultural Services helping her and other migrants to learn the new language. At the other end of the spectrum, Hollie Johnson teaches the region’s oldest language, GunaiKurnai, and was the first student to have studied the VCE course on Indigenous Languages of Victoria. Lauren Fox uses Auslan to communicate.

No matter how you say it, or the script that you use, you’re very welcome in Gippsland.