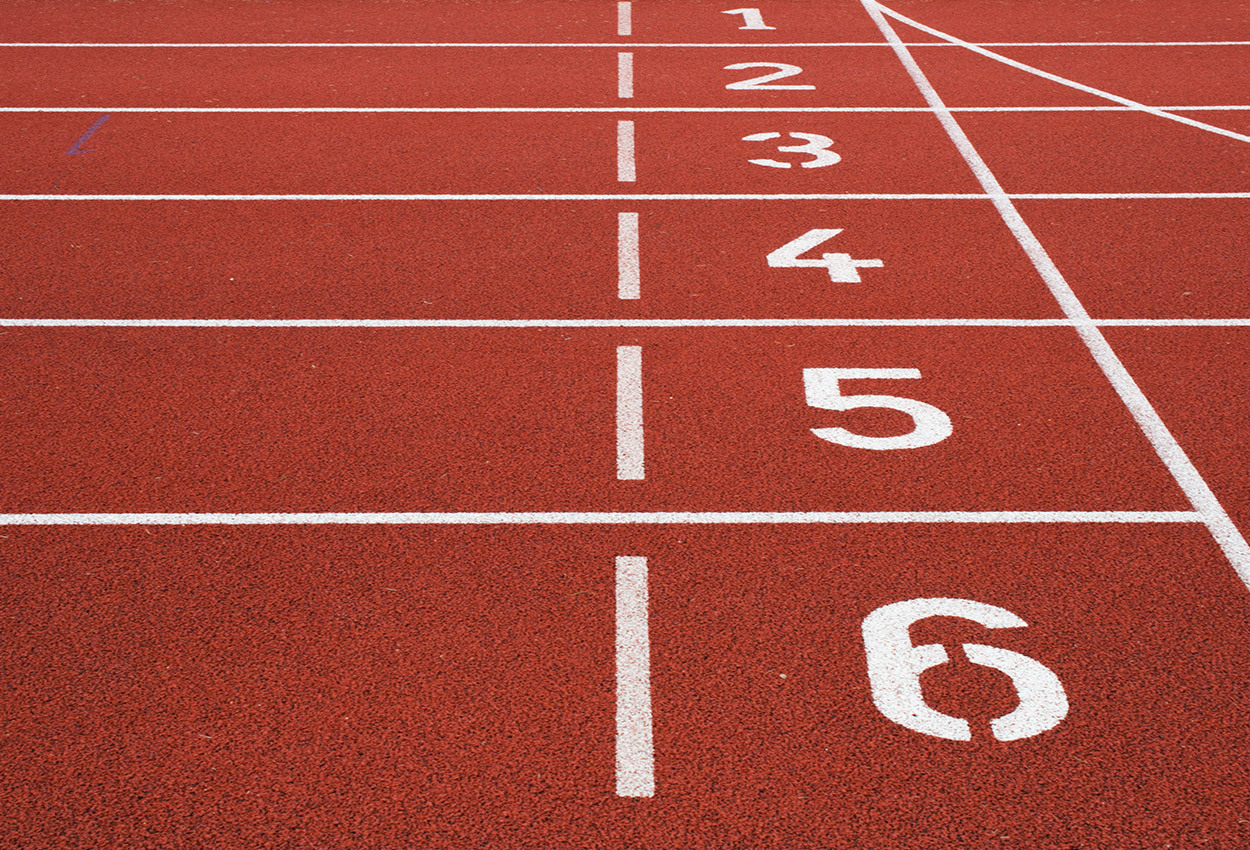 The recent events in our backyard and across the world explicitly demonstrate how important collecting and analysing evidence is.

‘How to argue with a racist: Five myths debunked’. The headline was clickbait-ish, but the story was on the BBC and presented new genetics research in a digestible manner — the article had me reading to the end.

The adapted piece by Dr Adam Rutherford stayed with me, even through the currently escalating pandemic, because it brought new evidence to what is likely a generally accepted ‘fact’. It challenged the idea that African Americans are more successful at sprinting, and other sports that require explosive energy, due to them having a higher proportion of “fast-twitch” muscles.

Current research indicates that the propensity of the gene more commonly found in elite athletes of power and strength sports occurred in 96% of African Americans compared to 80% of white Americans. So, if success was only related to this gene, we may, “expect to see six black elite sprinters for every five white runners”. Substantially different to the outcome we see in the Olympics, where a white man hasn’t qualified for the 100m finals since 1980.

It’s not one factor that’s behind the discrepancy in sprinting success, there are many, and the actual reasons are nuanced, requiring effort to research and understand.

The recent events in our backyard and across the world explicitly demonstrate how important collecting and analysing evidence is; it can be the difference between people living and dying.

‘Science’ is the theme for this edition of Gippslandia, and we selected the topic late last year, before the East Gippsland fires and the spread of COVID-19. It’s a time that seems so distant right now.

Initially, the idea was to cover Gippsland-based innovation and chat with more of the brilliant researchers that have called this patch home.

But, as with all our editions, the content and conversations around the issue began prodding us to what we should be exploring.

Early on, climate change was the topic that repeatedly surfaced, directly or indirectly.

In researching Gippsland’s bushfires, I read numerous recommendations on improving the prediction of fire behaviour, managing fuel loads and the importance of communication systems in an emergency, but, overwhelmingly, the studies returned to the view that addressing climate change can have a greater positive impact on the situation we find ourselves in.

An article that I hoped to explore in this edition was the rising sea level at Inverloch, and right across the South Gippsland coastline. Since 2013, Inverloch’s surf beach has lost around 40 metres of its dunes and vegetation. The beach erosion is threatening the Surf Life Saving infrastructure and Bunurong Road.

The South Gippsland Conservation Society should be commended for their citizen science in trying to understand what is occurring in the area, and we look forward to learning more from them soon. There are several factors contributing to the erosion, changing climate included, but the problem is complex and will require more data collection to fully unlock.

Aligning with Gippslandia’s unofficial philosophy in looking for opportunity, rather than dwelling on challenges, Rio Davis has penned a piece on the benefits available to the area through effectively diversifying our energy production.

The opening piece by Dr Jess Reeves and Damian Morgan outlines how a changing climate is affecting the region and suggests potential, positive paths forward. In reading their work, I sense that it highlights why the timing of our action on climate change must be similar to coronavirus: act early and swiftly. The outlook for both problems will worsen if we dawdle, especially for the less privileged in our community.

These twin challenges mean that many of us will soon confront health or economic hurdles — this publication included.

That’s why the BBC piece resonated, I’d been guilty of assuming that the fast-twitch muscles theory was sufficient in explaining why certain athletes were more explosive than others, but it doesn’t come close to revealing the underlying complexity of the situation.

If you dive into what makes some sprinters so dominant, you begin to uncover all sorts of research, including the historical diets of their region, the underlying psyche of nations and a myriad of training techniques. You unearth a complex web of information.

Gippslandia #14 initiated a review into the newspaper: both in how it looks (we hope you enjoy the redesign!) and, now, how it works. As we continue through this period of uncertainty, we’re reassessing and recalibrating how Gippslandia can contribute to the community and survive. We’re finding that Gippslandia could be quite different when we get to the other side.

Hopefully, somewhere in the current COVID-19 chaos, you can carve out a space of (relative) calm and reflect too. As you study your business, yourself or our region, try and look at old problems with fresh eyes and no preconceptions. Maybe the evidence leaps out in a new light, surprising you with novel insights.

The next few months will be a marathon, but we can utilise this time with innovative or beneficial sprints.

When you were a kid there was a real joy in learning something new or having your perspective blown apart. I hope that in the coming months we can find that again, latch on, and run with it.