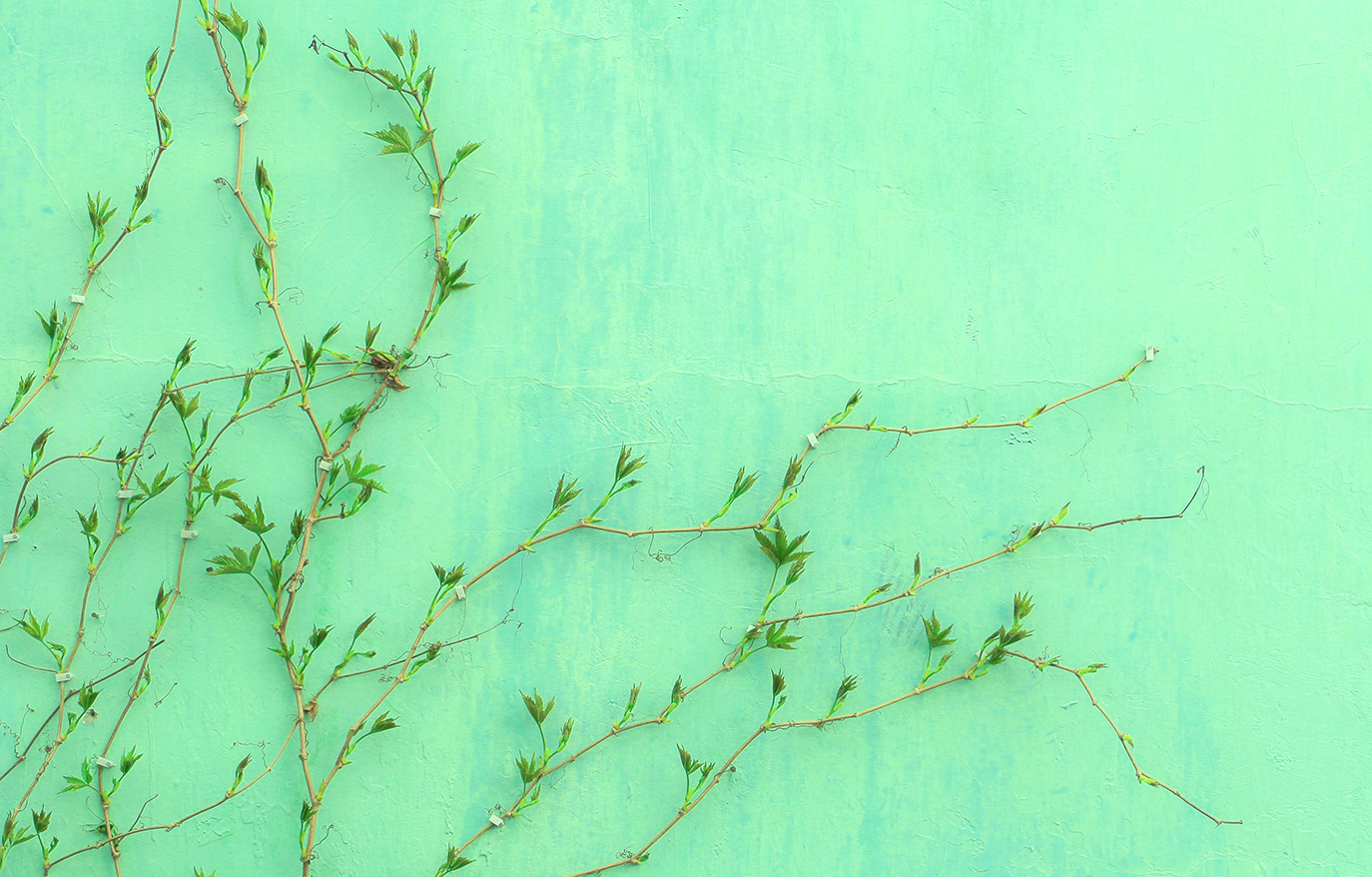 According to those at the forefront of the net zero energy revolution, Gippsland is the place to be.

According to those at the forefront of the net zero energy revolution, Gippsland is the place to be.

Driven by the Gippsland Circular Economy Precinct – a consortium of Gippsland-based businesses that have recognised the value of symbiotically working together to embrace a low-emissions, sustainable future – the potential of the region’s wind, solar and hydrogen is at last now being realised.

Among those newcomers is hydrogen vehicle
manufacturer H2X.

In addition to vehicles, the company makes hydrogen fuel cells, electrolysers and generators. Very much an international concern, H2X has just signed an agreement with India’s Advik Hi-Tech: a joint venture for the production of hydrogen vehicles and power components for India and the global market.

Speaking from Malaysia, H2X CEO Brendan Logan said Asian and European countries have “quite a head start” on Australia when it comes to supporting the technology, including laying infrastructure for hydrogen vehicle refuelling stations.

“Operating at a commercial level, we’d be saving 1.8 million tons of CO2 emissions per year from entering the atmosphere, which is the equivalent of taking 350,000 petrol cars off the roads.”

For example, Dutch-manufactured Warregos for the European market are heavily subsidised, meaning their cost at market is less than a third of what they’ll be going for in Australia.

Despite these challenges, he can see the benefit of being in a place where clean energy is booming – and there is an interconnected, likeminded network of other renewable energy leaders in Gippsland. Brendan has recently claimed a spot at a manufacturing facility at the Royal Australian Air Force’s base at Sale.

“It’s a great space for us and we’ll use that to manufacture our first lot of vehicles,” he said.

The site will be kept as a “development centre” and eventually the company will have two more sites for manufacturing close to Sale, with one for fuel cells and another for heavy vehicles. With local production of fuel cells and other components, costs will significantly decrease.

“We’ll have our Gippsland operations within 10 to 15 kilometres of each other, but all along the rail line,” he said.

A whole tranche of vehicles is planned; the first for the Australian market is a tough-looking long-range ute called the Warrego. Essentially a reconditioned Ford Ranger, the vehicle has a distinct advantage over its electrical vehicle competitors: the ability to drive as far as a regular vehicle does when fully-fuelled, and a three-to-five-minute refuelling time (rather than the overnight downtime most e-vehicles owners are resigned to).

The company already has more than 500 purchase requests.

With Australia’s vast distances, Brendan sees the hydrogen vehicle as an obvious front-runner in the domestic low-emissions vehicle market.

Among the grander visions for the region is the Gippsland Renewable Energy Park (GREP), a proposed 5,000-acre project south-east of Giffard West.

Nothing has been confirmed yet, but plans are afoot to include hydrogen, wind and battery storage facilities and even a university to help hone the technological know-how of the next generation of innovators. All up, the planned scope of the GREP will make it bigger than the Latrobe Valley. Its location is strategic, with easy access to the Basslink Interconnector and the opportunity to put energy into the national grid. The Star of the South offshore windfarm seizing the same access opportunity.

Japanese energy company J-Power is also embracing the possibilities of hydrogen in the region (along with wind, solar and a number of other clean energy sources from around the world). Though coal generators in the Latrobe Valley may be staring down extinction, their Australian company’s non-executive director Jeremy Stone believes that Latrobe Valley coal still has a part to play in the low carbon power revolution.

J-Power – with 33 energy projects in five countries – is part of a consortium that has developed a complete pilot of a hydrogen supply chain: creating hydrogen gas via the gasification of coal. The gas was transported to the Port of Hastings by truck for liquefaction and then shipped to Japan in a world first project.

“That’s never been done before. In a commercial operation, we would produce carbon-neutral hydrogen via extraction from Latrobe Valley coal and biomass, in combination with carbon capture and storage. Doing it that way, we would be carbon neutral – which is everyone’s goal,” Jeremy said.

“Operating at a commercial level, we’d be saving 1.8 million tons of CO2 emissions per year from entering the atmosphere, which is the equivalent of taking 350,000 petrol cars off the roads.”

As well as clean air, the project is expected to generate about 30,000 jobs in Gippsland and along the Mornington Peninsula.

Japan is the go-to market for hydrogen, as the country imports about 90 per cent of its energy needs and is rapidly making the transition to clean energy. Previously planning to increase their use of nuclear energy, the thinking quickly changed after the 2011 tsunami and resultantaccident at Fukushima.

“Japan was the first country in the world to have a hydrogen energy plan. The country has committed to net zero by 2050,” Jeremy said.

In the longer term, he sees additional opportunities for energy related trade on the domestic market, if not in the vast, interconnected network of clean energy companies establishing themselves in Gippsland.

“While our initial focus has been on Japan, if anyone wants hydrogen locally – whether for fuelling fuel cell electric cars and trucks, injecting into the natural gas pipeline or for industry – it’s all available here,” he said.