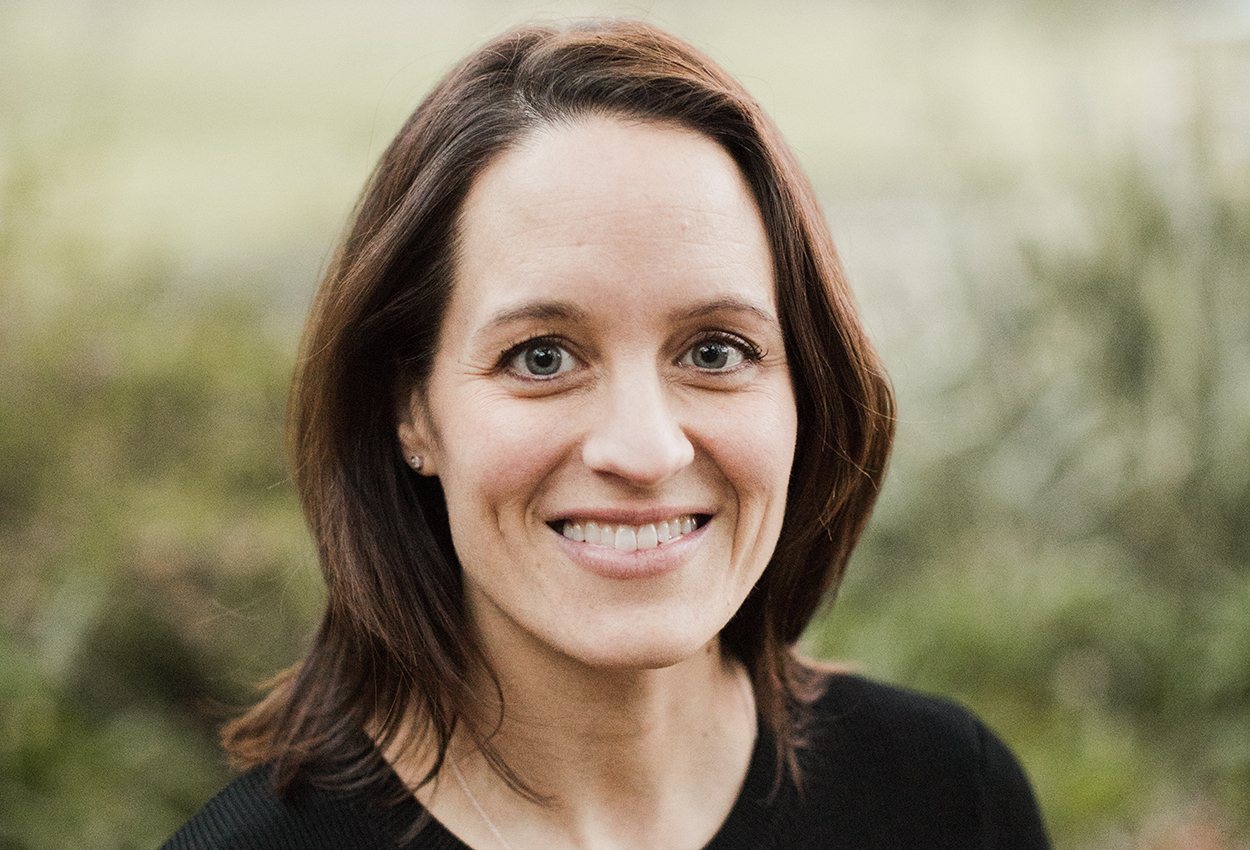 Kelly Koochew made great things happen in our community, and she achieved it through love, support and positivity.

“Whatever can happen at any time can happen today.” — Seneca, On the Shortness of Life (49 AD)

This should never have been an obituary.