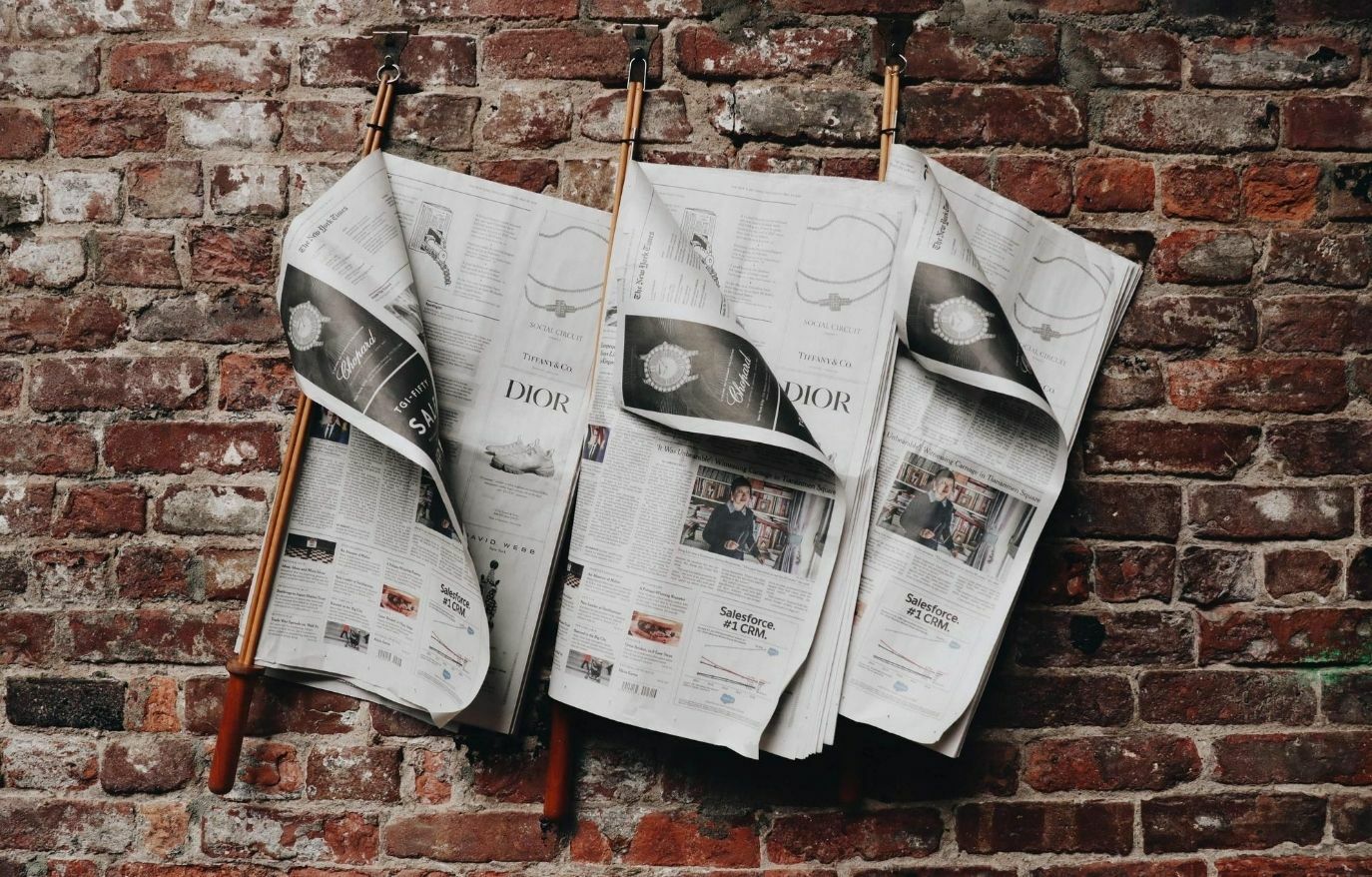 To the other side.

Roving, rambling reporter Rio Davis spoke to President of the Rural Press Club and The Weekly Times journalist, James Wagstaff, on the topic of journalism.

Coronavirus has closed the doors of many regional newspapers, with some moving to digital editions only, and others shutting up shop entirely.

On the surface of it, journalism is a job that can be done while trapped at home.

But the uglier truth is that the funding of good journalism has been in retreat for a while now, and coronavirus has heightened the effects of this withdrawal.

Roving, rambling reporter Rio Davis spoke to President of the Rural Press Club and The Weekly Times journalist, James Wagstaff, on the topic.

Rio: Can you tell me about the threat that’s facing regional media at the moment?

James: Well, obviously, since the start of Covid-19, particularly the lockdown, we’re seeing quite a few regional newspaper groups scale back their operations or, indeed, completely stop publishing newspapers. We’re seeing that across the board from up in northern and northwest Victoria, down through Gippsland and other parts as well. Obviously, it’s a big issue with some communities just not receiving their local newspaper.

So the problem has been advertising revenue slowing up? But that’s already been happening before coronavirus. Was this just the final straw that broke the camel’s back?

Yeah, newspapers run on the smell of an oily rag. But the thing is, they’ve survived a lot. Some of these have been going for a century or more, like the Sunraysia Daily celebrated ‘100 years of publishing’ this year — the Swan Hill Guardian and the Yarram Standard are other newspapers that have been affected. They have been operating since the 1880s. They’ve weathered the loss of the Great Depression and the shift to digital news, but I think it’s the loss of advertising revenue. When you’ve got whole towns that have kind of shut down overnight, and these papers rely on these local businesses to support them in the effort to get the paper out, that’s the real issue here.

Can you tell me what’s been put forward by the Federal Government in terms of that $50 million bailout package?

The Federal Government announced a package and that’s the public interest news gathering one — it’s $13.4 million of new money, with another $36 million made up of unallocated money from a previous fund to support regional media. The State Government has also announced that they would spend nearly $5 million advertising in various regional publications around Victoria.

Was there much consulting done in the creation of these responses from the government?

I presume there would’ve been with the relevant newspapers affected and the unions, I suppose, but from a Press Club standpoint, we haven’t been in touch with the government.

Do you think that these moves from Government are going to be particularly effective?

"I think online and print can complement each other".

Any support packages that are available at the moment across industry sectors, if they can help to ride this period out, then that’s a good thing. We’ve got to get through to the other side. And what the media models will look like on the other side is a whole different thing as well.

On that, given that the shift to digital has changed things a lot and there’s now a lot more competition in terms of more diverse sources of advertising, do you think that newspapers are going to be taking up different funding models after this?

Yeah, I don’t know. I’m not sure what different subscription models and stuff are being offered by these various newspapers. There’s essentially a reluctance to pay for online content, but news has been effectively behind a paywall for 200 years in this country, in terms of buying the local newspapers. There is certainly a reluctance from people to pay for their news when they believe they should be getting it for free. Online presents a huge opportunity for up-to-the-minute news, but in a lot of these communities, the older generations seem to love to get their local newspaper in their hands. I think online and print can complement each other. 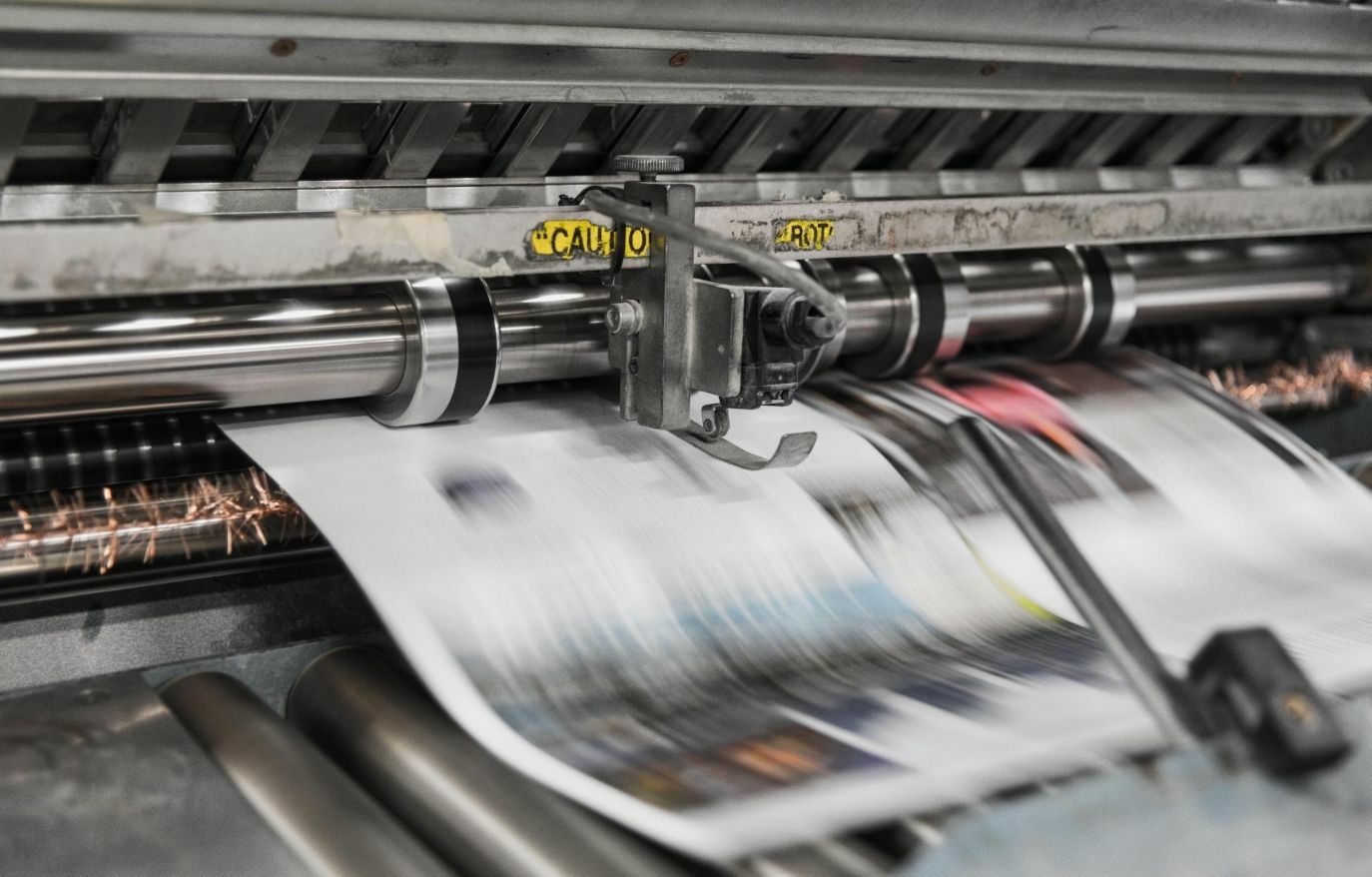 In terms of the demographics that you just brought up, do you think we will see an uptake of subscribers as time goes on?

I would hope so. Look, I hope people realise how important their local newspaper is for championing issues as well. I know, years ago, I worked in [the] water [industry]. We had campaigns that the paper ran to save the local rep base from closure, get a Regional Cancer Center built. I think people forget that the regional newspaper took up this kind of advocacy.

I think most people along the political spectrum recognise that quality journalism and quality news has public interest value. Have you seen systemic recognition for the funding of that?

It’s interesting that [some of these closures] happened very quickly… which kind of indicates that [publications] were running on the smell of an oily rag and they were possibly underfunded from the government or didn’t receive enough support from the government. But… across the board… the packages on offer have been fairly well welcomed [by various newspaper publishers], as a good support measure to get them through this trying period. I think there is a great future for regional journalism and newspapers, if the economic settings are there.

This is maybe a bit of an abstract question, but do you think that, in journalism, a lot of things are quite formulaic in the way that we make content and go about our jobs on a day-to-day basis? Do you think that conservatism in how we do our job is affecting newspapers’ ability to adapt to the times?

Quality journalism is expensive. You can see through cheap journalism. That’s the stuff that people are reporting from what a celebrity said online. Regional journalism has got that true community spirit, which actually does cost money. And I suppose that’s the issue, post this whole thing: reporting what some Kardashian said on Twitter last night, and that gets 20,000 page views on a newspaper website, as opposed to a real local campaign. That’s the difference between ‘churnalism’ and quality journalism. I don’t think it’s ever been greater. And I think if you’re a regional country newspaper serving your community, well, your community will support you.

I’ve just come out of journalism school myself. I finished last year. There seems to be a bit of an attitude amongst teachers and academics, that regional journalism is a great place to cut your teeth. And then, you know, after a few years, you end up back in the city. Do you think that’s problematic at all?

Yeah, I think there’s a lot of great journalists that have cut their teeth in the country that have stayed in the country, as well, luckily. You look at your Barrie Cassidys of the world, who have a great grounding in the country and have then gone on to huge things in the city.

But I think there’s a lot of regional journos who are overlooked that have, as you say, ‘cut their teeth’ in the country and have stuck it out in the bush and have done very successfully in terms of stories, and accolades. You don’t need to go to the city to make a good career in journalism.

"I think there’s a really bright future for regional journalism — if the community supports it".

Do you want to expand a little bit more on the importance of original media?

Be as romantic as you like, Gippslandia likes a bit of personality.

It’s weird being on the other side of it, isn’t it?

I think there’s a really bright future for regional journalism — if the community supports it.

These papers are the heartbeat of their local communities, given that they’ve survived droughts, floods and the Great Depression. They need our support now.

Rio Davis is a journalist at ABC Gippsland.