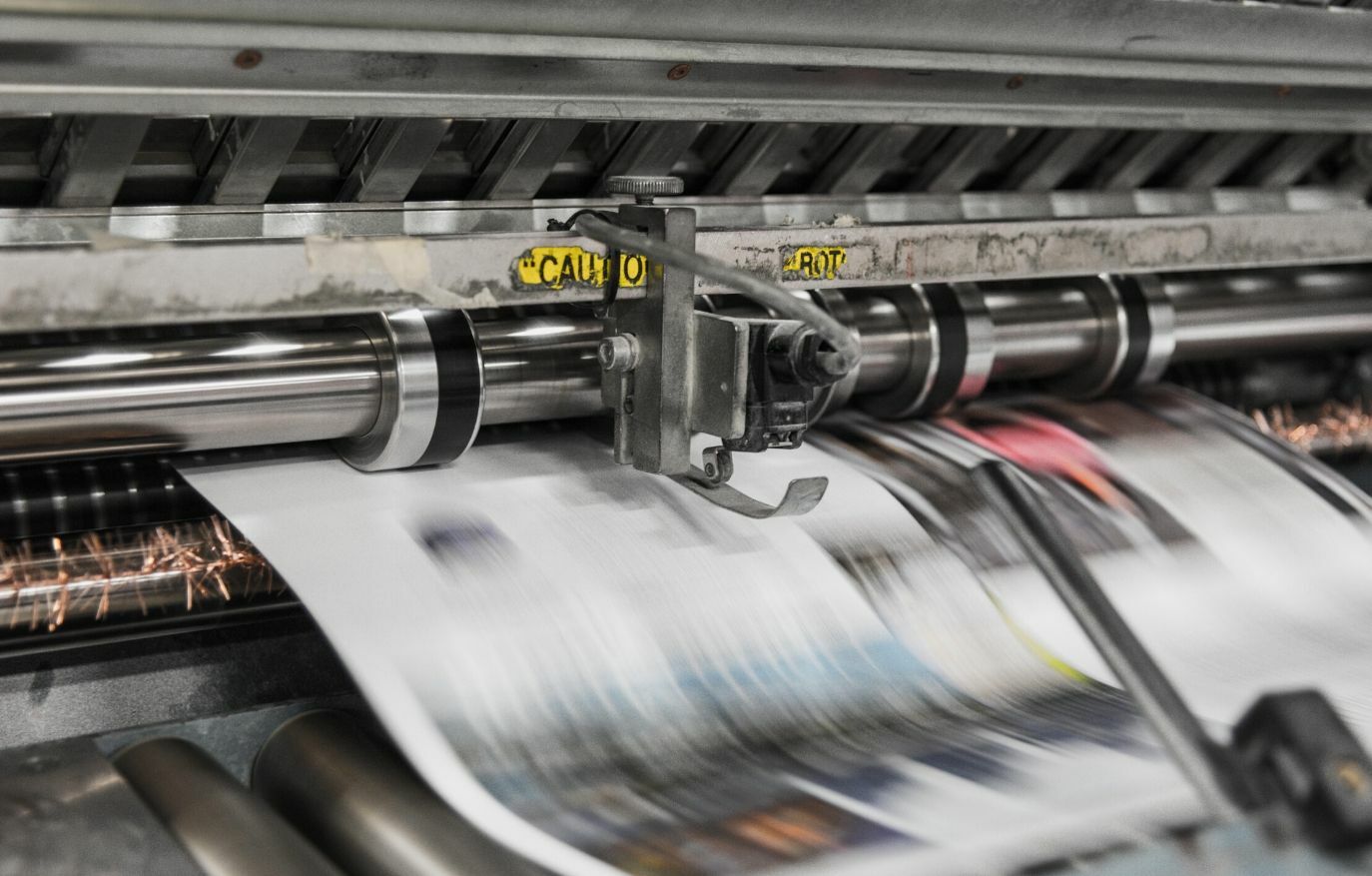 To sell is human.

Media is in the business of influencing how and what we think about. Here are 14 thought-provoking books to add to your reading list.

In To Sell is Human, Daniel H. Pink shows us that while 1 in 9 workers earn a living by moving people to make a purchase, the other 8 in 9 of us are in sales too, in what Daniel calls “non-sales selling”. Whenever we engage in persuading, convincing or influencing others, we are moving them to give up something they have in exchange for what we’ve got. This may not always be an exchange of things, but also ideas.

And what is media, if it isn’t the selling of ideas? Whether that’s traditional media, social media, books, music, art, or film, media is in the business of influencing how and what we think about.

Here are 14 great books that relate to media.

The Universe Versus Alex Woods by Gavin Extence

This is one of my favourite books. The author reminds us that there are two sides to every tale, and if you want to get close to the truth, you need to know the entire story.

When Alex Woods was 10 years old, he was injured when a meteorite fell through his bathroom roof. While he was unconscious for 13 days, the media reported about how Alex might have received the injury. Reporting what was true or helpful was less important than how many newspapers a sensational story could sell.

In each of these classic stories, governments use the media as a tool for propaganda to control the public.

In Nineteen Eighty-Four every form of media is used to influence the population. Books and history are re-written, even food wrappings reinforce the government’s authority. This crowds out any other ideas or influences while instilling fear and confusion. Even the language is changed. When language is controlled it reduces a person’s ability to speak outside of the words provided and, therefore, think objectively.

Just as George Orwell looked at how people can be controlled by half-truths and fear, Aldous Huxley looked at how the population could be controlled by something similar to mass media conditioning and a caste system. The pursuit of happiness through consumerism and entertainment distracts the populace from seeing the truth about their shallow lives.

Fahrenheit 451 also sees its population in pursuit of happiness, or at least numbed by its entertainment. The majority of the population must remain ignorant. Interestingly, in Fahrenheit 451, what started as a means of quelling discord and unhappiness for a minority group led to the banning of all books.

A fantastic children’s book with a different angle on book burning is Sophie Quire and the Last Storyguard by Jonathan Auxier. An adventure and fantasy tale, the daughter of a book mender finds a rare and mysterious book that must be saved. Through this story, the author shows that the pursuit of facts and so-called progress need to be balanced with wonder.

The teen novel, Material Girls by Elaine Dimopoulos really impressed me. Along with critiquing the role that the media plays in making consumerism seem so important, this story is essentially a good look at the fashion industry. The fashion and music industries collaborate on massive marketing campaigns designed to persuade buyers to keep on-trend. It’s quite a gripping read, especially after the main characters find themselves being unfairly treated. They begin to see consumerism for what it is and so they start a revolution.

Two books on the importance of a full vocabulary to express, discuss and think about ideas are The List by Patricia Forde and The Word Exchange by Alena Graedon.

The premise behind The List is that in order to avoid the mistakes of the past, the community of Ark has had their word list reduced to a very basic vocabulary. Only the Wordsmith has access to a full range of words.

Following the apprentice Wordsmith, we discover what it means to not have the words to describe a wound, an experience or a feeling.

Conversely, The Word Exchange has a very modern feel; just by thinking about it, a device can call a taxi or a friend. For a small fee, these devices also supply you with the word you mean when you can’t think of it yourself. This may not seem so serious until you realise that someone is tampering with the dictionary, removing words and changing their meanings.

Books that seek what’s true include The Truth by Terry Pratchett, Trust Me, I’m Lying: Confessions of a Media Manipulator by Ryan Holiday, The Devil’s Delusion by David Berlinski, Swallow This: Serving Up the Food Industry’s Darkest Secrets by Joanna Blythman, and The Truth about Cancer by Ty Bollinger.

Almost anything written by Terry Pratchett is a good way to see ourselves as we really are, and have a bit of a laugh too. In The Truth, the town of Ankh-Morpork gets its first newspaper, and before long a rival newspaper appears. While one newspaper wants to report news and truth, the other will take any sensational story, whether it is true or not. Sadly, yet maybe realistically, the people of Ankh preferred the sensational over the true.

Trust Me, I’m Lying is a real eye-opener if you aren’t aware of how much fake news and media manipulation is going on. Ryan wrote this book because he was tired of debates being hijacked, news manipulation, and reckless journalists spreading unchecked stories, and no one was taking responsibility.

Finally, Robert Cialdini’s book Influence: Science and Practice. In the chapter ‘The Principle of Social Proof’, Robert states: “We view a behaviour as correct in a given situation to the degree that we see others performing it.” As the chapter closes, it references the ‘Werther effect’, which tragically demonstrates how the suicide rate can substantially increase after reading about someone else’s suicide. I believe there are media standards about what can be reported regarding these deaths now.

If this is the media’s potential impact, then I’d suggest that the media are mindful of their responsibilities when influencing society. If we want people to mimic courageous, helpful, kind behaviours, without ignoring the hardships people go through, we need to find the good in difficult times. Perhaps, as readers, we need to be more mindful about what stories we support and take responsibility for the impact of what we share.

As Daniel Pink says, we are all in sales now, we all have the potential to be influencers.

If you’re looking for any of these thought-provoking books, please visit the Reader’s Emporium, Traralgon,
readersemporium.com.au.