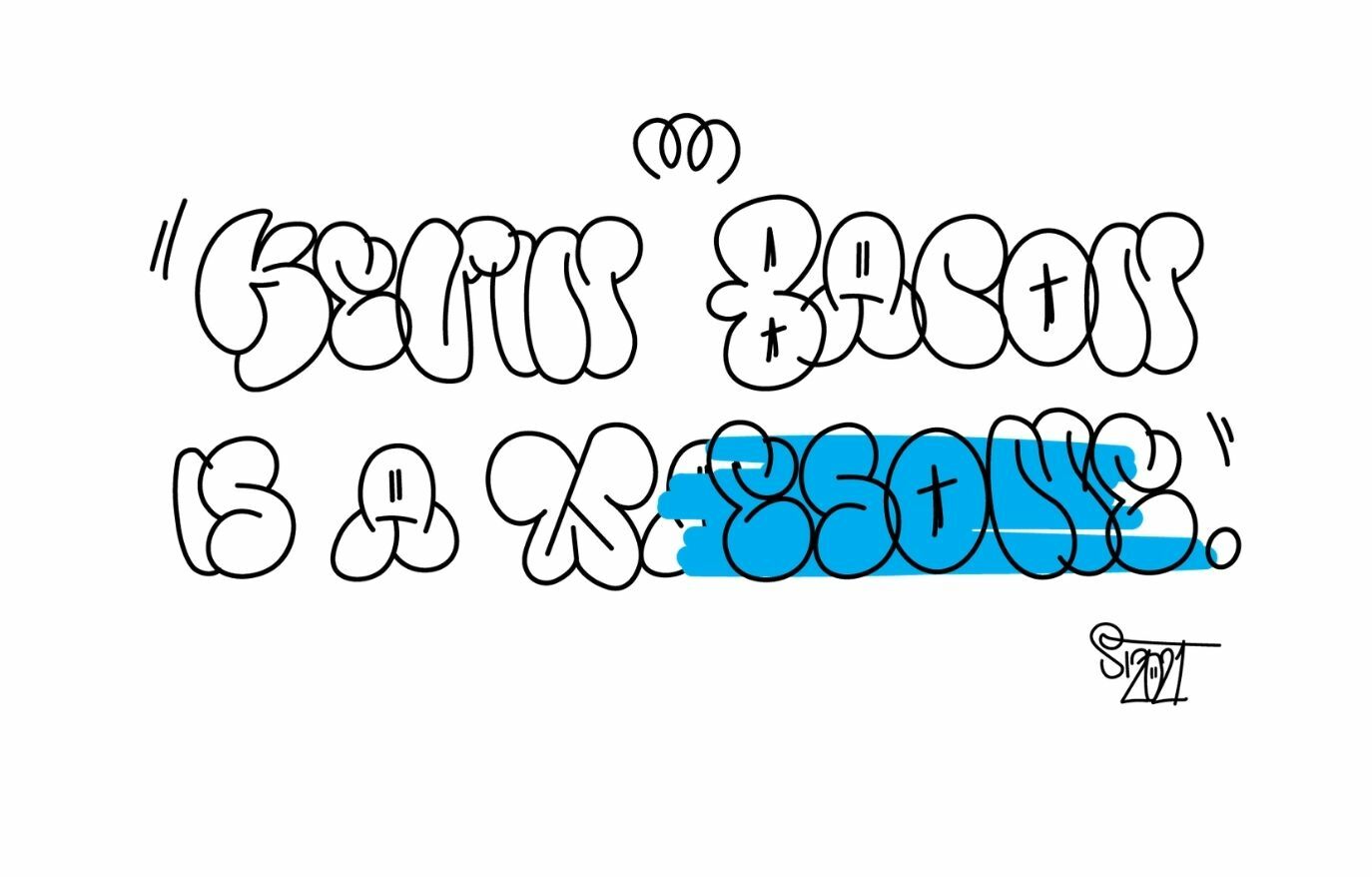 You're closer to everyone than you think and living in the country means you'll always know someone who knows someone.

People often talk about ‘the six degrees of separation’.

It’s the theory based on the apparent interconnectedness of Kevin ‘Footloose’ Bacon to the rest of the Hollywood fraternity. As Bacon proclaimed in 1994, he had worked with everyone in the industry, “or someone who’s worked with them”.

The point is, you are closer to everyone/anyone than you think. In a big city, it’s a mind-boggling concept — but one that has undoubted credence. You’ll always know someone who knows someone who knows that metaphorical ‘Kevin’.

Move to a country town in South Gippsland, however, and those degrees of separation are shaved down to two at the most. That was a jarring lesson for me when I came to Leongatha in 2006. Everybody was either related or on the cusp of being so.

There were generations of people who’d had significant histories I could never hope to unravel. In Leongatha you don’t speak ill of someone to someone else, because it’s quite likely they’re that person’s first cousin.

I’m probably making Leongatha sound ‘small town’ in the very smallest sense, but that’s not the reality of the situation. Like the region itself, Leongatha is always evolving. People are moving here in droves — snapping up properties after hasty Zoom inspections or buying places before they even list.

Those degrees of separation will undoubtedly grow — though not too much, I hope. It’s one of the great things about living in the country. It can be frustrating if you’re trying to get through the supermarket quickly, but by the same token, you always know there’s a heap of people who know your name and are up for a chat. Community is everything.

Our own journey to the ‘Gatha came via a phone call job offer as a journalist for the now-defunct Great Southern Star newspaper. I’d been working on the railways in Footscray for 13 years. During that tenure I’d completed six years part-time study to attain a bachelor degree in journalism, all the while driving cranes and forklifts in lieu of likely employment in the media industry.

It was my dream job at that moment. But as Dickens famously wrote, “It was the best of times, it was the worst of times”… My wife Melissa was heavily pregnant with our third child (a boy to be known as Finn) and we had to sell our house in Bonbeach to fund this adventure. A first-year country journalist makes a woefully low wage compared to a shift worker on the railways, I can tell you.

The stakes were high and so was the stress. To my eternal shame, I was caught up in my own little dream at the expense of my young family. Contractions (Mel’s, not my own) finally snapped me back to reality. I had a wife and three children, it really wasn’t all about me.

My working life at the Star was an endless comedy routine of getting lost down backroads, blurred pictures and They’re a Weird Mob–style misadventures. Walking into a farming community when you don’t know a cow’s udder from a bull’s appendage puts you at a serious disadvantage — especially when you’re asked to write a farming story for community-wide consumption.

My knowledgeable treatise on ‘poddy calves’ is a case in point (thankfully the then editor June Alexander did have a farming background). I compensated for my complete lack of knowledge with child-like enthusiasm.

“I compensated for my complete lack of knowledge with child-like enthusiasm."

Lost down a backroad in those early days, I saw a farming couple helping to birth one of those mythical ‘poddy calves’. I was beside myself with excitement, as I could see the grand significance of this news event. I hastily stopped the car and asked the couple if I could take some photos. They were obliging if a little perplexed, especially when I told them I would happily send them the best photos as a courtesy. I proceeded to take hundreds of pics, with the Canon SLR set to rapid-fire sports mode. I got every action-packed moment of that calf’s birth. It was the kind of success that was hard to define.

When she asked why I was three hours for a job that should have taken a quarter of the time, I told her about my photoshoot and wide-ranging interview with my muck-covered farming couple. I had the idea she would be mightily impressed. Surely a front-page exclusive?

Snorting laughter, she said: “We are in a farming community, Matt.”