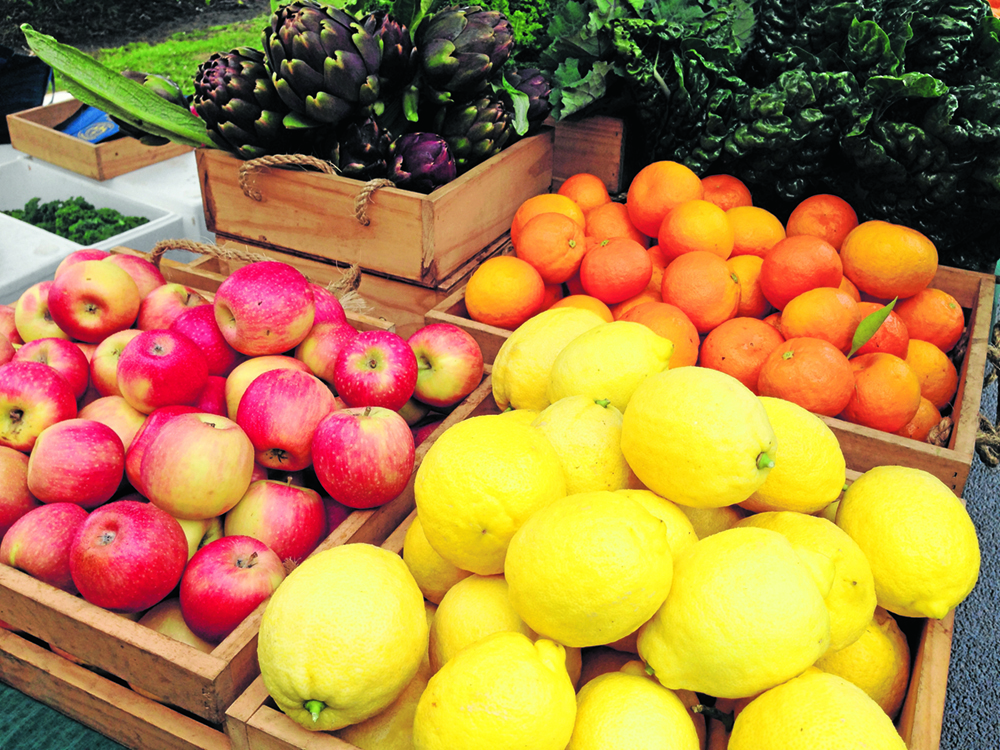 In the third week of November 2013, the weather in Warragul was biblical. Day after day driving rain hammered the West Gippsland town. Erika McInerney and Sallie Jones were worried. Very, very worried.

In the third week of November 2013, the weather in Warragul was biblical. Day after day driving rain hammered the West Gippsland town. Erika McInerney and Sallie Jones were worried. Very, very worried.

“My friend Sallie and I had been planning a farmers’ market for Warragul for two years,” says Erika. “We had planned, pleaded, consulted, collaborated and negotiated to get to that point - it had been a long haul. And now, on the night before our first market, we were on the brink of being washed out before we had even begun.”

“When we first thought about starting a market, it was more in the economic sense,” says Erika.

“We wanted to provide small local farmers and producers with new selling opportunities, and to reconnect the general public with fresh, local food. We knew it was out there, but there wasn’t an adequate outlet for the public to buy it. So in our naïveté we decided to just create an outlet.” But there was convincing to be done.

“It was really important to us that we took the community along with us; to convince them that a farmers’ market could benefit the whole region. That took time,” says Sallie. “The aim was always to complement, not compete with, existing local businesses.”

Just 12 hours before the first Warragul Farmers’ Market, the rain eased ﹘ but Erika and Sallie’s anxiety had not. They needn’t have worried. The rising sun gave way to a perfect spring day, and an estimated 3,000 people flocked to the first market.

“From day one we have been committed to supporting local producers, and that vision has been embraced by the community,” says Sallie.

Ian Odrowaz, owner of local green grocer Lean & Green, agrees. “I supported the Warragul Farmers’ Market from the beginning. And I think once other retailers in Warragul saw the success of the market, any fears they may have had were quickly allayed.”

He believes that showcasing local produce at the market only enhances local business. “The market brings more life to Warragul. On market day, I have people coming into my shop from far and wide. There is a real buzz.”

Lynda Hoare, from Baw Baw Organics, has been a stallholder since the first market. She says it has contributed to renewed interest in local food and how it’s grown, helping several local producers reach new audiences.

“This market has actually changed the food culture of West Gippsland. We've got this great food economy now, and a food conversation culture that people are absolutely loving," she says. "It's driving small businesses, and it's driving connections, from the established businesses in town to new start up businesses. The market is totally fundamental to that."

Erika says they were fortunate that at the time she started the market with Sallie, there was a growing network of passionate people finding creative ways to collaborate around food.

“Stallholders are teaming up and using each other’s produce to create new products. Their fruit, vegetables, bread and meat is being used in local restaurants. It’s the sort of collaboration we could only dream of when we started.”

There are currently around 70 stalls at the market. There is a core group of stalls focused on produce: meat, bread, and seasonal fruit and vegetables. These are complemented by a wide variety of local growers and producers, who sell products as diverse as olive oil, macaroons, croissants, chutneys and relishes, pastries, bush spices, and locally grown flowers.

Every month there is music from local acts, cooking demonstrations, and some of the best ready-to-eat food in Gippsland. The market is also blessed by its picturesque location, set on a wide expanse of grass and surrounded by trees at Civic Park.

“When we started, the Warragul Farmers’ Market was a place to buy and sell fresh local produce. But almost immediately it grew into something much more than that. It’s a community meeting place,” says Sallie.

Fostering a sense of cohesion in the community is now as important as the economic side of things says Erika.

“We love watching our children roaming through the market. They have grass between their toes, fresh food in their hands, and a community of people looking out for them; what better childhood could you ask for?” 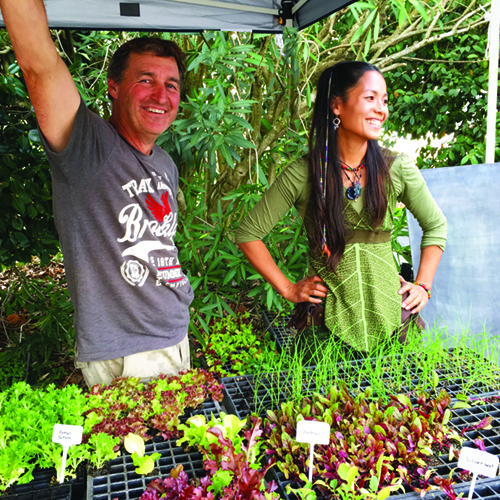 3rd Saturday of each month