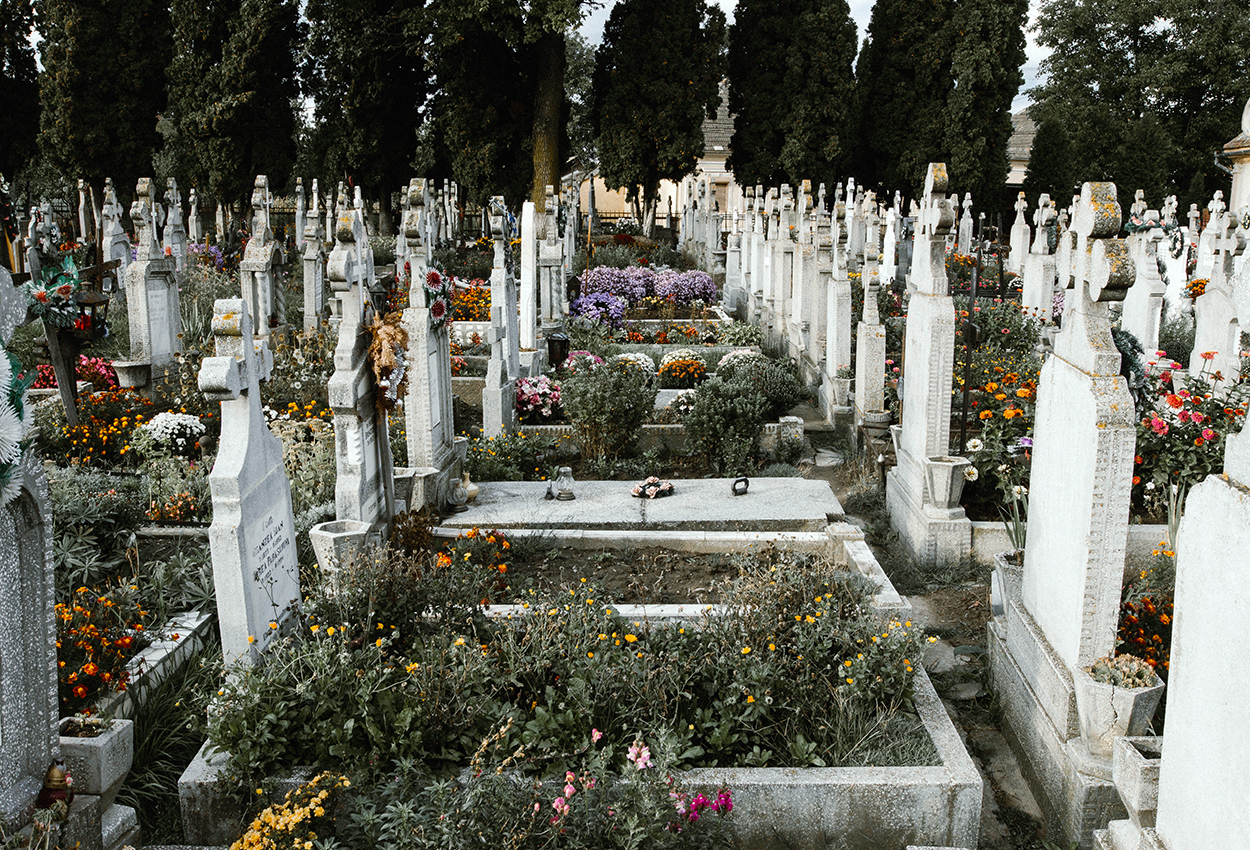 The death of lifelong employment.

The old rules of employment may have died, and the evolving workplace may be tough, but don’t give up!

Being a young person is difficult.

From leaving school and becoming a member of adult society and to attempting to find your place in the world, to battling a multitude of insecurities and the seemingly perpetual existential crises that come with facing our fear of rejection, on almost all aspects of the adult playing field.

It can be overwhelming when the ‘simplest’ of things to accomplish — such as learning to cook and clean, to paying bills and finding a job — require a major behavioural adjustment. —

Here are some suggestions to help get you to where you want to be:

Endeavour to meet new people. A lot of job opportunities come through networking. This can be done by joining an established group in your community and doing something that you’re interested in. You can start putting the word out that you’re looking for work, plus you might also make some new friends. Be innovative. If you have a particular skill or passion, do some research and see whether you can turn your idea in to a small business or an additional income stream. Upskill. Do a short course or a workshop (it doesn’t have to be a university degree). Any skill will add value to your employability and your personal development.