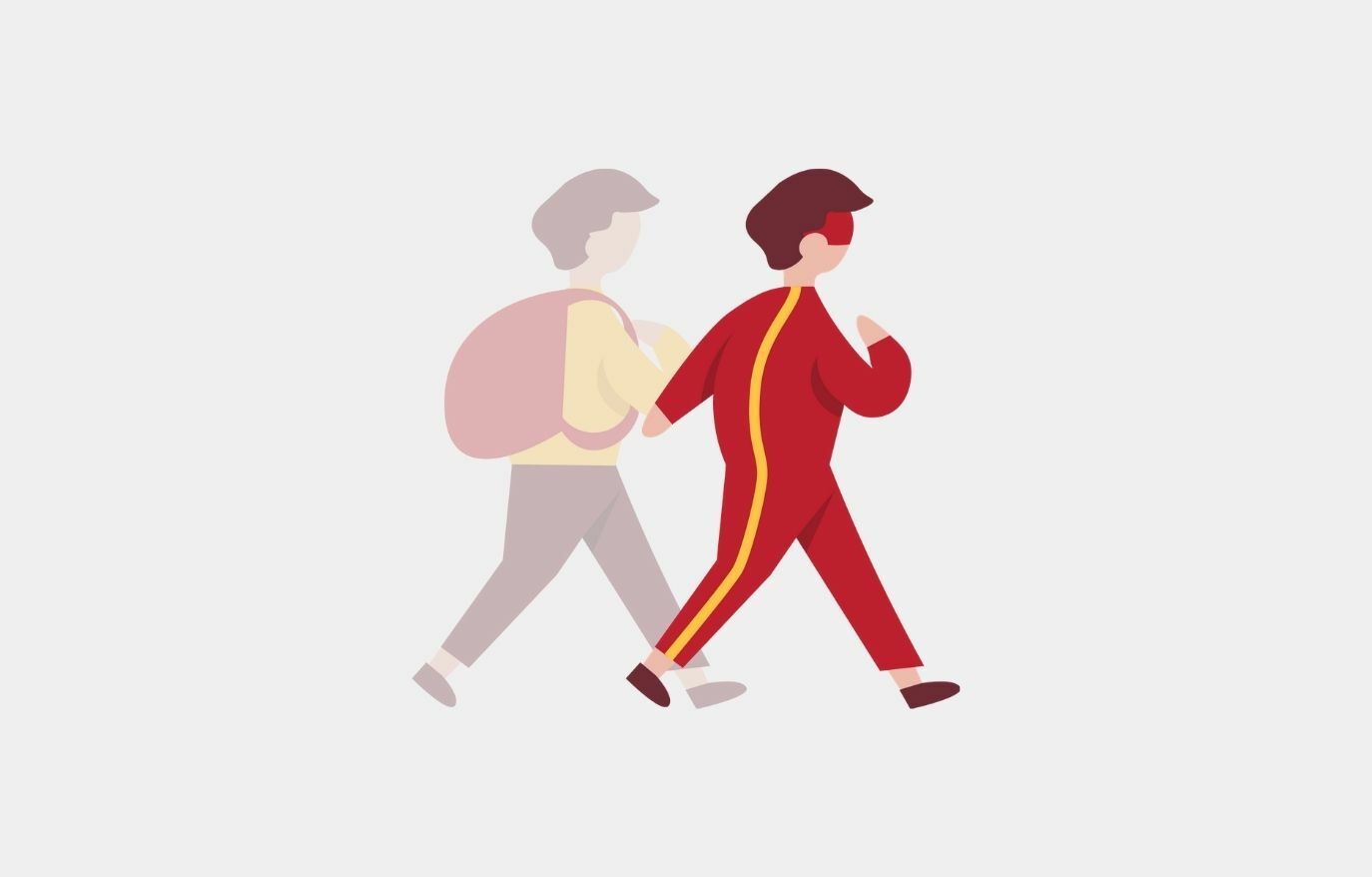 Superpower is the first published story of 13-year-old Magnus Percy: a youngster with an immense passion for storytelling.

There’s a long-perpetuated myth that humans only use 10 per cent of their brains. When I was a boy, everyone thought that they had untapped powers. You’re told that you’re special.

People would wake up and think, ‘Boom, presto! I have the ability to see into the future’. Sure, people can do that in actual life, but can they fly as fast as a fighter jet or run 100 times faster than a cheetah?

I’m not saying they’re not special, but I have real powers.

The name’s Luke. I’ve had top grades for the last five years of my schooling. I got so smart that I was home schooled by my scientist father, Doctor Manchester. Most people know reading gives you knowledge — maybe a message like ‘Don’t steal’ or ‘The good guy always wins’. One day, whilst reading an obscure comic, one of the characters, a wizard, told me, “I can grant you the ability to create powers”. I know, it’s weird! I took up his offer and here we are.

“I can grant you the ability to create powers”.

I’m only 12 years old, but I’m allowed to walk the streets by myself. I guess that’s fair, considering I can remember nearly every brick that’s been laid since 2008 and, well, I have my powers. It’s only a small town, Erő, which is a Hungarian word meaning something powerful, I think.

Striding down an alley, my hair is like a lion’s mane that can never be fully contained. I try anyway. It’s a hot day and all I can see is the surrounding desert of red rock and sand. The few things that survive in this town are people, lizards and cattle. The cattle are the only thing most of us have to eat. It’s blazing hot and the heat of the blazer I’m wearing is making my head spin.

Walking into the pub, I can hear people having a jolly good time, watching the races and drinking beer. Luckily, this pub has a decent air conditioner. “How are you today, Luke?” asks the bartender Mrs Adams.

“Good, thank you. Could I please get a small Coca Cola to sip on?”

After gulping it down, I went to the little men’s room. It was old and tattered. Construction for something better was going on across the street.

I hear the top floor fall in with a ‘crack!’. My brain and body go into their fastest gear.

I change into my hero costume — the red and yellow fabric complement each other perfectly. The visor and suit’s flexibility helps me move and lift to my full potential. I run out of the bathroom and see the room collapse with an explosion. I pick up Mrs Adams and the other bartender and place them gently outside on the street.

Saving everyone was a piece of cake, nothing to worry about. My main concern was how I was going to get the roof from completely collapsing.

“Saving everyone was a piece of cake, nothing to worry about”.

My biceps and other muscles expand to the size of a truck. Lifting the roof, I yell “CREATION!”. My wrists secrete iron and carbon, which makes up 90% of the thing I want to create and the other 10% was molybdenum, manganese, chromium and nickel to create carbon steel.

The support was holding. Walking away from the scene I return to my normal form within seconds. Then, smash!

The roof collapses, my job unsuccessful.

Mrs Adams runs in to inspect the damage and sees her son with a stake of wood stuck in his arm. People are shocked. They drag the boy outside. Mrs Adams cries.

I find it agonising. The guilt in me fills up and I can’t stand it. The look of disgust and misery on her face compel me to fly away.

Looking back at those empty streets years later, I still feel terrible. That’s why I decided to go into accounting and not ever go back to that small town again, as I knew if I did go back, I’d have had to learn how to use my powers properly.