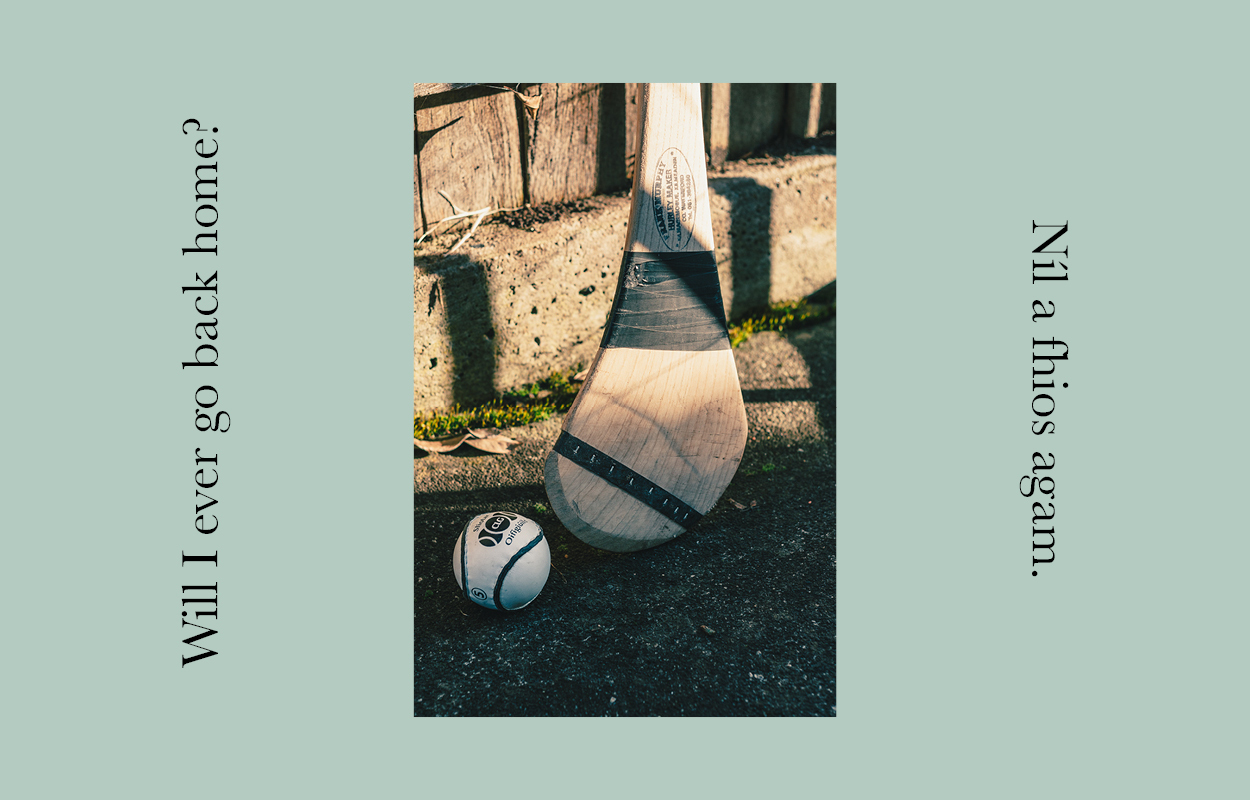 Does living abroad change your understanding of home?

It’s a little strange to see a few Irish words written down now. Seeing a cúpla focail brings up some sort of deep nostalgic feeling reminding me of home — Ireland.

Home — that’s a word and a concept that’s becoming increasingly complicated for me. The longer I live in Australia, the more I seem to ask myself the question Cá bhfuil mo bhaile?

I mentioned as gaeilge in the opening paragraph that I came to Australia in 2014, on the longest flight I had ever taken. It was a bit intimidating, but also exciting. A completely new life, really. For a 24-year-old to make a 17,000 km leap to the other side of the planet, away from everyone familiar, seems pretty daunting, but at the time I didn’t think much of it. I was just keen to experience something different.

There seems to be something unique about Irish culture that resonates with people — we seem to be universally liked trasna an domhain. You have only to look for the nearest Irish bar to see how we’ve permeated across the globe. Unfortunately, it slowly became apparent to me after having the same conversations ad nauseam, that people’s knowledge rarely extends beyond Guinness, something to do with potatoes and how hard names like Siobhán are to pronounce. After six years of living here, I’ve come to the conclusion that it’s only when you’re removed from your own culture that you realise how important it is to every aspect of your being.

Don’t get me wrong, Australia has been incredible. I first lived in Sydney and very quickly formed a little clann of friends, made-up of a mix of Aussies, Irish and a smattering of different nationalities. However, when I took my job in Traralgon, I had never heard of Gippsland, let alone the town itself. I had no connection to the region, which makes it surprisingly difficult to meet daoine nua and form social bonds. I like to think I’m a pretty social person, so this was a little confronting for me. New town, no friends, no familiarity. I had my work cut out for me.

I’ve been here long enough to have a lovely little group of chairde and an amazing partner. I’m now eligible for Australian citizenship and I’ve already put in my application. To my friends here I’ll always be the Irish guy, even with an Australian passport.

When I do get to visit Ireland, my friends and family now start to joke about my accent. It’s changed. I don’t sound like them anymore. I’ve hit the strange middle point of the transition. The longer I’m away from Ireland, the more it changes, becomes unfamiliar — but at the same time, I’m not Australian and never truly will be. It’s a disturbing feeling — míthaitneamhach we might say.

There is also a guilt that starts to creep in. Being away from family, you start to miss life events — births, birthdays, weddings... funerals. I miss parents, siblings, cousins, aunts, uncles, both my grandmothers, the oldest of whom is now 98. If I’m lucky I get to see them once a year and that didn’t happen this year — go raibh míle maith agat Covid-19. Now, I don’t know when I’ll see them again.

There’s nothing more Irish than a sliotar and a camán leaning up against the back fence. I don’t even really play hurling anymore, but having a hurley lying around the house gives me a wholesome feeling. Like having some small piece of home with me.

Will I ever go back? Níl a fhios agam.

cúpla focail
a couple of words

as gaeilge
in Irish

trasna an domhain
across the globe

clann
family (where the word clan comes from)

camán
a hurley, a stick used in the sport hurling

Níl a fhios agam
I do not know