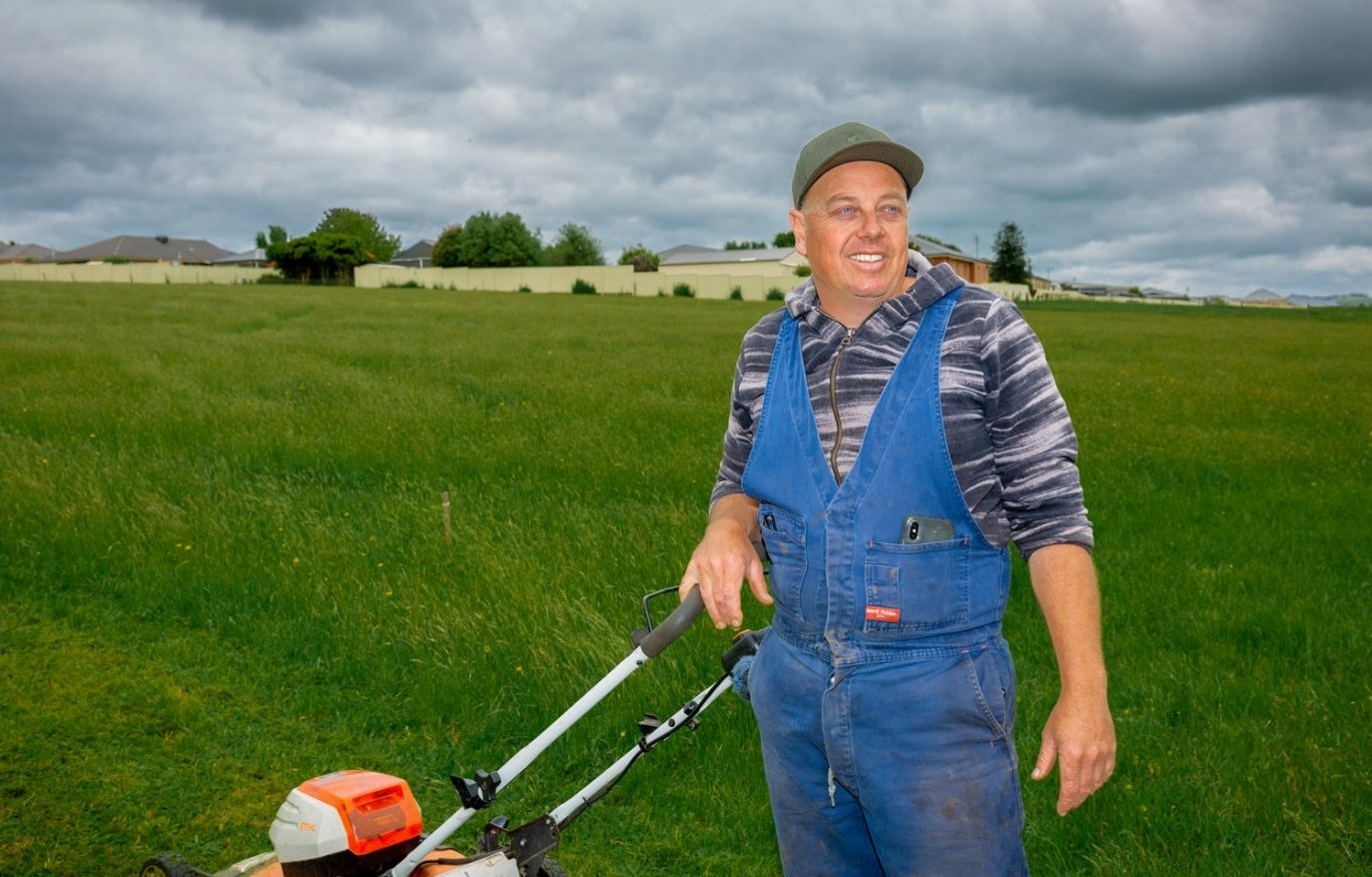 Roll on, the revolution.

Duane Thomas and Leigh Newton are charging the change on the outskirts of Leongatha.

As big as the MCG, the Tesla sign adorning rich pastoral land can be seen by Google’s satellites.

Mowed by longtime company shareholder Duane Thomas and good friend Leigh Newton, the perfectly proportioned ‘T’ on the outskirts of Leongatha is an enthusiastic embrace of what they see as a dawning golden age. Below is Thomas’s own slogan: “Charging the change!” Thomas, whose house is just opposite this gargantuan call to arms, knows he is but one of a legion of fans embracing an Elon Musk–led clean energy revolution.

“The sign is just under 200m long and the same in width. I’d done one that was smaller, but then decided ‘bigger is better’. I guess I was just trying to get the attention of other enthusiasts and shareholders around the world,” he said.

“Tesla has a lot of fanboys who come up with great ideas to advertise — since the company doesn’t have any paid advertising.”

Indeed, Musk recently took the axe to Tesla’s PR department. But with 39.1 million followers on Twitter and an army of enthusiasts, the clean energy guru has enough people, like Thomas, to get the message out.

For those who have pledged their allegiance to Musk, Tesla is not just a car company, but an integral component in the ‘disruptive technology’ movement.

Though the concept of disruptive technology only crystallised late in the 20th century, examples of it are littered throughout history. A scholarly definition has it as “an innovation that creates a new market by providing a different set of values, which ultimately (and unexpectedly) overtakes an existing market”. The Model T Ford’s displacement of the horse-drawn carriage is a perfect example.

Like so many others, Thomas believes in the power of what Tesla will help deliver to all levels of society. He cites James Arbib and Tony Seba, authors of the recent Rethinking Humanity - Five Foundational Sector Disruptions, the Life Cycle of Civilizations, and the Coming Age of Freedom, as strong influences.

“we are on the cusp of the fastest, deepest, most consequential transformation of human civilisation in history"

The pair have predicted that we are “on the cusp of the fastest, deepest, most consequential transformation of human civilisation in history, a transformation every bit as significant as the move from foraging to cities and agriculture 10,000 years ago”.

The founders of technology think tank RethinkX say the convergence of key technologies will completely disrupt five foundational sectors — information, energy, food, transportation and materials — leading to massive falls in the costs of production, not to mention the use of 90 per cent less resources.

“Our very model of production is being turned on its head,” Seba said.

“And with it comes enormous opportunity and risk. We can use the upcoming convergence of technology disruptions to solve the greatest challenges of humankind — inequality, poverty, environmental destruction if, and only if, we learn from history, recognise what is happening, understand the implications and make critical choices now; because these very same technologies that hold such promise are also accelerating civilisation’s collapse.” 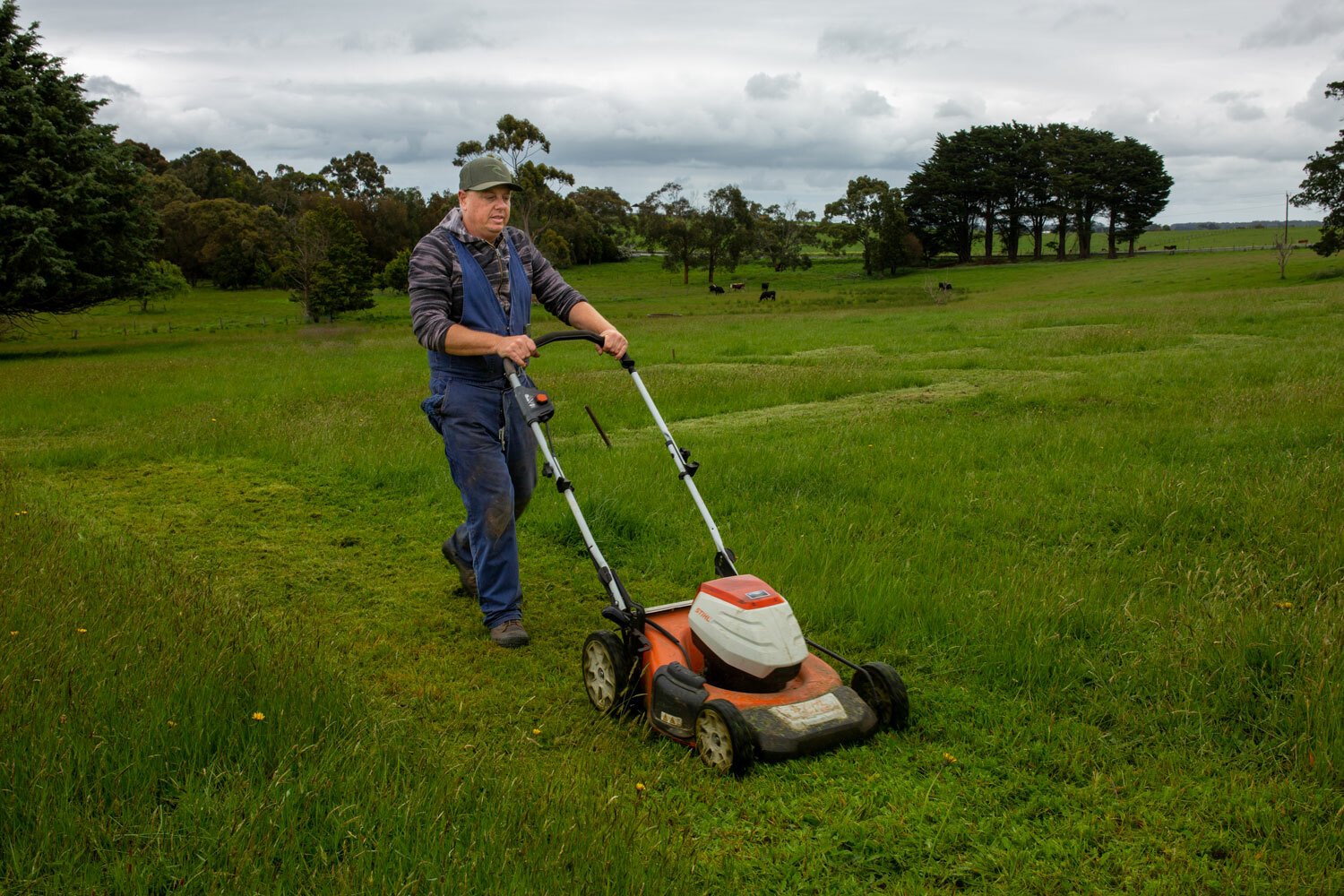 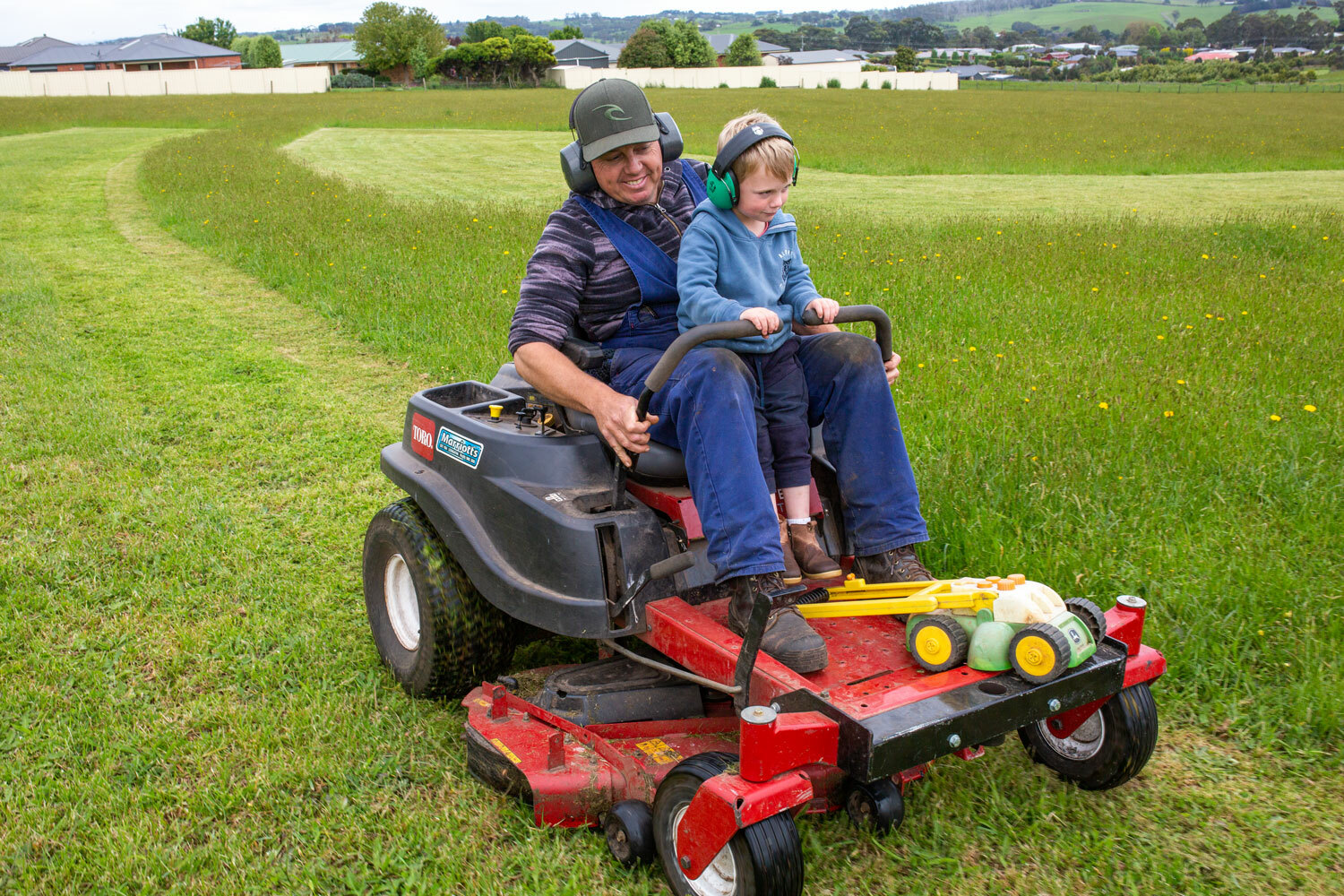 Arbib too believes humanity is at a crossroad.

“For the first time in history, we have the technology to meet the basic human needs — food, energy, transportation, information and shelter — for all people, at a fraction of the cost, economically and environmentally,” he said.

“But the lessons of history are sobering. Every leading civilization, from Çatalhöyük and Sumer to Babylonia and Rome, has fallen as it reached the limits of its ability to organize its society and solve the problems created by its prevailing production system.

“When these civilizations were threatened by collapse, they looked backwards and attempted to recapture the glory days by patching up their production system and doubling down on their organising system rather than adapting. The result: collapse of society and descent into a dark age.

They believe central power bases and even nation states will fall away, ushering in a model that hands control to individuals. Power to the people. Electric vehicles, and by extension of that, Tesla, are a big part of this future shock.

Like Thomas, Tipping — who is also the co-founder and CEO of sustainable energy company Edison Projects Australia — is ready to embrace the future, sooner rather than later.

“I love disruption. That’s my thing. Always has been. I like being on the leading edge. We’ve seen dot-com and I think we’re now seeing dot-energy, where everything is going to change,” he said.

Though he’s never heard of Arbib and Seba, he echoes one of their core beliefs: “I think we’re on a precipice that says we’re going to go one way or another — continuing down a neo-liberal front, which will continue to build a great divide in humanity, with two per cent having everything and 98 percent having nothing.

“Or we’ll pivot dramatically, with technology that helps create a bottom-up economy rather than a trickle-down one,” he said.

Like Arbib and Seba, Tipping says change will happen when the green option is more affordable than the polluting one. As far as autonomous vehicles go, he believes the real driver of change will be insurance companies, who will favour self-driving vehicles over ones controlled by humans.

Some people may peg Tipping as a pie-in-the-sky futurist, but he knows technology better than most — and how quickly the large-scale changes are happening.

Edison Projects’ patented “rapid electrification programs” are ready to be rolled out in a remote village in Papua New Guinea, with the company “dropping three boxes at every house”. Said boxes include a flexible, lightweight PV solar ‘tarp’; a rechargeable, easily portable and noiseless ‘EnRG cube’ (a modern successor to the petrol-guzzling generator); along with refrigeration and lighting.

It’s a game changer for people who are most definitely off the grid, with no prospect of ever being on it.

“In 90 minutes that house is electrified and they have power for the first time ever. They’ve got lighting they can switch on and off, without having to burn kerosene,” Tipping said.

All things going well, a modem will also be part of the package, giving the villagers a never-before-imagined high-tech connection to the outside world.

Tipping credits his current career to the influence of Tesla. He may not quite be as big a player as Musk, but the wheels are in motion. And it was a love of cars, rather than the energy equity, that put him where he is today.

“I was in Melbourne about six years ago when I saw two Teslas parked. I had to know all about them, because I’m a car nut,” he said.

“I’ve owned Lotuses and Ferraris in the past, but this just ran rings around them. I got into Tesla because of the performance, not because I’m a greenie — but understanding the tech, it pushes you toward becoming a bit greener and understanding the alternatives,” he said.

“And now I own a sustainable energy company.”