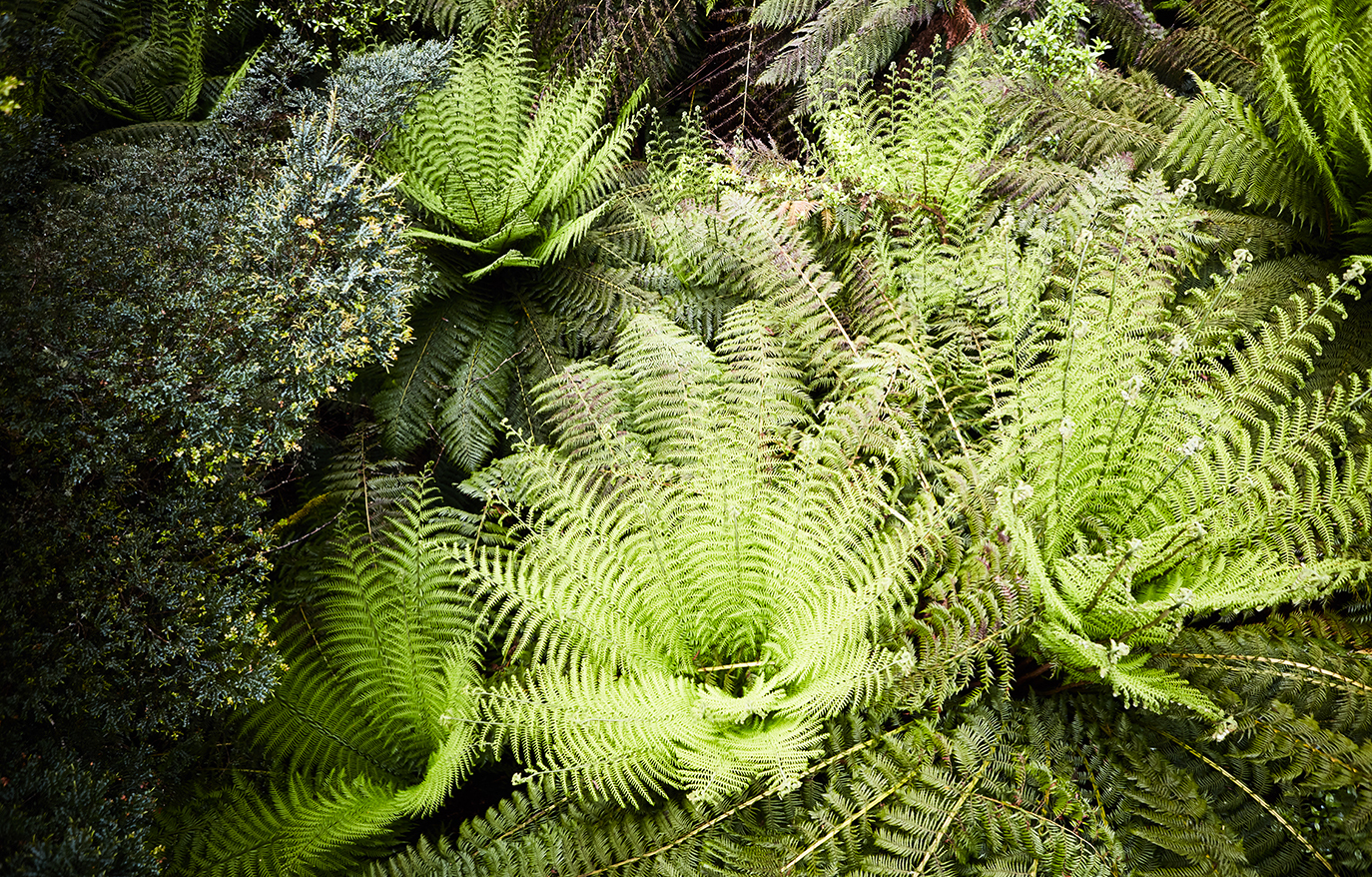 What exactly is 'regional transformation'?

A catalyst for Gippslandia’s launch edition was to discuss what a ‘just transition’ looked like for the Latrobe Valley due to the area’s impending coal industry closures. These closures also triggered increased funding for the region from the Victorian State Government.

Gippsland, and other regional areas, are increasingly regarded as a source of valuable primary produce, but not the location where value is added to that produce - that would be the city. Previously, this happened here. Take a drive through any number of our beautiful small towns and you’ll spot the remnants of elegantly designed milk or butter factories, frequently cooperatives that processed the local milk for additional markets. As you’ll read on the Collective Craft Malting Facility concept, these concepts can again benefit Gippsland today.

...you realise that the change required is both deep-seated and far-reaching.

In delving into the past and the challenging present situation for many regional areas, including Gippsland, you realise that the change required is both deep-seated and far-reaching.

The systems established through the GS3 process will need to be effective at multiple scales, assisting individual entrepreneurs to entire Gippsland industries that interface with global markets.

As highlighted previously, to facilitate a coordinated response to this degree requires the commitment of government, education, industry and the community. As you can imagine, this alignment isn’t easy to achieve, but it can be a massive transformative force when it does.

This is why the GS3 aims to build the conditions not just for a transition, but, by utilising the region’s many strengths, it can forge a path to long-term prosperity for the entire region.

Return to the GS3 Contents page.

The Gippsland Smart Specialisation Approach is led by: