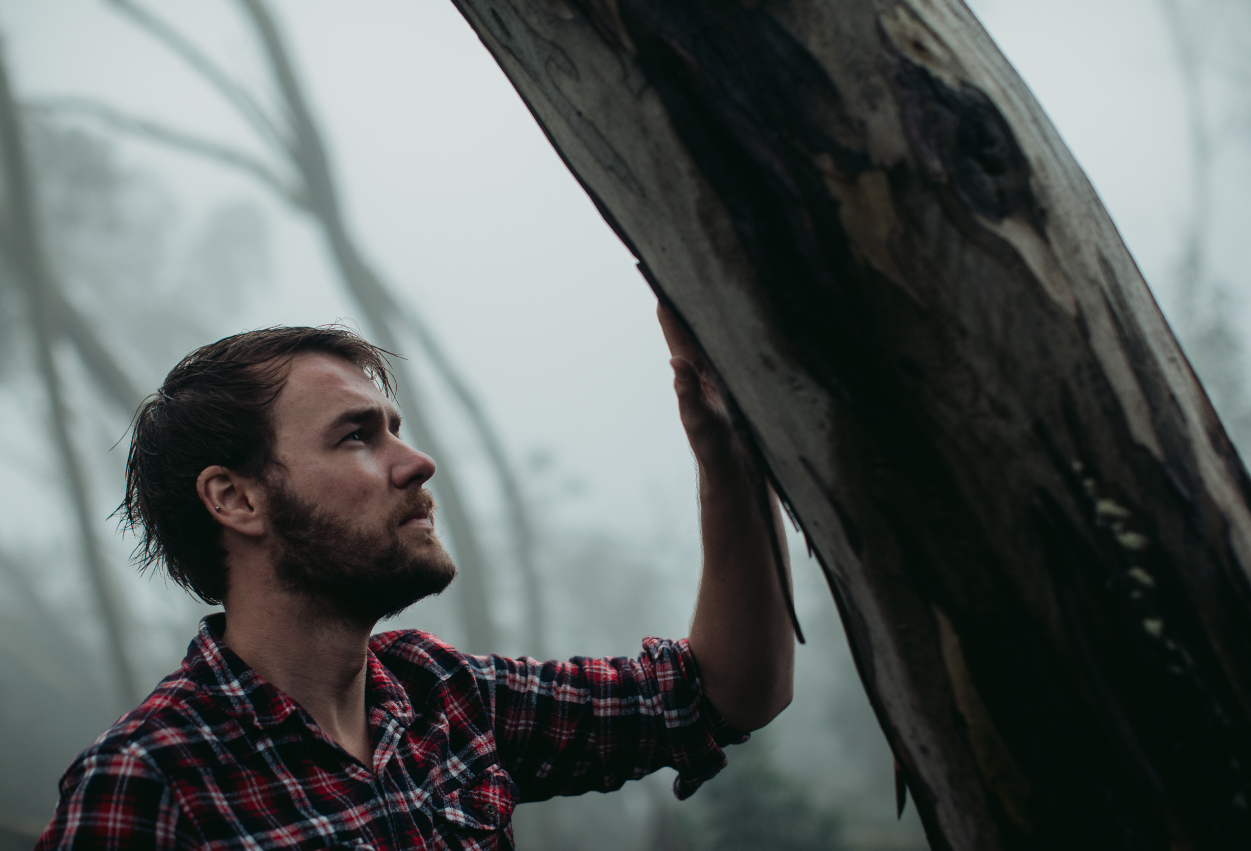 Our region has been ravaged by fire, and that may be putting it lightly.

Between our last contact with Arnald Olsen, our official Gippsland Panther hunter, vast swathes of our state have been assaulted by a natural disaster, leaving entire districts burnt to the ground.

Towns, businesses and homes are left completely destroyed, now absent from their local landscape, and this is before even touching on the topic of local wildlife and their native habitats. We’ve all seen the images of firefighters and citizens running to the aid of confused and disorientated koalas and kangaroos, but what has happened to the more cunning alpha predators? Namely wild dogs, and, in this specific situation, our large wild cats.

“For decades, the Gippsland Panther has remained the king of its domain...”

Bushfire is a devastating thing for territorial animals, forcing them to migrate away from danger to somewhere safe and secluded, often unknown to them and, therefore, no longer a place of predatory advantage. Lost in the new terrain, their tracks, hunting habits and dens remain unestablished. For decades, the Gippsland Panther has remained the king of its domain, but without one’s own land to rule, what is the fate of our big black cat?

This is where Arnald and his expertise come into play. A history

of hunting migratory animals in the Arctic region of northern Norway is nothing more than the inverse of our current situation, albeit with the same magnitude of hostility, only replacing ice with fire. Observing the patterns of destruction passing over the land, and hearing Arnald’s knowledge of the wilderness and behavioural science of animals provides some detailed insights into the likely patterns of movement during a time of crisis. With a particular parcel of land identified as most likely to receive an influx of wildlife, Arnald began a proactive approach in getting ahead of these movements, turning the alpha hunter into prey.

Staying ahead of the fire front, Arnald needed to move deep into the high country onto Howitt Plains. The expansive open areas of high grass, tussock and peated swampland is the ultimate predator terrain. The long, unobstructed views over the valley make any movement, however small or insignificant, easily identifiable from the eyes of a large predatory cat. The swamps themselves are riddled with rivers and streams, scattered with pools of crystal clear, organically filtered groundwater. It seems so out of place.

An area considered barren and remote, nestled deep within the mountains between nowhere in particular, just a vast landscape that is difficult to traverse. Your visibility whilst moving is limited with such high grass. What looks to be a simple, passable field of ground cover is, in fact, a treacherous plain of difficult, uneven terrain. What appears to be an efficient and easily traversable route is instead a field of obstacles and disappointment as every few metres you’re met with deep ponds of immaculately purified water. A spaghetti web of life-sustaining elixir — the perfect location to both hunt, and survive.

Without question, given the regeneration of our now fallen forests, this was to be the next location Arnald places traps, camps and pursues the fabled black panther. As, if it were to be found anywhere right now, it would obviously be here.