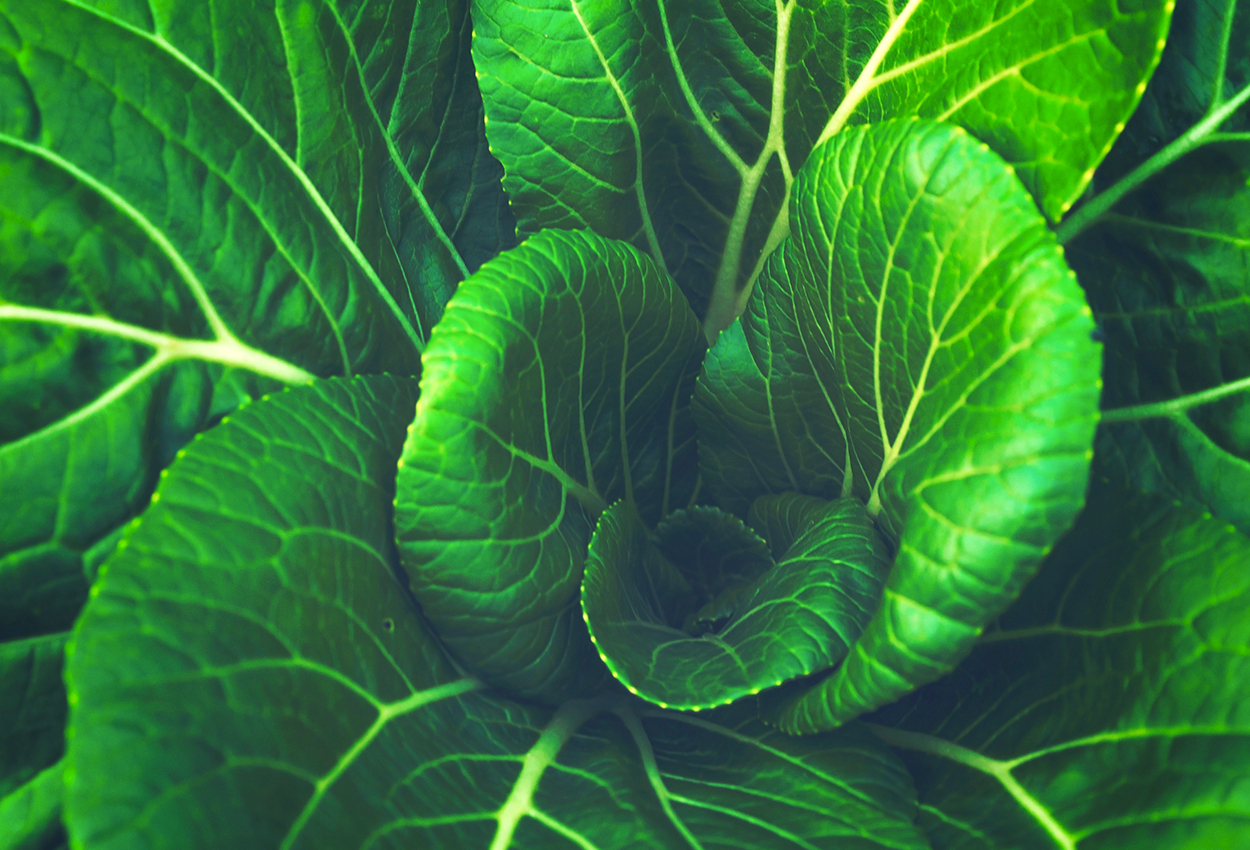 Melissa Churches and Jeremy Haw are utilising cutting edge tech to ensure their Gippsland businesses remain at the forefront.

There are plenty of naysayers prophesying the end of days, frequently from rogue technology. While we haven’t called John Connor to save us from Skynet (Terminator) yet, artificial intelligence and robots are repeatedly forewarned as harbingers of doom. Or, at the very least, that they’re going to steal our jobs from us.

Thankfully, not everyone buys into the hype. Instead, Melissa Churches, the director of Neptune Apparel/1Pro, based in Stratford, and Jeremy Haw, managing director of Hussey & Co., are utilising cutting edge tech to ensure their Gippsland businesses remain at the forefront of their respective industries. —

For Mel, it began when she was living in Melbourne and working for a custom sporting apparel company. When the business struggled and was moved into administration, she decided to, “take the knowledge I had, alter the business model, then purchase a manufacturing unit offshore and continue what I love doing”. Mel has built Neptune Apparel “from a concept into an international supply network that’s in its 12th year of business”. Neptune Apparel’s core business and expertise is custom made-to-order apparel and promotional items for all sporting clubs, schools, businesses and events. In their industry, Mel believes that the biggest challenges are, “offshore manufacturers selling directly to Australian customers at wholesale prices. This only leads in a race to the bottom, so our challenge is to assure our clients that they’re in experienced hands with Neptune Apparel — high quality and [an] Australian service is what we pride ourselves on”. Challenges aren’t a negative for Mel to dwell on, instead, she says, “Any business will be continually challenged, which is an opportunity for an entrepreneur to see a change for growth and improvement”. 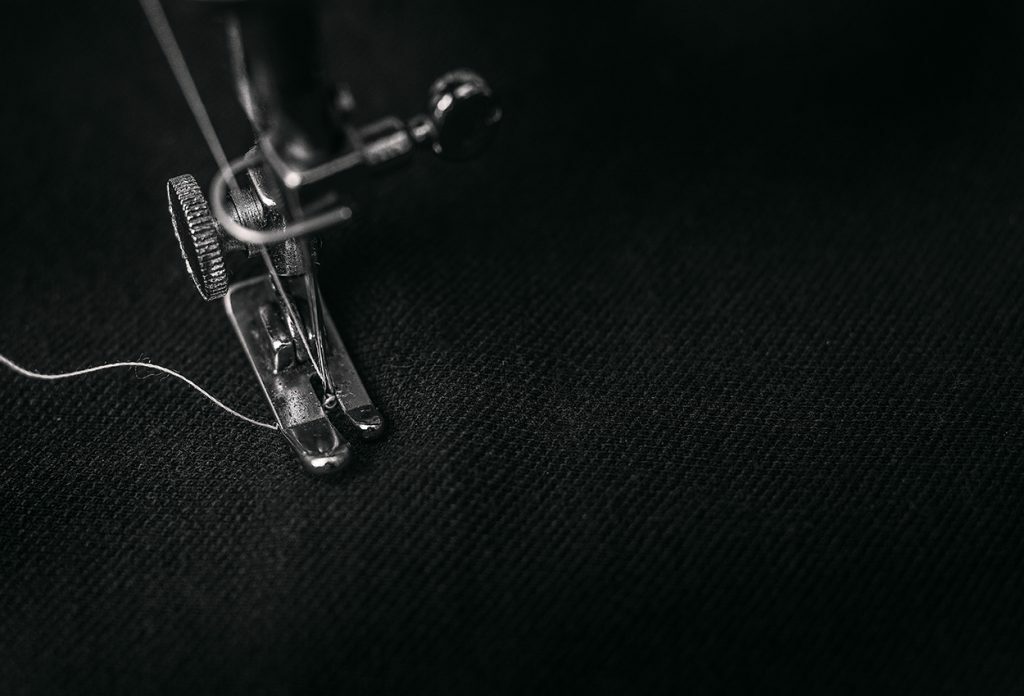 It’s the utilisation of new, innovative technology that will be a catalyst for Neptune Apparel’s new phase of growth. “We are just about to release our new 3D textured printing machine, which is the only one in Australia. It opens a whole new service to our customers, including braille! It is a massive opportunity for us on a national and international level”. Mel continues, “We’re also the only Gippsland business to be accepted as members of the Australasian Promotional Products Association, providing us leadership and influence within the industry… [We also] have three new business divisions being released, including an opportunity to teach creative minds how they can create passive income and begin their path to being an entrepreneur!”. To better develop more successful small-to-medium businesses in Gippsland, Mel believes that supportive local media outlets that create an awareness of what is happening in our region are a great start. For her, the most important thing is to support, encourage and nurture anyone with the ambition to begin their own business. On local entrepreneurship, Mel says, “I strongly believe it begins in school. Giving students the guidance to turn their passion and talent into a business is the ultimate success. Gippsland has so many amazing business owners and entrepreneurs, and we need to continue to support and encourage them”. Jeremy’s backstory to now, leading Hussey & Co., is a remarkable one. He moved to Australia from the Zululand region of northeastern South Africa with very little capital to his name. Upon arriving he began to sell asparagus, then pre-cut veggies in Melbourne for a few years, before learning more about the food service industry. His next career move was to become the sales manager for Hussey & Co., who are renowned for producing Australia’s finest gourmet baby leaf salad mixes. At that time, Hussey & Co. was owned by a group of New Zealanders, including much-respected businessman Sir Richard Carter. Within a few months of being with the company, Jeremy was promoted to general manager, a position he held for approximately three-and-a-half years. While working at Hussey & Co., Jeremy was also flipping homes in his quest to build up capital. After this time, Jeremy enquired if the group would sell Hussey & Co., but the price was far too high. So he left the company. He sold everything he and his wife owned, and they moved into a cheap motel where they only had to pay $200 per week in rent. While sitting in his new abode, Jeremy sat down and said, “I’m not going to work for anybody else ever again. I’m going to start my own business. What do I do?”. Conveniently, a friend phoned him looking for punnets of baby spinach. Jeremy organised it for him, making about $1 per box — $80 in total. It was the catalyst he needed. He established a new company, ROOTZ, and the new business model Jeremy created was the key to its success. Jeremy formed ventures with suppliers in Victoria (Gippsland and the Mornington Peninsula) and Queensland, so if there was ever a weather event that affected a crop in one location, he’d still be able to source high quality, fresh produce from the other. Two years on, Jeremy came back to the owners of Hussey & Co. with a new offer. They accepted. He bought the company for less than he had originally offered, but a string of terrible weather and poor sales nearly sent him broke. He was able to survive until spring, when luckily the business began to grow and has been on a positive trajectory since (they’re Australia’s biggest exporter of baby leaf salad). Throughout his extremely determined journey Jeremy has learnt that his business is all about people, explaining that, “You can have all the machinery in the world, but if you don’t have the right people, it’s meaningless”. As the business grew, the team in the business had to evolve. This led Jeremy to look outside of the industry — a process that triggered circumspection. “Once I had these professional people interested in our business, I really had to think about what was the intent with this business… I believe intent is how you manifest your reality… If you’re aware of it, it becomes a very powerful tool”. Jeremy has four pillars to best guide his business intent, which are that they want to be a profitable business, as that means they’re good; they want to be a professional business, which is through their conduct and how they measure the company performance; and they want everything that they undertake to be done with ease (making conducting business as easy as possible) and, also, grace (a sense of integrity). Given the highly competitive nature of the fresh salad industry, Jeremy is understandably reluctant to provide details on all the technological and automation upgrades they’ve been installing at Hussey & Co., stating that the key facets you need to nail for a high-quality product are, “cold, clean and dry… When you get that right, you have no problems at all”. With Hussey & Co. salads being served on your next flight with Singapore Airlines, Cathay Pacific, Thai Air and Malaysian Air, it appears that their investments in both their team and technology are paying dividends. Finally, Jeremy offers some advice that relates to new companies and our region, that “Branding is very, very important”, stating that Gippsland is “a really fantastic place”, but that we can better convey that to a local, national and international audience. The marketing associated with food especially is tied to powerful stories about its location. While it may be expensive to use the work of a high-quality designer, it’s a wise investment. In placing increased value in their people, innovative technology and engaging storytelling, both Mel and Jeremy are taking their businesses in traditional industries forward to the future and presenting them on the world stage.