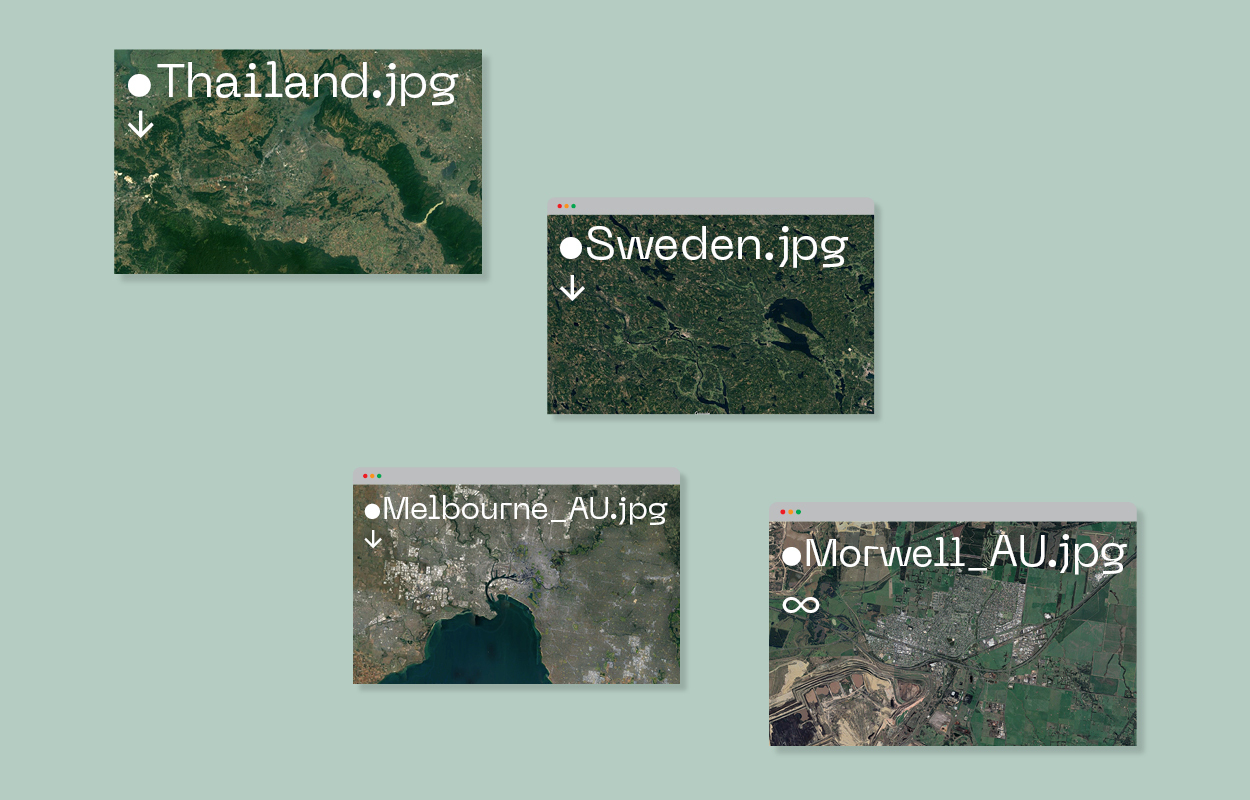 From a refugee camp in Thailand to living in Gippsland, read Raiharna's incredible journey and dream to become a nurse.

I was born 20 years ago in a refugee camp in Thailand, two years after my parents fled from their village in Burma as it was being bombed by the army. My parents had both volunteered at their village health clinic before fleeing, and quickly volunteered at the refugee camp’s health post. While there, they received training by the United Nations (UN) and other medical charities, and my mum was soon a popular midwife, called on to help the women giving birth.

My parents were the first to be invited by the UN Refugee Agency when Sweden offered to resettle some refugee families. They declined at first, because they didn’t want to leave their families. Every aunty, uncle and cousin, and all my surviving grandparents were with us in the camp. The UN staff promised my parents that if they moved to Sweden, the rest of our family would also be sent there later. So, finally, they were persuaded, and in 2005 we moved to Sweden, just after my baby brother turned one.

My parents worked hard to establish a life in a completely new culture and climate, as well as learning a new language. They both studied and gained Swedish qualifications as nursing assistants. My Dad worked in the hospital stroke ward, where his medical skills were recognised and appreciated — he was often asked to do procedures for difficult patients that normally only doctors or advanced nurses can do.

My youngest twin brother and sister were born in Sweden.

I’d just turned six when we moved to Sweden, so I feel like I have lived my whole life there. I don’t remember much about Thailand; all of my memories are in Sweden, so that feels like ‘home’ to me (and my younger siblings).

It is very different for my parents. They lived most of their life with their family in Burma and Thailand; Sweden may have felt like an eternity, being so far away from their families, but was really only a few years by comparison.

Then policies changed, and Sweden stopped resettling any more families from Thai refugee camps. None of our family ever joined us. Instead, everyone — all of my extended family — were resettled in Melbourne.

As soon as my family could gain Swedish citizenship, and save enough money, we got passports and tickets and flew to Melbourne. It was the first time we’d seen our family for more than ten years. But we only had tourist visas and had to return to Sweden after three months.

We saved again and made the same trip a year later. My mum found it especially traumatic to have to leave her family and return to living isolated from them all — literally on the other side of the world.

So when we visited the second time, we asked an officially registered Australian migration agent in Melbourne how our family could permanently move to Australia. He advised us to apply for a ‘Remaining Relative’ visa. He assured us that this way, we could work and study in Australia. We followed his advice and paid $17,000. We sold everything in Sweden and moved to Australia. The agent didn’t tell us that the Australian government takes over 50 years to process applications for this visa. That’s the time we’d wait to be processed, and that in the meantime we were strictly not allowed to work and would have to pay international rates for fees, even for my younger brothers and sister to go to primary and secondary school.

Many of my uncles and aunties have lived in Australia now for more than ten years. The Australian government initially settled them in Melbourne, and they found jobs.

The ‘Great Australian Dream’ of owning your own home is felt very strongly by our families. As some of my uncles and aunties saved money to buy their own home, they found that they could afford to buy good family homes in Morwell sooner than in Melbourne. So this is where many of my extended family now live.

For the last two years, while my family had no income, we lived rent-free in my mum’s cousin’s house. He continues to live in Melbourne with his parents, wife and small children, and work the job that he has there.

My family are still on bridging visas, waiting for our visa approval. We asked three times for permission to work, and were thankfully granted it in May this year. My Dad now has a labouring job. It is enough for our family to finally pay our own basic bills. It is not enough to also pay the $40,000+ annual fees for my three younger siblings to go to primary and secondary school. Dad enjoys his simple job. With all the stress of our family’s visa and financial situation, he finds cleaning work more relaxing than nursing work.

Morwell feels very similar to our regional hometown in Sweden. I enjoy living somewhere quiet, with less traffic and crowds compared to Melbourne. There is also a lot of forest in Sweden, so I am used to being surrounded by trees. I found it confusing when we first drove from Tullamarine airport to Springvale almost without seeing a single tree! The building architecture was also different from what I’d been used to in Sweden.

Just before our family moved permanently to Australia in 2018, I completed year 12 in Sweden. I scored good grades and was offered a place at Stockholm’s KTH University to study biomedical engineering. I had to decline that offer when we relocated to Australia.

I very much want to study nursing. I have always been inspired by my parents, watching them care for women and new babies in the refugee camp, and then learn a new language so they could care for patients in Sweden.

I am currently studying a Certificate III in Individual Support at TAFE. I hope it will help me find some casual work, so I can pay some of my fees as I study a nursing degree. Federation University in Churchill has offered me a place to study nursing starting in 2021, but because I have to pay international fees, it will cost me $31,000 a year for the three-year course.

My grandpa lives with our family in Morwell and is one of my greatest fans. Since our family came to Australia two years ago, he has saved $300 every month from his aged pension, to help pay for my education. That money will pay for my current individual support course.

Visa rules mean I have tight deadlines to complete tertiary studies. When I turn 23 I will be automatically considered no longer dependent on my parents, and therefore not a part of their visa application. I will need to apply for another visa (e.g. a skilled visa based on my qualifications) in order to stay in Australia. My family all work hard and will help pay for my education. But the costs are very high, so we have set up a GoFundMe page, hoping that others will help me if they’re able to.

My immediate goals are to complete my nursing studies, apply for a skilled visa, and secure work locally. That’ll enable me to not only give back to the Gippsland community who have so generously supported my family, but also provide me with the visa and financial security our family currently lacks.

After I secure local nursing work, I dream of pursuing further study to specialise beyond general nursing. I’m not sure exactly what, but I have two particular interests. In secondary school, I became fascinated by biomedicine, forensic science and criminology. I also find oncology and the growing world of cancer research and treatment intriguing. Whatever I end up specialising in, my passion is to see every individual patient’s life and health improve through my care and contribution — just like my parents have seen through their work in Burma, Thailand and Sweden.

Even though we’re currently separated from our extended family members in Melbourne by the COVID restrictions, I feel far less isolated from them than I did when we lived 16,000 km away in Sweden. At least, once restrictions ease, we will be able to meet again.

You can support Raiharna as she pursues her goal via the following: