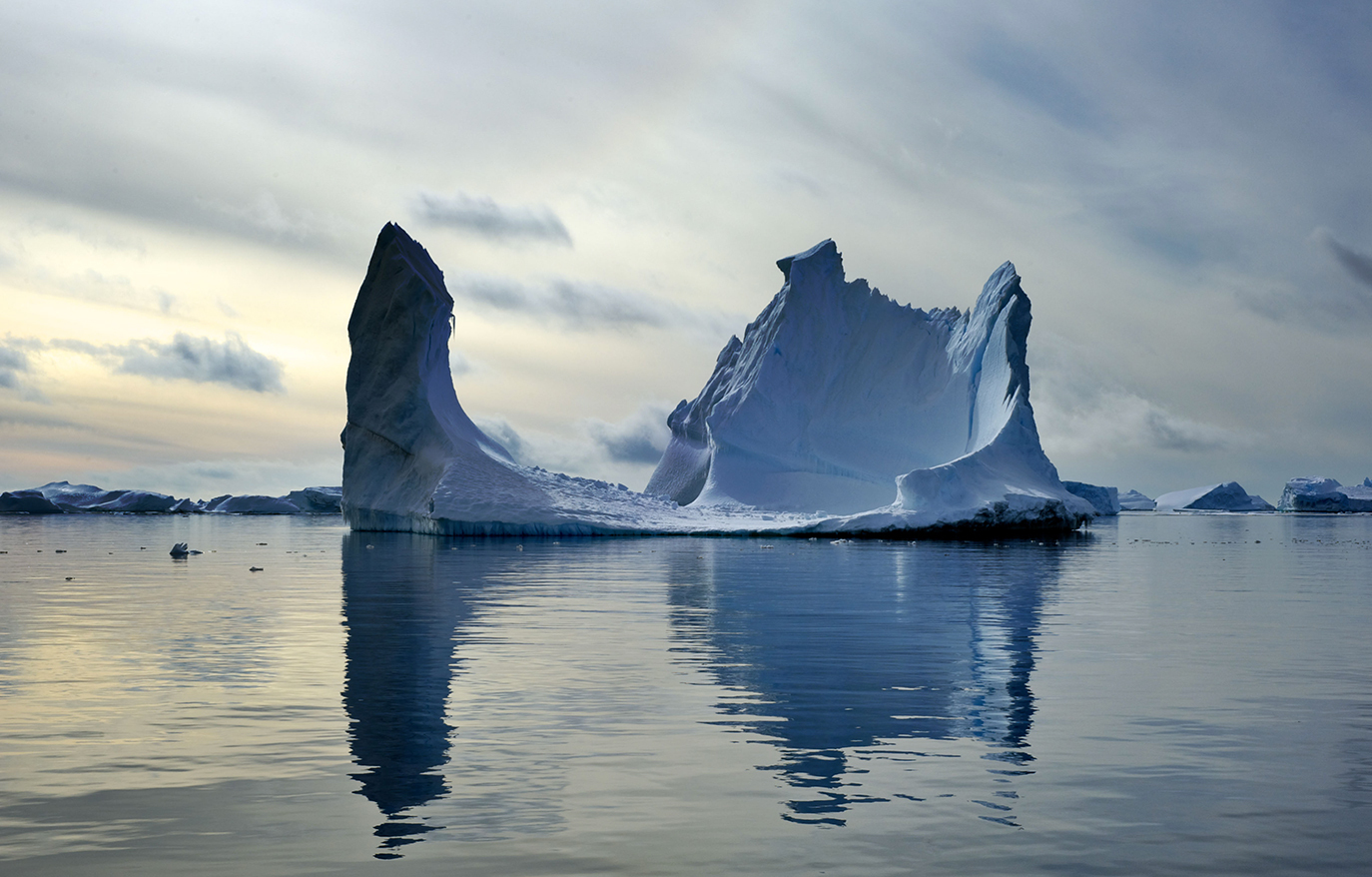 The calm works of Inverloch-based artist David Burrows provide a counterpoint to the loudness of today.

The calm and gentle works of Inverloch-based artist David Burrows provide a counterpoint to the loudness of our time, creating an opportunity for stillness and wonder in a noisy world.

David’s career has meandered through a variety of forms. Having started with drawing, he says that he’s always seen, “drawing as the bread and butter of my practice, setting the foundational ways of thinking for an artistic approach. Drawing taught me to question ways of seeing and more broadly to question perception in general. It showed me the potential shift in understanding that can result from sustained, non-judgemental attention to a subject. It also revealed how much we don’t see.”

“I believe contemplative thought is a fundamental human attribute..."

It was during an extended stay in France that David learned of Le Fresnoy, a highly acclaimed school for contemporary art that offered an ambitious two-year program for the creation of new works.

“My desire at this point was to initiate my solo practice as an artist, moving away from working as an ensemble member. I went there with the aim of shifting away from theatre and into audiovisual installation work. Stepping from spectacle and narrative and into concept and experience.”

David’s interest extends to “both the physiological means by which we sense space, as well as the psychological ways we read place. My practice has moved to a photographic focus and drifted away from the broader audio/visual experiences I initially created, focusing in on the still image rather than the moving image.”

“We definitely live in a loud time. We live in a period where ‘attention' is the key commodity being traded and competed for. Everywhere is publishable space and everywhere one looks there is something designed to capture your attention, even just for a few seconds.

“I do enjoy the stimulation of modern life. However, I also believe the magic happens when you let yourself experience a slowing of time. Stillness requires cultivation.

“John Cage once said that silence almost everywhere in the world now is the sound of traffic. My work Lucent was drawn from this quote. Lucent is an audiovisual installation consisting of a light sculpture that projects a scrolling white line through an aquarium filled with a tiny amount of smoke… [the complete installation] offering a similar contemplative experience as sitting in front of a fire.

“I believe contemplative thought is a fundamental human attribute. The intrusive nature of our contemporary culture, its ‘loudness', is drowning out opportunities to experience this contemplative state.”

During David’s time at Le Fresnoy he met Japanese visual and sound artist Ryoji Ikeda and Belgian film director, screenwriter and artist Chantal Akerman, both of whom became close friends and mentors.

David recounts that, in his very meticulous way, Ryoji emphasised the importance of the attention to the detail of an art installation, and how this translates to the audience’s physical and psychological experience of the work.

“Ryoji kept reminding me that sound is a physical experience. He would joke about using a two-litre soft drink bottle in his sound check. Placing it in front of the bass speaker and seeing how far he could push it with some low frequencies.

“Vision, too, is a physical experience.”

One that can be simultaneously silent and screaming, as these works on Antarctica’s icebergs suggest.

“My concern with the climate crisis is driving me to consider the imperative to make art that serves the transition to a carbon-neutral existence. It is starting to feel like nothing else really means anything.”

David is continuing his work with stereoscopic images, such as those shown here, and has begun a new series that interweaves stereo pairs into a single image, creating a porous spatial structure. These will be shown at Latrobe Regional Gallery from April this year.

Mirage Project_Iceberg, David Burrows, Installation detail — 003
This work was made possible through the support of the Australian Antarctic Division.