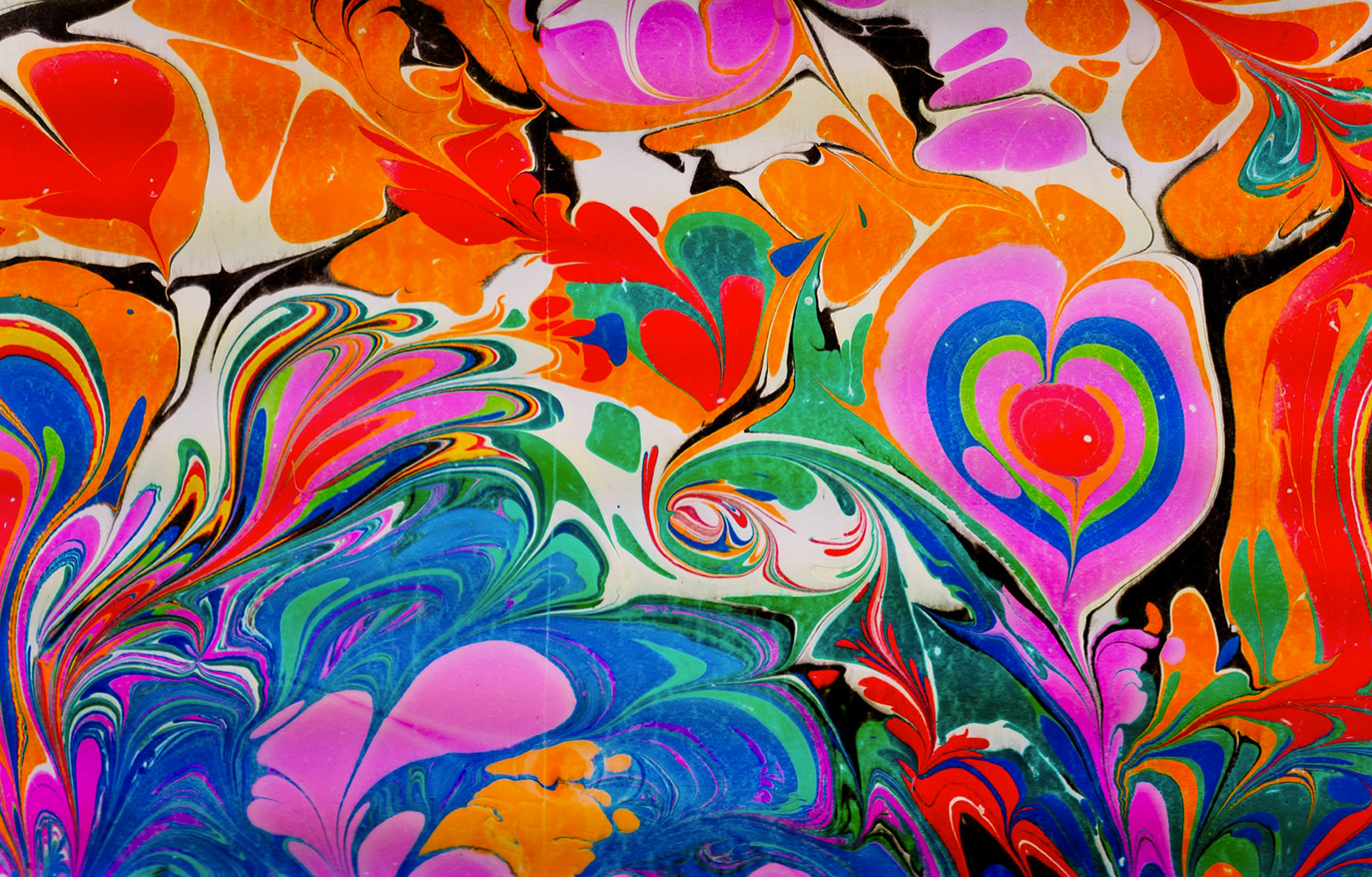 Can you pass the crystal ball? It's time to peer into Gippsland's future.

For psychic medium Richard Loone the present, past and future intersect.

When you’re dealing with eternity and communing with those who have passed over, time is largely immaterial.

While the future may sometimes impose itself upon him, his fortune-telling is more often done on behalf of a person, rather than a place. Gippslandia’s request that he peers into his metaphorical crystal ball and predicts the region’s future is something novel, though he’s happy to oblige.

“It’s like turning on the TV. You turn on the channel and you get the picture in front of you. I connect in, then I get a feel. Then I get a vision,” he says.

“My initial feel for Gippsland was all around the pandemic. But, then the vision of its future is one of a modern façade, [as] I think the region of Gippsland is to be a hub – especially the Leongatha area.

“Infrastructure and building planning was going to be set in motion in the next couple of years, but with the pandemic the way it is and the mass exodus from Victoria, we’re going to lose a lot of people who were going to be involved.”

Others – courtesy of an influx of Melburnians – will eventually take the lead, though the timeline will be pushed back. Three-storey business complexes are just one of the many initiatives on the drawing board, he says. Farms will be rezoned to make way for more houses and industrial land. Transport and logistical companies will come to the area, including the big supermarket chains.

An Asian investor is also on the horizon, one with the financial clout to reshape the region: “They’ll buy up some of the farms, but build some of the infrastructure as well.”

A rail line, he says, is not part of the vision. “From what I’m seeing it’s all being planned and architecturally drawn and I see the networking changing on roads,” Richard says.

My mind was open, but I maintained a healthy scepticism throughout our chat. Anyone could make predictions of this kind, right? You wouldn’t have to be Nostradamus to see that the region has the potential to boom and is ripe for investment.

It’s only when our discussion takes a segue into the personal and Richard tells me of a message from the other side that my attitude changes. I’ll keep the details to myself, but once he throws up the name of someone long dead, I begin to take his prognostications more seriously.

The insights are prescient, if a little unsettling. It’s not enough to make me say this guy is a seer, but I am at least mightily intrigued.

With a hotline to the spirit world, the information Richard taps into floats along a continuum.

“I’ve walked through towns and you can actually hear the olden times – the horse and cart crossing the gravel, hooves going down the road, the banter in the street and it’s amazing,” he says.

He says that Leongatha’s expansion will happen with little friction, as organic farmers take up an ever-greater portion of food production and a more “alternative” vibe abounds. Generally speaking, farming will push further out from the ‘Gatha, as larger parcels of land are put to different uses.

Meanwhile, Mirboo North will grow in stature as an epicentre for agriculture.

While Leongatha’s growing pains may be relatively minor, the Phillip Island region will be in for a more difficult time, losing much of its beachside appeal to overdevelopment.

“I’ve felt for a while there will be a lot of building along the highway, especially in the Bass area. It will look a lot more like Queensland, around the Gold Coast, with more and more factories,” he says.

“I do feel that Phillip Island is going to lose its passion and innocence. It will be overly commercialised.”

After the pandemic, there will be a more migratory population “passing through”. These interlopers will nonetheless have a big say in the Island’s future.

Gippsland will continue to attract more and more visitors. “Eco-style” accommodation complexes will abound – “with 30 or 40 houses in the bush” – as tourists soak up all the natural wonders of the region.

More broadly speaking, he sees the pandemic as a progenitor for large-scale change – especially when it comes to the growing influence of local councils and the decentralisation of the current power structure.

“The truth about the pandemic will come out and there’s going to be a lot of turmoil around that truth. I think there’ll be a shake-up of government,” he says.

“What this pandemic is about is an awakening. It’s about us stepping into our truth and freedom and [that] we’ve been too complacent over too many years. So, we need to have that shake-up. It will be like the breakup of a relationship.

“Finally, though, everything will fall into place and we’ll have clarity.”

Given the shattered public confidence in the ousted South Gippsland Shire Council and a looming election in late October, the predictions may have particular relevance for a substantial slice of the region’s ratepayers.

“There’s a huge change coming, with local governments to have more say than they’ve ever had, because they’re locally-driven by people who care,” he says.

“Though a good many are motivated by money, there are people in politics who do actually care.”

And they will in the future too.