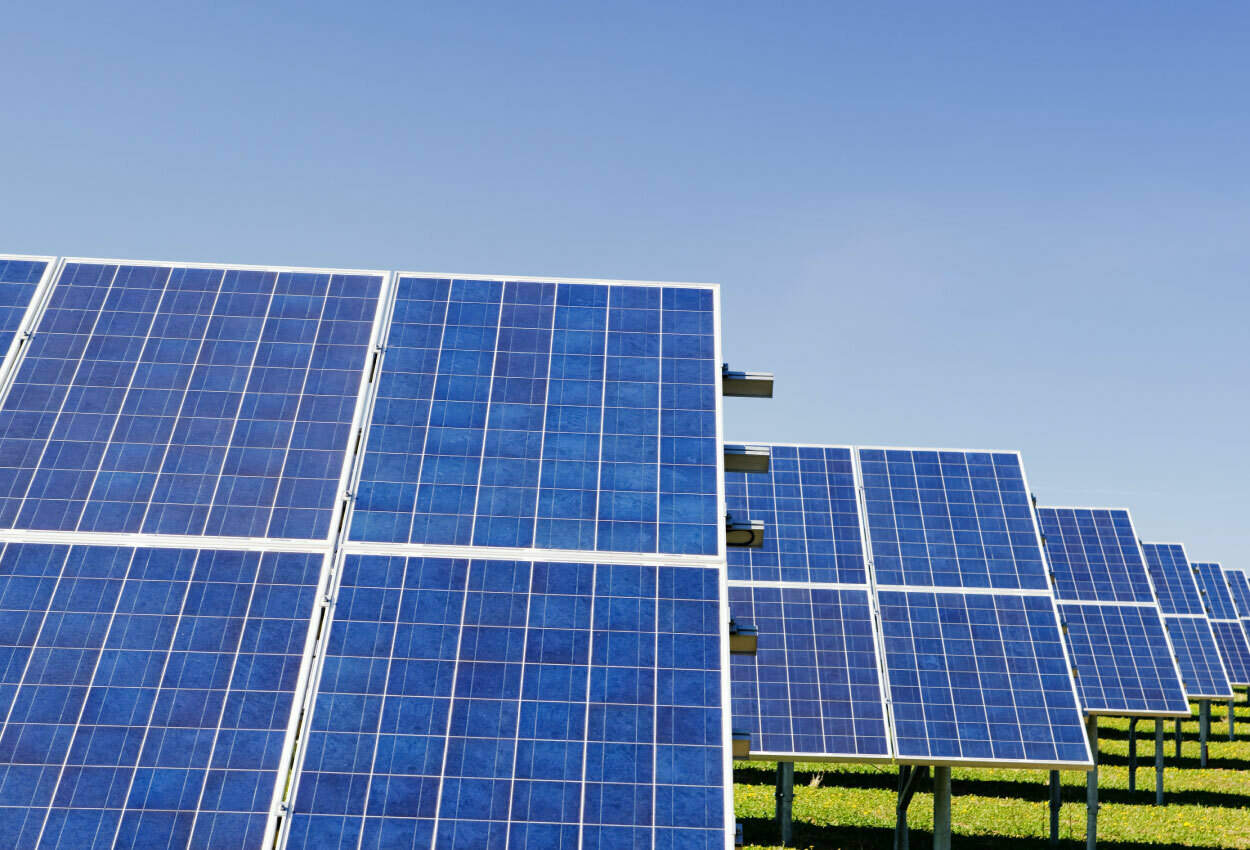 Professor Ross Garnaut is no scientist. He’s not a climate researcher either. He’s very up-front about both these potential caveats in his acclaimed book, Superpower, the release of which brought him to Traralgon in late November last year.

Ross is one of Australia’s most respected economists, and through Superpower, he has posed some challenges that Gippsland should rise to address.

Dr Alan Finkel, on the other hand, is Australia’s Chief Scientist. But when he visited Gippsland in August last year, it was not to discuss the science of climate change. Instead, he showcased Gippsland’s scientific and technological opportunities provided by a future commitment to expanding hydrogen storage and power.

Neither of these public intellectuals argues about the science of climate change — for Ross, the 12 years since he wrote the 2008 Garnaut Climate Change Review have increased the accuracy in climate science and the urgency to avoid the worst outcomes of inaction.

But, like a scientist, Ross acknowledges where his 2008 report was wrong. In the intervening dozen years, his modelling for the price drop in solar and wind technologies have proved far too conservative.

Both Alan and Ross argue that Gippsland has great opportunities to drive Australia’s transition from coal-fired power generation to a more diverse energy market, and that the region could gain a great deal from doing so.

In the 1980s, as an economic advisor to the Hawke Government, Ross predicted the rise of China to an economic powerhouse. Today, Ross believes Gippsland is presented with another such economic opportunity.

As it stands, Australia is one of the world’s largest exporters of brown coal. In 2019, brown coal from the Latrobe Valley contributed to nearly 75% of all power generated in Victoria. Coal exports are economically competitive because coal and natural gas are cheaply transported to other parts of the world, particularly India and China.

In a zero carbon emissions world, the cost of exporting energy is higher — hydrogen requires considerable amounts of energy to liquidise and more to maintain over long journeys. Transmission lines between Australia and other countries are either impossible or unfeasibly expensive. In the global market, energy-intensive processes such as aluminium and iron smelting will be incentivised to locate close to sources of power. Because Australia has strong natural advantages in harnessing energy from renewable sources like the sun and wind, as well as low population density, we could be well-placed to manufacture refined materials at globally competitive prices.

Of course, this assumes Australia makes the transition to providing cheap, reliable energy at the scale needed by heavy industry.

While Ross argues there is more Australia could be doing, here are some Gippsland projects that demonstrate the principles in Superpower.

The Ramahyuck Aboriginal Corporation has announced plans to build a solar farm in Longford. Chief Executive Officer David Morgan said their major funder is about to commence due diligence investigations.

“Our thoughts about the solar farm have been to provide a long-term income stream to develop the services that are provided to the Aboriginal community of Gippsland,” David said.

“When it’s been discussed by the board of directors, who are all Aboriginal, they haven’t really talked about it in a cultural way, except that it doesn’t negatively impact anything to do with culture.”

It’s the first Aboriginal corporation in the state to consider renewables, but many more are watching in anticipation.

“It’s in line with what Aboriginal culture is all about, which is working and living on the land.”

Ross emphasises the role of Aboriginal people in the transition, given their knowledge of Country, and that the transition presents a symbiotic, rather than exploitative, relationship with our resources. He also acknowledges the loss of cultural heritage, which is difficult to quantify economically, that is predicted by the worst outcomes of climate change.

Star Of The South Wind Farm.

The Star Of The South is set to be the country’s first offshore wind farm and will power almost a million homes. It will be built off Woodside Beach in South Gippsland, where it will occupy 496 km2 in Bass Strait.

The wind farm will feed power into the Latrobe Valley’s power transmission system, one of the key infrastructure advantages Ross identifies for Gippsland. The project will be integral to providing reliable baseload power for future manufacturing.
CarbonNet Project.

This Victorian State Government project seeks to store captured carbon dioxide emissions into the seabed in the Bass Strait.

The Pelican site, a geological structure shaped like an upside-down bathtub, with many rock layers, is large enough to store at least five million tonnes of CO2 per year for 25 years. That’s the equivalent of CO2 emissions from around one million cars every year. The principle is based on the same way oil and gas have been trapped in Bass Strait for millions of years.

Capturing carbon is key to competitive hydrogen and ammonia production in Gippsland while maintaining zero net carbon emissions in the short-to medium-term.

Using electrolysis powered by the Latrobe Valley’s brown coal to produce hydrogen is a short-term goal of local governments to diversify our regional energy economy.

When Garnaut visited Traralgon, Latrobe City Mayor Dan Clancey reaffirmed the council’s commitment to a mix of energy sources, including further research into carbon sequestration in the Bass Strait.

“Exploring new technologies and industries is vital for our community as we transition our economy,” Cr Clancey said.

Another form of carbon emission mitigation, carbon ‘farming’ is the process of storing carbon in agricultural land.

While Australia’s regulatory framework is not currently compatible with the European Union’s credit market, Garnaut argues beneficially modifying this would not be outside the mandate of the Federal Government.

Aligning Australia’s regulatory standards with the EU would create an international export market for credits, meaning these enterprises could form a valuable source of income for agricultural areas like Gippsland.

Beginning in 2009, the construction of the plant cost taxpayers $3.5 billion. It provided thousands of jobs during the three-year construction process and currently employs 50 full-time workers.

The controversy around the desalination plant illustrates the costly consequences of overstretching natural resources; in this case, addressing our overuse of available freshwater. Could this project be a comparable example for other climate change mitigation projects that must occur if Australia lags on energy transition?

-
Ross Garnaut is no scientist, but he may be an architect of the grand bridge that will lead us from our reliance on fossil fuels to multiple sources of income from different energies sources and methods of carbon sequestration.

This transition can revive Australia’s manufacturing industries and give us a renewed competitive advantage on the world stage. The advantages available to us are our natural resources, technical skills and inventive population: they are not, at present, our federal policies nor markets for carbon credits.

The Federal Government’s policy of ‘responsible action without breaking the economy’ is misleading. Could it more accurately be described as ‘delay to maintain the stranglehold of fossil fuel lobbyists on Australian politics’? It’s a delay that will result in huge opportunity costs and deny Gippsland, and Australia, its place as an inventive, industrious region prospering from doing its part to solve a collective problem.

“We need to build the bridge on which Australians can walk over that chasm, from policy incoherence to hope and opportunity. Hope that we can avoid the worst outcomes of climate change. Opportunity for Australia to be the world’s main trading source of metals, other energy-intensive goods and carbon chemicals in tomorrow’s zero-net-emissions world; and a major contributor to the world’s efforts to absorb excessive carbon into land and plants.”

Rio Davis is a journalist at ABC Gippsland. They hold a degree in Politics, Philosophy and Economics from the Australian National University, where Professor Ross Garnaut is Vice-Chancellor’s Fellow.