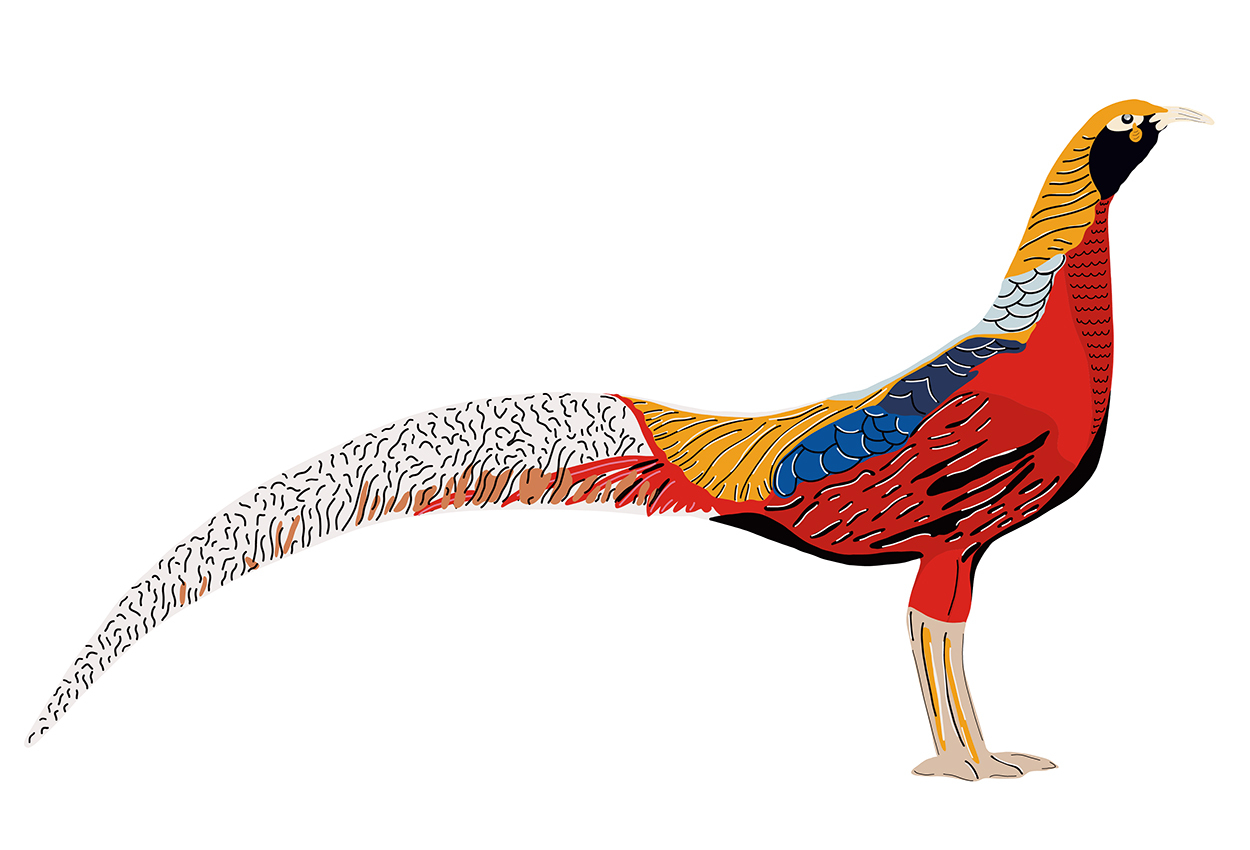 It’s heartening to see a local icon get reborn - that it's the majestic Gumbuya World pheasant is even better.

You can’t miss it. As you roll up Thomas Hill, a bit before you hit the turn-off for Cannibal Creek, the bush retreats a few metres from the Princes Highway, you cast your eyes left in anticipation, and there she stands majestically, the infamous Gumbuya Park pheasant — such a glorious bird.
—

She’s a Golden Pheasant, originally hailing from the dense forests of western China. Boy, her and her bouquet (remember this collective noun for pub trivia) must have made an impression on Ron Rado, the Italian migrant businessman that converted a pheasant farm to a wildlife park in 1978, for him create this striking tribute.

Acquired in September 2016 for $4.65 million, the park, reborn as Gumbuya World, is the vision of a group of Victorian entrepreneurs consisting of Jayco Inc. Australia founder and owner Gerry Ryan, carsales.com.au owner Wal Pisciotta, Adam Campbell, Brett Murray, Ray and Ron Weinzierl to, ‘reimagine a place that they enjoyed with their families when they were younger and to leave a legacy for future generations’.

The first phase of the park’s redevelopment is open now and includes the Oasis Springs water park, Wildlife Trail and the Oz Adventure and Outback Explorer worlds. In this initial stage of the $50 million plan to create Victoria’s leading theme park, approximately 150 roles have been created, and management team have a target of over 500 employees within five years.

Phase two of the park is set to be developed in the near future and will include an Indigenous cultural centre, Walking with Dinosaurs exhibit, a 400-seat auditorium and a host of new rides and attractions and will also offer special events, corporate conference facilities and educational programs. Future stages of the development will include attractions such as a retail village, Eco Bush Resort, chocolate factory and a microbrewery. There’s a heck of a lot happening on the 166-hectare site in Tynong North.

It’s heartening to see a local icon get reborn. To be frank with you, we got an unexpected rush of excitement the last time the pheasant received a fresh lick of paint, so the arrival of all Gumbuya World’s new attractions creates anticipation of maybe five Christmases all combined together. We just hope the good ol’ go-karts that drew us to the place the first time, have a bit more pep these days, so we can beat the kids.