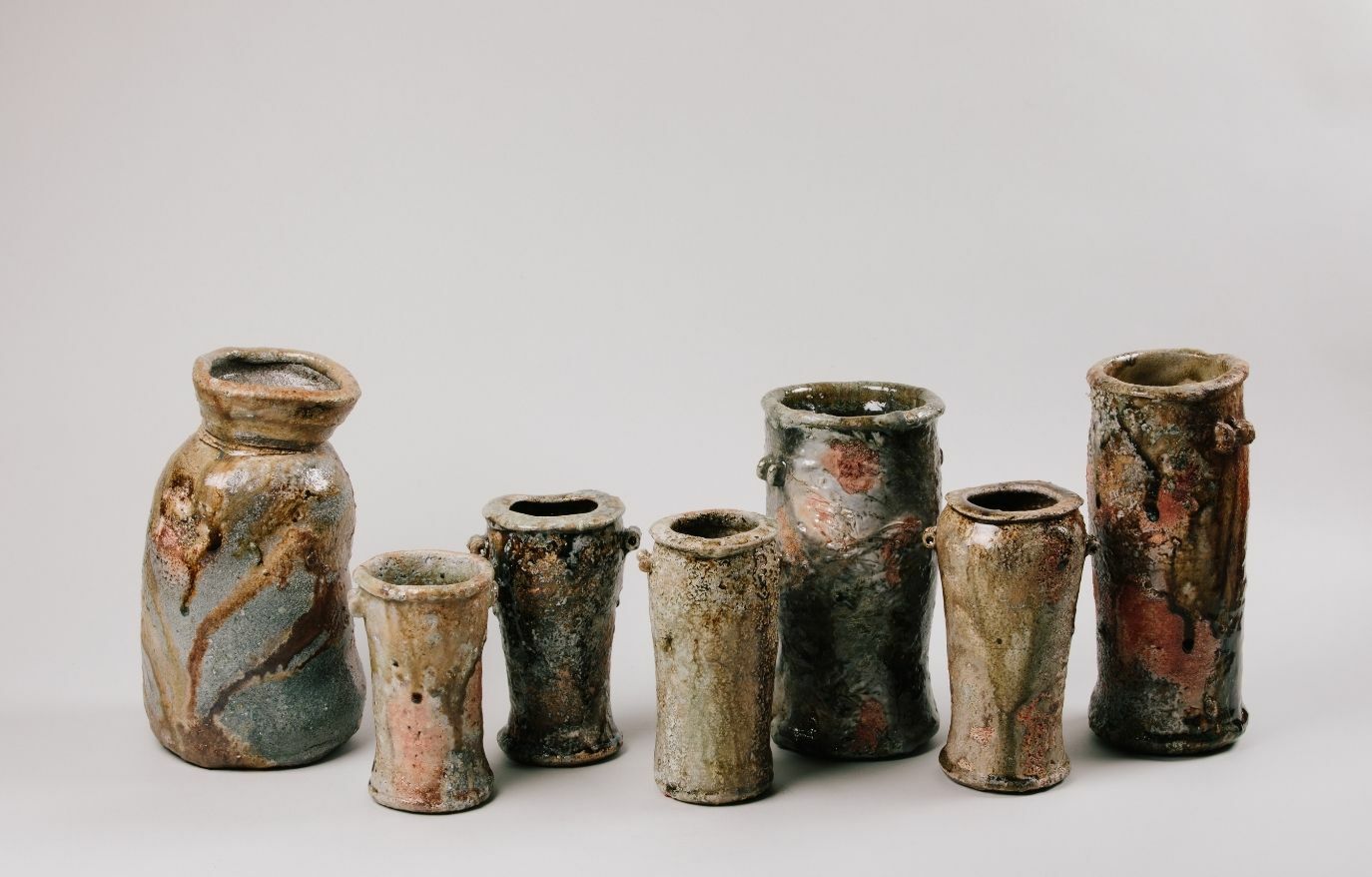 Acclaimed potter Owen Rye, lets us in on his secret for keeping things interesting throughout his career in clay.

There’s something both mystical and primeval about ceramics.

Clay is moulded into forms by human hands, a ritual that’s been performed for thousands of years, before being transformed into a more valuable vessel after enduring a fire’s scorching temperatures. The mysticism lies in how a seemingly similar set of ingredients and processes can result in a diversity of forms that can be the embodiment of fragility at one end of the spectrum and a hulking shape that appears to have been raked through the very fires of Hell at the other.

“More than anything, it was curiosity… It keeps things interesting.”

World-renowned potter Owen Rye has spent a lifetime exploring the alchemy of ceramics, “My life’s question is ‘I wonder what would happen if I did this?’.

“More than anything, it was curiosity… It keeps things interesting.”

Born in 1944 in the Snowy Mountains, New South Wales, Owen originally headed to university enrolled in a course, called Manual Arts, intended for those seeking to become high school teachers. During his studies, Owen undertook classes in technical drawing, wood-work, metalwork, furniture design and ceramics. Each class ran for only a couple of months — enough to give you a taste to guide your later decision on the field you wished to focus on.

Owen didn’t need a couple of months to know what he wanted; his curiosity was piqued much quicker than that.

“I was just fascinated by this whole thing with clay. The first time I saw somebody throwing clay on a potter’s wheel, I was kind of mesmerised. [And] I’ve been involved in that ever since.”

“The first time I saw somebody throwing clay on a potter’s wheel, I was kind of mesmerised.”

Owen must have really been captivated by clay, as, remarkably, by his mid-20s he had completed a PhD thesis, which investigated the use of Australian raw materials in the production of porcelain bodies and glazes.
The next chapter of Owen’s life is a real adventure, as the lad from Cooma undertakes ethnoarchaeology fieldwork — researching traditional potting techniques — throughout Pakistan. This research takes Owen to museums in Tehran, Istanbul, Athens, Rome, Zurich, Vienna, Heidelberg, Paris, London and Washington, with his findings published by the world’s largest museum and research complex, the Smithsonian Institution.

You can only imagine the incredible technical, cultural and historical knowledge of ceramics Owen accumulated during this time.

From the 1980s, Owen explored wood-firing techniques and associated kiln design, which he became renowned for in the ceramics and arts world. In chatting with Owen, he feels that the wood-firing tag he’s received is more “a very good marketing bullet” or “kind of typecasting” and that he’s as “interested in German porcelain from the 1700s” as much as he is wood-fired ceramics.

“When I started off there weren’t many people doing [woodfiring]...whereas now, you’re seeing stuff all over the place and it all looks the same.

“The work I made in that area was fired in a very large kiln and I’m getting to the point where I’m not interested in working at that sort of scale… This week, I’m actually working on little sculptures with a very gold kind of glaze. They look as though they’re made out of metal.”

Owen then laughs as, almost defiantly, he adds, “I can reserve the right to change whenever I feel like it”.

This freedom to disappear into different lines of inquiry is both the motivation and secret to the longevity of Owen’s career.

“What happens next? That’s sort of the basis of the whole thing. And you tend to wander off in different directions and it keeps it interesting.

“The whole marketing thing around wood-firing worked very well, and I got a reputation for that. That’s been extremely helpful, but you can’t confine your mind that way.

“The example I’ve got is the Rolling Stones. They wrote songs back in the 60s and they’re still singing the damn things. I can’t imagine how mind-numbingly dull that must be.”

“The nature of artwork is problem solving.”

In the podcast series Tales of a Red Clay Rambler, Owen further illuminates his perspective on art and why he’s continued creating.

“The nature of artwork is problem solving. I mean… If you know exactly what you’re doing, then there’s no point in doing it. The whole point of art is not knowing what you’re doing and discovering. It’s like some religious pilgrimage — you’re not sure what you’re looking for, but you’ll know it when you find it. To me, that’s the nature of all art.” 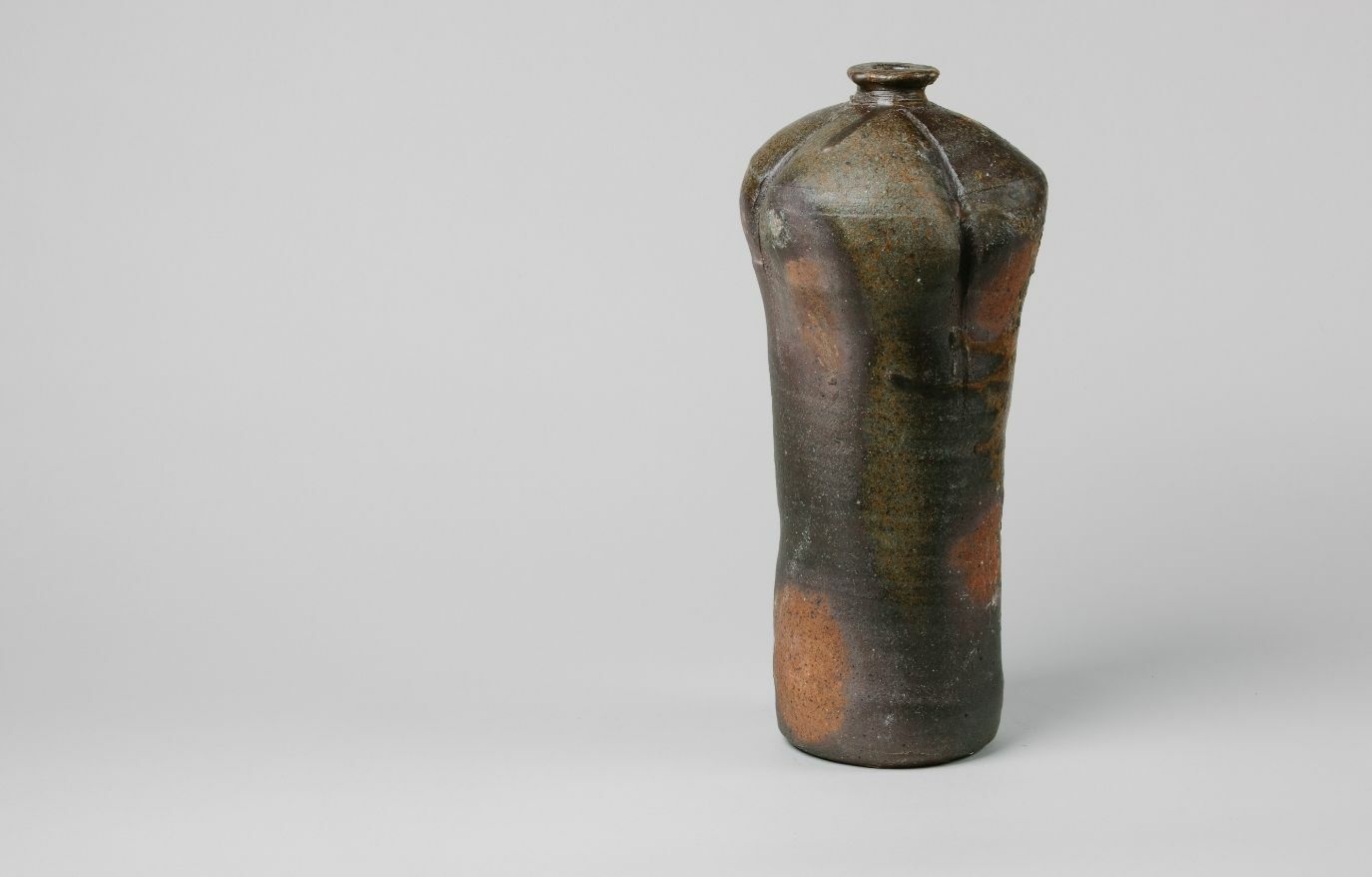 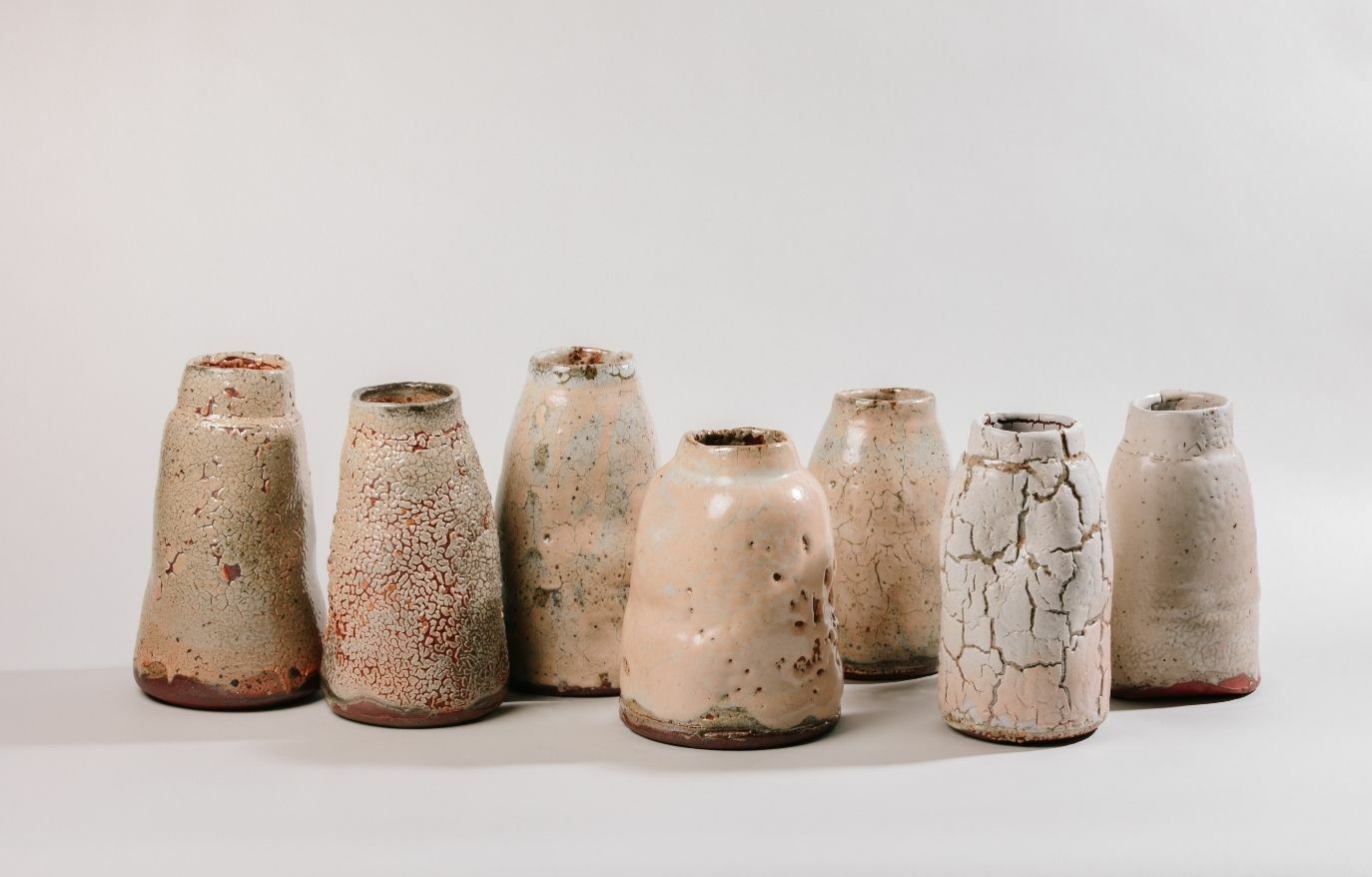 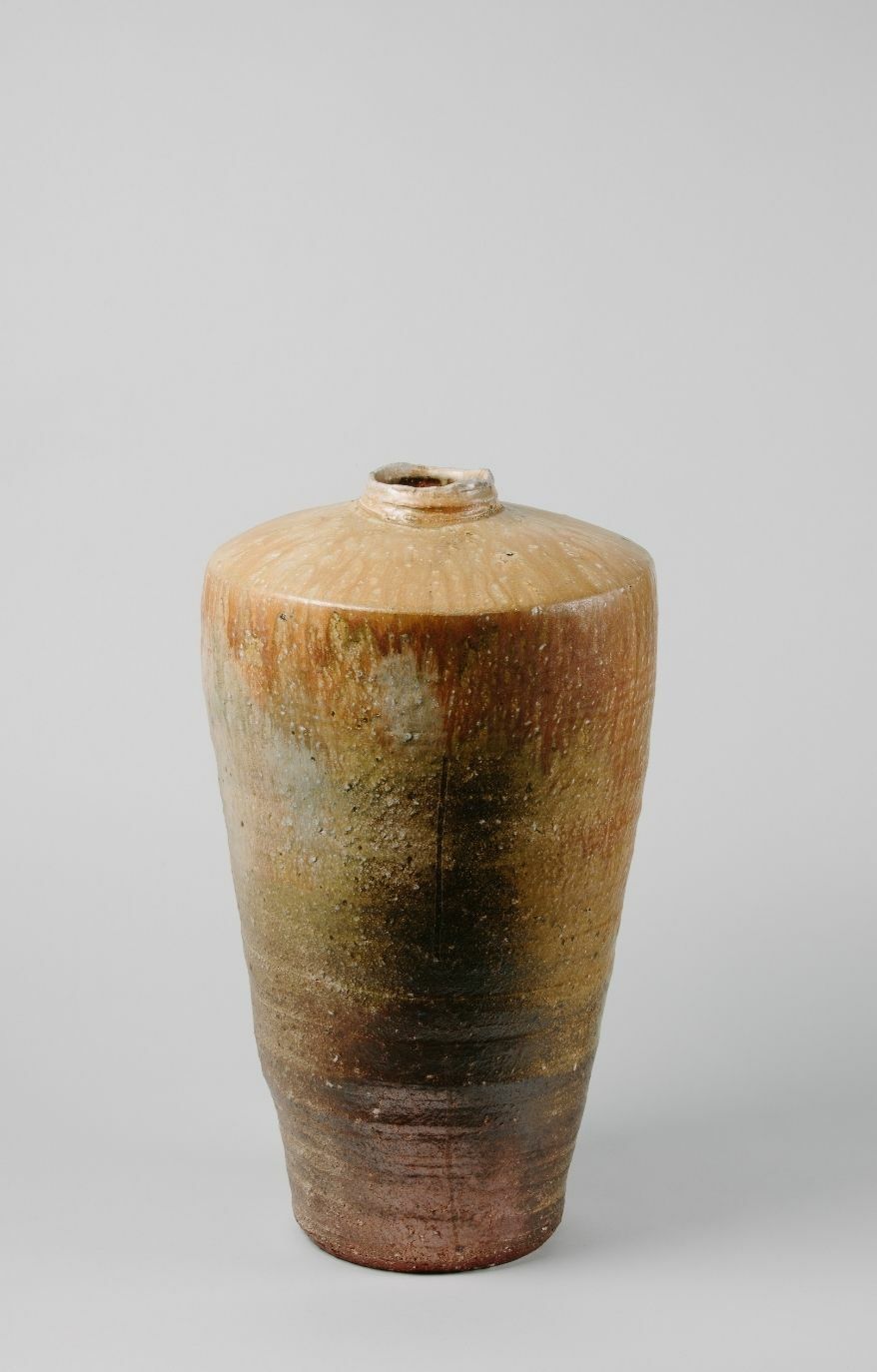 After Owen clarified the difference between a ‘ceramicist’ and a ‘potter’ previously — “a ceramicist is a snob, and someone who calls themselves a potter is a practical person” — we sought his unbridled opinion on how to better understand and appreciate ceramics, something perceived as a craft, an art, or possibly an intersection of the two.

“My wife’s not around anymore, but she used to look [at exhibitions] and say, ‘I don’t understand that’. And I’ve always said that you don’t need to understand it. I mean, I can look at a rose and I don’t understand why it’s so attractive and it doesn’t matter. You just intuitively know it is.

“You don’t need to understand things to appreciate them, but I think you need to react to them."

“I sort of think of potters as people that make stuff that people use. Some things just feel nice or look nice. You could go into a room full of coffee mugs and there’d be one you really liked. [So] it’s about comparison… The more you look at that kind of work, the more you look at the variety of it, the more you develop an understanding of what you’re reacting to and that’s what appreciation is.”

Owen then goes on to add that if you wish to become more aware of ceramics, then visiting the Gippsland Art Gallery in Sale is a great place to start as “they’ve begun to build up a very good collection of ceramics”.

With that recommendation, it’s time to let Owen’s attention return to his picturesque studio: a former one-teacher school in Boolarra South. But before he leaves, this septuagenarian reveals his autobiography will shortly be published.

Experimenting with new glazing techniques, printing a new book and likely developing a new workshop or conference piece, that’s the thing with the inquisitive mind of Owen Rye and the magic of ceramics: you never quite know what’s going to happen next! 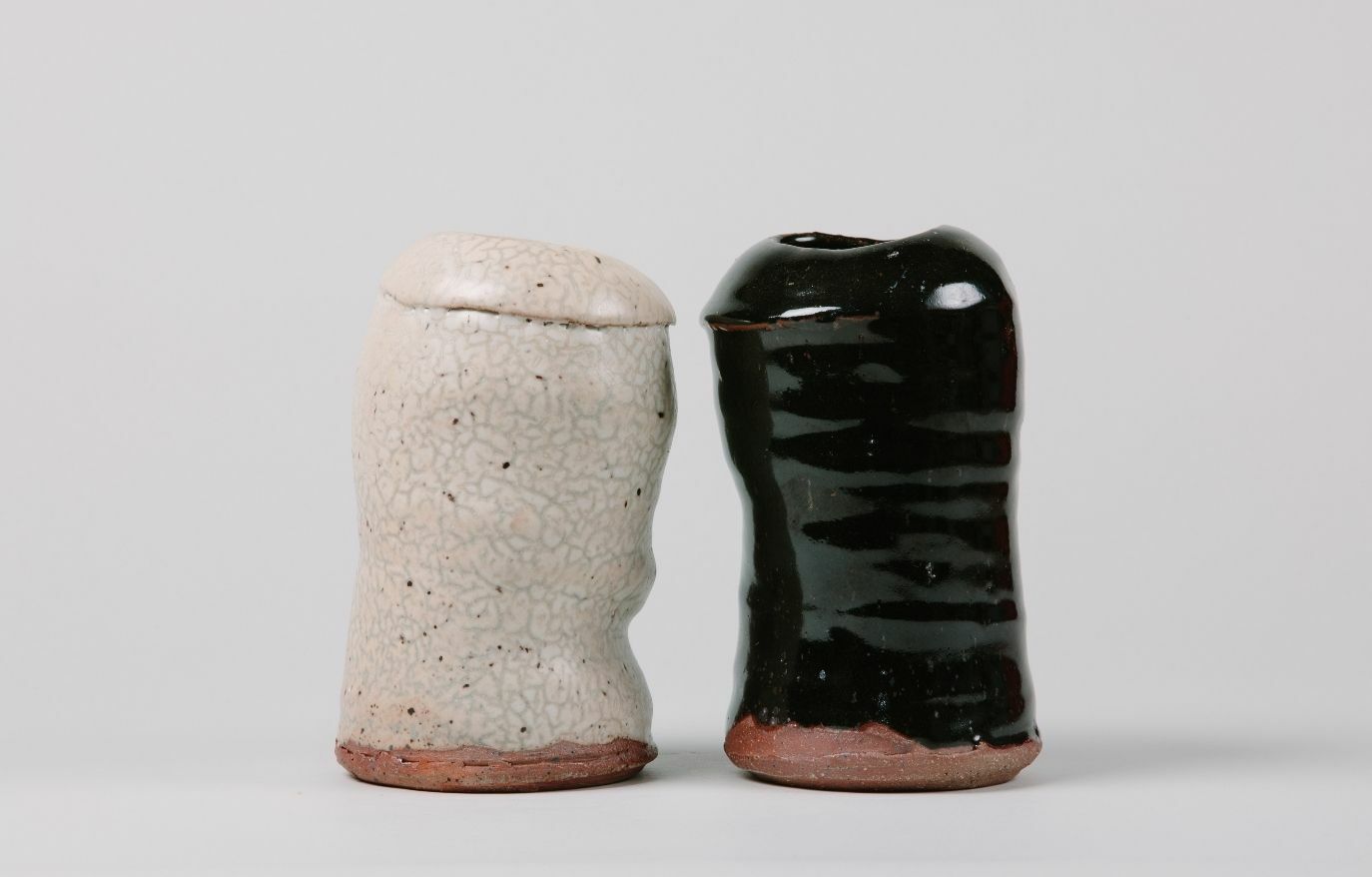 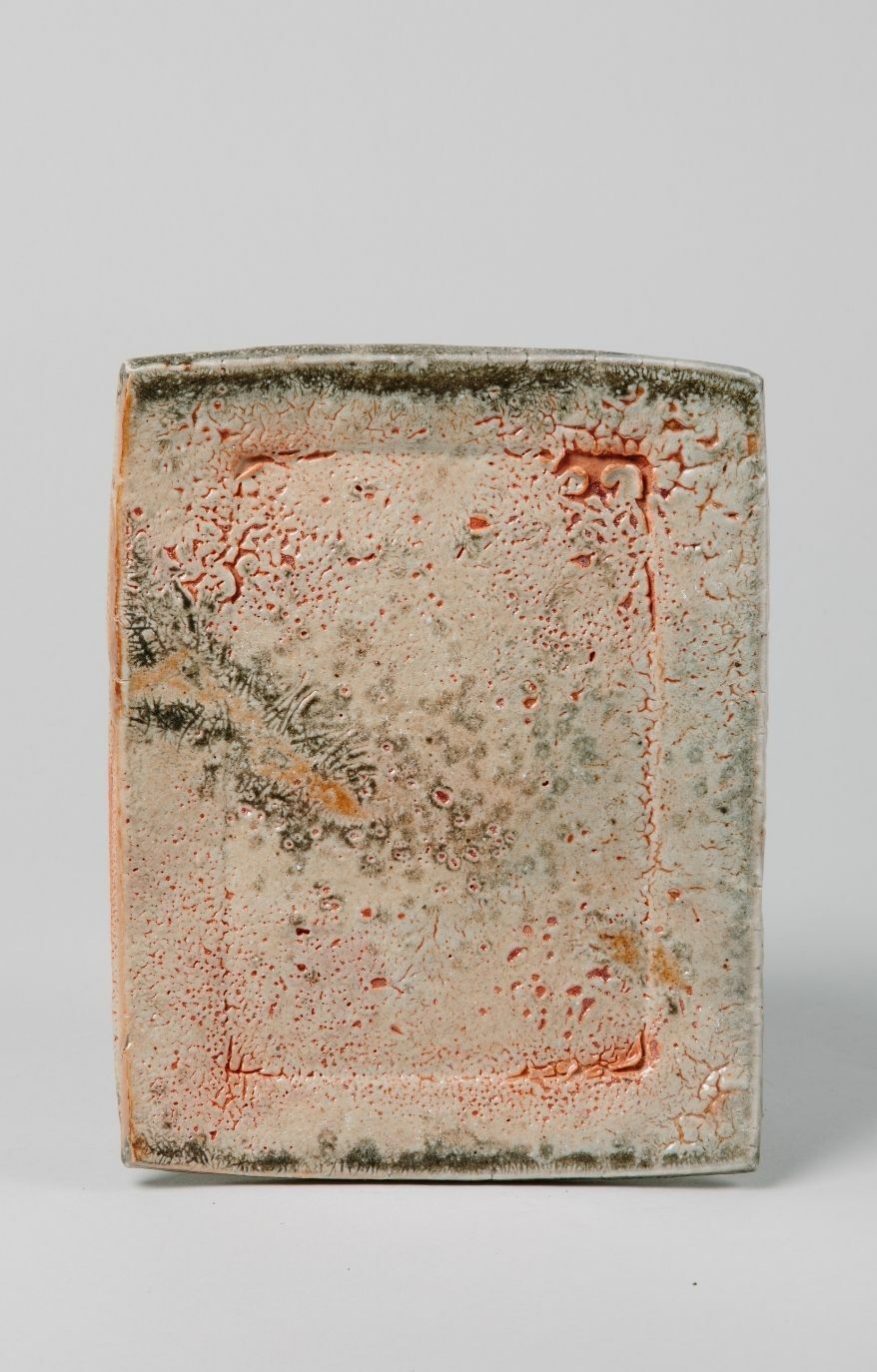 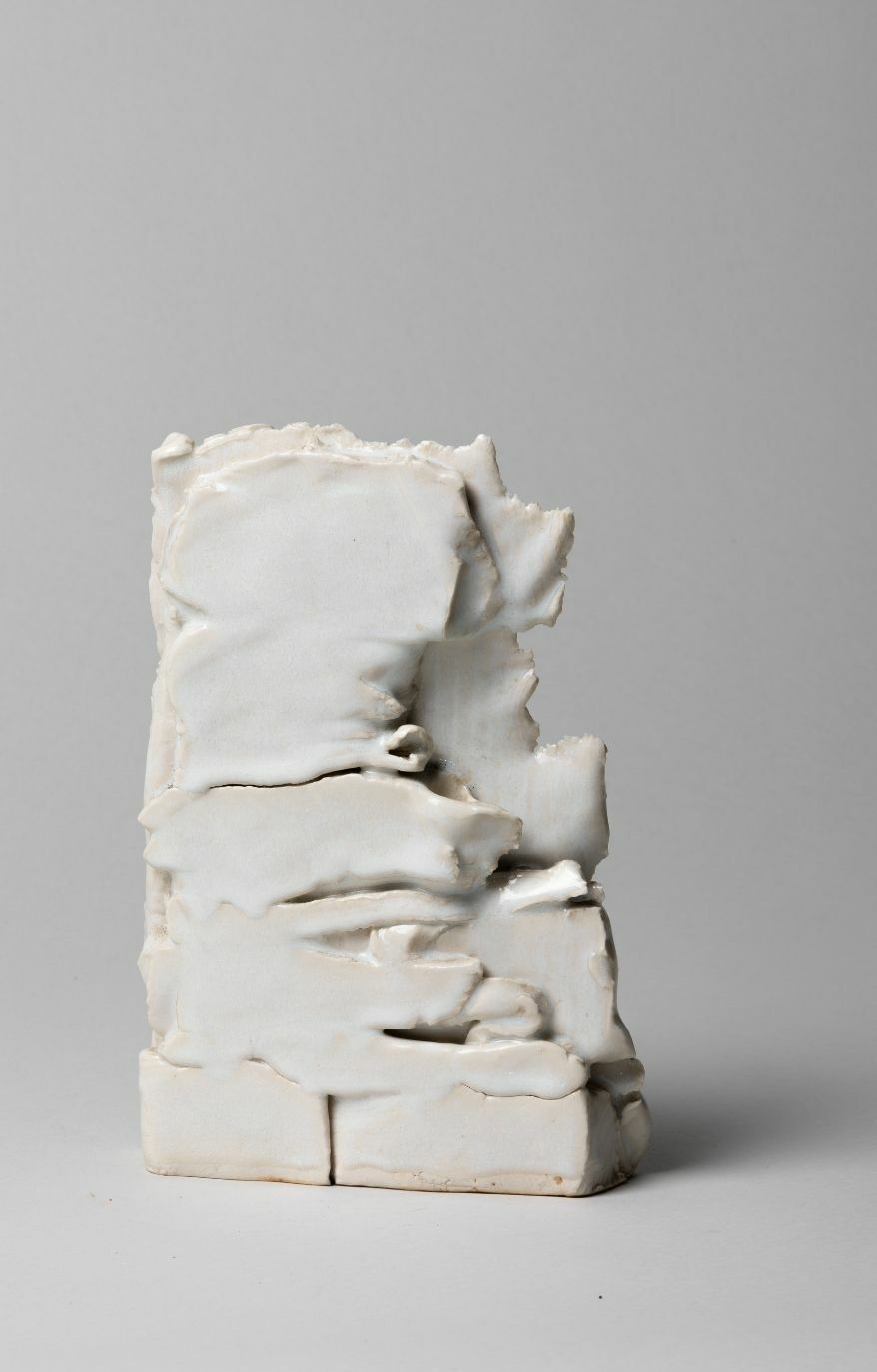 -
Owen’s autobiography, Beyond Short Street, is due for release through publisher Australian Scholarly by the end of March. We recommend you keep an eye on Owen’s website www.owenrye.com for more information on the new book and an excellent selection of his previous work.