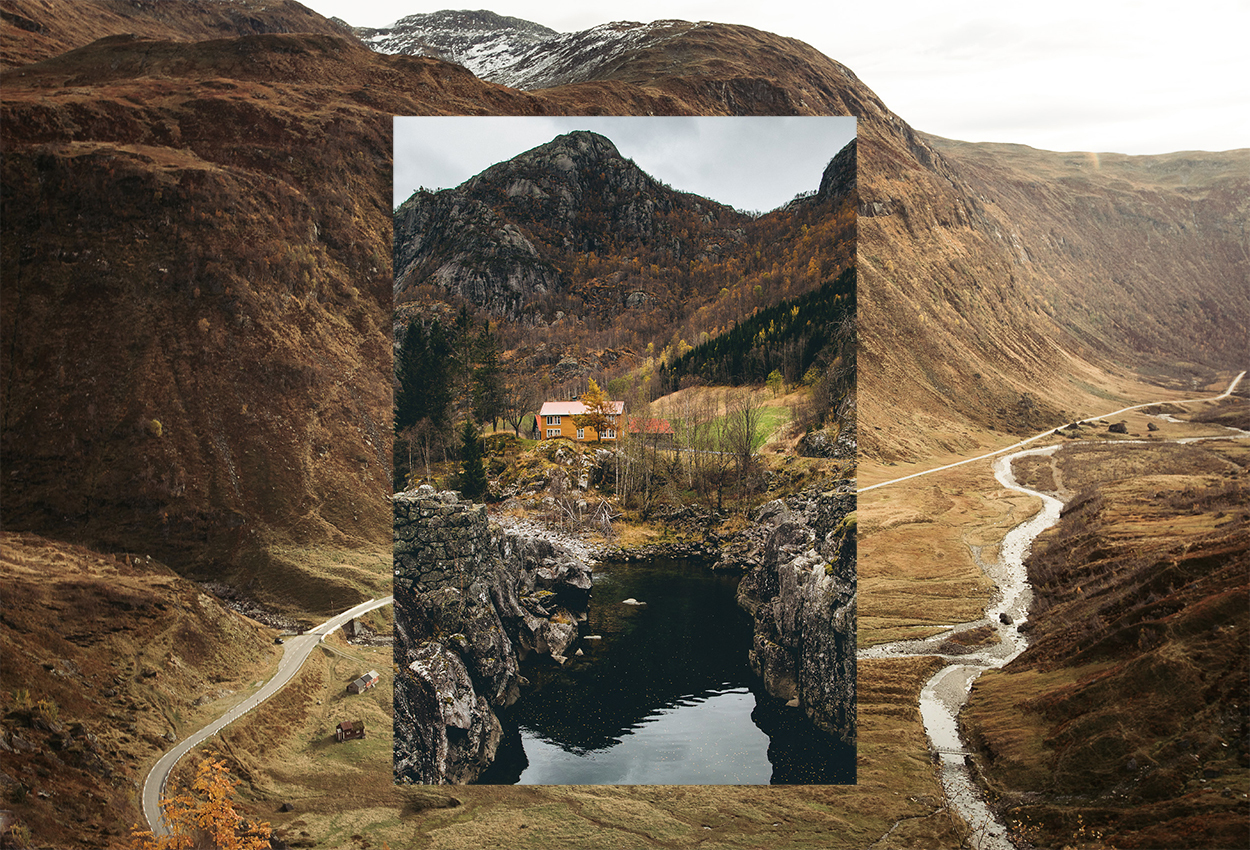 Can our hunter, Arnald Olsen, get any closer to trapping Gippsland's elusive black cat?

Where does one begin on their eternal search for a creature of myth, fable and lore? What inspires someone to chase something that few have ever heard, seen, or to some degree—even believe in?
—

For Arnald Olsen, it goes beyond the family tradition. The Olsen family have been living off the land since the height of Norse mythology. Nine generations of wild game hunters; it’s a bloodline as pure as the prey they pursue. Guided by the spirit of wolf and raven, the thirst for Odin’s knowledge is one that can be only quenched by a life of pursuit and sacrifice.

Pursuit. It’s what brought the Nord to the flowing green countryside of Gippsland. A land rich with life, produce and unexplored terrain. Topographically, the mountains are mere hills compared to the towering fjords of his homeland, isolated deep within the mountains of Sogn Og Fjordane, Norway.
His family’s land spreading further west from there, as far as the mountainous county of Oppland. Although our terrain is dwarfed by Arnald’s northern sisterland, what we lack in steepness, we gain in ferocity. There are few places on earth where death can stare you square in the face so frequently; be it from a poisonous plant, spider, snake, or now - panther.

Sacrifice. It takes an element of courage to relocate your life to somewhere unknown. To abandon your heritage, past and family. To step foot in a new world and chase a story told by folk who have barely identified the creature beyond a paw print or a blur on film. Yet, the story exists and has been told for decades across the entire breadths of our region. How could a story with such valid merit and continuity be a farce or that of a mere campfire tale told to keep children in their tents at night? The answer is simple – a panther exists somewhere in our forests. Arnald will not rest until he finds it.

Determination. For slightly over a year Arnald has conducted his search across our lands, listening to stories of those with first or (most commonly), secondhand encounters of the fabled black cat. To date, his hunt has taken him from the flooded forests of the Tanjil River, northeast to the rolling mountains of Tamboritha, and back south to the dry, arid terrain of the Avon Wilderness. Every instance of his exploration has had him so close, yet so far. Surefire signs of life and activity laid out before him, almost mocking his tardiness for narrowly missing the encounter.

Respite. Feeling beaten, defeated after a year of zero success, Arnald has ventured home. Travelling back to his archipelago in western Norway for a spiritual reset. Like any well-used tool or weapon, a hunters mind needs cleaning and maintenance for successful operation. A chance to reexamine the techniques and practices his family has taught for hundreds of years. To hone his skills before returning to Australia where, this time, his efforts won’t be met with the demise of a simple ‘near miss’, or the subtle mockery that the panther’s wild goose chase leaves before it.

Reinvigoration. Arnald’s return will see a new wave of techniques. Tracking methods that are more in line with the enigmatic nature of a wild animal that’s evaded hard evidence for as long as it has existed on our shores. With a new year brings a new thirst for success. Arnald may currently be 16,000km away, but he’s now closer than he’s ever been to trapping the elusive black cat.

Head here to read parts One, Two, Three and Four of the hunt for the Gippsland Panther.