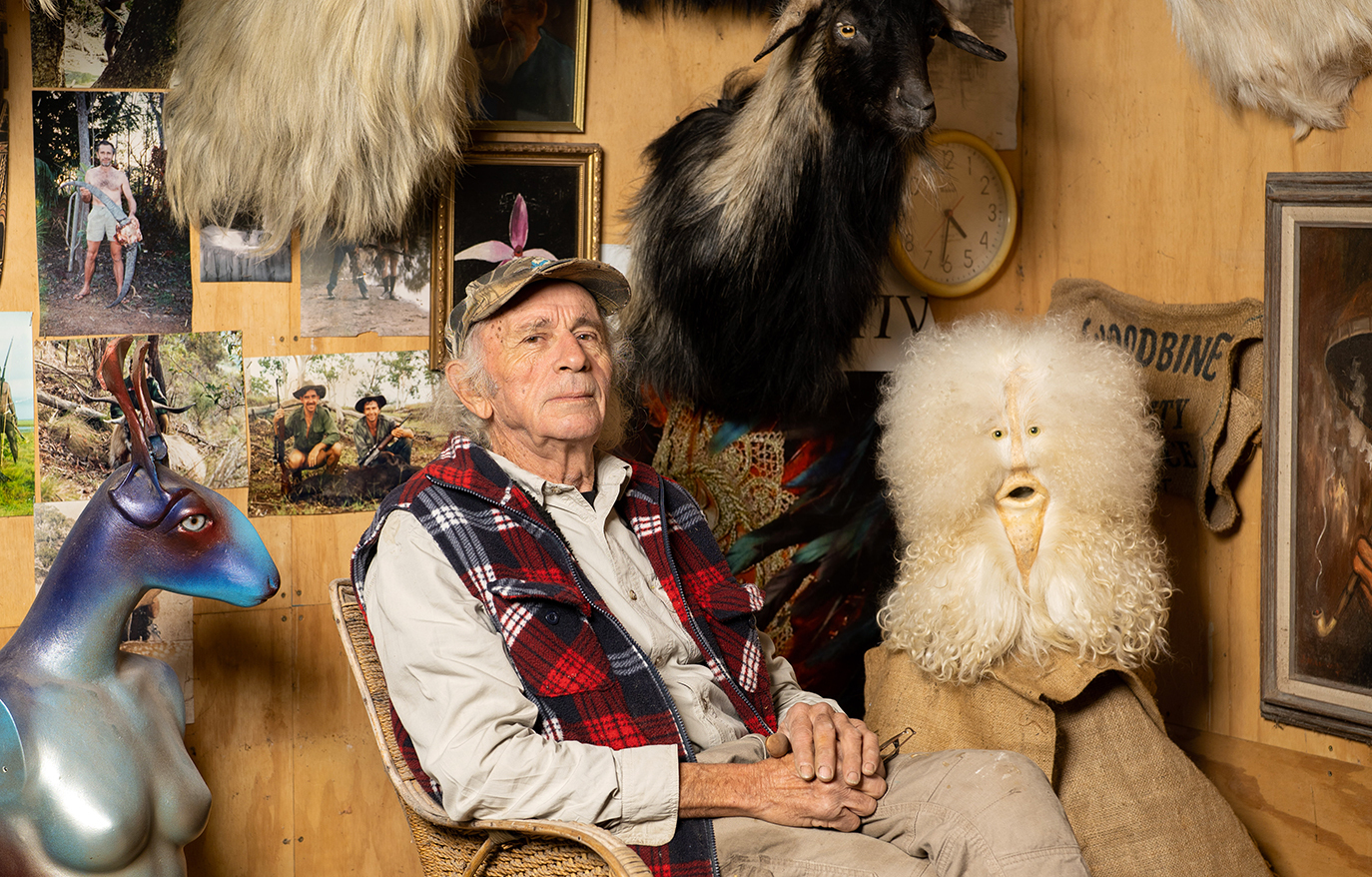 On the hunt for big billies and creative freedom.

“It’s all accidental. I just dick around and have never had a ‘real’ job, I think.”

This is David Luxford’s response when asked how he found himself in any of his ‘professions’: respected taxidermist, artist, author, actor, bow-hunter and proud Luddite.

When pressed a little further, he believes all his pursuits are “extreme”, as for a connection between them, he’s not sure.

“The freedom they provide is contagious…[and so is] the confidence it gives you.” 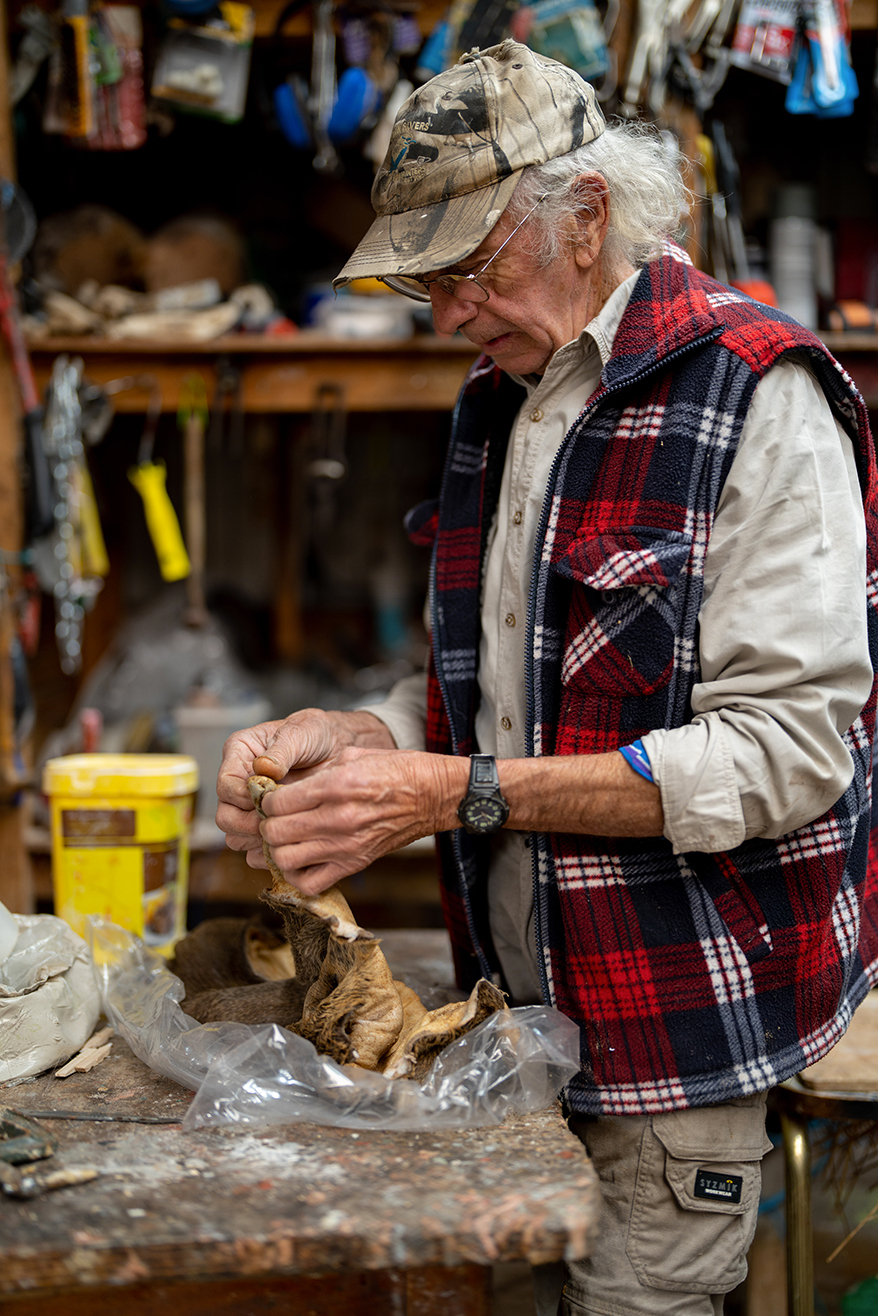 David’s been hunting for 30 years, predominantly with a bow, as he hasn’t fired a rifle “since 1996”. It’s a passion that’s taken him right across the country, from the dead-centre of Western Australia to islands off the Northern Territory and South Australia’s Kangaroo Island.

He’s recently returned from a month-long hunt up near the Brisbane River looking for red deer. David didn’t find one that fit his requirements, so he returned empty-handed.

Even for an extremely skilled bowhunter, his title Bowhunting Australia – which presents his journey in taking twenty-one species of game – is a must-read publication for those in the field. The probability of success for the hunter is very low; David estimates that it’s under 10 per cent.

Yet, it’s the unique opportunity to get so incredibly close to the animal that continues to draw David in. To spend that time in the bush, stalking, then to enter right into the animal’s personal space, to experience its habits and routines, create a familiarity with it, an affinity with this particular wild animal… David says he can still see the face of a billy goat from 1992, one that got away – such is the closeness of the connection formed. 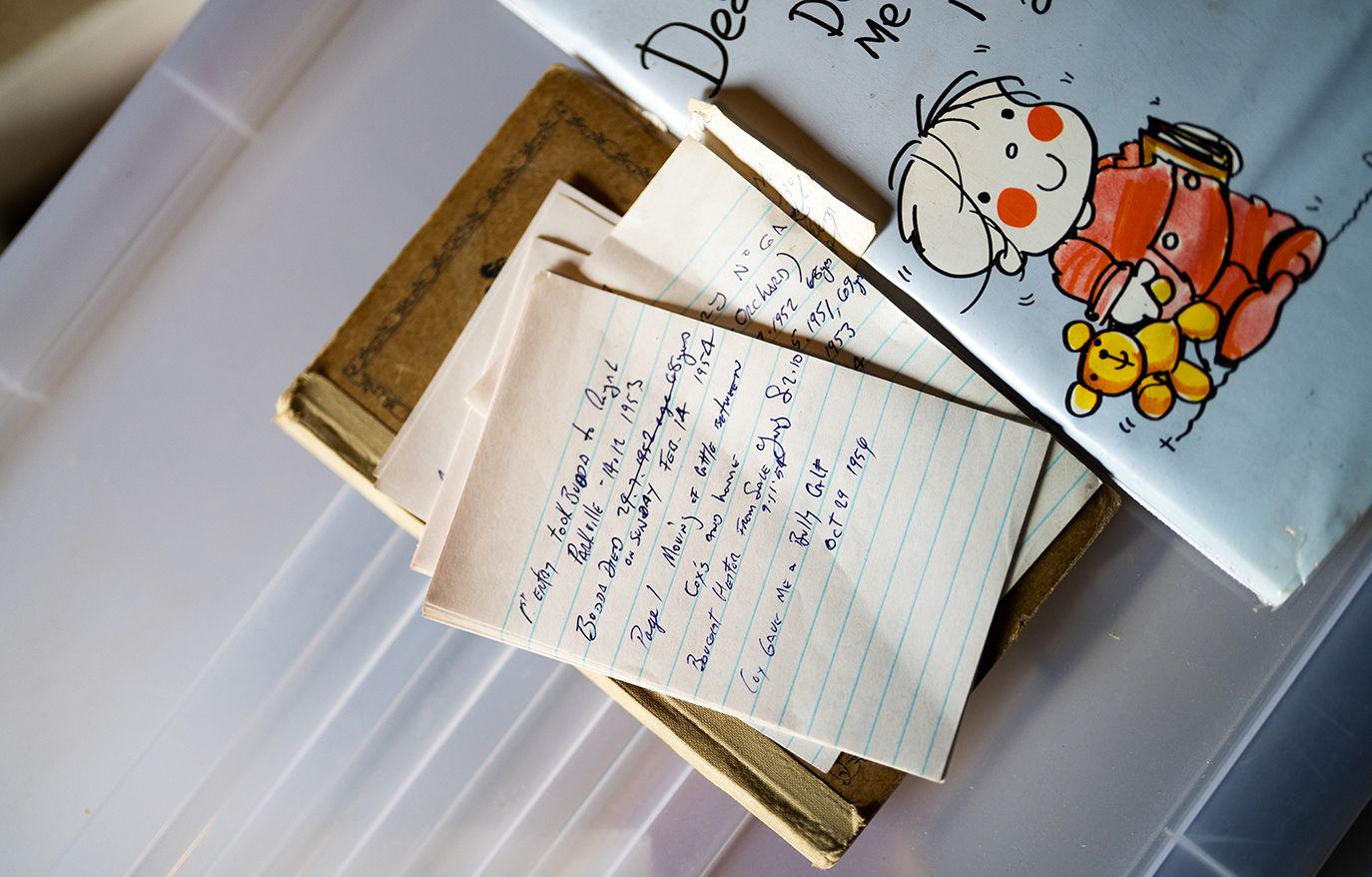 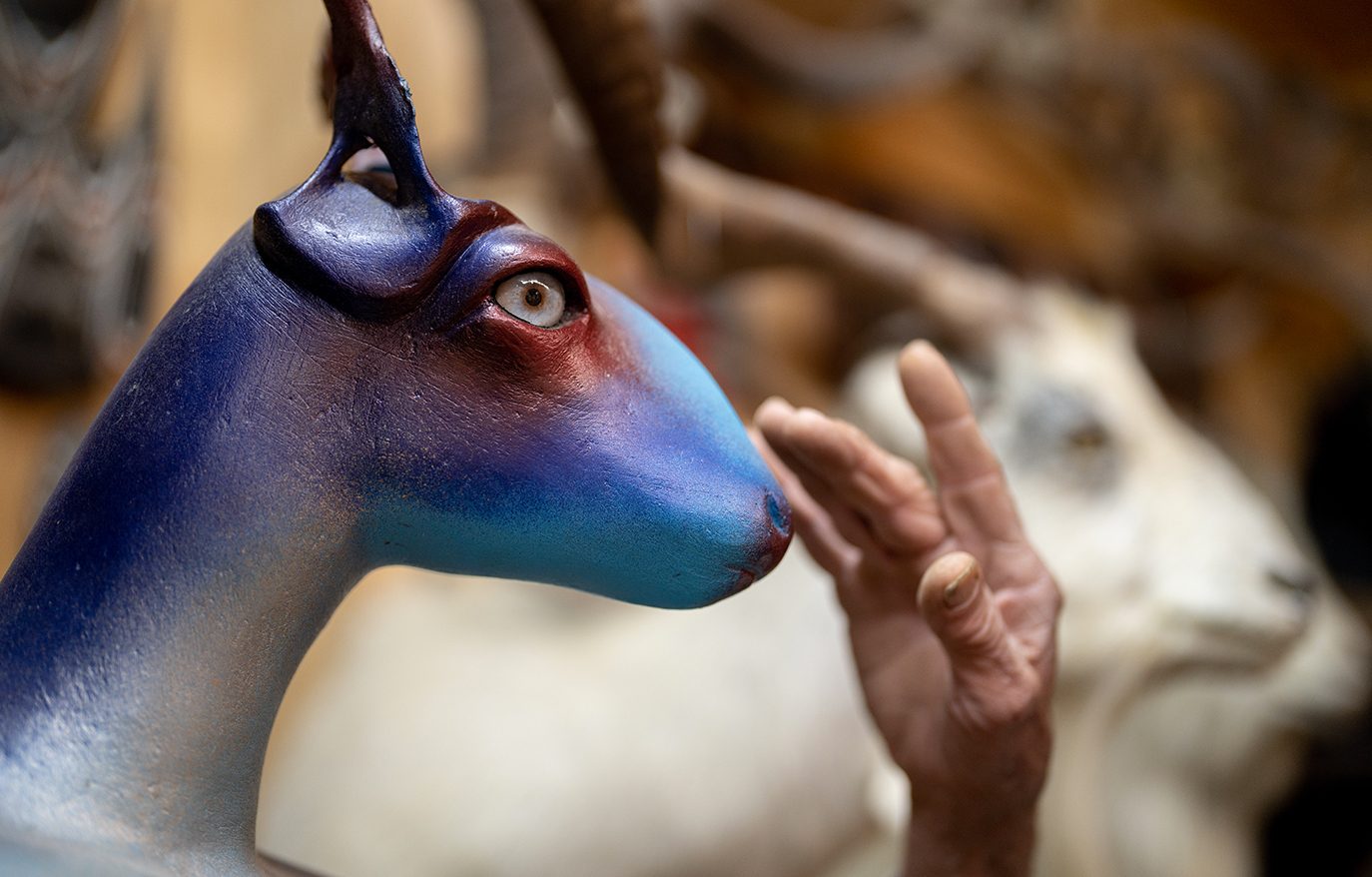 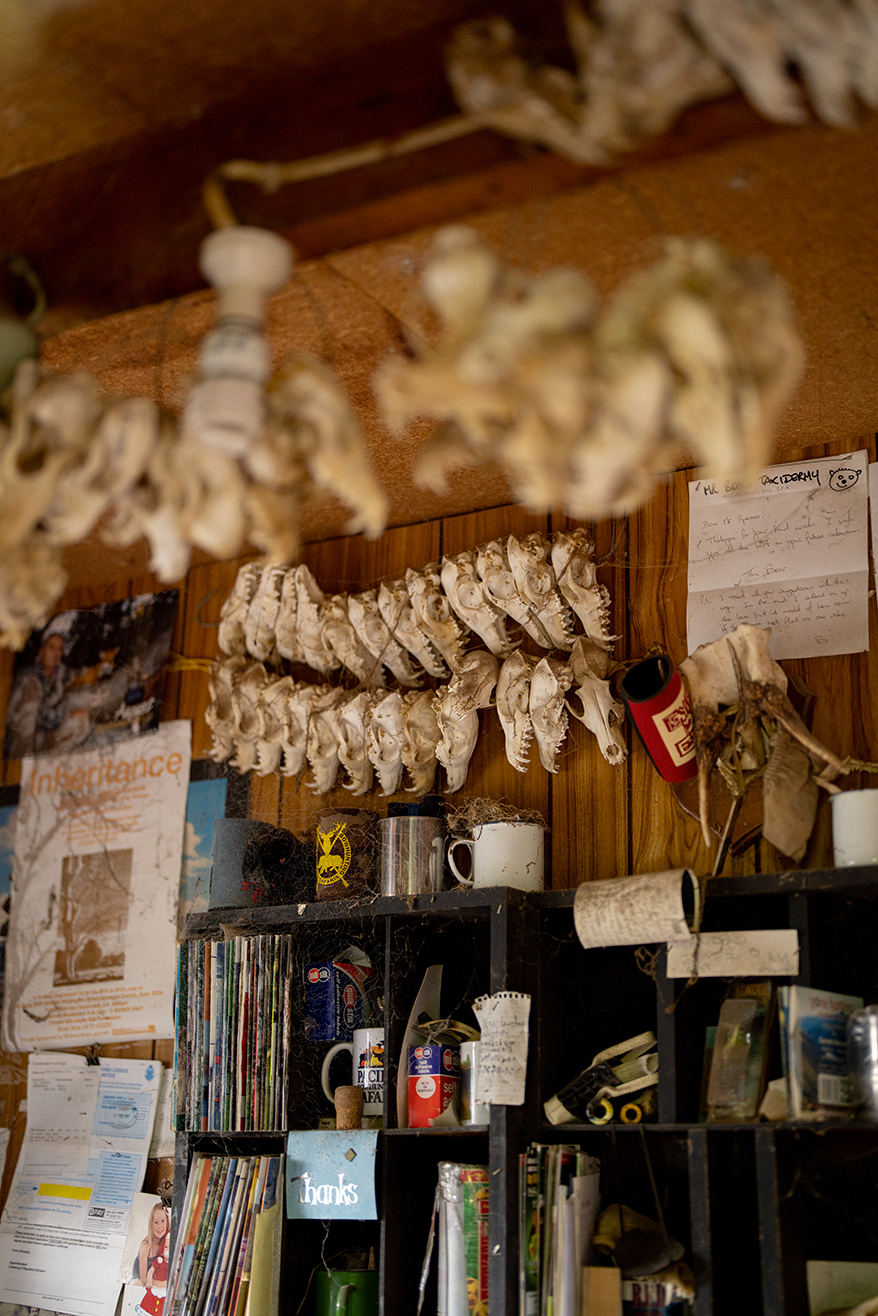 David seeks to utilise as much of the animal as he can, and through his taxidermy he aims to recreate it as closely as possible – a process that takes about two days for a goat mount. After all, there needs to be respect paid to both the animal and the hunter, as a mount may be hung on the wall for 20–30 years or longer.

Big billy goats, ones with over a 100cm spread from horn tip to horn tip, are right near the top of the trophy list according to David. As they’re an introduced species in Australia, goats used to be a nuisance, but managed culling has considerably reduced their numbers. The overseas meat market has also seen their value increase to farmers, resulting in better management.

David says people find taxidermy ghoulish, but, like the old masters, many artists seek time with David in his studio to examine animal anatomy or explore taxidermy. There can be unique artistic interest in goats, given their association with religion and their representation through the half-man, half goat Baphomet, a symbol of balance in various occult and mystical traditions.

Michelle Molinari, a painter, taxidermist and installation artist whose work will be presented in the new Fragile Earth: Extinction exhibition at Gippsland Art Gallery from June, has spent time with David. Another artistic highlight for David was preparing a piece for the New York Fashion Week several years ago.

David has been involved in local exhibitions and theatre productions and has a lot of love and respect for the creative community close to his Stratford home.

“The freedom they provide is contagious…[and so is] the confidence it gives you.”

The openness to share their creativity aligns with David’s, who adds that the passing of knowledge is “what you’re here for”.

Laughing, he adds, “When you fall off the perch, someone has to have something nice to say about you!”

While we hope David’s not going to kick the bucket anytime soon, the wisdom and guidance he’s provided of his pursuits, all while avoiding a ‘real job’, is having a real impact on many. 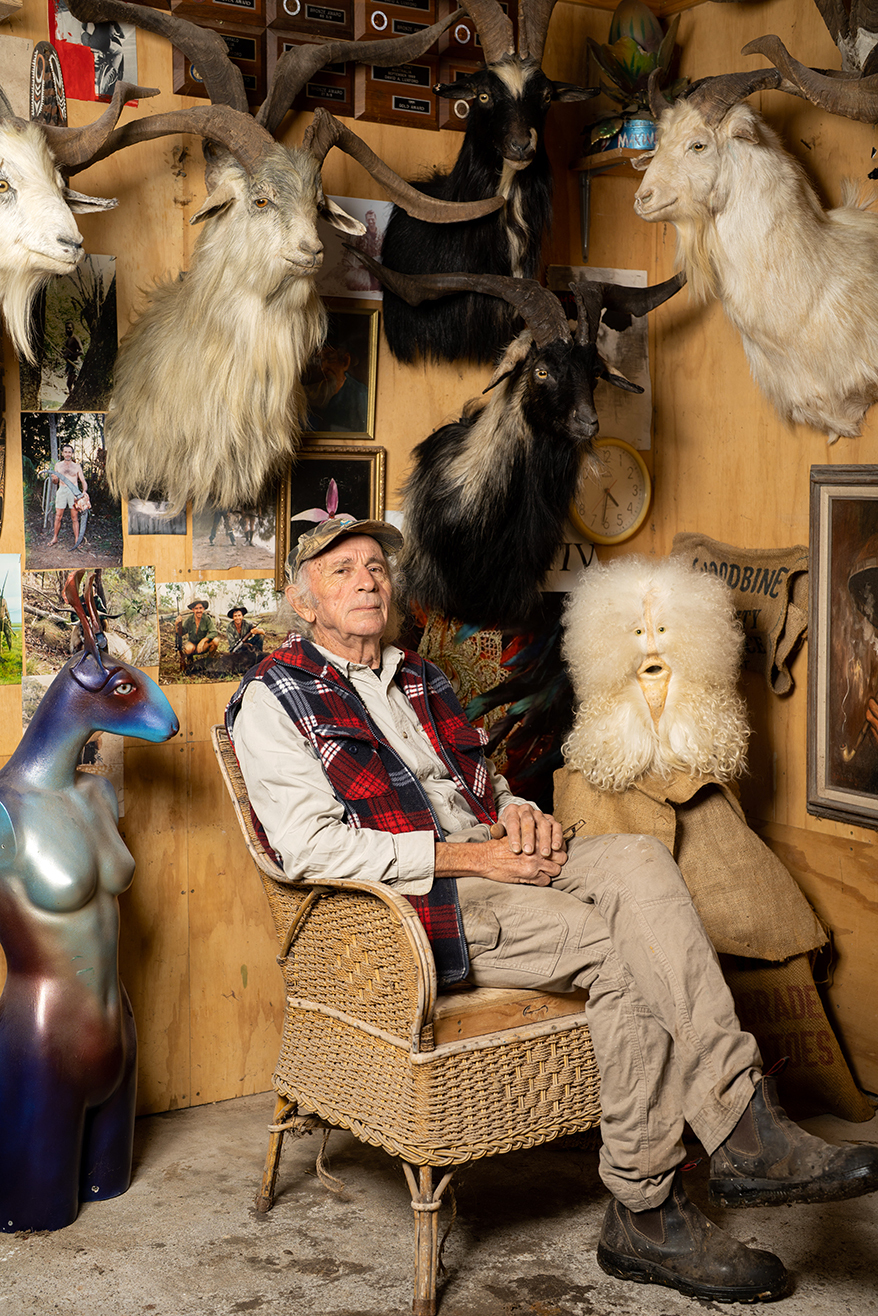 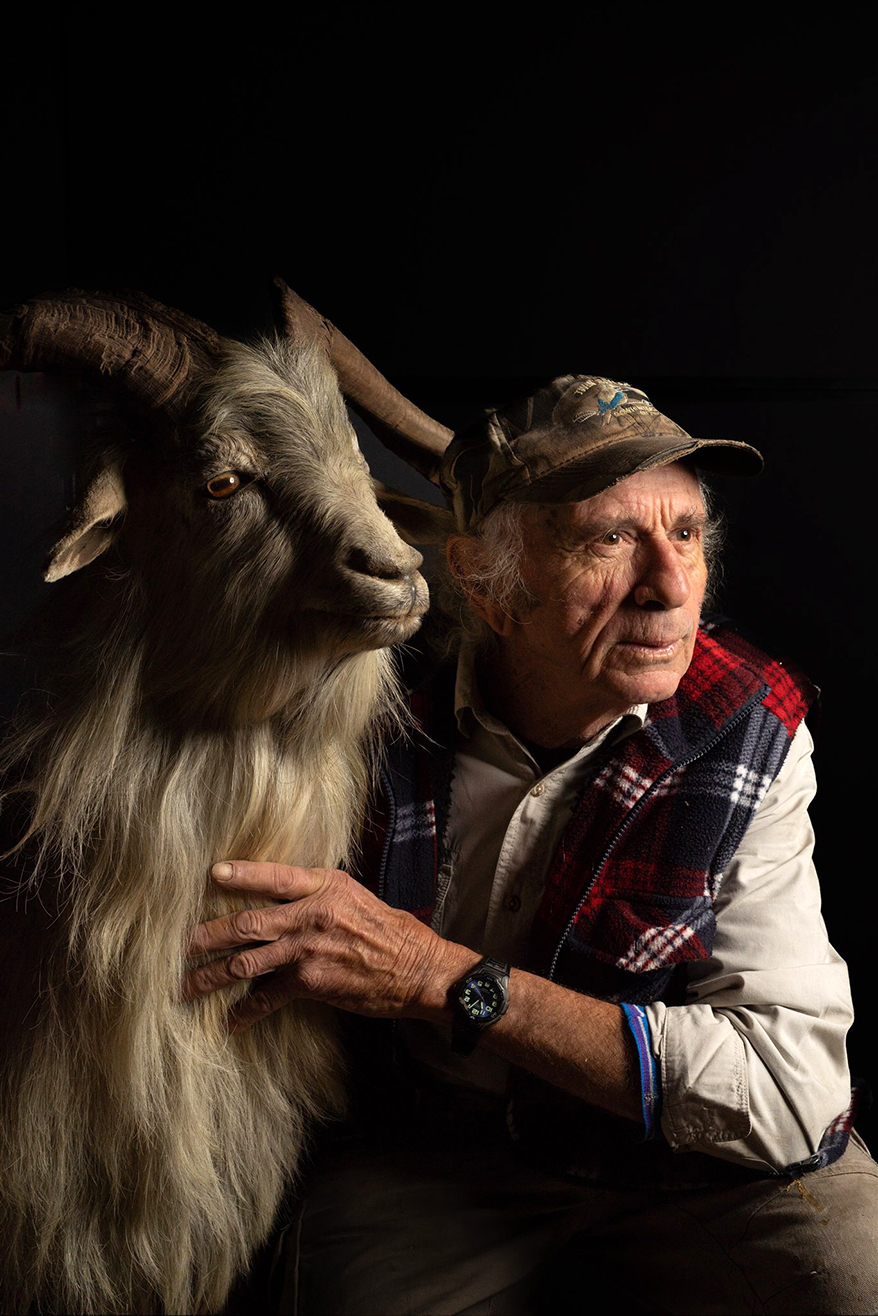