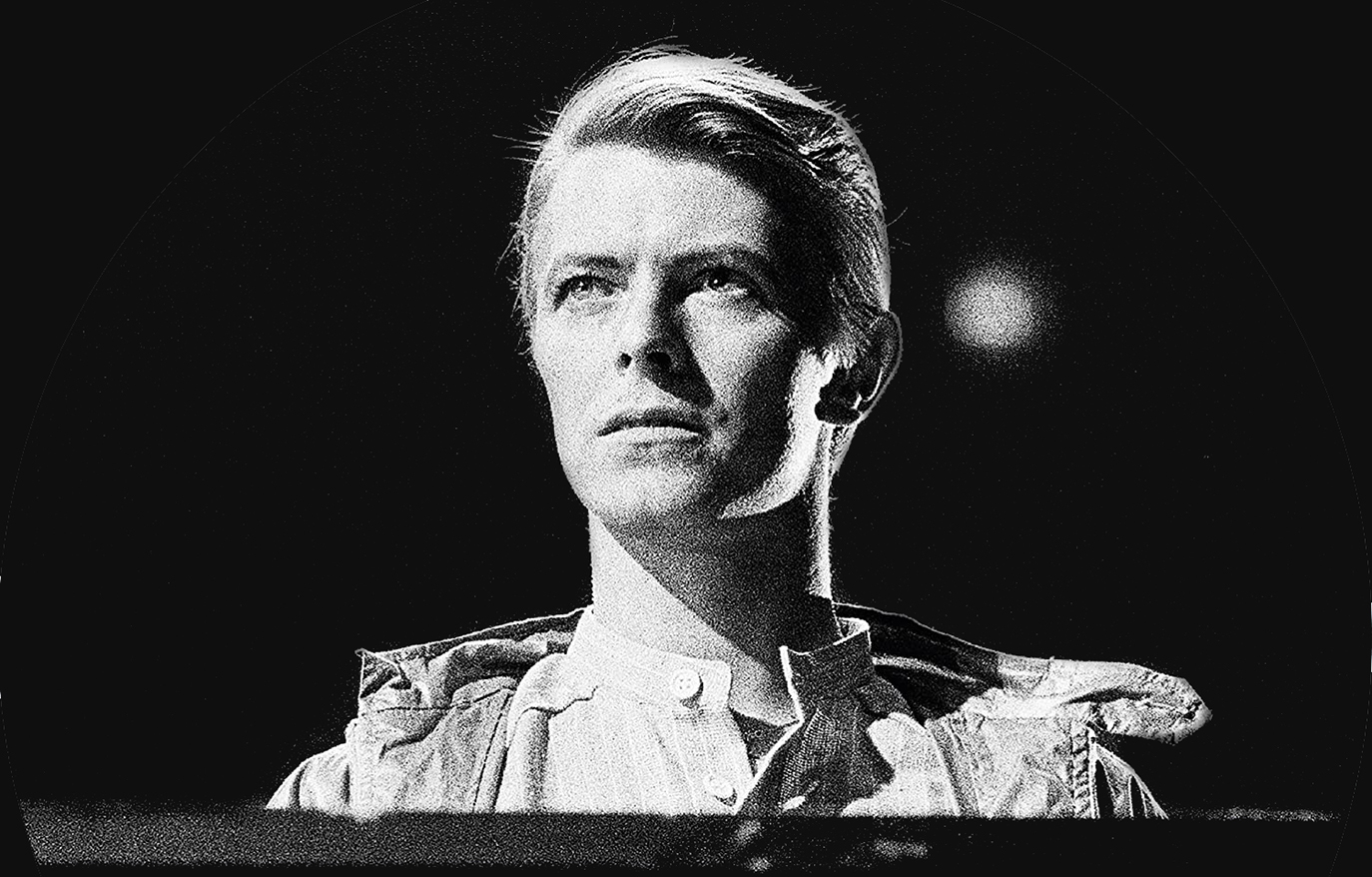 Lower your head between the speakers and immerse yourself in Bec Cole's epic playlist.

Listening – and I mean really listening – seems like an indulgence in a world filled with so much noise.

I first started deep, immersive listening as a teenager when my Dad handed me a guitar and said ‘you should play this’ with zero instructions followed up by a videotape of RAGE with just David Bowie.

I’ve always been musical – experimental with instruments and audio gear, blessed (or maybe cursed) with an ability to sing and play. But it’s listening that gives me the deepest joy.

Imagine those days, head between the speakers, laying on the floor and listening to the whole album. We can make space to listen like that again.

I consider noise an instrument in its own right. It can be percussive and musical, and then there’s the drone… tone on tone, colour on colour, harmonic on harmonic.

Enjoy this selection of some of my favourites, chosen for the noises. Wear headphones (or pop your head between the speakers – your choice).

Imagine those days, head between the speakers, laying on the floor and listening to the whole album.

You can’t talk about noise in music without going back to the source. At a compact 3:36 minutes this one is crafted from an audacious 90 hours of tape, hundreds of overdubs, some VERY reverberant bass and drums, the pipe organ and THAT theremin. Much has been written and said about this song, but for me, it’s those delicious last nine seconds that offer all of the possible futures in one compact slice – in my perfect world those nine seconds would be blown out into a full nine-minute dirge-y deconstruction (a girl can dream).

2. Radian — 2001 — Air
Hidden deep in the middle of Air’s 2001 album 10,000Hz Legend, this epic and soaring three-part sonic trip is a whole journey. Tension building, droning, big resonant timpani drums and chanting voices give way to a lushly orchestrated movement that is filled with so much hope and light: real harps, strings and flutes where you can hear the breath. Then the resolution–drenched in de-tuned piano and one million unanswered questions. Truly masterful.

3. Hunger of the Pine — 2014 — alt-j
The lyrics are sublime, and then this track shows what is possible when layers upon layers of melody and counter-melody intertwine. An insistent, pulsing heartbeat synth-noise and simple over-sustained vocal grow deeper and richer with every layer of fuzzed-out horns, clarinets, saxophones, samples and crisp gated drums. It is expertly paced – it draws you IN. You are now the song.

4. Cowboys — 1997 — Portishead
I first encountered the delightfully biting combination of electronic noise, orchestral instrumentation and Beth Gibbons’s voice as a 20-year-old obsessed with plugging things into other things to see what would happen. This, the opener of their ‘difficult’ eponymous second album, would be the harbinger of an even more ‘difficult’ third album, which I loved even more. All I can think when I revisit this track is ‘we’re not in trip-hop anymore Toto’.

5. We Share Our Mother's Health — 2006 — The Knife
Many have explored the backwards tape loop and its infinite intended and unintended meanings. Beck famously fed the sitar, slide guitar and vocals of 1994’s ‘Loser’ forwards and backwards more than a few times to get to that disconcerting ‘Southern’ feeling. The Knife extend this into what I can only call ‘ominous optimism’ – the backwards and forwards of life itself. You know what I fear? The end is always near.

6. Before The Fire — 2016 — Santigold
The subtle syncopated foundation of the djembe, layered with a gated beat so cold it’s frozen, mantric vocals and vinyl hiss and pops. Santigold is a master of the coldwave crossover – slightly detached in the vocals, hypnotic beat driving the message forward. What remains is the feeling – or the loss of feeling.

7. Muanapoto — 2016 — Tshegue
Drenched treated congos and steelpans are the great big drivers of this jubilant, careening, ride-around, Afropunk-ish banger. Infused with a super-clean flourish of French techno, this is a listening experience that gets you ready to ride off somewhere/anywhere/with anyone.

8. Dromes — 2013 — Younghusband
What exploration of noise in music would be complete without feedback? There are so many examples of where feedback has defined a new sound, from The Beatles’s 1964 ‘I Feel Fine’ to Sonic Youth’s entire back catalogue. This, by England’s Younghusband, extends feedback into every instrument and further into the very blown-out structure of the song itself. Signals blossom in between us…

9. Breaking Glass — 1977 — David Bowie
As always, with any great sonic exploration, we finish where we begin. Bowie is my first and forever love, his consistent reinvention and experimentation in noise and sound crafted into perfect slices of pop/rock/jazz or whatever he decides it is going to be – in this world or in space. Screaming de-tuned modular synths and big chewy bouncing bass for the win – a classic of the ‘Berlin era’.

Bec Cole is a self-confessed music nerd, armchair economist and Director of Latrobe Regional Gallery and Gippsland Performing Arts Centre at Latrobe City Council. In a previous life, she fronted experimental pop duo Zero Flag and has made sound works for exhibition, film and for her solo project - birdsonic. Bec is proudly palawa.