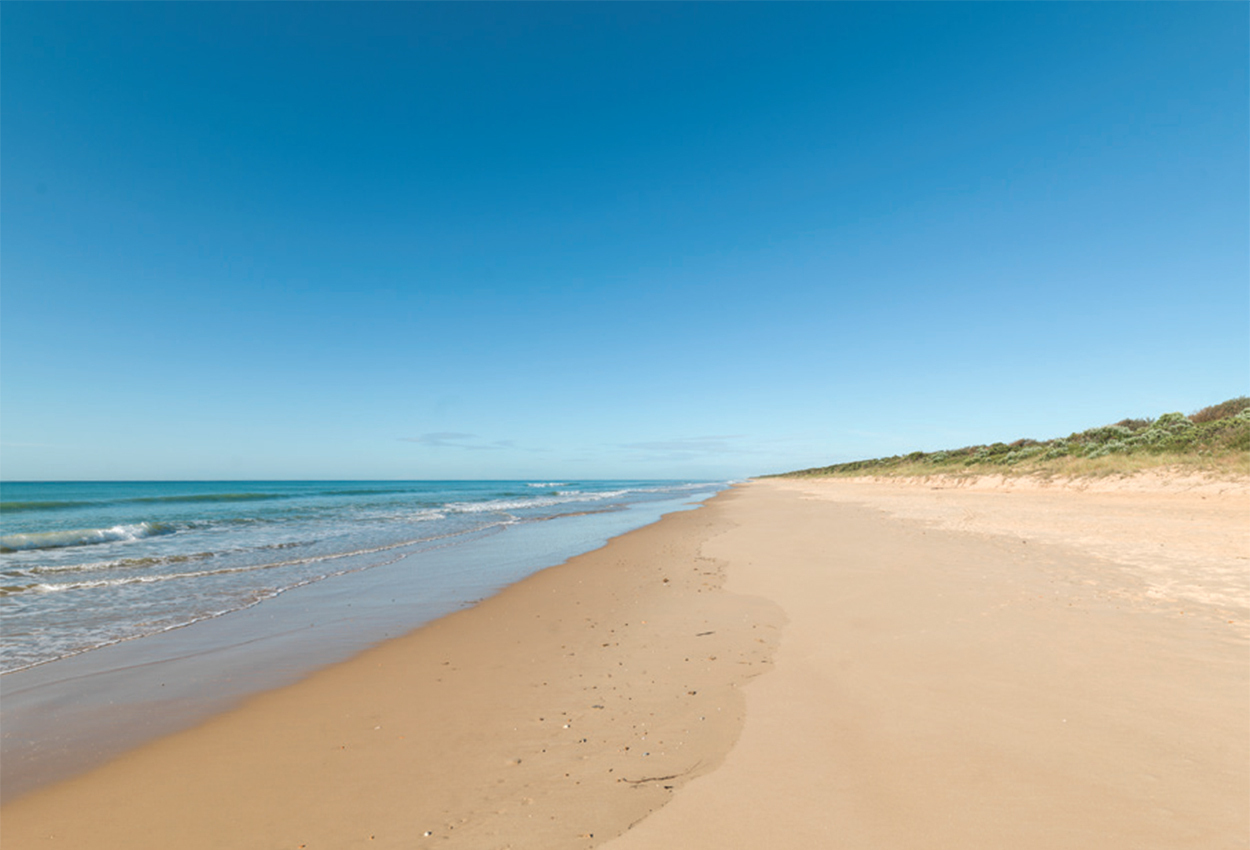 The West Gippsland Landcare Networks share some of the many excellent projects they've been up to.

The West Gippsland Landcare Networks received some great news in July this year. And it was good news for the Growling Grass Frog and a cute little grass mouse (scientifically known as Agile Antechinus) as well.

The Minister for the Environment, Lily D’Ambrosio, announced $165,698 funding for Victorian Landcare Grants in West Gippsland. The funded projects stretch from the mouth of the Powlett River to the Strzelecki Ranges, Kongwak, Mullungdung and 90 Mile Beach.

A proposal from the Three Creeks Landcare group to plant 6300 indigenous plants in the Powlett River catchment will revegetate 5.2ha of land across three private properties, creating habitat for those threatened species, controlling weeds and improving the health of the waterways.

Roger Lee, the former President and current Treasurer of the group, says it’s exciting to be able to continue their work along the river banks and gullies in the Powlett catchment.

“When you own acreage, you have a responsibility to ensure it is managed properly. The benefits are not just for my family and me, but also the wider community. Downstream farms and land can be affected by what I do on my property. I describe it as a mutual benefit and mutual interdependence.

“That’s probably an understated benefit of Landcare. The work that the groups do impact the wider community, not just the specific properties they’re working on.”

Funding was also approved for Gippsland Intrepid Landcare, a program which focuses on giving young people (aged between 18 and 35) the opportunity to get involved in Landcare. Three hands-on events at three different locations will include environmental work and education sessions.

In previous years, through this program young people have tackled weeds at Sandy Point, planted trees at Cape Woolamai, taken surf lessons and learned more about the impact of plastics on our oceans. One participant described the experience as “super rewarding” and said: “I believe our environment is what sustains us – both in a practical and physical sense, but also emotionally, spiritually and mentally for a lot of people.”

Other projects funded include a program by the Latrobe Catchment Landcare Network to reduce the nutrient and sediment load entering the Gippsland Lakes; creating vegetation corridors to connect the coast to the Mullungdung State Forest; a mentor program for farmers across the Yarram Yarram and South Gippsland Landcare Networks; and planting 5500 indigenous plants to enhance Damp Forest at Kongwak.

This diverse range of projects covers a large area, however, they all share a similar aim: to protect and enhance the natural environment and waterways.

“We have a strategy to try and revegetate as many waterways as we can,” said Roger.

“One of the requirements of all Landcare revegetation projects is that the sites are fenced off from stock and that helps keep the waterways cleaner.”

Roger says he enjoys being able to contribute to a good cause, “Being part of Landcare is a satisfying, tangible way to contribute to the improvement of the environment. You hear so much about climate change, it’s a bit daunting. People think what can I do about it? Landcare is one small way people can make a positive impact and collectively make a big impact”.