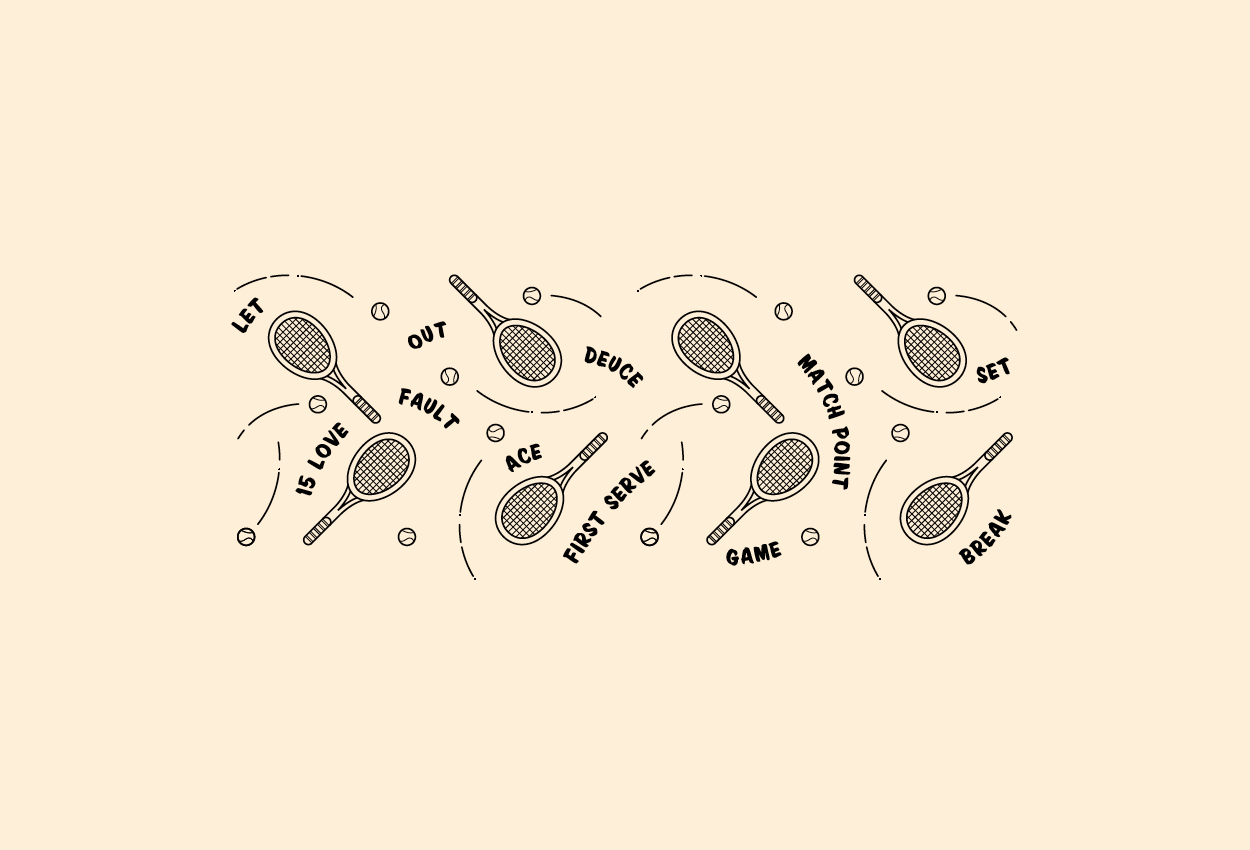 Thanks to the Traralgon Junior International, young tennis stars, including Federer & Kyrgios have walked our streets.

Imagine walking down Franklin Street in Traralgon and bumping into one of the greatest tennis players of all-time… Well, chances are it has happened to one of you, our loyal Gippslandia readers, you just didn’t know it in that moment. The Swiss Maestro, Roger Federer has walked our streets, played our local courts, stayed in our hotels and eaten at the cafe we grab our regular double shot espresso from. —

A lot has been said about the plight of our local power industry, but much of their good work in the community can go unnoticed. Since the event’s inception, some 25 years ago now, AGL Loy Yang (and it’s various previous identities) has been the Major Partner behind bringing the world’s best junior tennis players to Traralgon every January for the International Tennis Federation AGL Loy Yang Traralgon Junior International – a tournament with a star-studded victors list. Roger Federer claimed the trophy in 1998, Nick Kyrgios won in 2013, and Alex Zverev, currently ranked fourth in the world, won the tournament just three years back, in 2014. It’s not just AGL that have helped make this event such a success, local businesses, our local council, State Government and Tennis Australia have continually worked together to fund and improve the facilities at our Traralgon courts to ensure they’re to the same standard as Melbourne Park. Quality courts have attracted additional events, such as the Latrobe City Traralgon Challenger; an ATP ranked event with a $US75,000 prize pool, that’s served up in October. The Challenger attracts World Top 100 players too, such as Jordan Thompson (2016 Winner) and Jason Kubler, who took out this year’s title. The talents of Australian Davis Cup player Thanasi Kokkinakis, along with a host of highly ranked international players, were also on display. The Traralgon Junior International provides the opportunity for our young people to head down to the Traralgon Tennis Complex and watch leading players of a similar age, with origins from all over the world, compete ferociously as they attempt to climb the junior rankings or land a spot in the Junior Australian Open. What an incredible example of sporting tenacity and motivation for our local community! Looking at the bigger picture, it inspires our youth to knuckle down and dedicate themselves to competing with the upper echelon on display at the tournaments. This has been the case for many of our recent local stars; such as, David Howe, who’s currently playing on the US College circuit, Josh Charlton who’s ranked in the Top 100 Australian male tennis players and Vicky Stuckey, who won her way through to the main draw a few years ago. As a region we’ve got 16 junior players in the State Player Support Program with Tennis Australia, a fantastic achievement. It’s not just Gippsland’s budding tennis stars that are influenced by this event. The effect is much larger, as tennis participation and club membership across all levels of the sport spike following the Traralgon tournament and the Australian Open that shortly follows it. Club Manager, Susie Grumley, states that they, “currently have over 180 players playing in the Traralgon mid-week competition alone”, and that, “...club tennis is as strong as it’s ever been”. Tennis is far from the only winner. The influx of players, their families, support staff, officials and supporters into the region provides a significant positive economic impact too. Latrobe City Council reports show that the total economic benefit is estimated at nearly $850,000 each year. That’s largely money from outside our region that’s spent here over the period of the tournament. As junior tennis continues to develop its professionalism, and the tournament maintains a steady rate of growth into the future, the financial injection for the area will only continue to climb too. For the returning junior players, our local talents and all the many people involved in hosting the tournament, especially an event of this stature, the ITF AGL Loy Yang Traralgon Junior International is linked to the memories they’ve developed of our region – it is something that they identify Gippsland with. The ITF AGL Loy Yang Traralgon Junior International kicks off on January 11th and concludes on January 18th, The Australian Open qualifying matches are also played over the final two days of the tournament. From Susie’s experience, she believes that "The tournament is a major event in our region and creates a great family day out for all those that attend”. Adding that, “The players themselves, who are often away from home for a long period of time, are friendly and love to stop and chat”. As they cruise the streets in their loud tennis apparel, these budding junior talents can be hard to miss. So if you see one of our guests in town during January stop and say, “Hello”, you may just find that you’ve shared a conversation with the next Roger Federer or Alex Zverev.